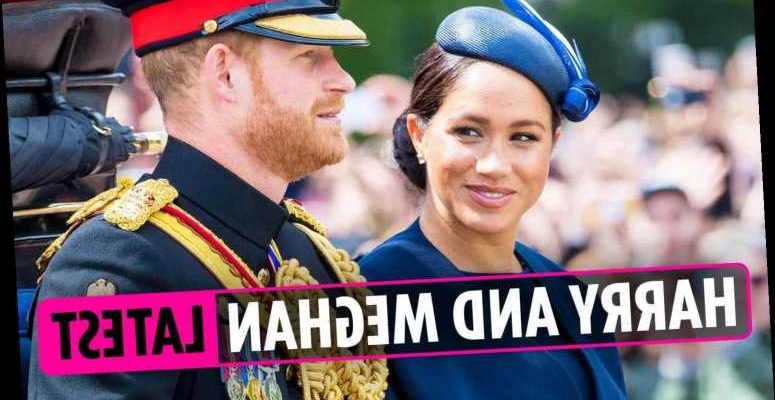 PRINCE WILLIAM and Kate Middleton surprised NHS heroes with a haggis delivery to their ward to mark Burns Night.

They sent lunch of haggis, neeps and tatties to 200 Covid-19 staff at Ninewells Hospital in Dundee yesterday.

The future King and Queen also arranged for royal warrant holders to donate Burns Biscuits and gift boxes to a further 100 staff – faced with a four-fold increase in Covid-19 patients.

The duchess wore a tartan dress as she joined William in a video message hailing efforts Scottish hospital workers.

It comes as it was revealed that it was four words Prince Harry said back in 2017 that 'doomed Meghan's relationship with the royals' an expert claims.

Harry guest-edited an episode of the Today show on BBC Radio where he said the royals were the "family she never had".