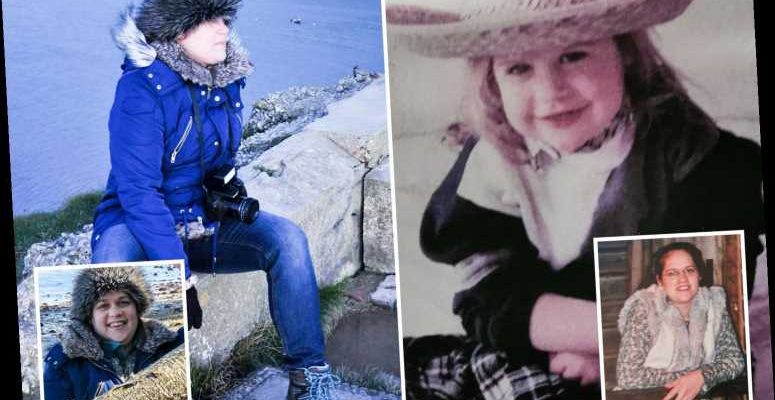 BORN into the controversial Exclusive Brethren cult that outlaws birthdays, pop music and women wearing trousers or make-up, Jessie Shedden, 34, needed every ounce of courage to plan her escape…

“Slipping some clothes into a rucksack, my heart thumped. For weeks I’d been stashing my stuff in a storage unit so that I could escape the cult I’d belonged to since birth. 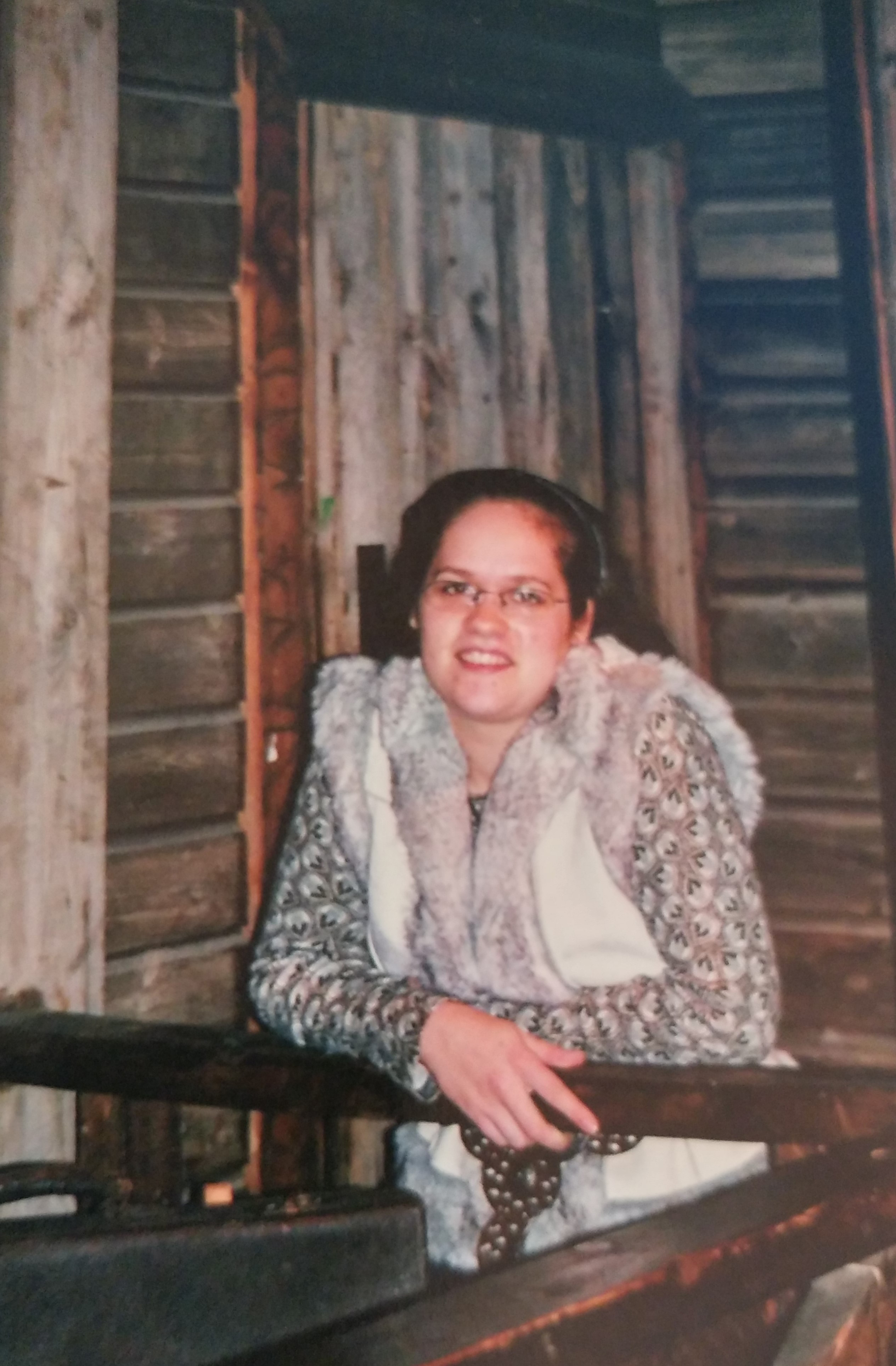 “Growing up in the west country, I was the youngest of eight children. At just one week old, each of us was inducted into an evangelical Christian cult called the Exclusive Brethren, which my parents’ families had been in for generations.

“From the outside, my childhood home looked normal. But inside, we didn’t have a TV or radio, and there were no story books allowed, only religious pamphlets. Pop music was banned and I had no posters on my bedroom walls.

“We followed a strict interpretation of the Bible and our lives were set up to avoid contact with “evil” outsiders. Each family saw itself as a self-contained bubble of purity, with women covering their heads in public and forbidden from wearing trousers, make-up and jewellery, or cutting their hair. Our lives were lived for god, and anything “frivolous” such as birthdays, holidays or pets were outlawed.

“As I was home-schooled, my life was structured around the church from the moment I woke at 4am, including attending church four times on Sundays. Male members, including my dad, ran their own small businesses and employed the women. All socialising was with other cult families, and we’d often have meals together after church. 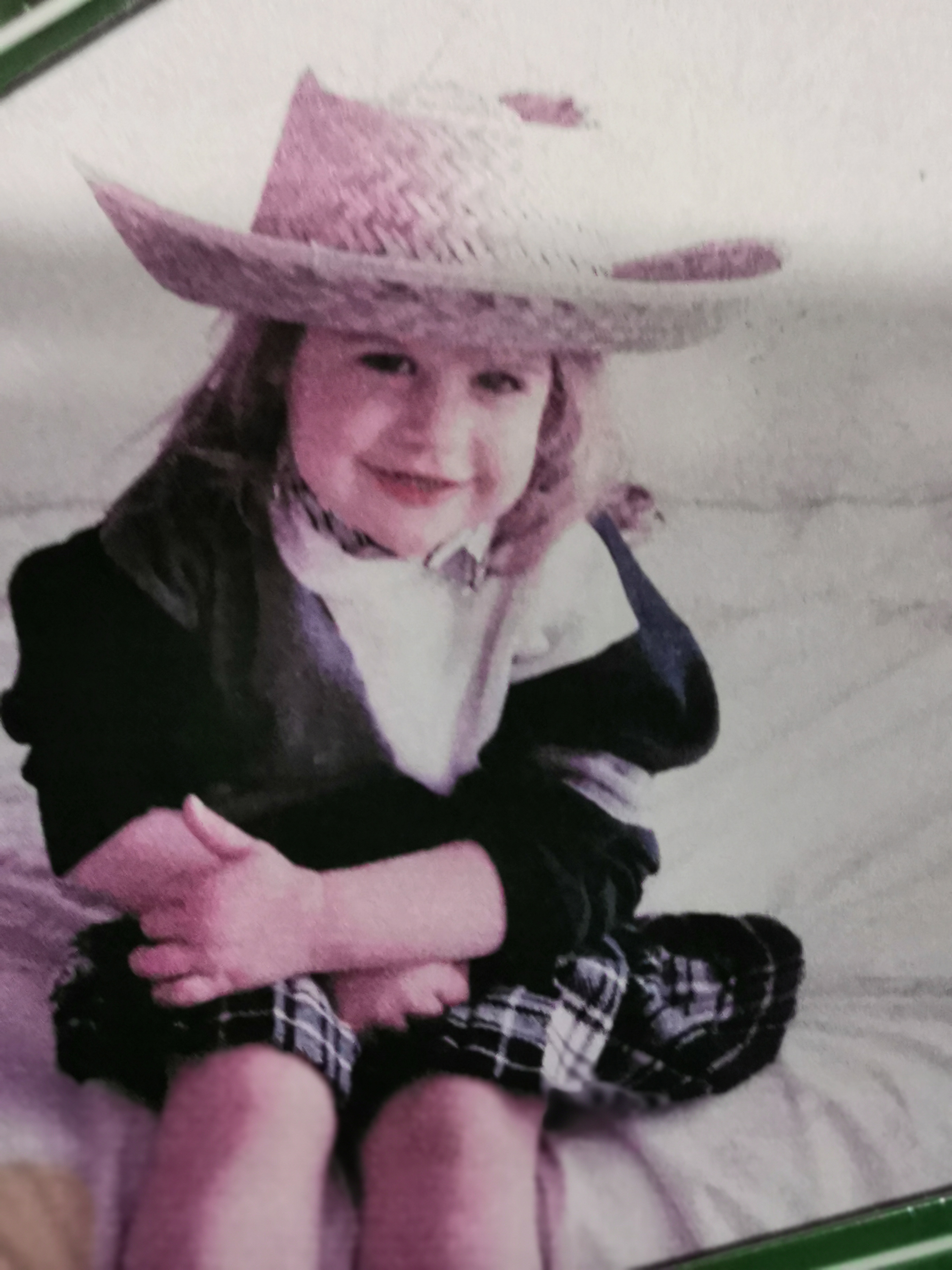 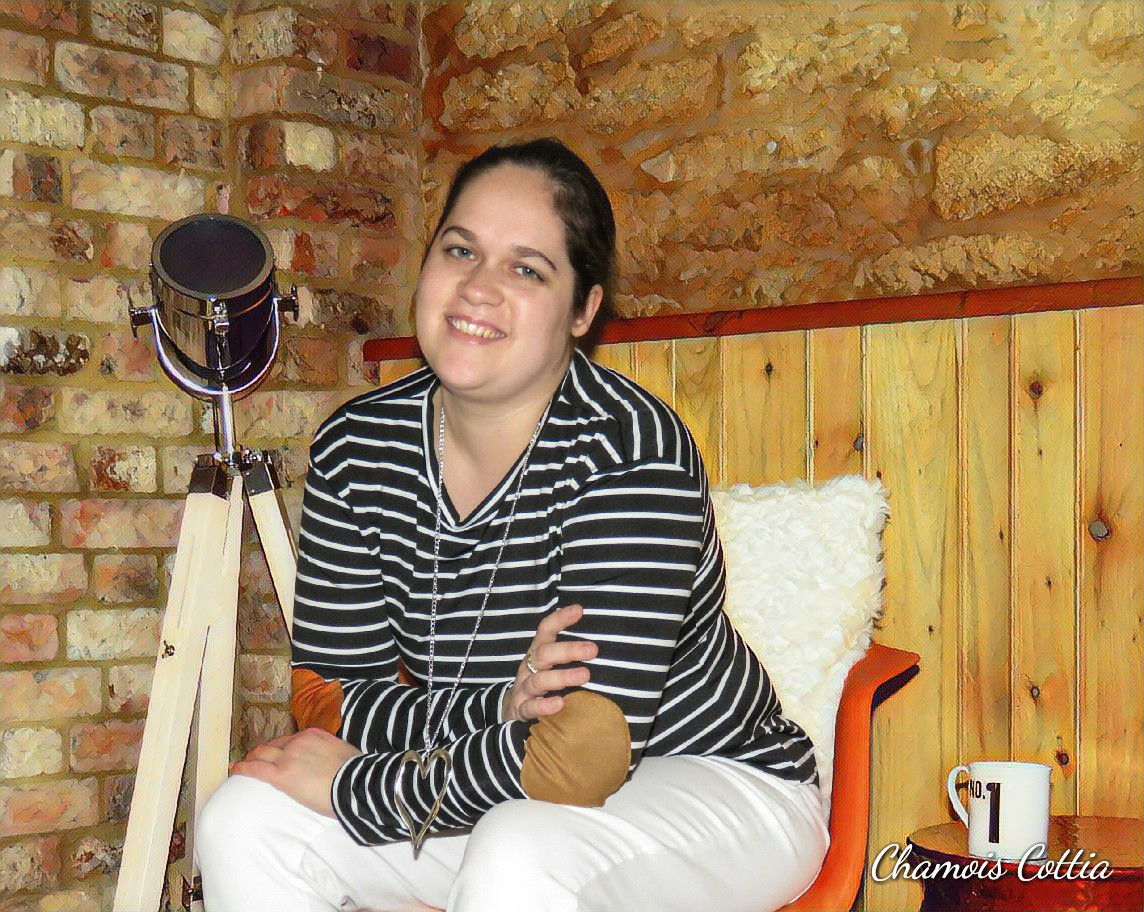 “For those who surrendered to the rules, life was almost easy, as you never had to question what you’d be doing. Even though my family was strict, they were caring and I felt safe – but I never felt like I fitted in and I was constantly afraid that hell was just a few missteps away.

“When I reached puberty, I was clueless about the opposite sex, and we weren’t even allowed to sit in a car with our male cousins. As a teen, I felt alone, confused and depressed and I had no one to talk to – all of which made me an easy target for a man in his 60s who worked in the local supermarket.

“He’d see me there when Mum sent me to get some groceries, and he started paying me lots of attention. Groomed into thinking that I was falling in love with him, I’d go on secret bike rides to see him, where he would sexually abuse me.

“After a few months, I confided in my sister, who told my parents. The fallout was horrendous. They ransacked my bedroom, then called the priests, who made me confess everything to atone for my “sins”. 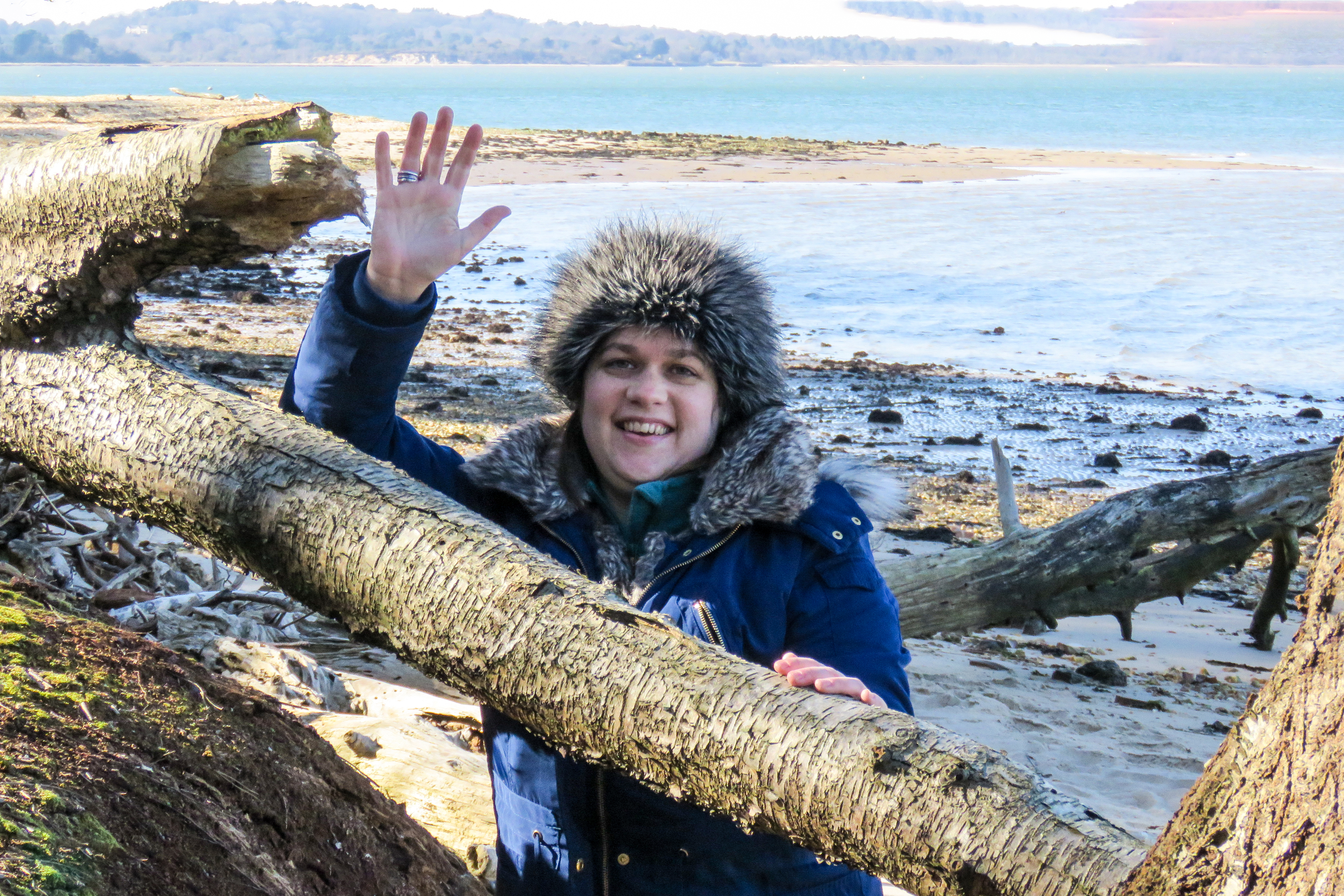 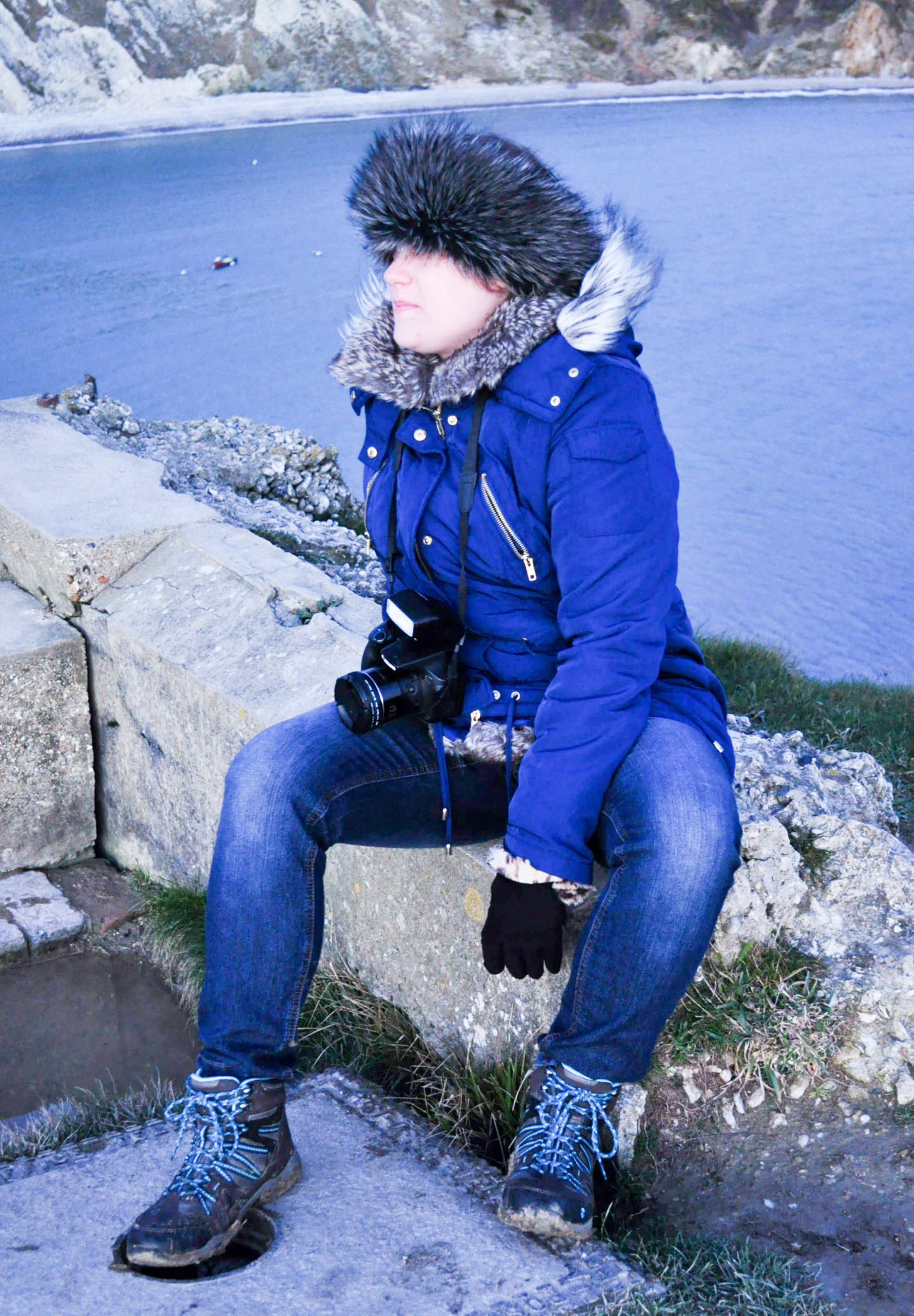 “There was no suggestion that we call the police. After this, I was convinced that I was ruined and that no man would want me. I was put under constant supervision, unable to go anywhere alone, and I sank into depression.

“At 17, I started working in the stockroom at my father’s business. It was there, in 2004, that I met Ben*, 42, a postman. It was strictly forbidden for us to be friends, but we grew closer, snatching calls on my office phone then secretly meeting up on my lunch break in his house or my car, where we’d kiss. Soon we began to plan a future together.

“It was never a detailed plan, but we would talk about the day I’d run away so we could be together. This went on for four years, until in 2008 I was followed by someone from the cult, who saw me with Ben and told my parents. They forced me to write a letter to him ending our relationship.

“Without Ben, I struggled through the rest of my 20s. I knew I wanted a different life, but I also knew that meant never seeing my family again. Despite everything, I loved them too much to consider leaving. It was suggested I marry a man from the cult in Australia, but as arranged marriages weren’t enforced, I refused. 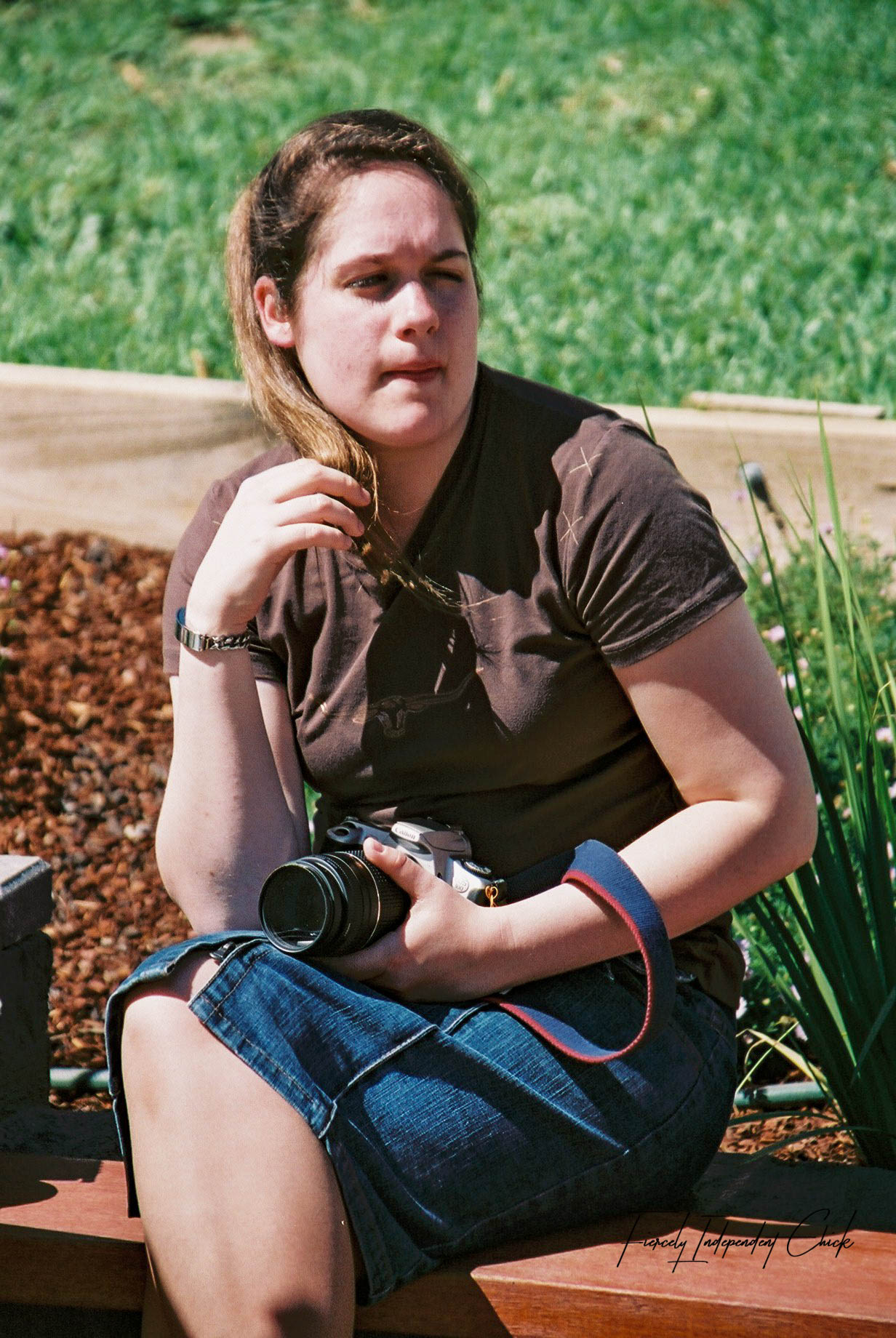 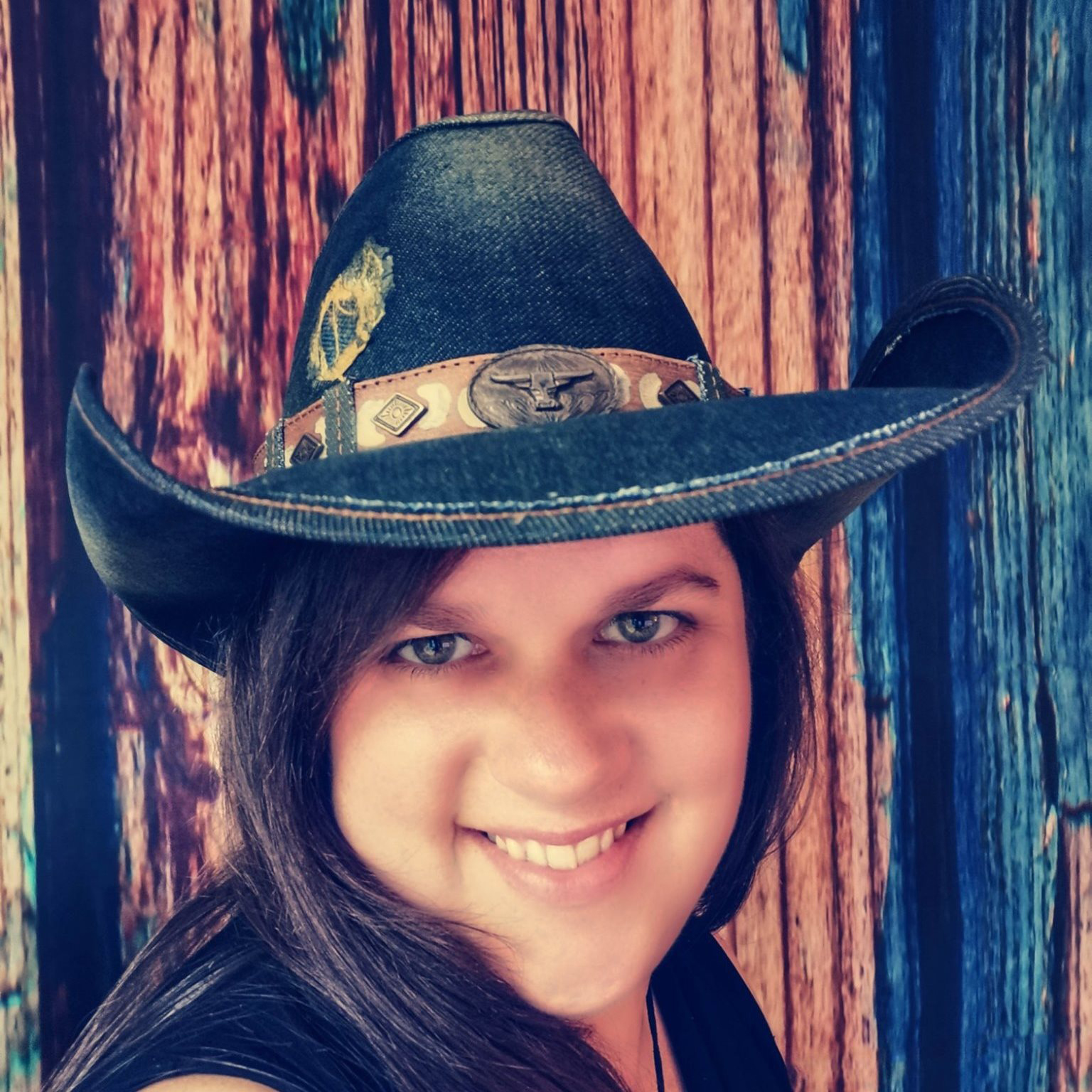 “Then, in February 2016, my mum was diagnosed with colon cancer at the age of 66, and I realised just how short life was. I saw my own life clearly for the first time and it was terrifying – I knew my only options were suicide or leaving the cult. My escape took months of careful preparation. I’d saved six figures working for my dad, which I was free to spend on what I wanted, within the cult’s rules.

“I bought a new mobile phone that I hid and secretly put a deposit on a rented house nearby. But just before I was due to leave in early December 2017, the Post Office wrote to Dad, who owned our property, to confirm the redirection I had set up for my post. When I admitted everything, my parents were heartbroken. The church leaders tried to pressurise me to stay, and Mum stood at the door, pleading with me not to go, but I knew I had to stay strong and I made myself drive off.

“When I arrived at my new home, I was in shock. It was scary, but exciting too. I lived off my savings and used the next two years to travel and read books, acquainting myself with the “normal” world. From the age of 31 I had many firsts, such as the first time I wore jeans – the denim between my thighs felt so bizarre – as well as putting on make-up.

“I had my first haircut, celebrated Christmas and went on holiday to America, as well as stepping into a pub, which felt monumental. I discovered the gym, which I found so overwhelming that I would only visit at 6am when it was really quiet, and I stayed well away from the communal showers. The first few times that I went to the cinema were mind-blowing. It felt like watching real life to me at first, as I had no concept of fiction. 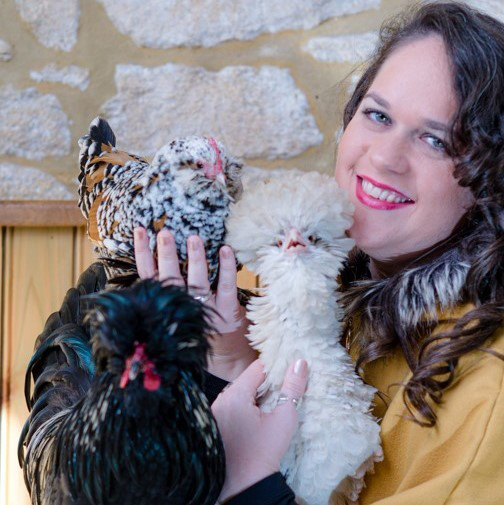 “I stayed in contact with my family and was devastated when Mum died on June 29, 2018. I had to put my headscarf back on to visit the grave, which I resented, and I knew that others from the cult were looking at me and gossiping, but I told myself that I had to stay strong for Mum’s sake.

“Ever since leaving, in my naivety I’ve been drawn to anyone who’s showed me attention, which means I’ve struggled with relationships and friendships. I’ve had to learn that it’s OK to walk away from things that don’t make me feel good. In December 2019, I met Dai, 63, a retired construction worker, on Facebook. When I told him about my past, he was amazing and so supportive. I moved to Gwent to live with him, and in March we got engaged.

“Though I’m still in occasional contact with my dad and my brother, I won’t be asking them to my wedding. I miss them, but any contact means more pressure to return, and even if I did invite them they wouldn’t be allowed to come as I’m an “outsider”.

“Three years after escaping, it hasn’t been easy to find my place in the world, but I now work as an inspirational speaker and consultant, and I’ve written a book about my life called Tomorrow’s Not Promised.

“It’s not my plan to have children. Instead, I want to help others who feel trapped to realise they can bring about change. Taking control of my life was scary, but now I’m the one who decides my future – and it’s an amazing feeling.”