But the latest study into the illness may have finally found the cause: an overactive immune system. 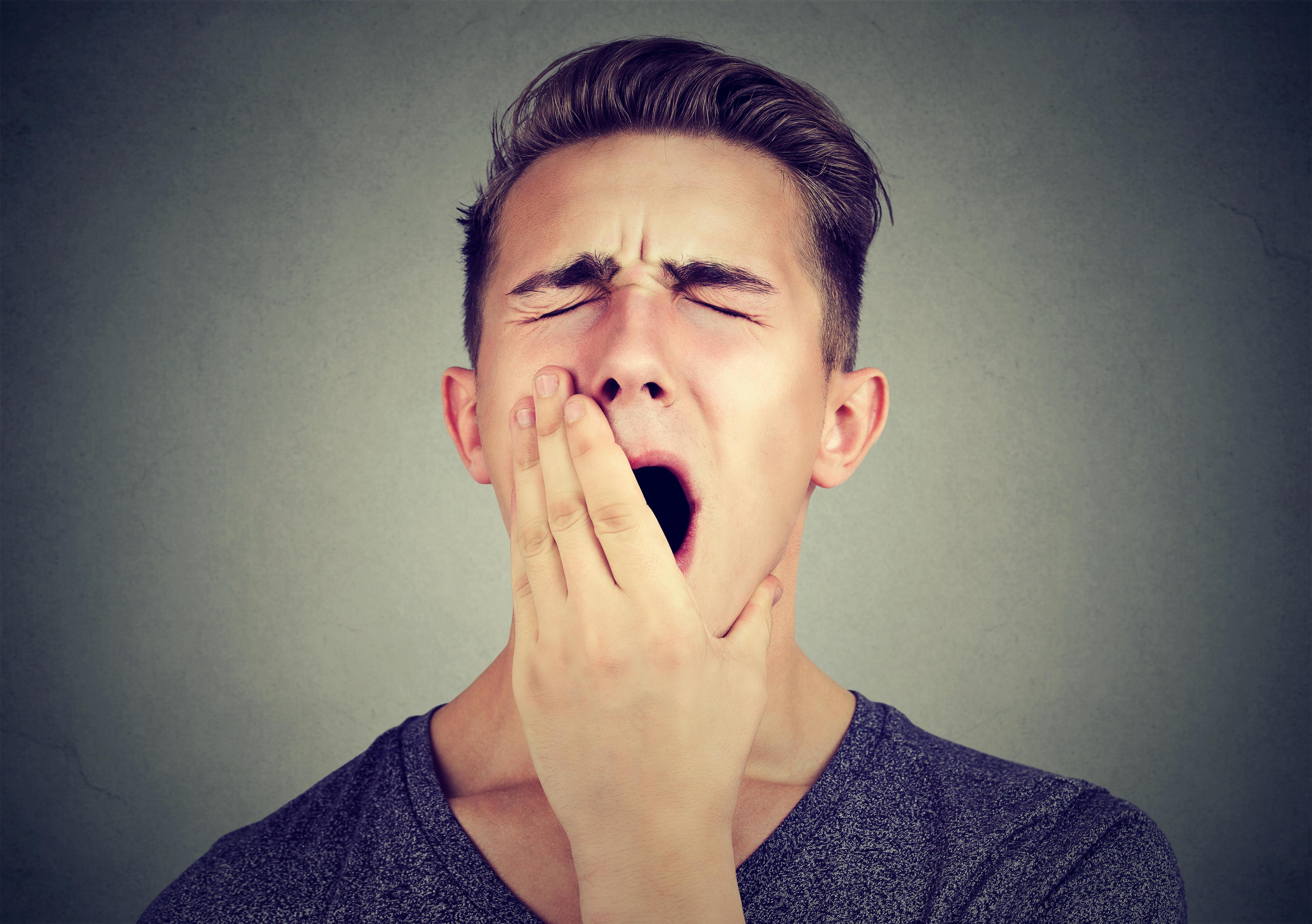 Chronic fatigue syndrome (CFS) affects up to 24m people, globally, but little is known about its causes.

Our latest study unravels some of this mystery.

The results suggest that an overactive immune system may trigger this long-term condition. 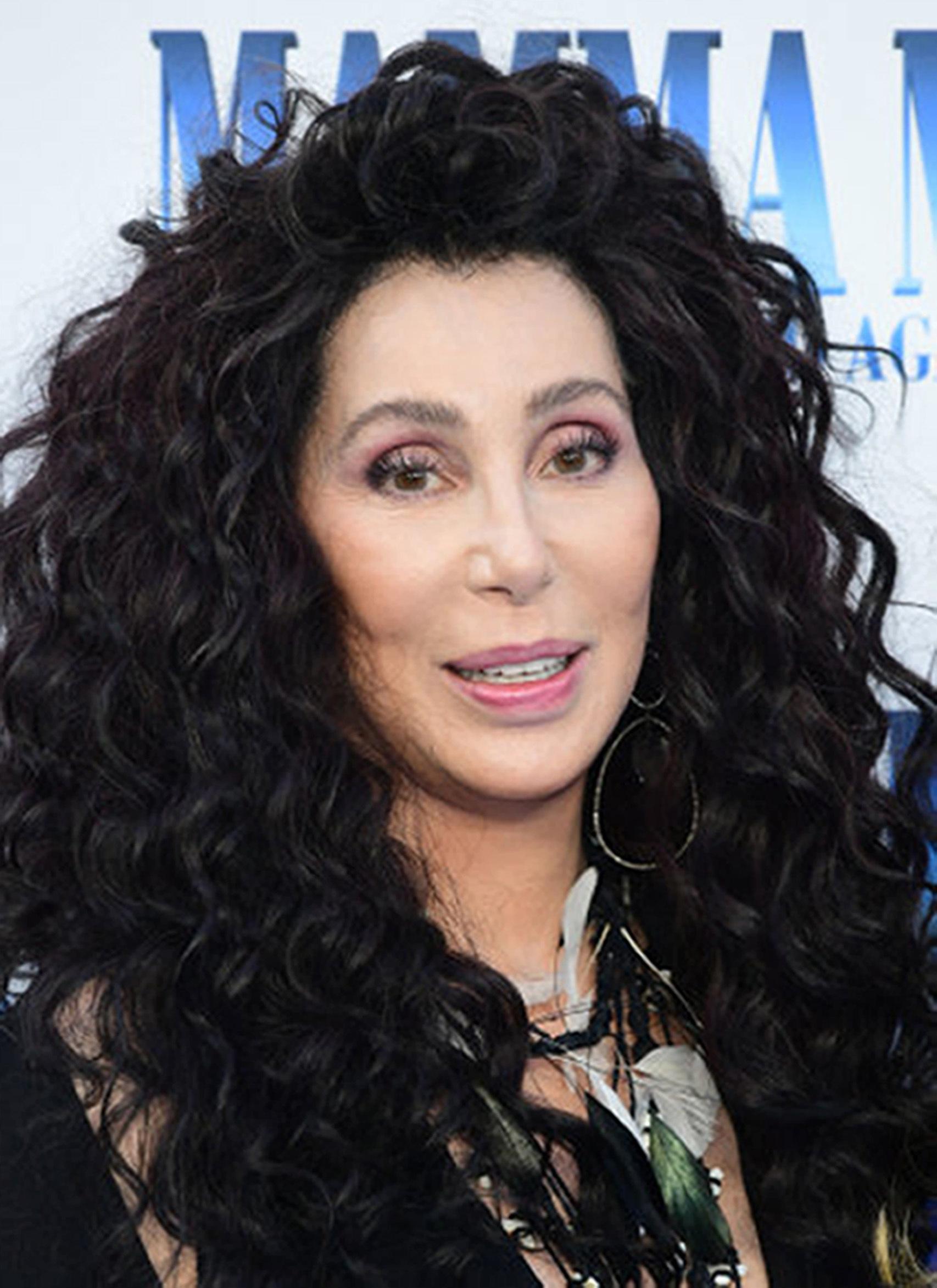 The symptoms overlap with those experienced in immune system disorders, and some infections are known to precede the condition.

But measurements of immune function in these patients have proven inconsistent.

One reason for this may be that we are measuring immune activation too late when the patient is already unwell and visiting the doctor for the first time.

Infections are random events, which makes it difficult to study what happens in response to the infection that leads to CFS.

This means we are left with the unanswered question: why is it that some people with common infections go on to develop CFS?

Chronic fatigue syndrome (CFS) is a long-term illness with a wide range of symptoms. The most common symptom is extreme tiredness.

The main symptom of CFS/ME is feeling extremely tired and generally unwell.

In addition, people with CFS/ME may have other symptoms, including:

The severity of symptoms can vary from day to day, or even within a day.

There's been a lot of debate over the existence of the illness but suggested triggers or causes have thought to include viral or bacterial infections, hormonal imbalances, mental health problems and genetics.

For our study, we examined 55 patients with hepatitis C who were being treated with interferon-alpha, a drug that triggers a powerful immune response in order to combat the hepatitis C virus.

While interferon-alpha is successful at fighting the virus, it can induce a wide range of debilitating side effects, including fatigue, making people receiving this treatment a suitable group to study to learn more about what might cause CFS.

Our approach is novel because it allowed us to take pre-treatment measurements to explore possible risk factors that might have predisposed some of the group to develop a CFS-like illness.

The patients were tracked through treatment and we followed them up six months later, when they’d fulfilled the criterion of experiencing persistent fatigue for at least six months. 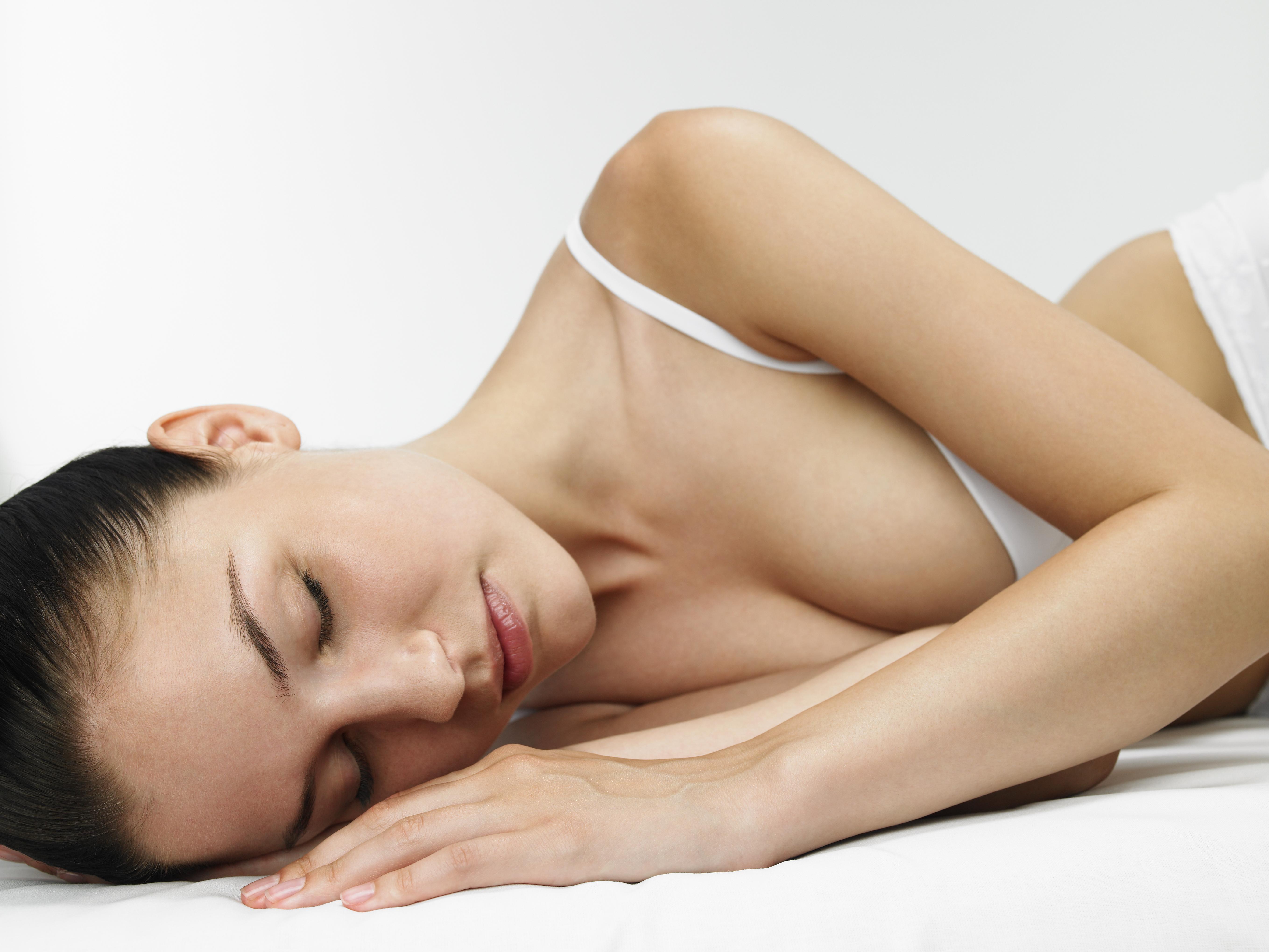 Comparing patients who would go on to experience the CFS-like illness (18 patients) to the rest of the patients who recovered normally, we found higher levels of IL-10, an inflammatory protein, which is part of the coordinated immune response before treatment even began.

Once treatment began, those who went on to develop extreme fatigue had much greater increases in IL-10 and IL-6 (another inflammatory protein) compared with those who didn’t develop CFS-like symptoms.

However, as in previous studies, there was no evidence of continued immune activation six months after treatment when the CFS-like illness was established.

This was also true of the group of patients with CFS we used as a comparison group, who were even more severely fatigued, but had lower levels of inflammation than our interferon-alpha treated group six months after treatment – and were in fact no different from another comparison group of healthy volunteers.

This suggests that while an exaggerated immune response may be responsible for leading patients on a trajectory to develop CFS, it is no longer there by the time CFS is diagnosed.

Rather, this early activation may have an effect on other organs, for example, which lead to biological changes associated with more chronic fatigue and the other symptoms endured by these patients.

While our interferon-alpha treated group did not have a formal CFS diagnosis, it suggests the need for an earlier examination of the inflammatory response, and perhaps a greater focus on those suffering from more severe symptoms at the time of the acute sickness to identify those at risk.

And further studies are needed to better understand the biological mechanisms linking the earlier exaggerated immune activation to the persistence of fatigue later on.

This article first appeared on The Conversation