EVER ordered a drink from McDonald’s and sat there pressing in the “buttons” on the lid?

A confused fast food fan decided to figure out what the little indentations mean, and asked Maccies staff on Reddit to help shed some light. 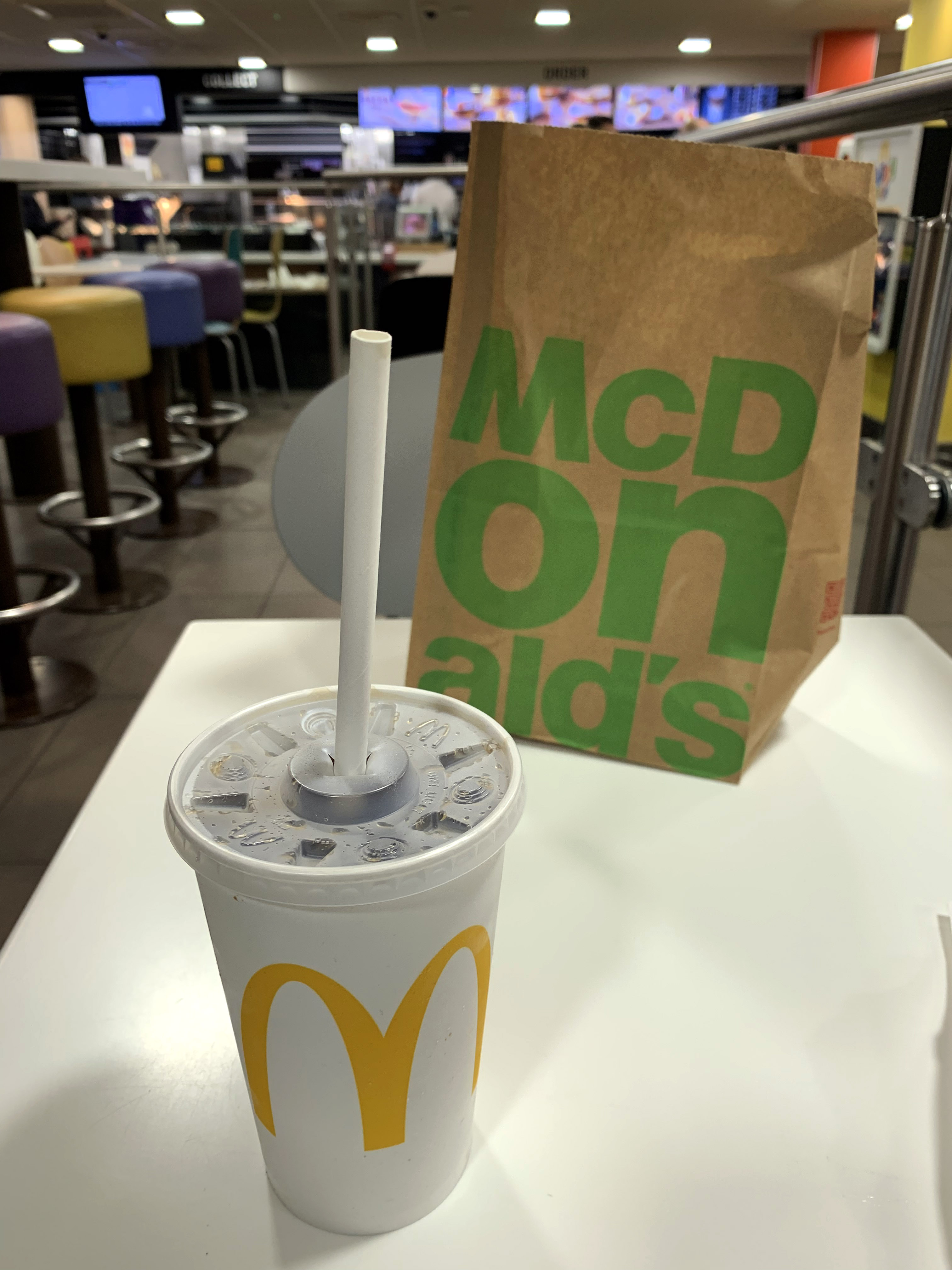 They wrote: “My question is about the Mcdonalds drink lids which have the 'buttons' on them.

“Just ordered 2 drinks, one diet coke and one coke classic and on one of them had the number '1' button pressed.

“The buttons are the numbers 1 and 2, no caff, diet/light.

“The only one pressed was the number 1. Which one is diet? Should they have just pushed the diet one in?” 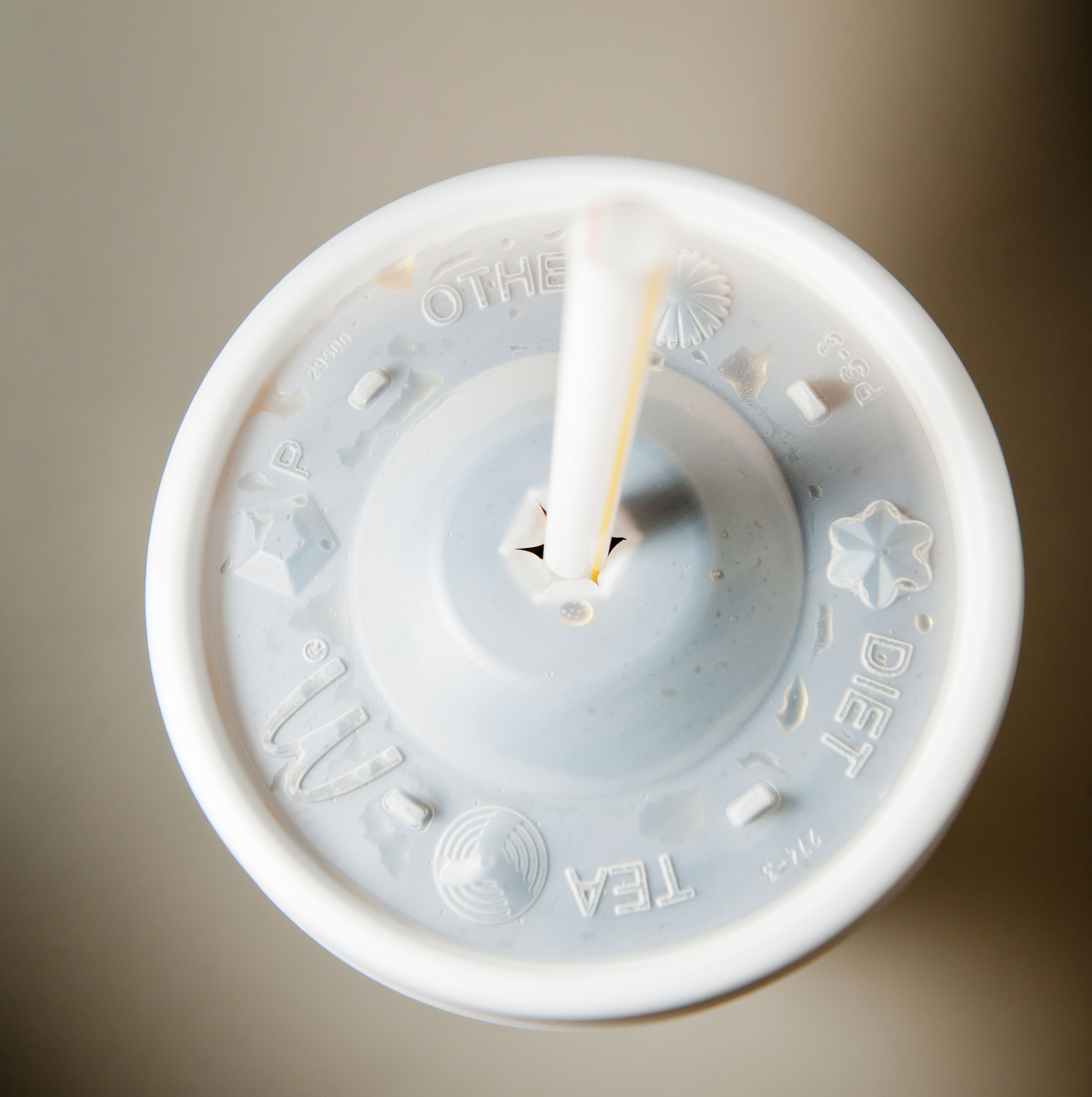 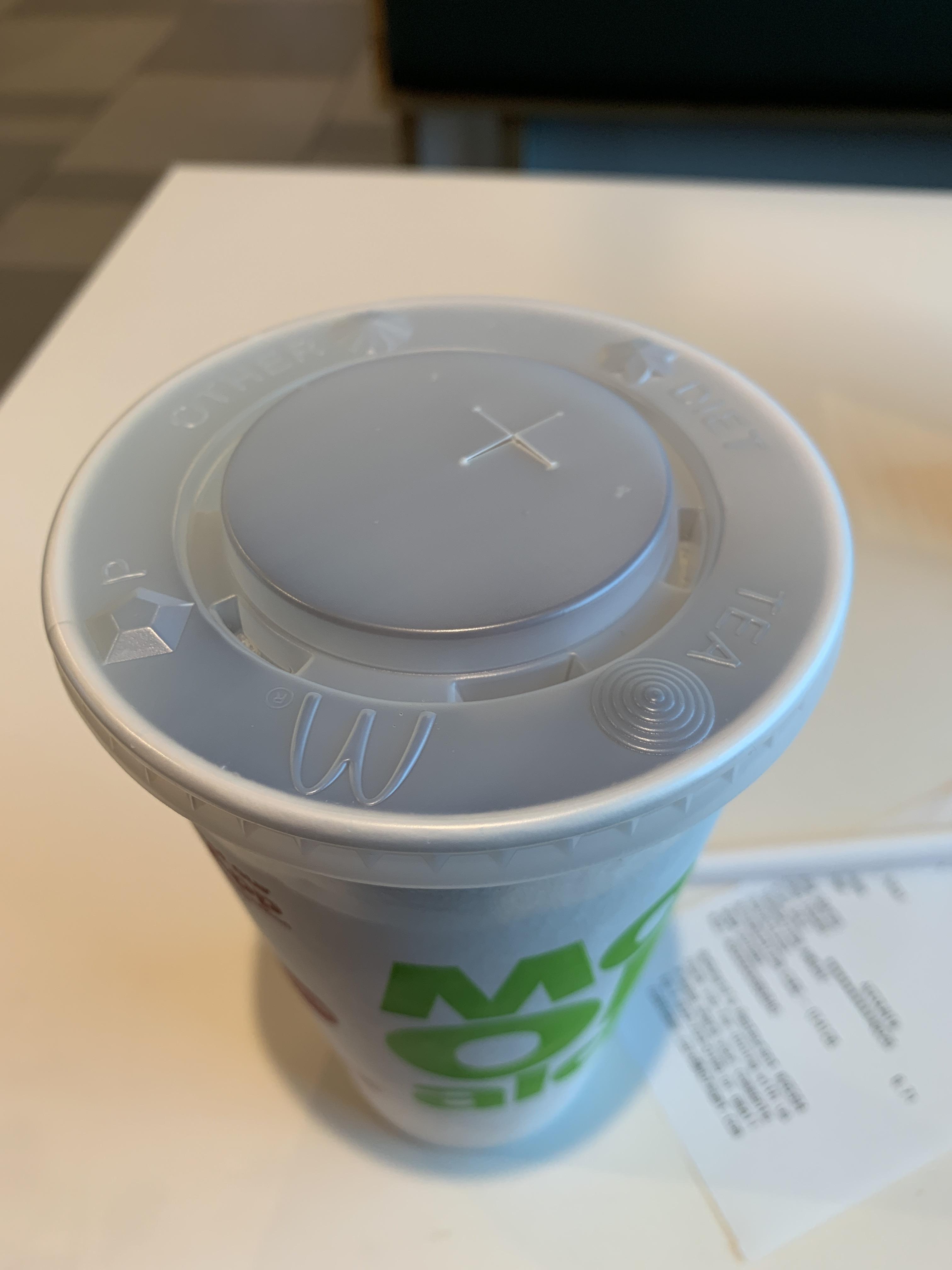 One UK-based McDonald’s worker said: “I think most stores is 1 for diet and 2 for zero.”

Another added: “Yeah seems to be different for every store but we usually just push 1 random button for Diet Coke and then either 2 random or all 4 buttons for Coke Zero

“It’s just faster to push random buttons than spend the time to actually find the diet button on every lid I guess.”

A third agreed: “We press 1 for Diet and either two or four for Zero.”

So there you have it. We’ll be looking at our drinks lid next time to check!

And a mum-of-four shares clever McDonald’s hack which cuts the price of a ‘Happy Meal’ in half.

Meanwhile, ex-McDonald’s worker reveals the fast food giant’s secrets – including how staff get you to spend MORE at the till.

And this McDonald’s fan shared their clever hack to customise McRib & says it’s ‘the best burger I’ve had at Maccies’.