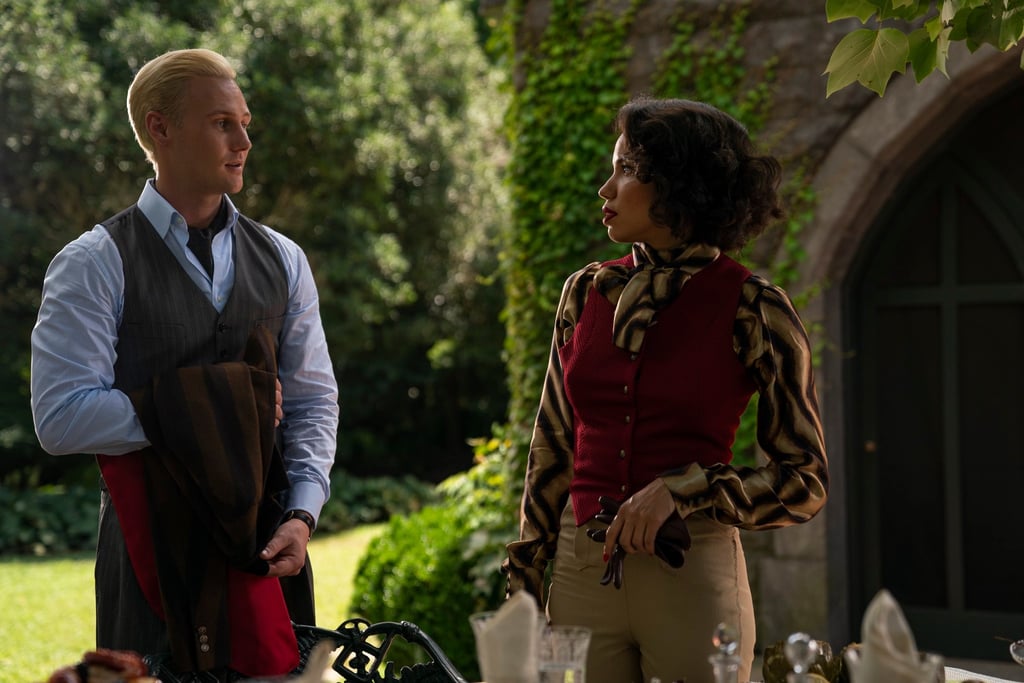 While watching the plot twists and turns of HBO’s Lovecraft Country, if you’re anything like me, you might be lamenting, “Bummer, is Ruby going to ruin a gorgeous look each time she morphs?” or “Why did that monster have to explode in front of Leti? I loved that blouse!” Though the series is set in the 1950s, costume designer Dayna Pink (you may have seen her work in Bad Boys For Life and Crazy, Stupid, Love) combines gorgeous period fabrics and impeccable tailoring to make all of the cast’s wardrobe enviable — even to wear now! Pink was inspired by real 1950s photography — the Lovecraft team even paid homage to the civil rights photojournalism of Gordon Parks in a few episodes — as well as fabrics that she found combing vintage stores and the stylings of modern-day designers.

Showrunner Misha Green is reported to have told Pink never to repeat an outfit, giving us a visual feast of looks. What we end up with is a period sci-fi thriller that, were it not for the more obvious signs of Jim Crow, could be set in modern-day America, for better or worse. This idea is only further emphasized by the great soundtrack of the series mixing period music, famous civil rights monologues, and modern hits from our favorite artists, like Rihanna and Cardi B. Each character’s wardrobe tells their story and their position in the episode and even gives hints — as we see in the case of Christina and William — to plot twists. “There are many crossovers between Christina and William,” Pink told us. “Feminine touches on him, masculine power pieces on her. There are even some pieces they share.” While revisiting the episodes for this article, Christina and William’s shared wardrobe was certainly a fun Easter egg to look out for!

The character of Letitia “Leti” Lewis is arguably the breakaway style star of the series. Leti seems to have the perfect look for every occasion, even giving us a fun fashion-looks montage at the Braithwaite mansion. Pedal-pushers, fit-and-flares, swing dresses: though filled with period shapes, Leti’s style feels very modern vintage. As a photographer and activist, she seems like someone you know who always find that perfect piece at the vintage store and makes it their own. “She has so many looks that would apply to different modern-day designers. It goes from Dior and McQueen to Stella McCartney and even Ralph Lauren for her denim. We tried really hard to create our own style for her, so I think it’s a combination of things you’ve seen and hopefully some things that you haven’t!” Pink explained.

Now that we’ve gotten to know most of the main characters a few episodes in, let’s review their best style moments.