“These women embrace the various personalities that embody fashion at Louis Vuitton,” Ghesquière said in a statement. “Be they stars or new faces, all of them share the same willpower, and confidence in their choice, and at the same time, reflect the eclecticism of the female identity.”

Playing with colors, textures and prints to create a “happy clash of genres,” the collection includes clothing and accessories that embody a “city and country” spirit and are appropriate for both a “weekday urban attitude” and “rural weekend.” There is even a new take on the brand’s OG monogram mixed in!

Featuring 17 celebrities described as “friends of the house” who “illustrate the diversity of female expression,” keep scrolling to see the Louis Vuitton pre-fall 2019 lookbook! 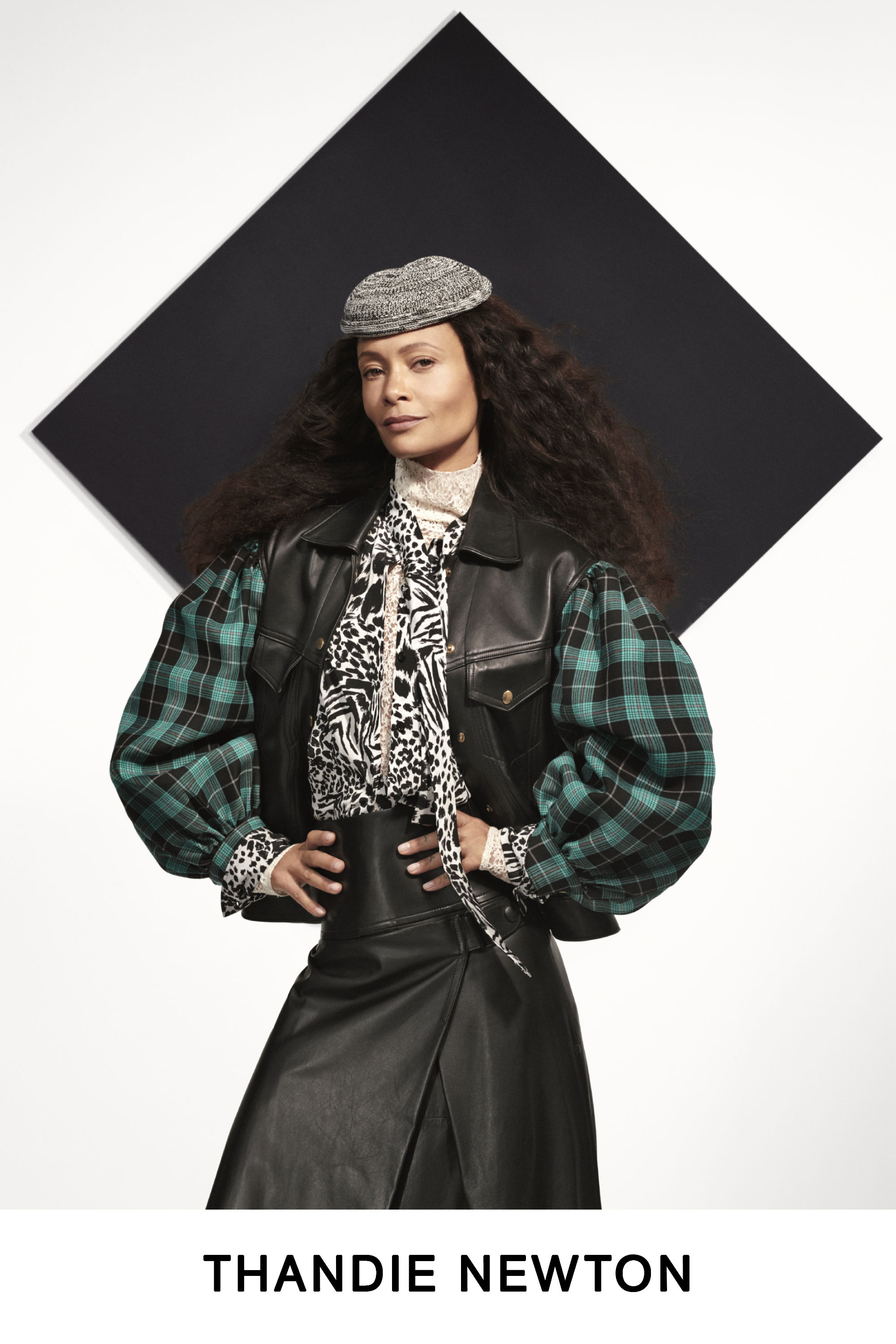 The Westworld star shows off a super cool take on a classic bomber in her plaid bubble-sleeve topper. 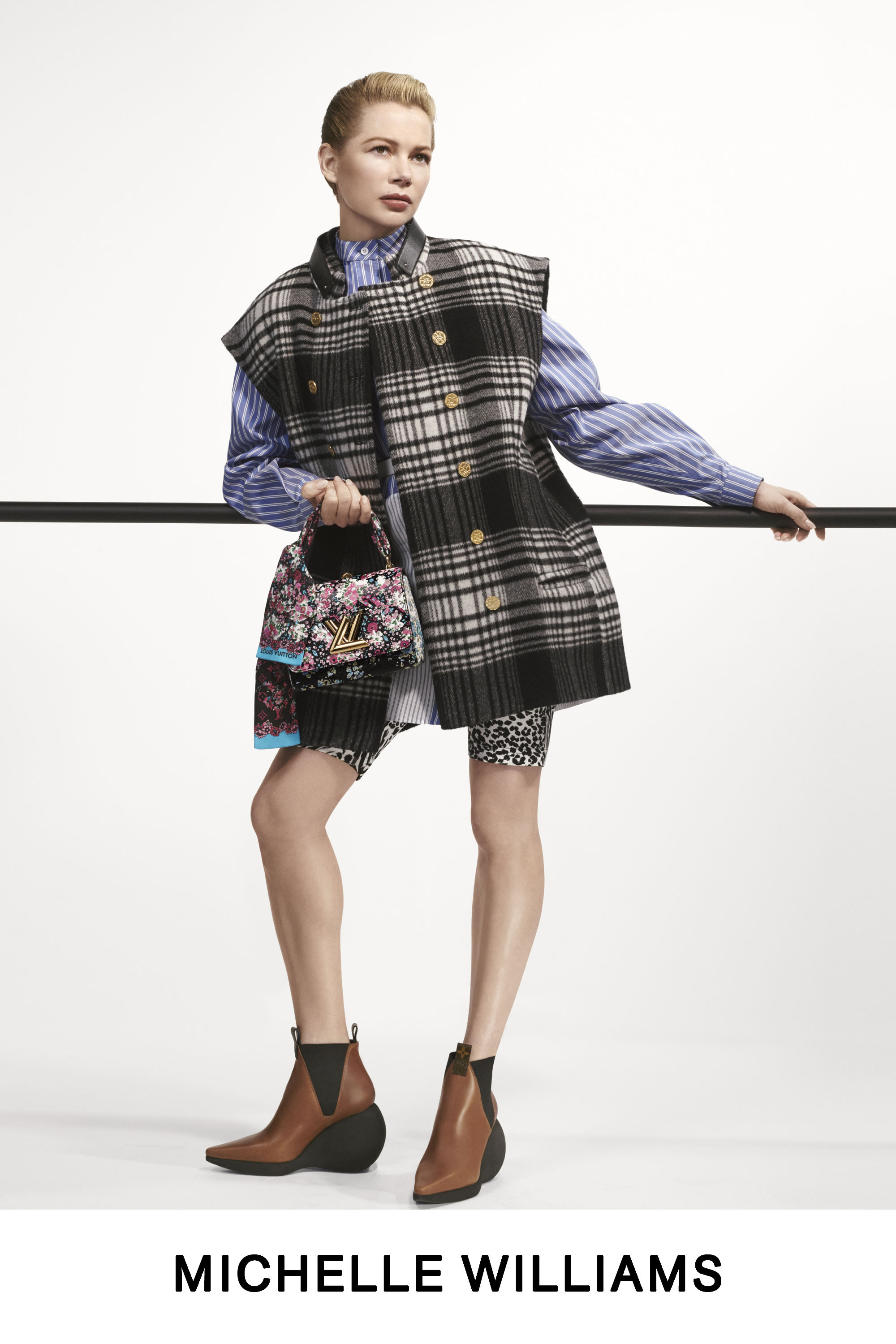 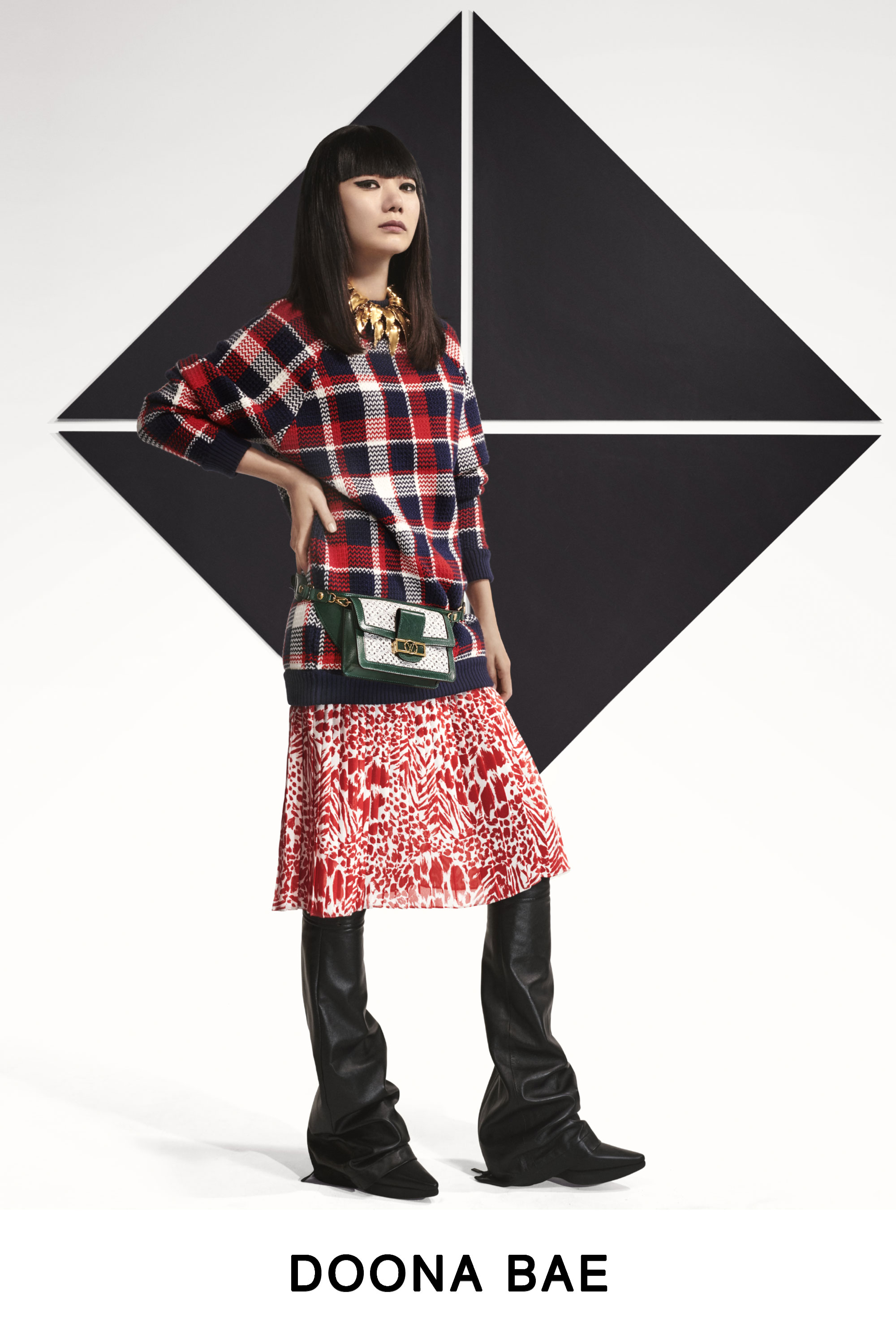 Pattern play is the name of the game for the South Korean actress and photographer. 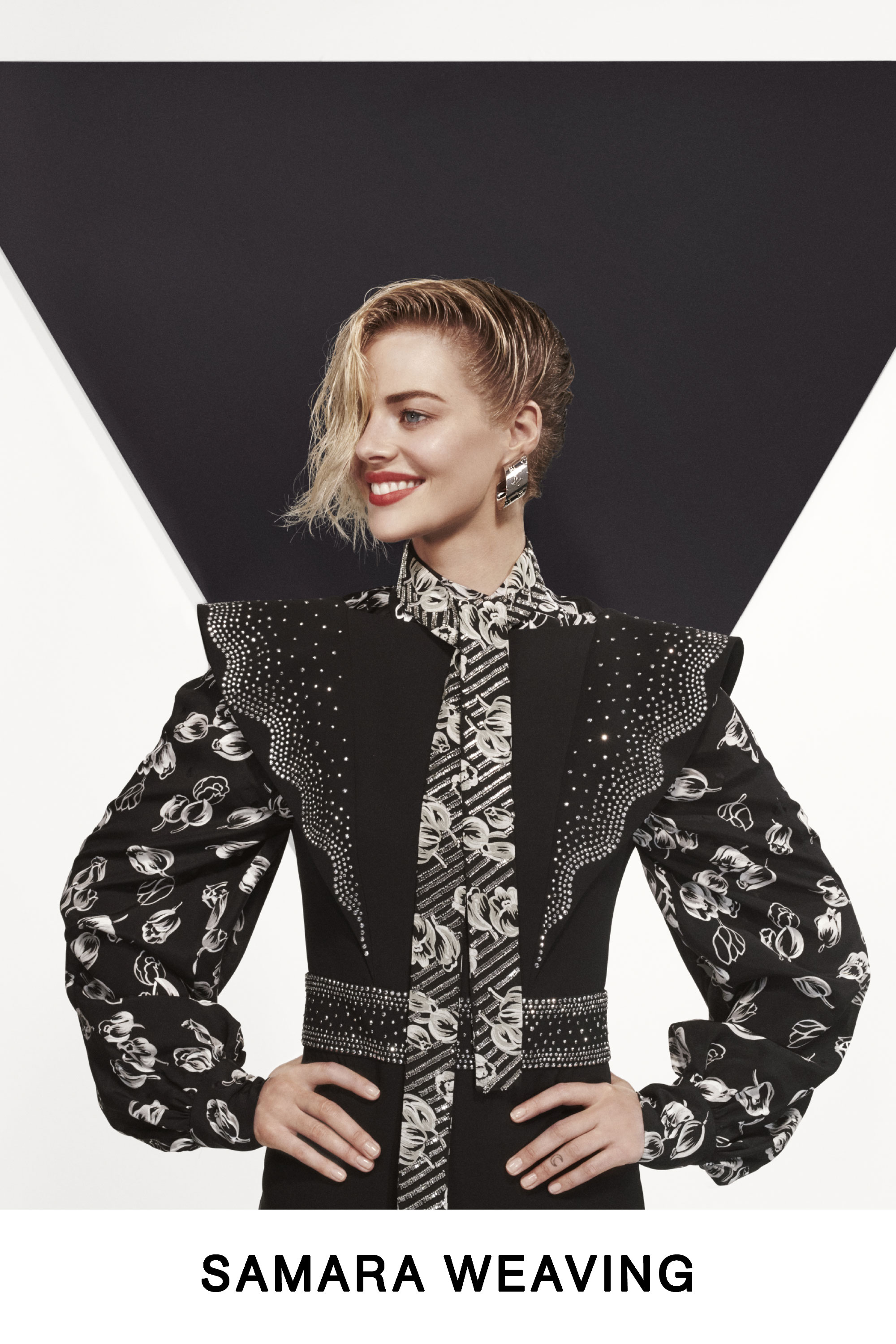 The blonde beauty strikes a power pose in bejeweled jumper and printed blouse. 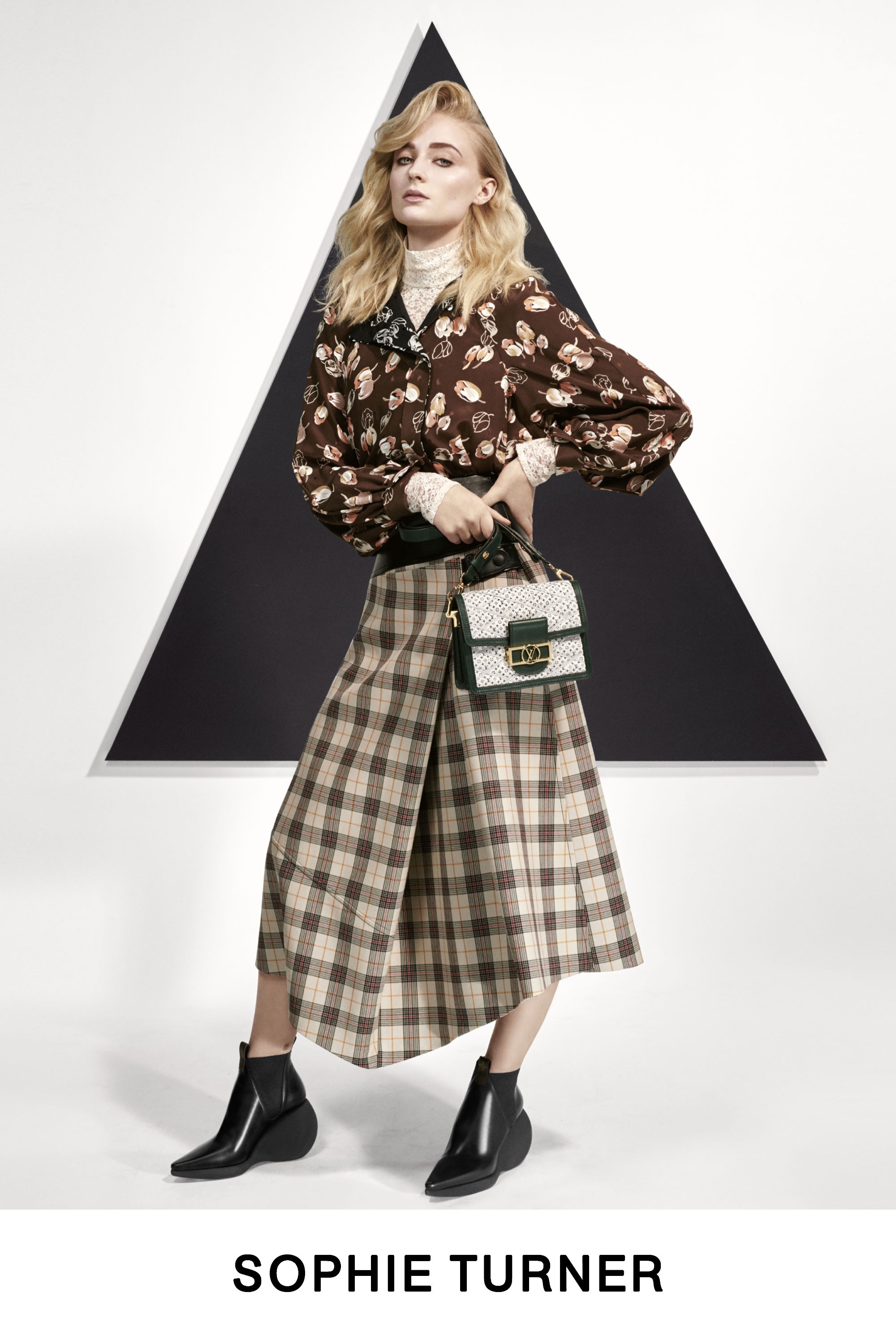 Mad for plaid-meets-flower power for the Game of Thrones star in a checked skirt and flower-adorned blouse (shoutout to her layering turtleneck!).