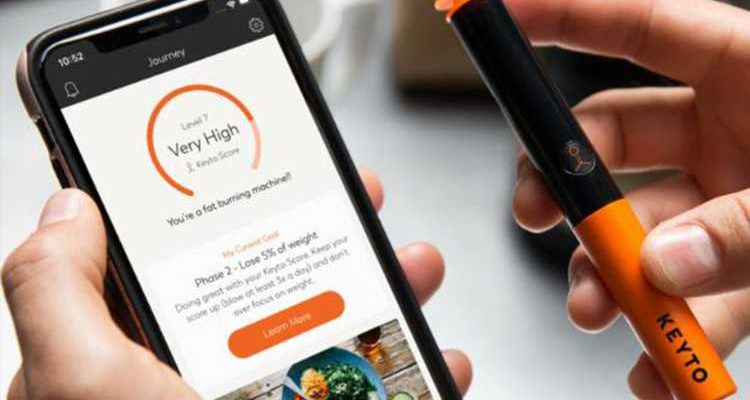 LOVE it or hate it, there's no doubt that going keto helps with shedding body fat quickly.

The issue for many keto-wannabes, however, is understanding just how much protein, fat and carbs to eat in order to really tap into ketosis. 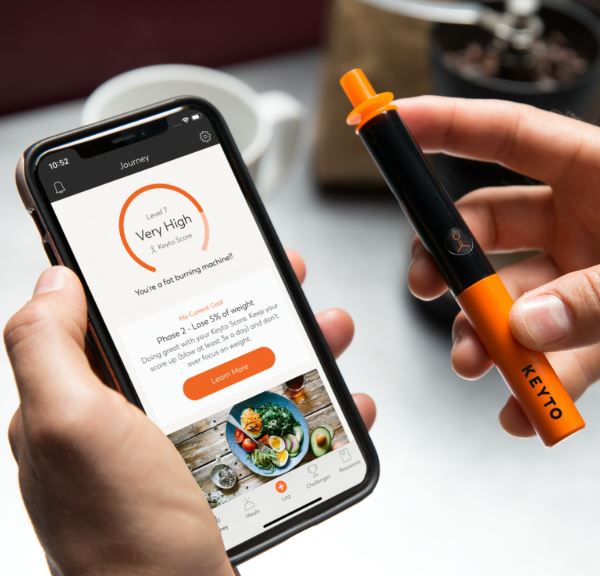 But going keto is now incredibly simple – thanks to a new "breathalyser".

Keyto is a £78 breath sensor which tells you whether you're low-carb enough to be in fat-burning mode.

Ketosis is the process in which your body actually starts to use its own fat supplies for fuel.

To get into that state, you have to be eating less than 20g of carbs a day and for many, that's a case of strict calorie counting using a food tracking app.

But Keyto offers a quicker solution: simply breathe into it.

The breath test involves taking a 10-second exhalation into the pen, which then shows a "Keyto Level" ranging from one to eight.

Eigth means "deep ketosis" (the most intense fat-burning state), while one means that you're not even close.

It's based on how much acetone vapor is detected in your breath.

"Backed by over a decade of science, Keyto offers a new perspective on the popular keto diet," its makers say.

"In just one breath, Keyto breaks down everything into an easy-to-understand Keyto Level so you know exactly where you are in relation to your weight loss goals."

It works in a similar way to regular alcoholic breathalysers, using acetone-smelling "keto breath" to indicate whether the body is breaking down fat for energy.

Its founders say that the device can help dieters stay disciplined, thanks to a paired-up app on which people can track their progress.

Keto is known to have some pretty smelly side effects – "keto breath" being just one of them.

The point of the keto diet is to get your body into a state of ketosis, which is when it breaks down fat for fuel instead of carbs.

It does that by producing more ketones – chemicals that naturally occur in the body – than usual.

That excess can make you poo, wee and smell a little more than usual.

That's why people complain about having "keto breath".

A while ago, we reported that women were complaining that their vaginas had started to stink after going keto.

While there's no actual research on whether a low carb diet can cause fishy odours, that doesn't mean that it's not a thing.

"But it’s an extremely restrictive diet, and it’s hardly surprising that it has other effects too."

Keto may not be the healthiest diet

While the fat burning potential of the diet is widely accepted, experts don't believe that it's always the healthiest diet in the world to follow.

Nutritionist Sarah Flower told The Sun Online that a proper keto plan should be more like a Mediterranean diet than an Atkins rip-off.

And therefore it could, and should, be a healthy plan helping dieters stabilise insulin levels and shed fat.

"Just like other 'fads', Keto is yet another restrictive approach that limits your food choices – which emotionally is never a good thing," he told The Sun Online.

"(Carbs) are the most readily available form of energy for our bodies," he said.

"Our brains and nervous systems also run on carbohydrate energy. So it’s rather important!

"In fact, even the keto 'gurus' out there now advocate carbs around training in order to generate enough energy for workouts and to add meaningful lean muscle." 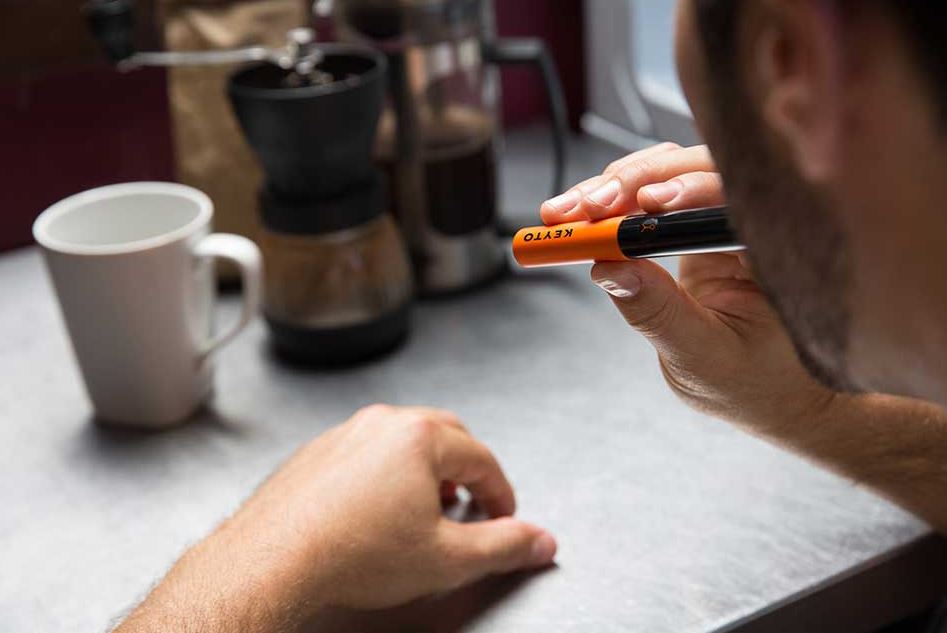