Never forget! On Wednesday, June 24, Real Housewives of New York City alum Jill Zarin brought Us back to one of the reality show’s most unforgettable moments: Ramona Singer’s 2010 runway debut.

The clip, which aired during season 3 of the show, is quite simply unforgettable. Singer walked the catwalk at the Loris Diran show during NYFW and turned heads for a variety of reasons.

During that same episode, Zarin described her fellow cast member’s walk: “She looked like an alien invaded her body. She walks like a robot with her neck sticking out like a giraffe and her eyes bulging.”

“It was hysterical,” she added.

To relive the moment, the Secrets of a Jewish Mother author did a “duet” with Bravo on TikTok. In other words, she mouthed the aforementioned critique of Singer’s runway walk in her video as the original video clip played simultaneously.

Zarin’s daughter, Allison Shapiro, also made an appearance in the video. She wore a pretty pink dress and her mom wore a beige jumpsuit decorated in white polka dots.

To be clear, the interior designer meant no harm by the TikTok video. In the comments section of the clip, she wrote, “No shade, love Ramona 💞.” 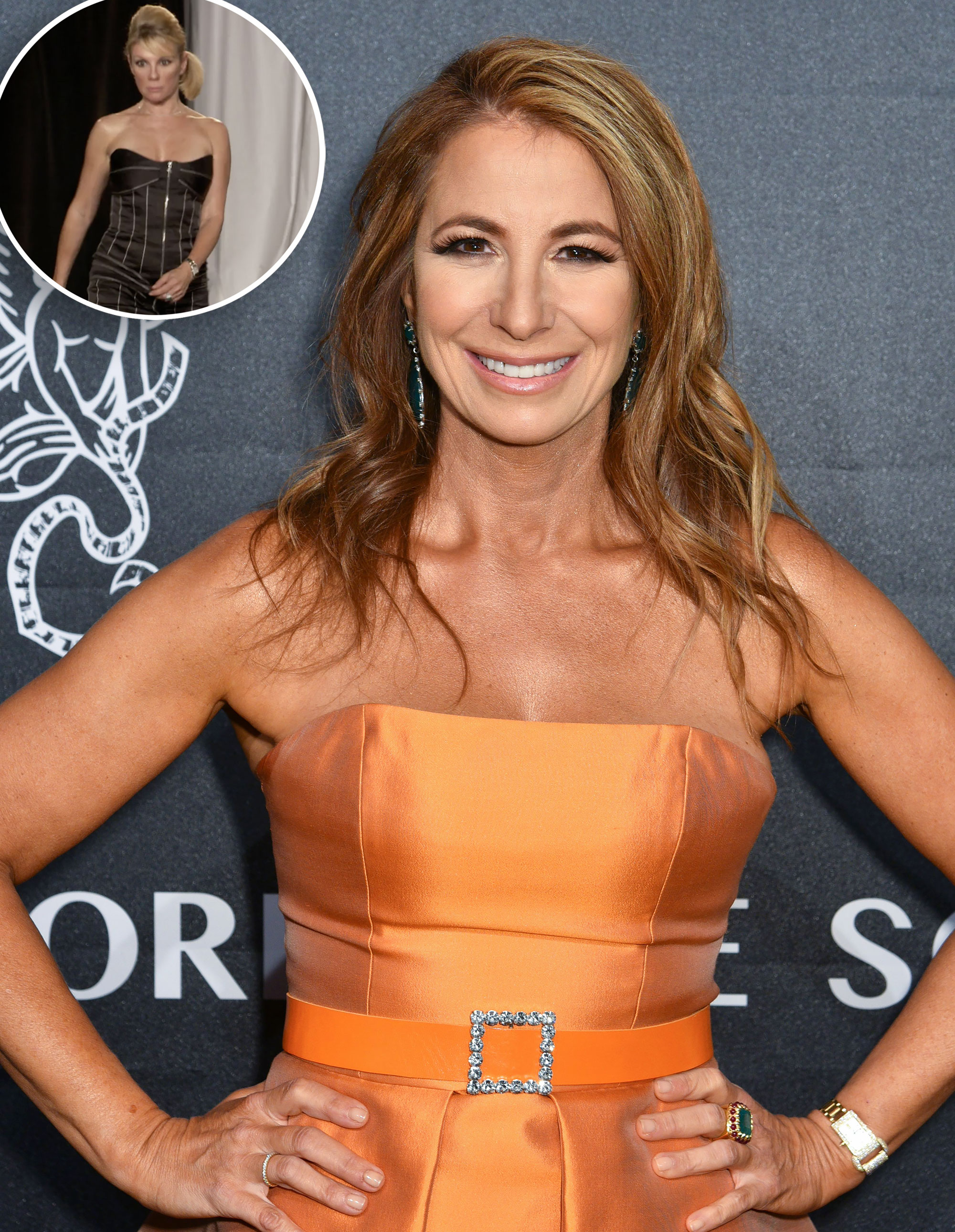 The Bravo video was originally posted to its Watch What Happens Live TikTok page on April 15, the official 10 year anniversary of Singer’s “ICONIC” trip down the runway.

Zarin captioned her TikTok video, “10 years later and not much has changed!!! Who else misses RHONY??”

Teresa Giudice Tries on 7 Different Wigs From Barbie Pink to Icy Blonde — and the Fellow Real Housewives Loved It!

Fans of the reality show flocked to the comments section to say that they, too, will never forget the Life on the Ramona Coaster’s runway moment.

“This is one of my favorite moments of the Housewives,” said one TikTok user. Another wrote, “Oh gawd I remember that like it was yesterday.”

Others begged Zarin to rejoin the RHONY cast. A social media user commented, “We need you now more than ever on this show!!!”