HYMNS have a special place in many of our hearts, some because they are an expression of our faith and others because they remind us of school assemblies in our childhood.

They are often played at formal events like weddings and funerals, but what do we know about traditional song Like As The Hart? 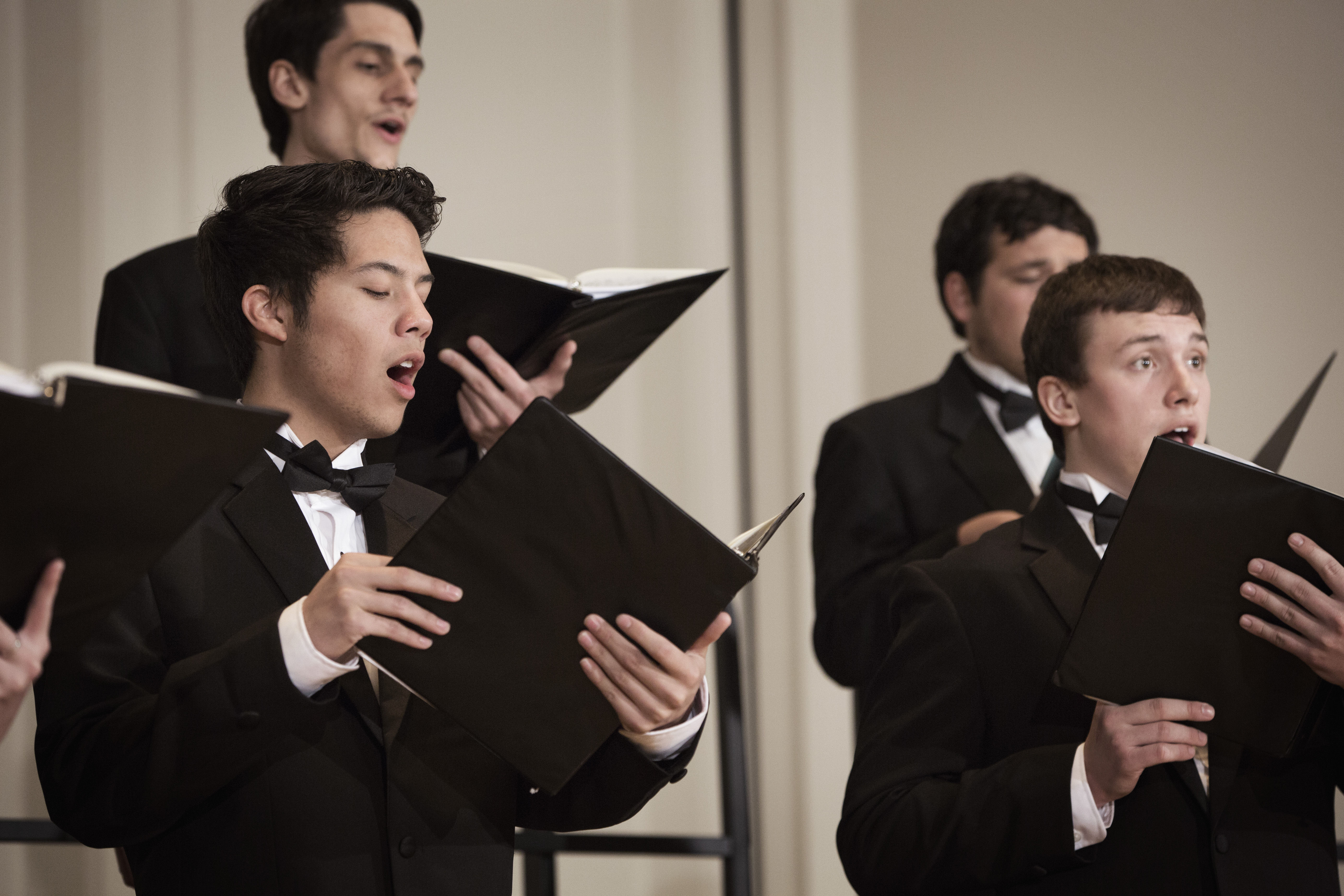 What are the lyrics to Like As The Hart?

As with many of our very old, very classical hymns, this one is steeped in traditional language, that we no longer use.

Here are the full lyrics, so that you can give it a go if you fancy:

Like as the hart desireth the waterbrooks
So longeth my soul after thee, oh God
My soul is a thirst for God
Yea, even for the living God
When shall I come to appear
Before the presence of God?

Like as the hart desireth the waterbrooks
So longeth my soul after thee, oh God
My soul is a thirst for God
Yea, even for the living God
When shall I come to appear
Before the presence
The presence of God? 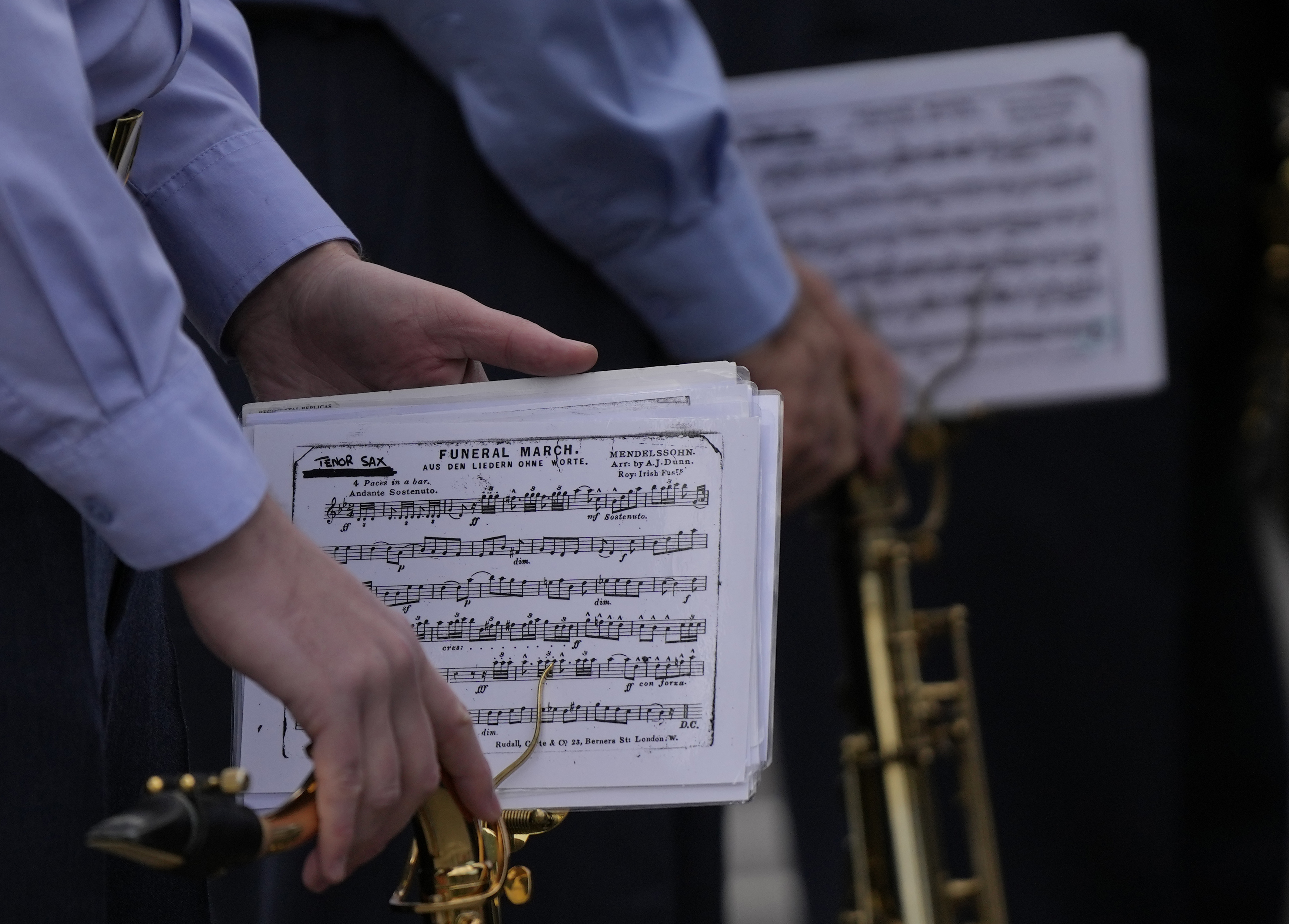 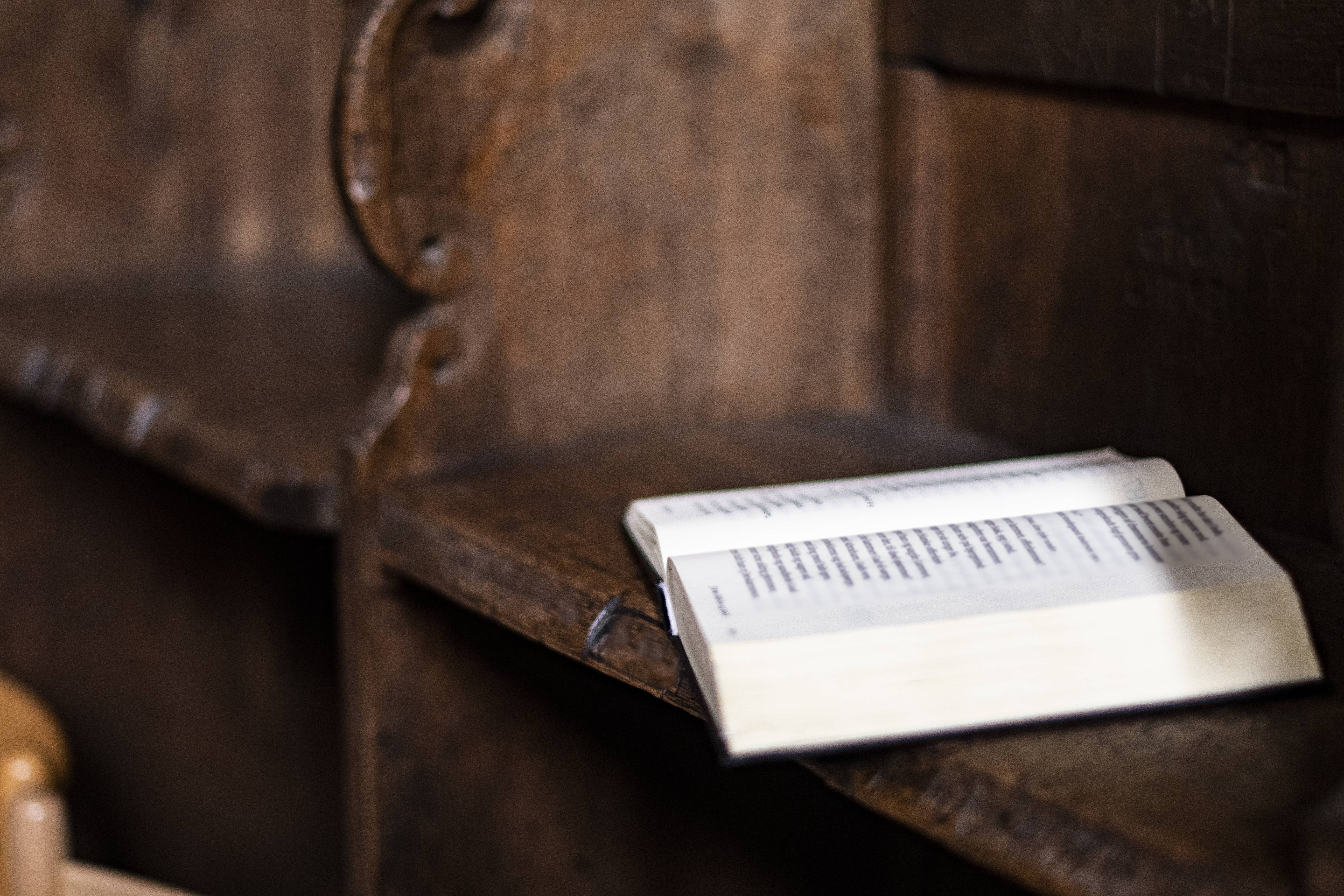 Who wrote I Vow to Thee My Country? Hymn lyrics and meaning explained

What is the meaning of Psalm 42?

The thing with the Psalms, and most of the Bible, is it's not all rosy. It's not all big boats, strength-giving hair and rainbows.

The Psalmists were great at acknowledging their pain and pouring it out to God.

They didn't feel the need to hide their struggles from Him, as He knew them all anyway.

In Psalm 42, the writer says: "Why, my soul, are you downcast? Why so disturbed within me?" 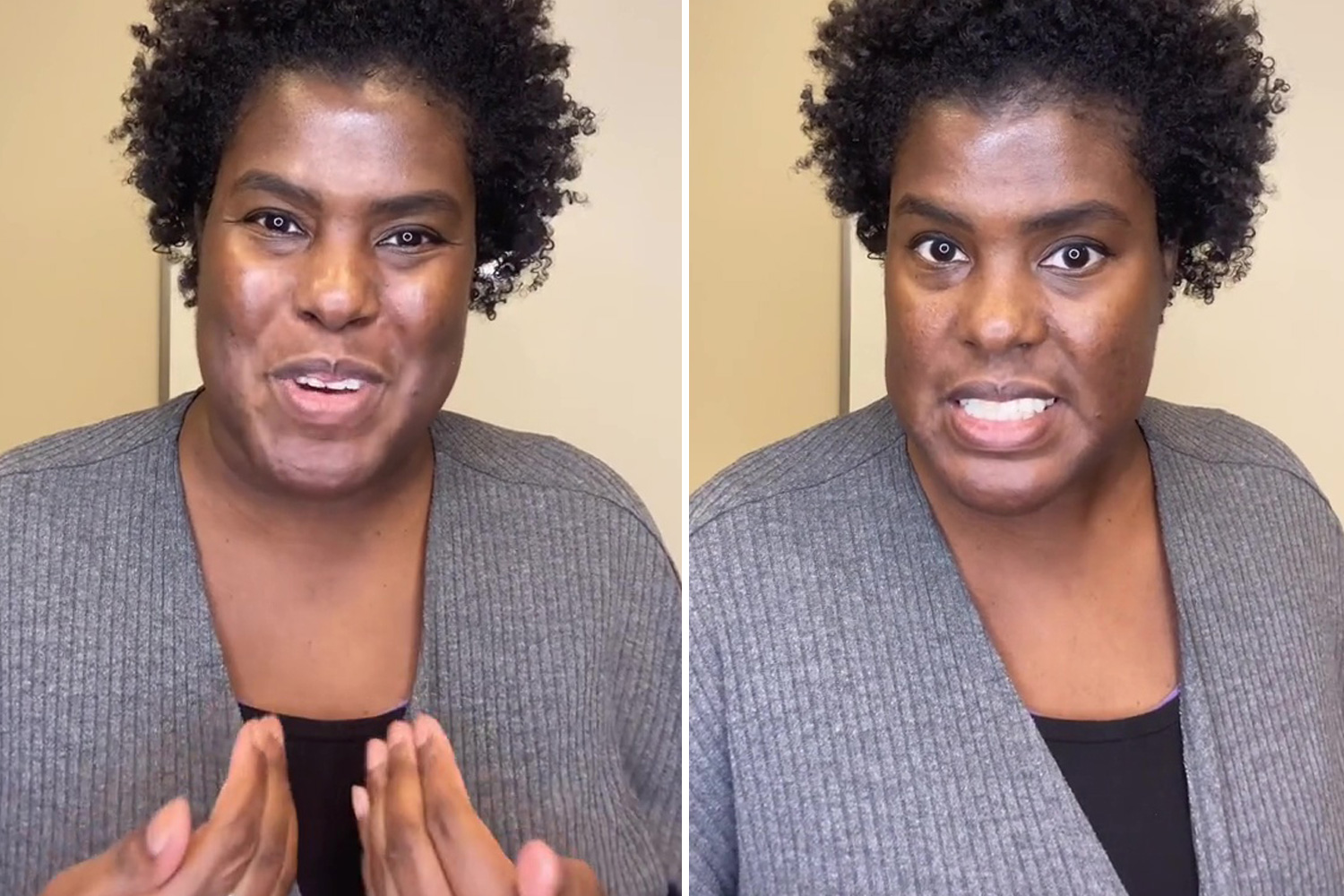 But all Psalms end in a proclamation of God's goodness – an acknowledgement that, while the world hurts – God is still good and is a comforter and guide.

The Psalm ends with the message: "Put your hope in God, for I will yet praise him, my Savior and my God."

This classic hymn was penned by Herbert Howells, a music director who was born in 1892.

Herbert was from Lydney in Gloucestershire and was the organist of Gloucester Cathedral.

He later studied at the Royal College of Music.

In 1934, he succeeded Holst as director of music at St, Paul's Girls' School.

Who is composer Judith Weir?

Composer Judith Weir holds the honorary position of Master of the Queen's Music – a position that has existed since 1625.

Judith Weir, born in May, 1954 is the first female Master of the Queen's Music.

The British composer was appointed to the 395-year-old royal, traditional position in 2014, in succession to Sir Peter Maxwell Davies.

As a teenager, Weir was an oboe player who performed with the National Youth Orchestra of Great Britain and later studied at Cambridge University.

After her studies, she went on to work in schools and adult education for several years, in southern England.

Judith was appointed the new Master of the Queen's music in 2014.

Master of the Queen's Music is a post in the Royal Household of the United Kingdom.

The holder of the post originally served the monarch of England, directing the court orchestra and composing or commissioning music as required.

Judith has been asked to compose a new choral work, a version of Like as the hart, for inclusion in the State Funeral of Her Majesty Queen Elizabeth II at Westminster Abbey.