Sophie and Lauren Cripps were filmed giving their rendition of her recent track Dancing to their mum Alex the day before she died from brain cancer. 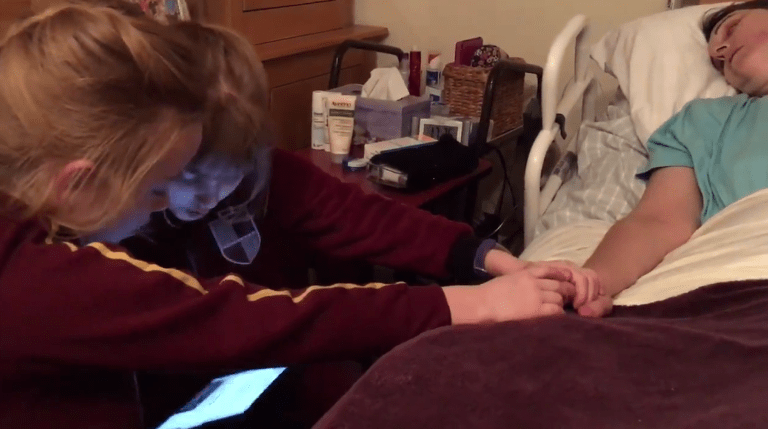 The 50-year-old icon described it as a "tender moment" in a reply to their dad Lee, who posted the clip on Twitter, yesterday.

She said: "Lee, thank you for sharing this tender moment of your girls singing to Alex. I’m so touched and so very sorry for your loss. Sending you and your girls lots of love."

Lee, from Thatcham, Berkshire, had posted the video on social media in the hope that it would be seen by the I Should Be So Lucky singer.

He wrote: "Our girls singing to their mummy, the day before she died. Alex died on 10th Jan 2019. 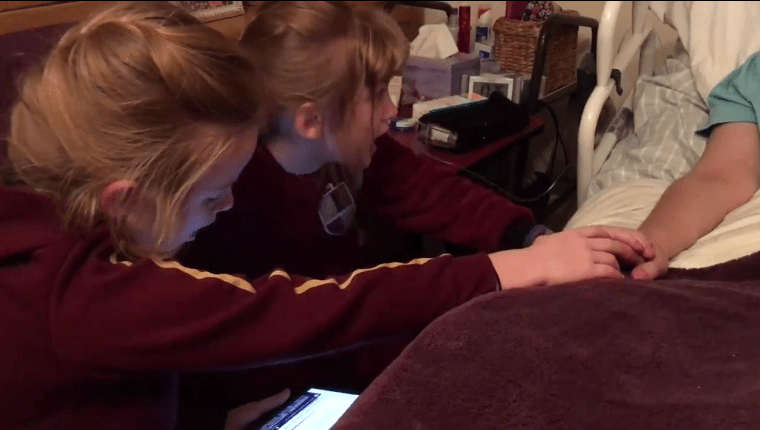 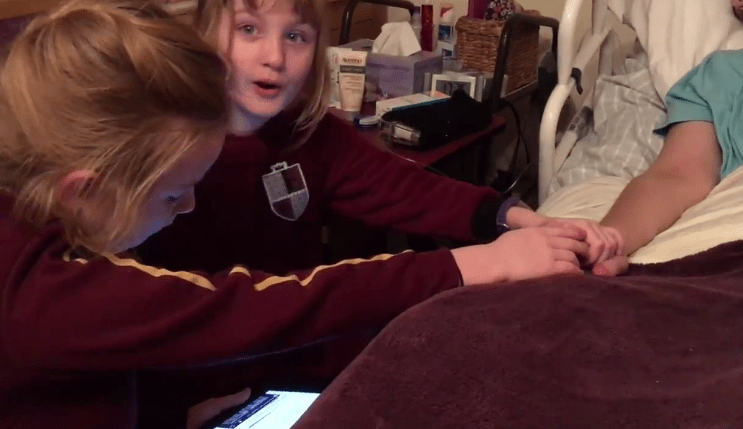 "Really want @kylieminogue to see this, to see how much her music means to us as a family and I would love for our girls to meet her. Please RT in the hope it reaches her. @BrainTumourOrg".

It took just an hour for the sweet clip to reach the former Neighbours star – much to the surprise of the young sisters.

Lee replied to Kylie saying: "Thank you for your lovely reply Kylie!  I showed the girls this morning, their first question was 'wow, do you know Kylie'.

"I kindly told them that no, but I’d like to! Explained the power of twitter and some of the other lovely replies we’ve had."

Kylie was diagnosed with breast cancer in 2005 while in the middle of her Showgirl: Greatest Hits world tour.

She got the all-clear the following year, after having a partial mastectomy and rounds of radiation and chemotherapy. 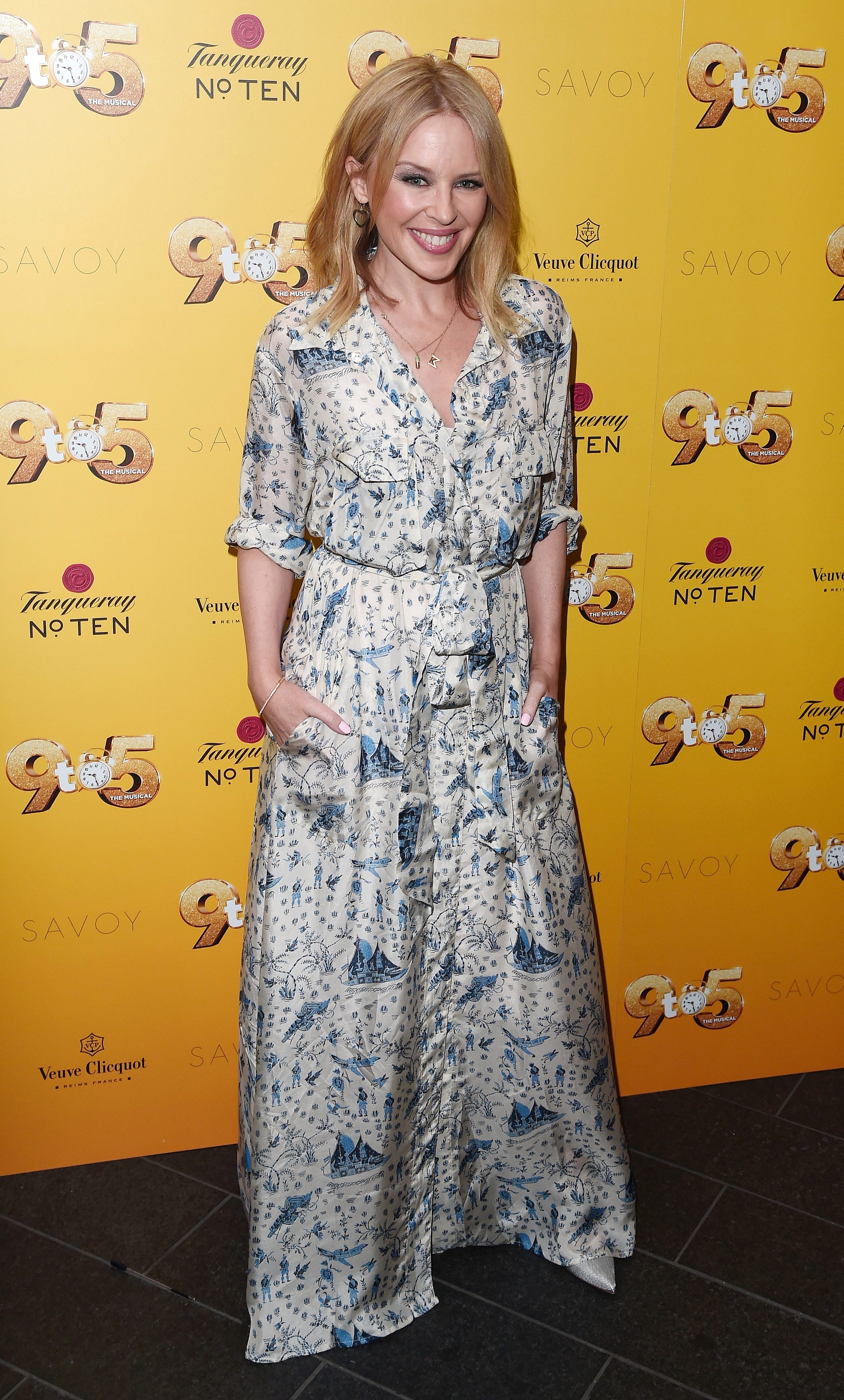 The teaching assistant initially started to experience headaches but put it down to modern life.

When they became more regular she went to see her GP and was referred to a neurologist who said she had chiari malformation – a condition where the skull is too small for the brain.

She was booked for an urgent MRI scan 9.5 weeks later, but had to be rushed to A&E in February 2014 when her condition deteriorated. 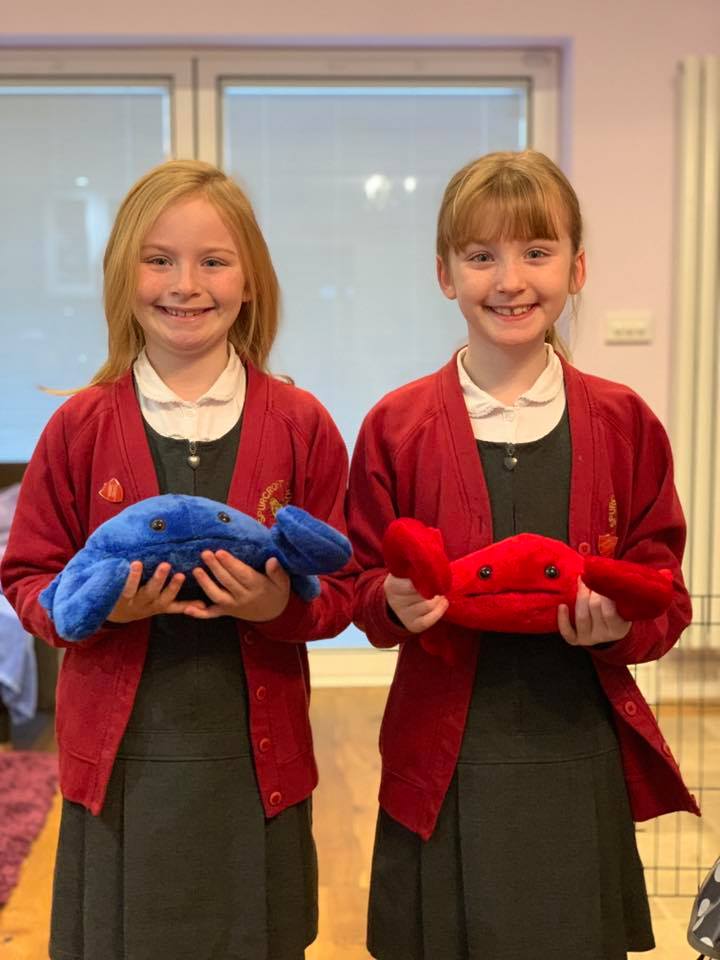 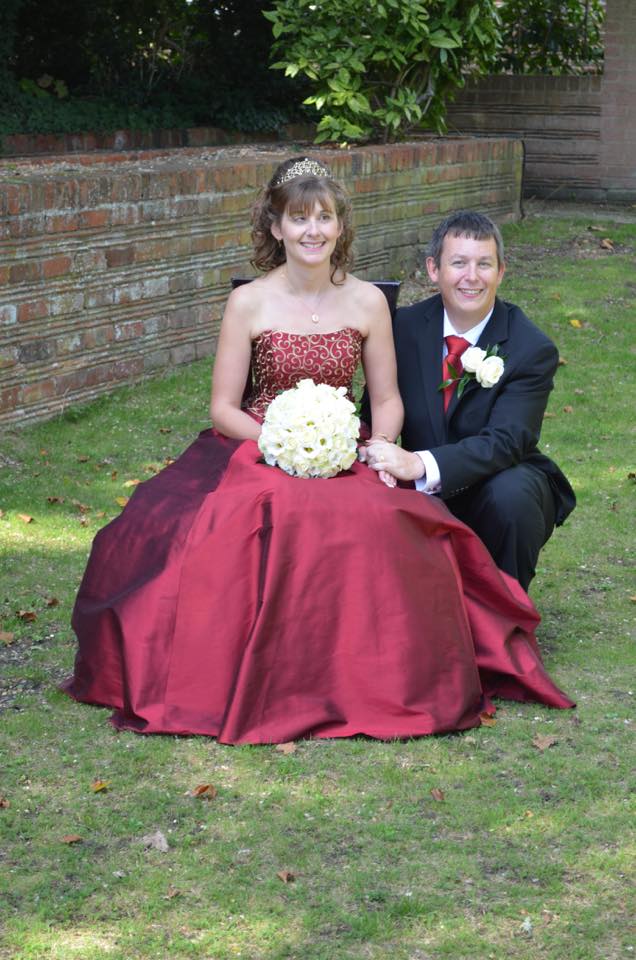 A CT scan eventually found a "tangerine sized mass" and she was sent to John Radcliffe Hospital in Oxford for an emergency operation to debulk the tumour.

She then had three further brain operations, radiotherapy and several course of chemotherapy.

After a few years of "normality", in 2017 Alex had a "bone flap" removed due to a very low grade underlying infection.

The set back meant she had to give up her job in the school as the risk of her having an accident working with children were too high.

During a regular quarterly scan in April 2018, the tumour was found to have grown and she needed yet more surgery to reduce the tumour.

Alex was being treated with a course of TMZ (Temozolomide) chemotherapy in the hope that it would pause the growth, but the treatment was unsuccessful and she passed away.

Her family have been raising funds for the Brain Tumour Charity, to allow them to fund vital research and carry out the good work supporting families with the same condition.