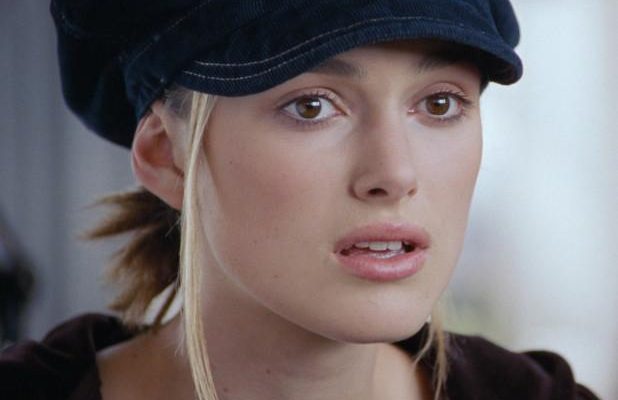 But the 33-year-old actress has revealed that the navy headgear wasn't a fashion-conscious move, but rather a sneaky way to cover up a skin blemish. 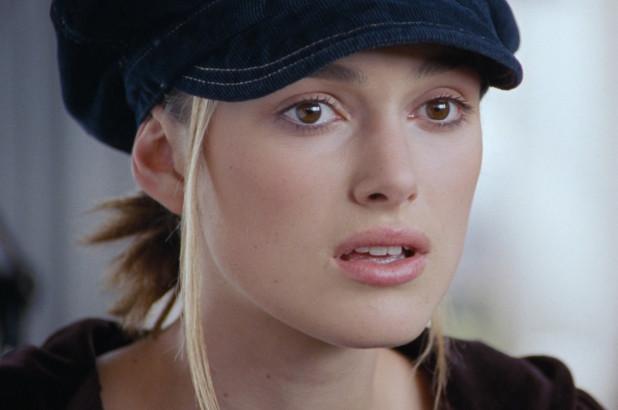 As she was only 17 years old at the time, the now-Hollywood actress was prone to some spotty skin, much like all of us at that age.

Keira laughs as she tells the film critic: "Do you know why the hat was there? I had a massive spot in the middle of my forehead."

She claims that the spot was "humongous" and ,0as a makeup artist struggled to cover it, they had "no choice but to find a hat". 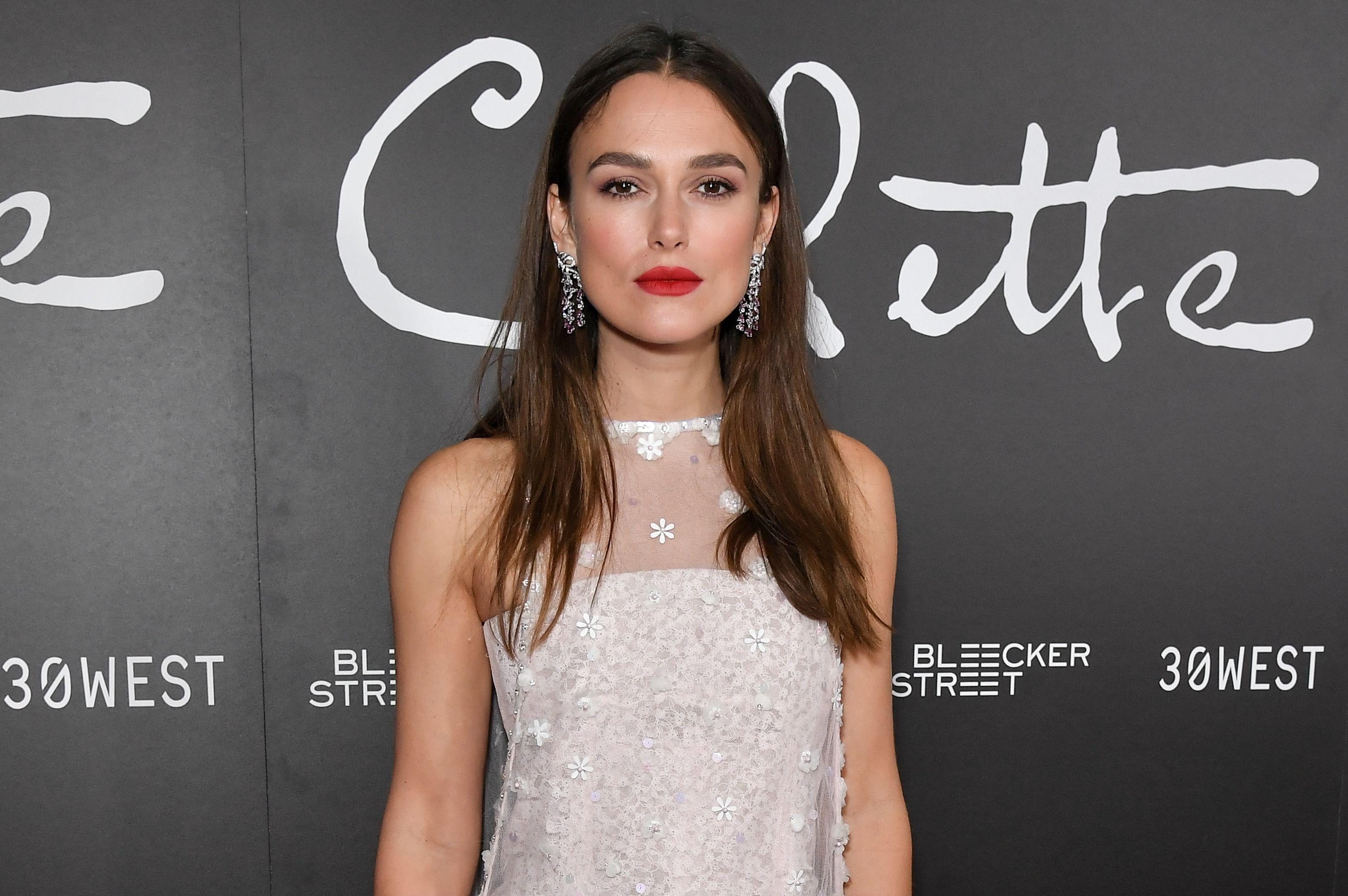 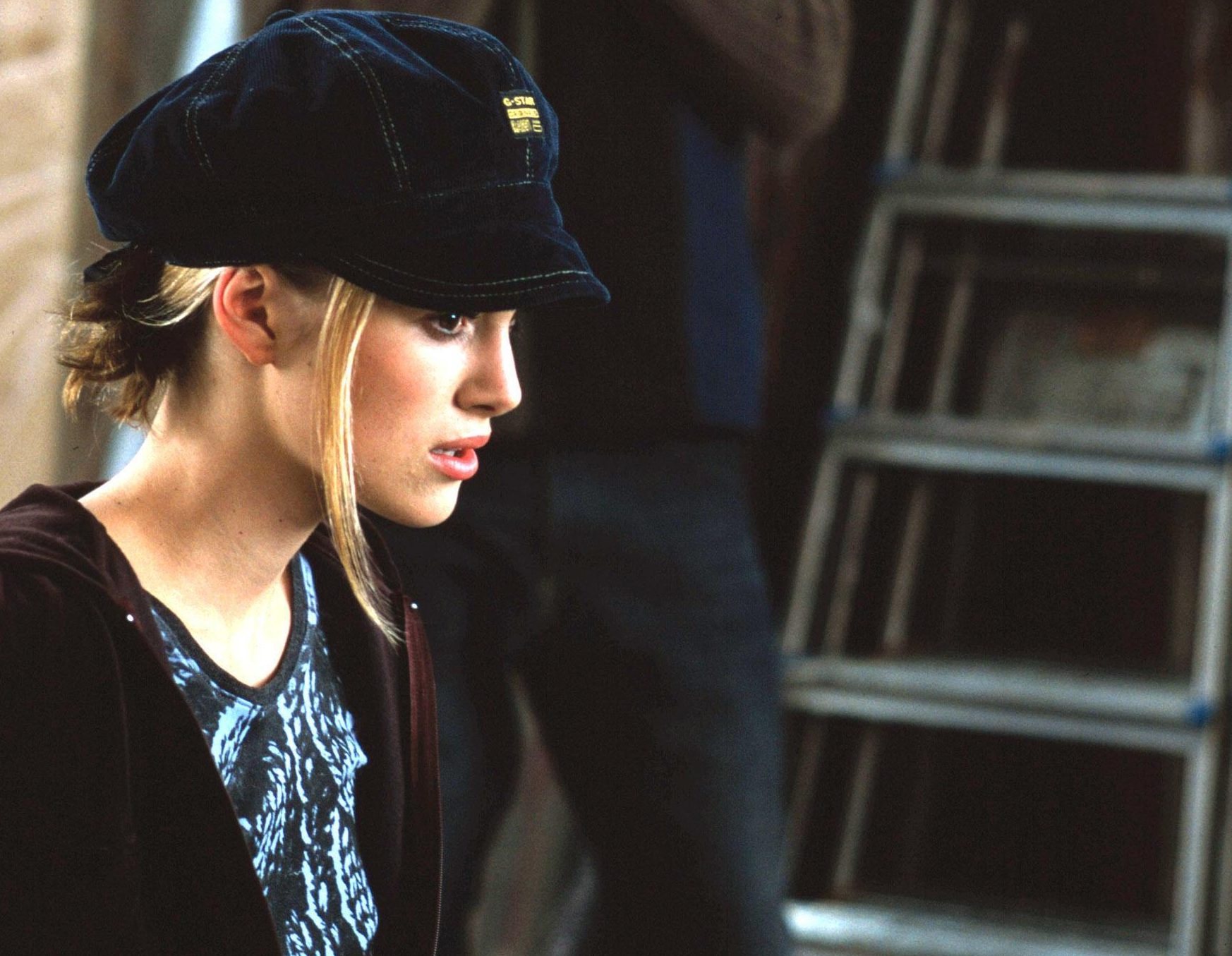 Keira refers to the moment as "extreme embarrassment", and remembers arriving on set and thinking "I've got another head on my head, what are we gonna do?".

However, she also claims to have a "lifetime of gratitude for that hat" – and we're glad they went with it in the end.

It truly was a legendary fashion moment in the film that sparked a new style trend.

From one bold fashion moment to another, H&M x Moschino unveiled some rather interesting CONDOM earrings.

And here are some of the most hilarious fashion disasters from the 70s… and they will make you cringe.