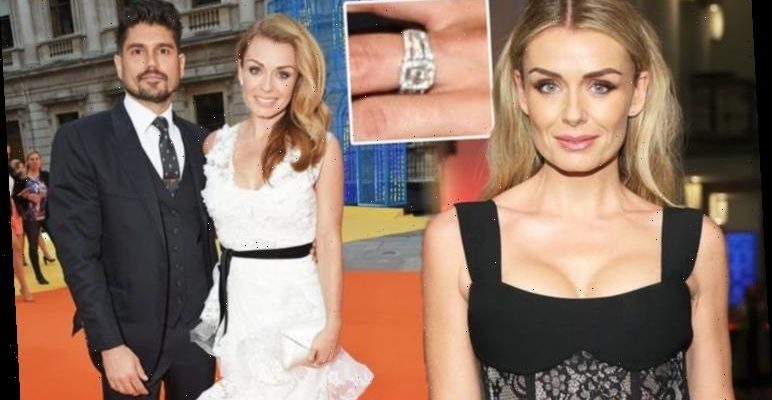 Katherine Jenkins, 40, tied the knot with her husband Andrew Levitas in 2014. She has a beautiful engagement ring with stunning diamond detail.

In the early 2000s, Katherine started to pursue a career in music.

She soon landed a £1million deal with Universal and six of her seven albums have reached number one in the UK classical charts.

In 2014, she was appointed OBE by Prince Charles in the New Years Honours.

It was at the ceremony that she went public on her relationship with American film director Andrew Levitas. 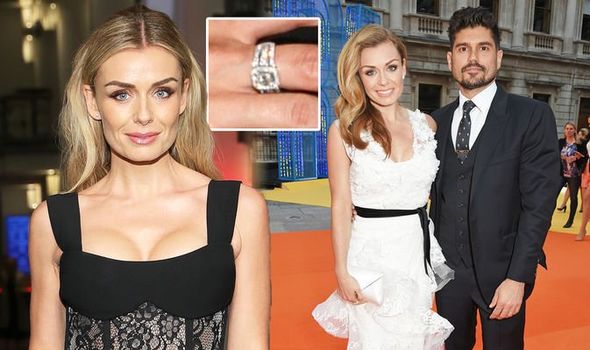 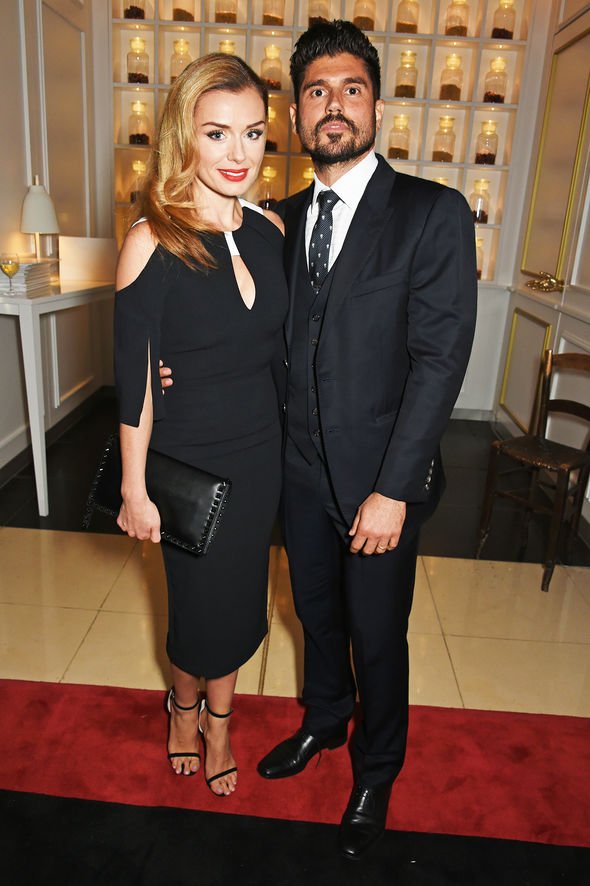 After a whirlwind six month romance, the couple announced they were engaged.

Katherine will often wear her engagement ring when she steps out.

It has an oval cut with a pave setting and is on a platinum band.

Shortly after getting engaged, she appeared on Good Morning Britain to talk about the news.

Katherine told the presenters: “I’m very, very happy and starting to think about wedding plans and all of that.

“I’m very lucky to have met such a lovely man. He’s from New York and proposed to me in the Hamptons. 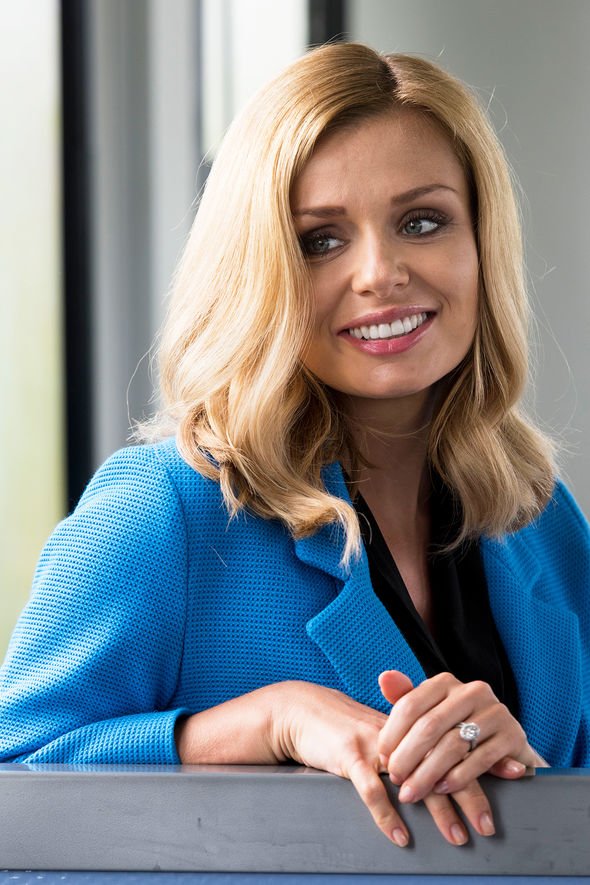 “He went down on both knees – I think he got it wrong!”

The happy couple didn’t wait long before making it official and they married just months later on September 27, 2014.

Katherine walked down the aisle at the Hampton Court Palace in Richmond upon Thames.

The singer looked stunning as she wore a long white dress by Suzanne Neville. 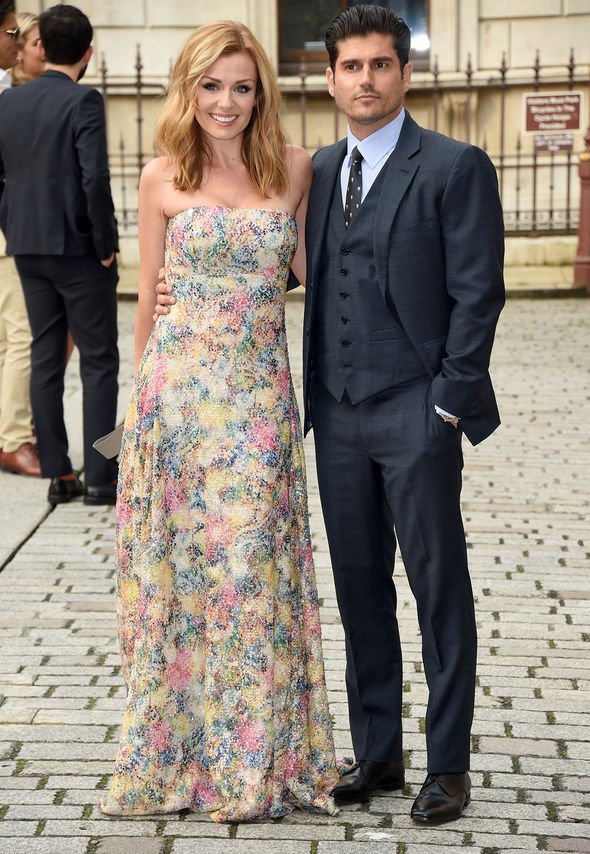 The gown had a fitted bodice with cap sleeves and a full skirt.

The dress was covered in subtle sparkle and she completed the look with a large veil.

Since tying the knot, Katherine and Andrew have had two children together.