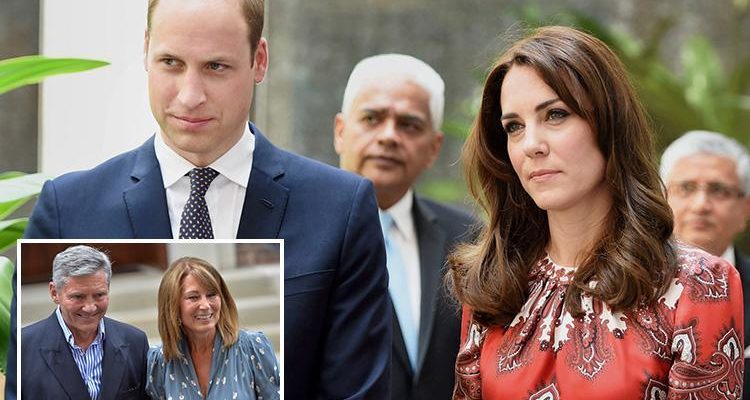 In 2007, the pair split briefly for a couple of months – and according to a royal expert, Kate's family were one of the reasons why. 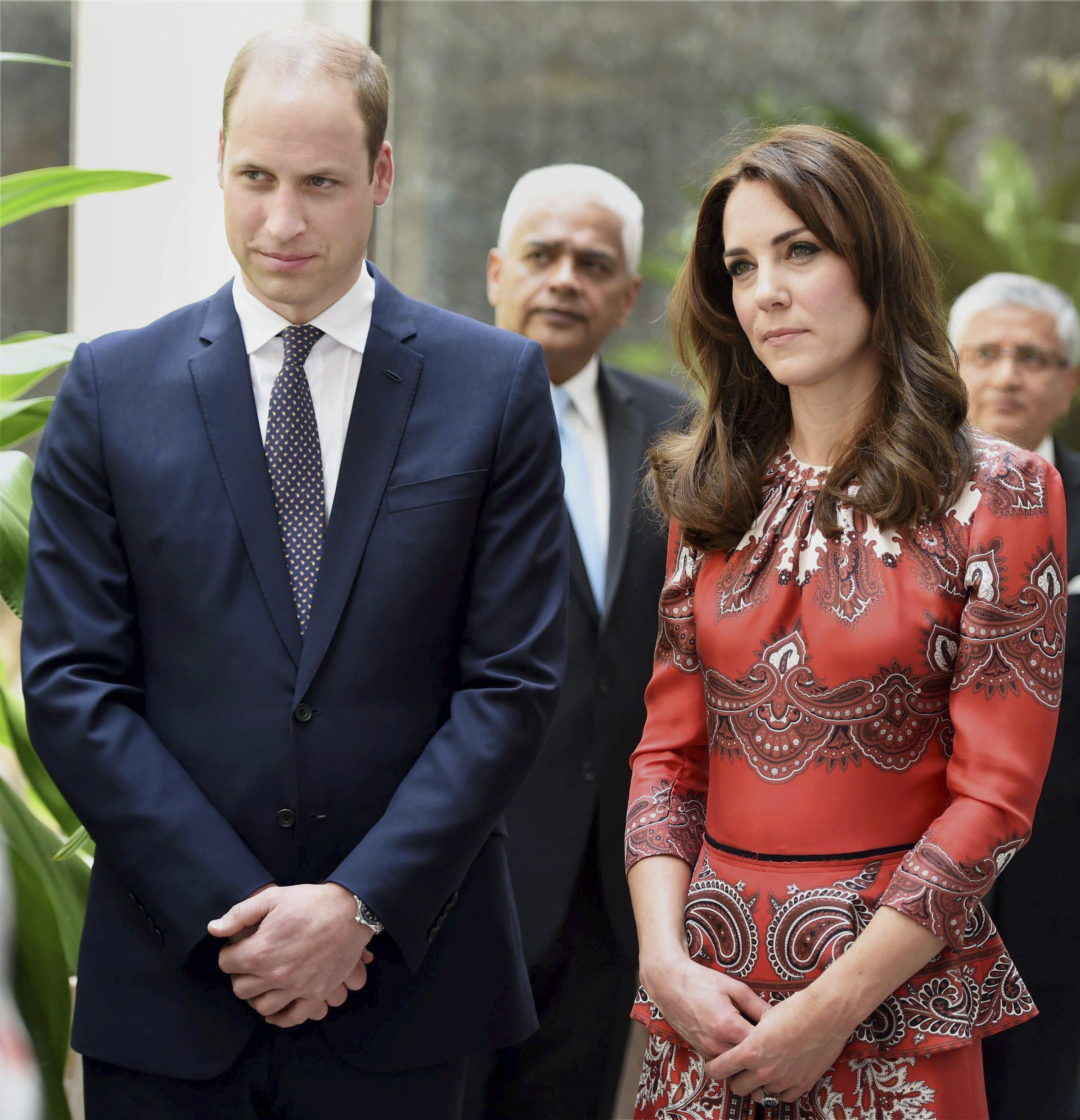 In royal documentary, William & Kate: The Journey, which aired earlier this year, royal editor Duncan Larcombe suggested a reason why the Duke and Duchess of Cambridge split.

According to The Express, Larcombe pointed to the Middletons as playing a role in the break-up, explaining that William's friends used to mock Kate's family background.

"One of the theories of mine is it was because of her family background," said Larcombe.

Although the palace denies this, Larcome revealed: "One or two people in William’s inner circle may have that view." 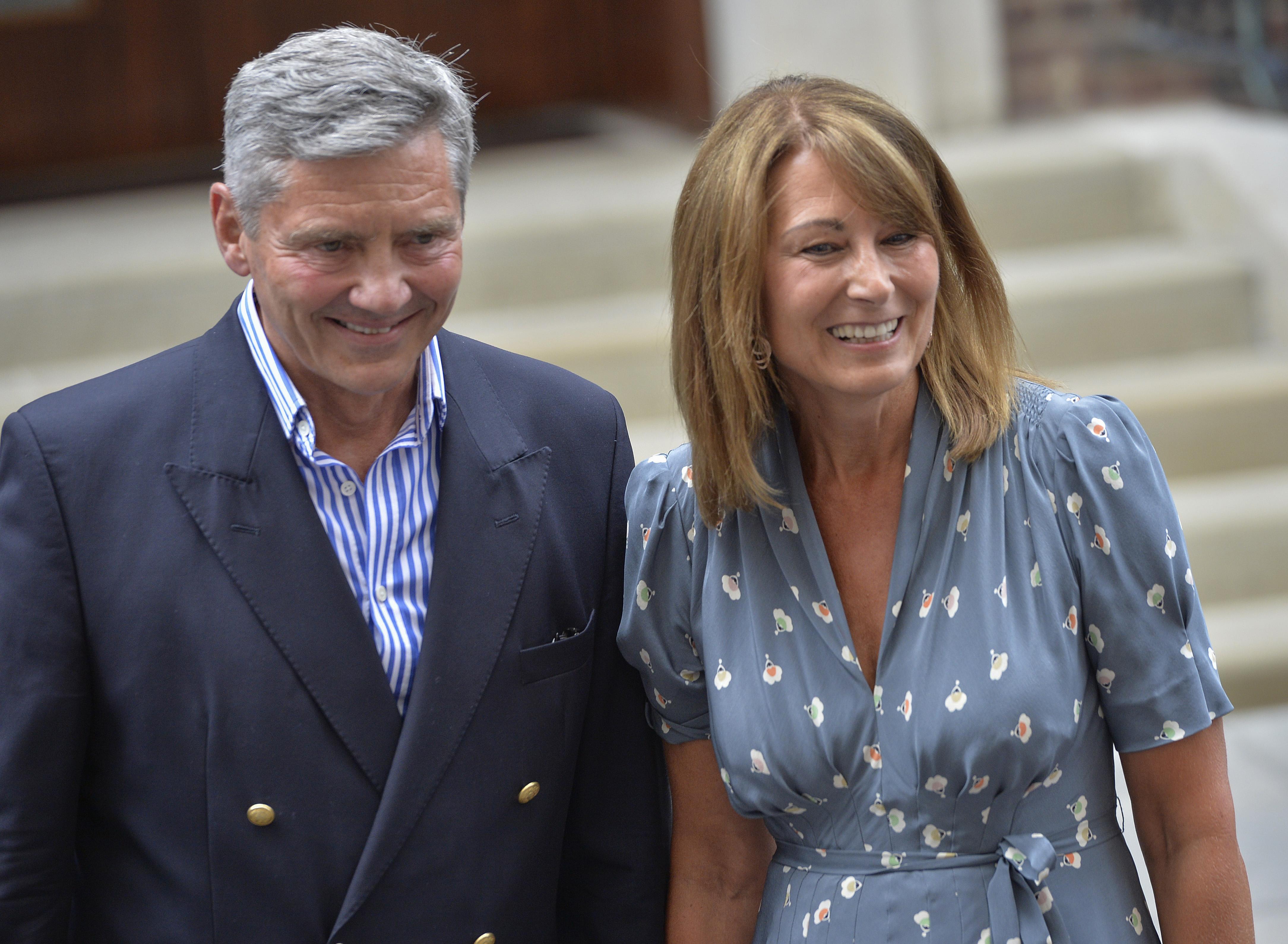 According to Larcombe, William's friends used to poke fun at Kate's mother, Carole Middleton's former job as an air hostess.

“They used to say ‘doors to manual’ whenever they saw Kate Middleton," said Larcombe.

But despite Carole coming from a working-class background, the family were not exactly strapped for cash while Kate and siblings Pippa and James were growing up. 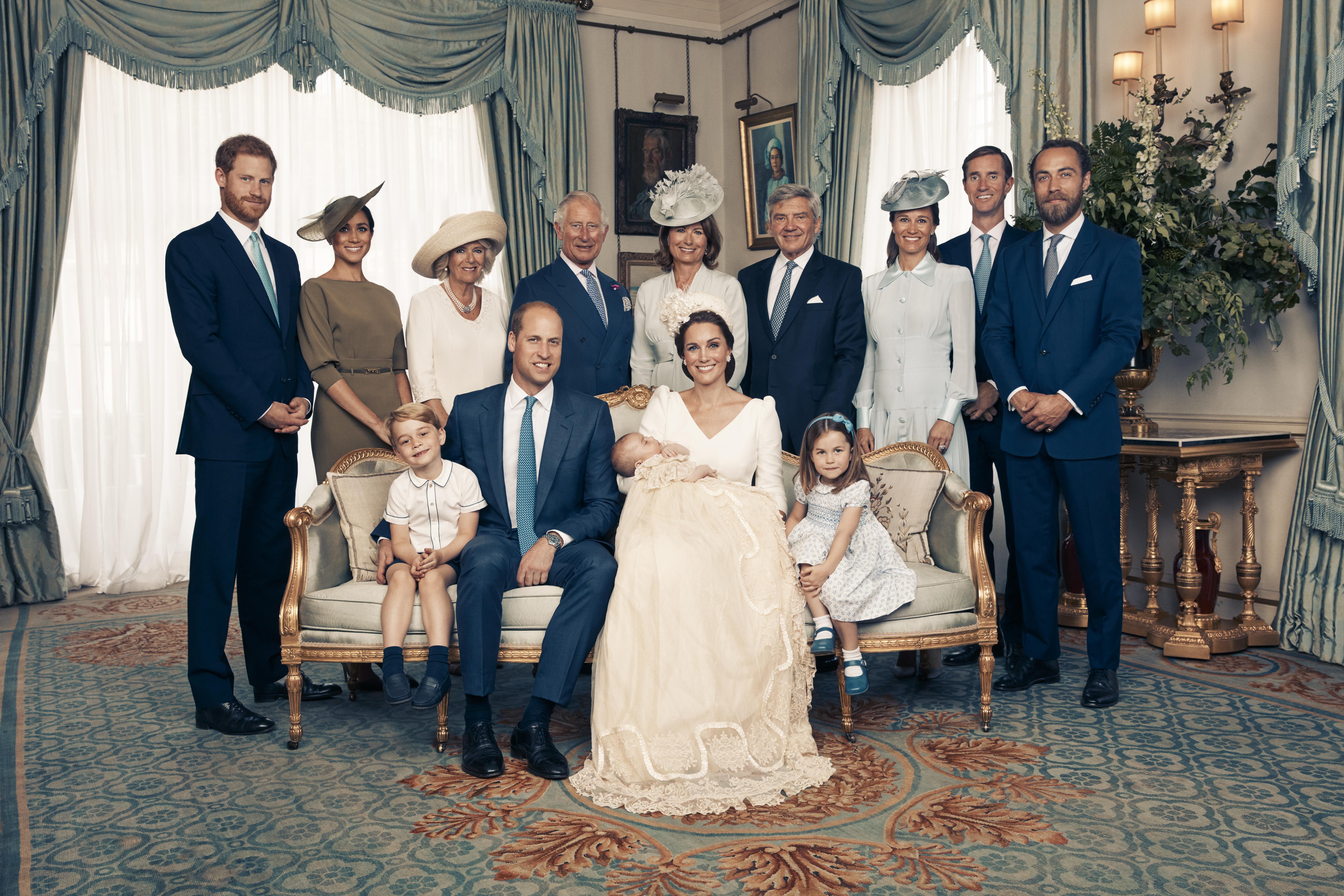 Much of Kate's wealth comes from her parents – Carole and Michael Middleton – who started their business, Party Pieces, while Carole was pregnant with Kate in 1981.

It's now said to be worth around £30 million.

And while the Middleton fortune isn't quite up there with the Royal Family's (according to Time, they're said to be work £88 billion), it's still a hefty sum. 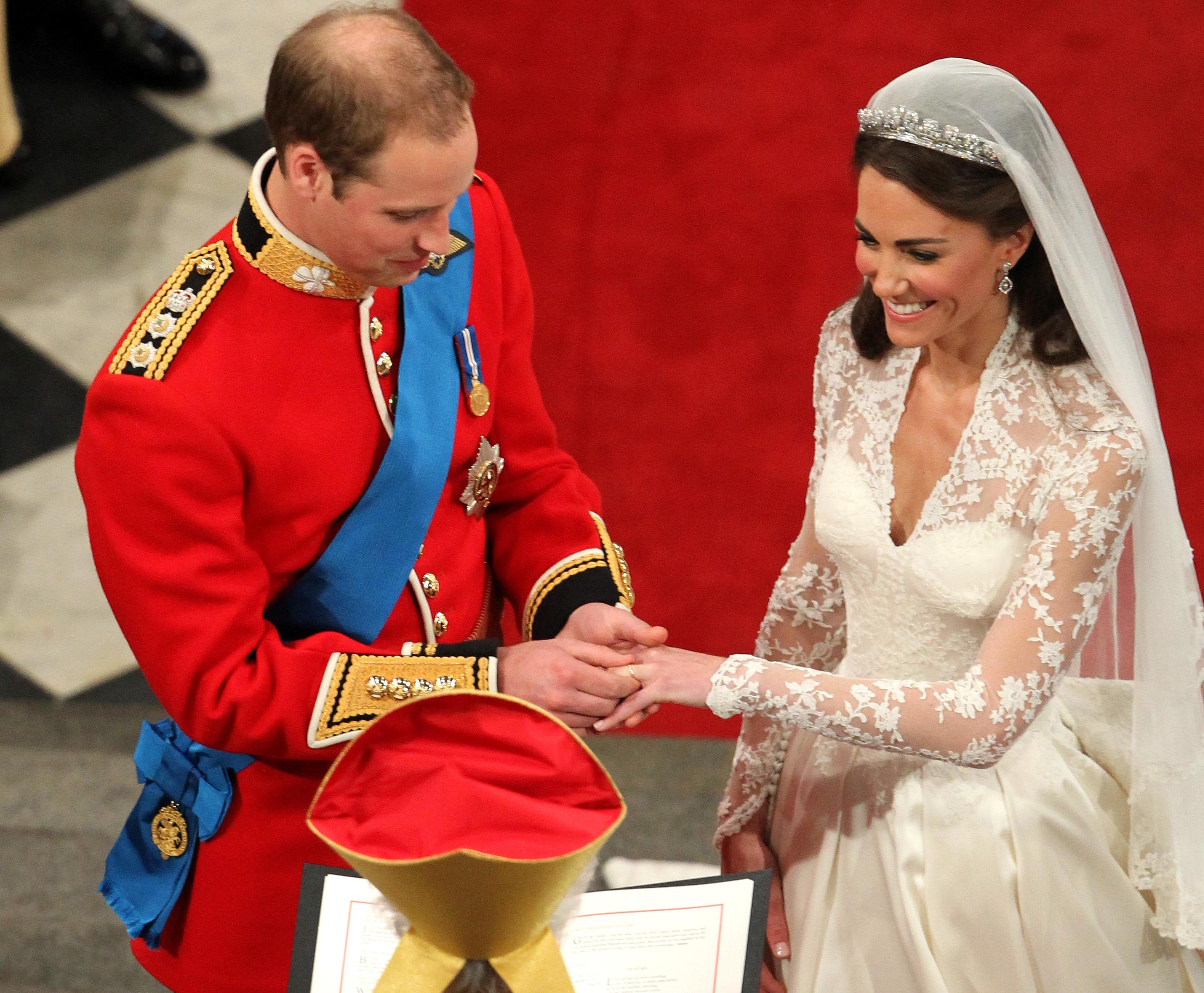 In fact, Kate, sister Pippa and brother James all went to expensive private schools – which in Kate's case was Marlborough College in Wiltshire, which now costs almost £38,000 per year.

Before moving into Kensington Palace with Prince William, 36, Kate resided in a flat in Chelsea, reportedly worth £1.2m.

Her parents are said to have bought her the luxurious apartment.

Earlier this week, we told you James Middleton hints Kate and William will skip Sandringham again after saying he’s looking forward to a ‘family Christmas’.

And we showed you Meghan Markle's unlikely friendship with Michael Buble – as he creates her a Christmas mixtape.