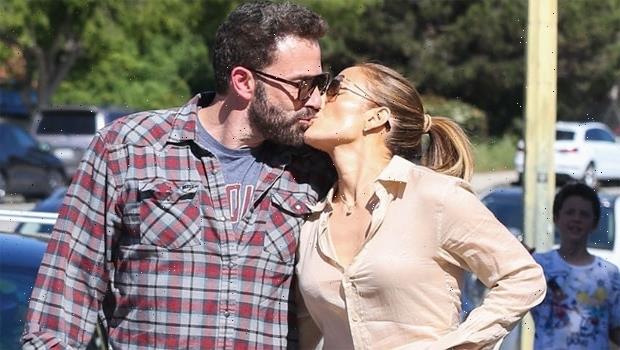 Last time it was pink, this time it’s a green diamond — one of the rarest gems in the world. Learn more about the spectacular diamond Ben Affleck presented to Jennifer Lopez!

Jennifer Lopez and Ben Affleck are once again engaged! The “Dear Ben” singer confirmed the happy news on April 8th as she gave fans a look at her stunning green engagement ring worth an estimated $5M via her OnTheJLo newsletter. This isn’t the first time Jennifer, 52, has sported a colored engagement ring: Ben iconically presented her with a pink one in 2002, and Marc Anthony proposed with a blue one — but green is, in fact, the rarest of them all (and also Jennifer’s favorite color).

The main reason green diamonds are so rare is because the diamond has to be exposed to uranium in order to get that unique shade: “[The stone] has to be irradiated by beta or gamma waves for long enough to turn the stone green for long enough to turn the stone green — the color is from irradiation and it’s incredibly rare,” says Amanda Smith. This is in addition to the diamond growing large in size, while also still hitting criteria of being a gem quality diamond without any visible flaws, she adds. 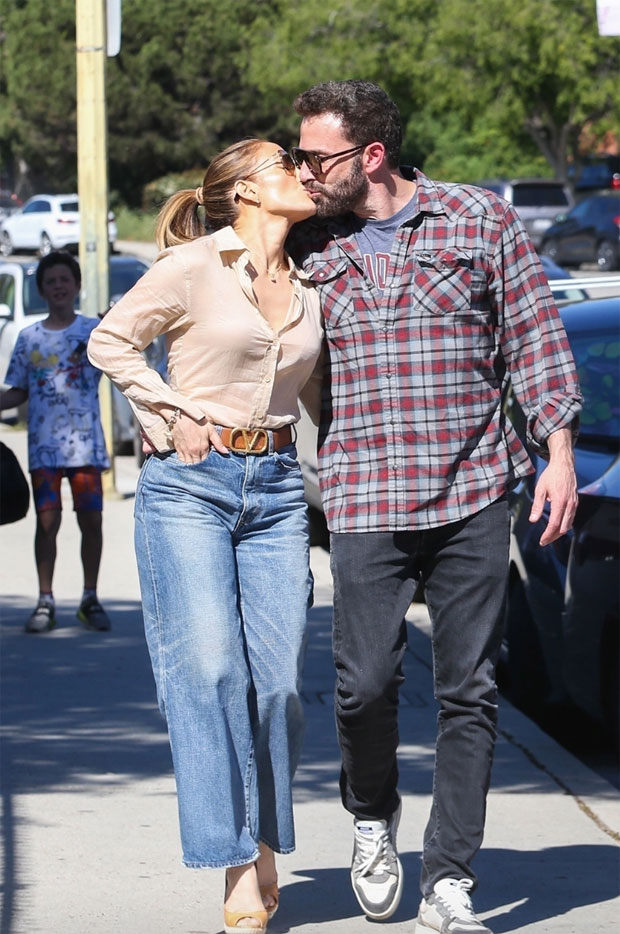 The color green is significant to Jennifer, who has worn the shade on many occasions — including back in 2000 at the GRAMMYs with that jungle print Versace dress. “I always say the color green is my lucky color. Maybe you remember a certain green dress,” she wrote a month ago in her OnTheJLo newsletter. “I’ve realized there are many moments in my life where amazing things happened when I was wearing green,” she explained. It seems like Ben was paying attention.

The ring, which the president of Platinum Guild International USA Jenny Luker estimates to be worth about $5 million, is also around 4-carats. “Jennifer’s ring appears to feature a natural green diamond, approximately 4-carats, set with side white diamonds on a platinum band,” she said in a release. “Since the setting is platinum, she can pass along her engagement ring to her children, as platinum maintains its color and shape!” she added, noting once again that green diamonds are “very rare.”

Olivia Landeau, a fourth generation GIA certified gemologist and founder of The Clear Cut, also estimated the carat to be approximately 5 or 6 carats. “The new ring appears to to be around a 5-6ct fancy green cushion cut diamond set with white diamond side stones that look like trillions,” she explained, pointing out that the style of ring is similar to the 2002 pink Harry Winston diamond that was set in a three stone ring with white diamond sep cut trapezoids. “This is actually a very similar style ring to the first engagement ring that Ben proposed with…Although both rings feature rare fancy colored diamonds, her new green diamond seems to be more mature and edgy versus her original feminine pink diamond.”