Jennifer Lopez’s date night outfits with fiancé Alex Rodriguez are never cookie-cutter. Now that she has left her Miami home, where she was quarantined with her family, the superstar has been eating out at hot spots across Los Angeles, dressed in ensembles that have made our jaws drop. From a flowy white shirtdress by Valentino to an Opera cardigan by Brunello Cucinelli, she has made us question the sweats that we’ve been wearing 24/7. 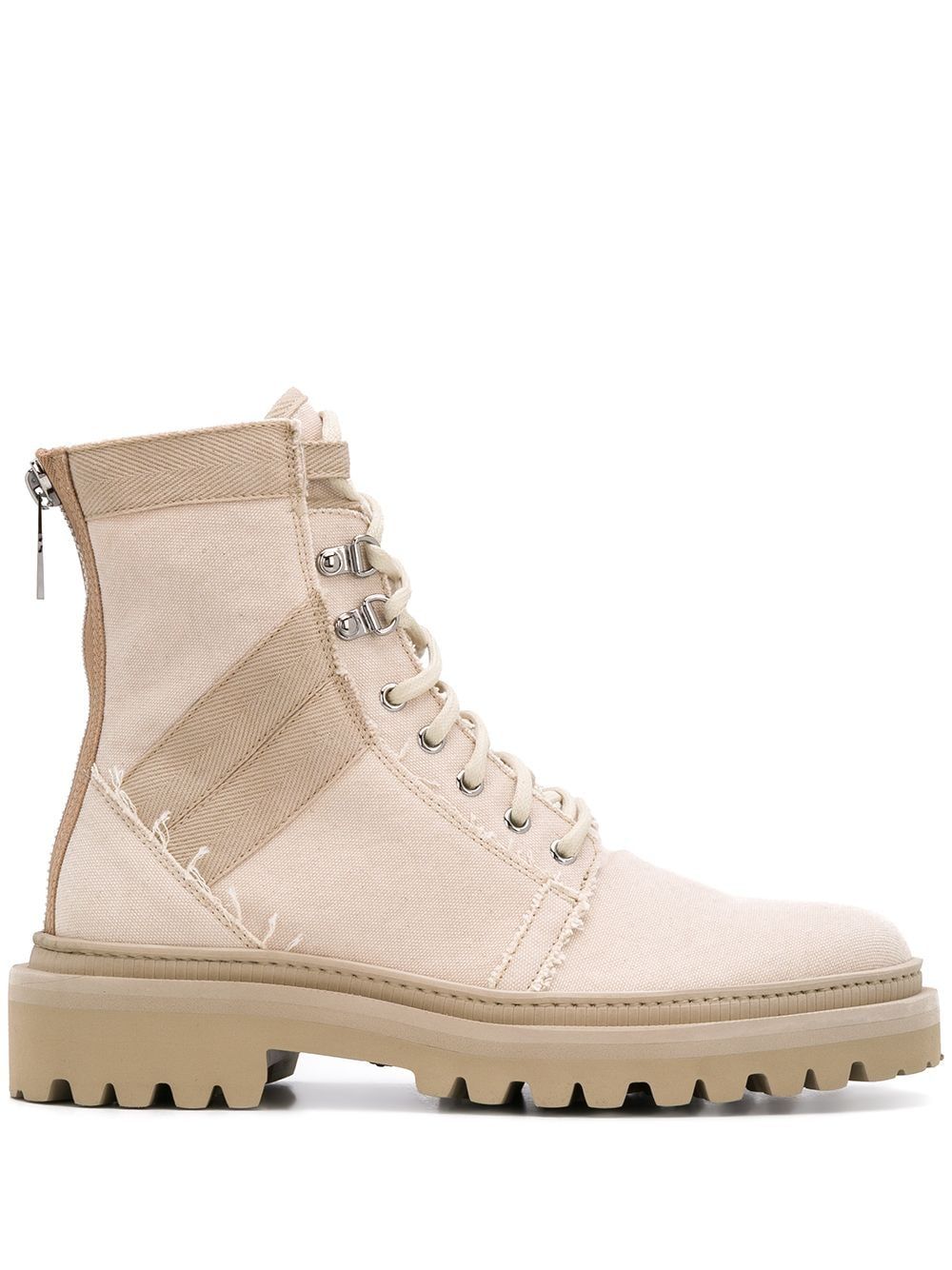 For her latest outing with A-Rod to SoHo House in West Hollywood, J.Lo went more casual with her attire, wearing a cream knit top under light-wash overalls. It’s definitely a look that not many can pull off—sorry, we can’t all be JLo, after all. But because this is Lopez we’re talking about here, she manages to make it the epitome of sexy and cool.

She accessorized with beige combat boots by Balmain (of course), large hoop earrings, a star-adorned face mask by CrystalRags, and a Coach tote bag, which she emblazoned with the word vote on the front.

This isn’t the first time that the Hustlers star has donned the carryall while out and about, encouraging her fans to perform their civic duty and go to the polls for the presidential election (Election Day is tomorrow, folks). She sported the tote to dinner over the weekend, as well as on a cycling trip. 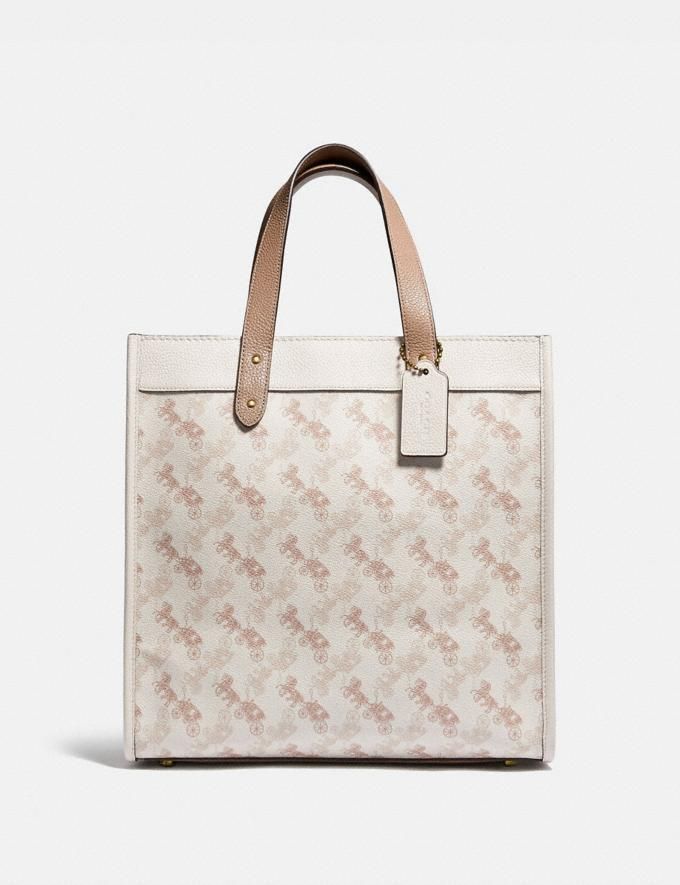 “For me, it’s [about] unifying the nation again, you know, getting rid of this hate,” Lopez said in a video conference with nominee Joe Biden, and his running mate, Kamala Harris, per The Hollywood Reporter. “Thinking about my kids walking around in a world where it’s OK to be racist or prejudiced because our administration says it’s OK—that, to me, is really sad because it’s not the country that I believe that I grew up in.”

She added, “My kind of hope and quest for the Latino community is that they start understanding their power. Their vote counts.”