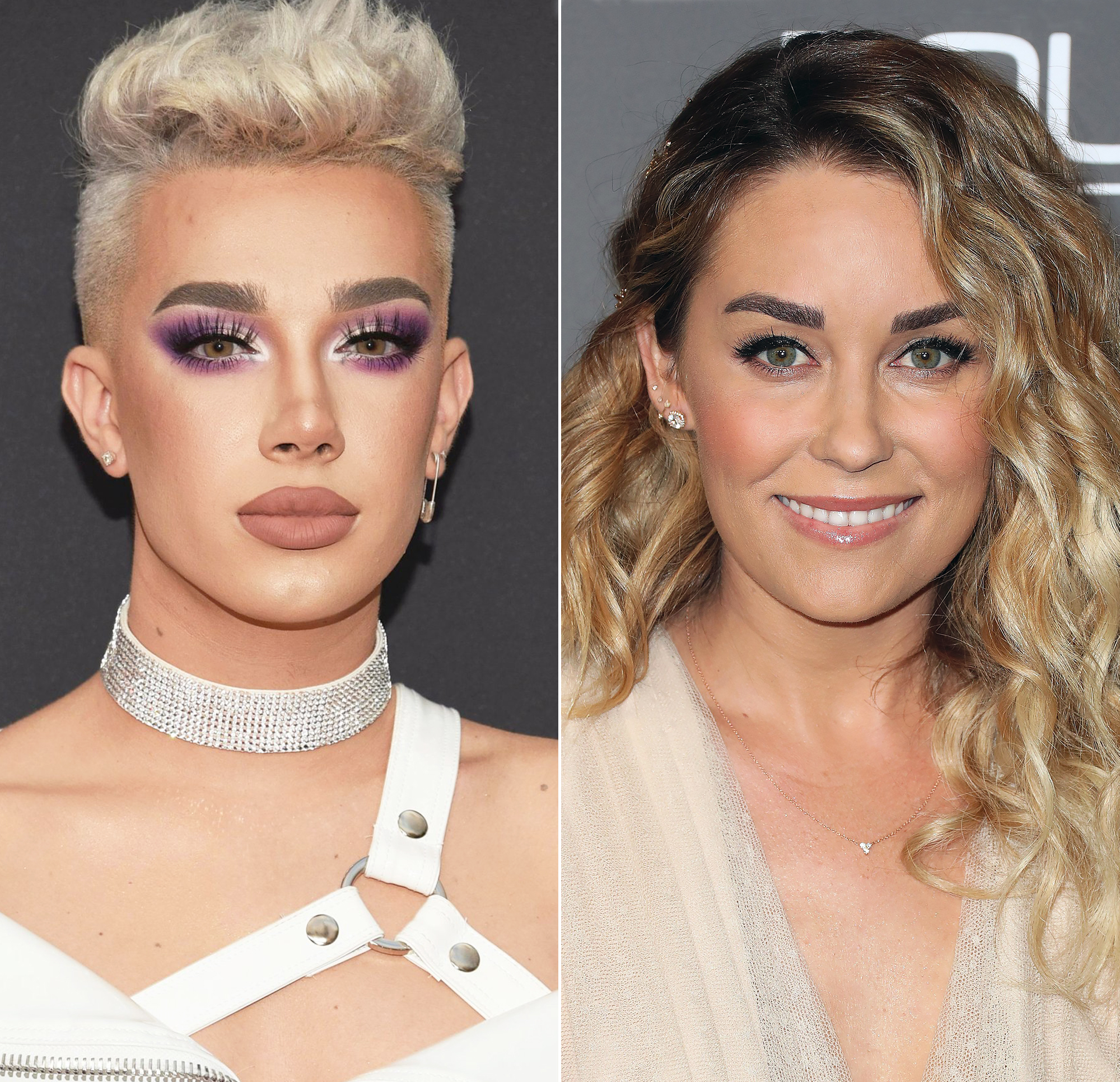 After the 34-year-old business mogul unveiled her clean beauty launch on Wednesday, August 12, the famous YouTuber took to his Instagram Story to show off his mailer filled with empty products.

Best of Beauty: These Are the Top Hair, Makeup and Skincare Products of 2020 … So Far

“I just opened a PR package from a new makeup brand from somebody who has no business having a makeup brand,” he said in the clip. “Stop making makeup brands. Stop! Stop!”

Though it was definitely a blunder, Conrad took to Instagram to explain the little mishap. “For those asking about the empty components sent to James… let me tell you a funny story.” She took full responsibility, explaining that she filled makeup bags with empty samples to make sure everything fit. But when the actual products arrived, she forgot to swap them. Then she joked that the employee who did this, “will be let go immediately.”

‘The Hills’ Original Cast: Where Are They Now?

Following this, on Thursday, August 20, the 21-year-old beauty vlogger took to his Instagram Story to issue an apology.

“Wanted to write an apology to @LaurenConrad for my stories earlier. I’ve been on the verge of tears all day long from a ton of things going wrong & opening her PR package was the icing on the cake of weird things happening today,” he wrote. “My stories talking about the products were supposed to be funny but they just came across as nasty because I was so upset, not with her, but with other things that happened today. Lauren and I spoke privately about the misunderstanding & are both good.”

This comes only a couple weeks after he apologized for throwing shade at Alicia Keys after she announced her beauty lifestyle brand with e.l.f. Cosmetics. On Wednesday, August 5, the internet personality tweeted, “People who do not wear makeup should not be coming out with makeup brands but that’s just my opinion.” However, when many fans clapped back, he acknowledged his fault.

“Yesterday I posted a subtweet about how I thought some celebrities shouldn’t launch makeup lines. It was about @aliciakeys,” he wrote in a Tweet on Thursday, August 6. “A few years ago, she announced that she no longer would wear makeup, so I was bothered because many celebrities come into the beauty space as a cash grab without any actual passion and then leave.”

He noted that he had since deleted the original tweet, admitting that it was immature. “I am not the gatekeeper of makeup,” he continued. “Anyone should be able to secure their bag and its not up to me which brands people should or shouldn’t support.”