SITTING in her living room watching a replay of The Chase from September 2011, Vivienne Radfar isn’t impressed.

The mum-of-two was one of the four contestants on the popular game show – hosted by Bradley Walsh – and she’d just got a rare question wrong. 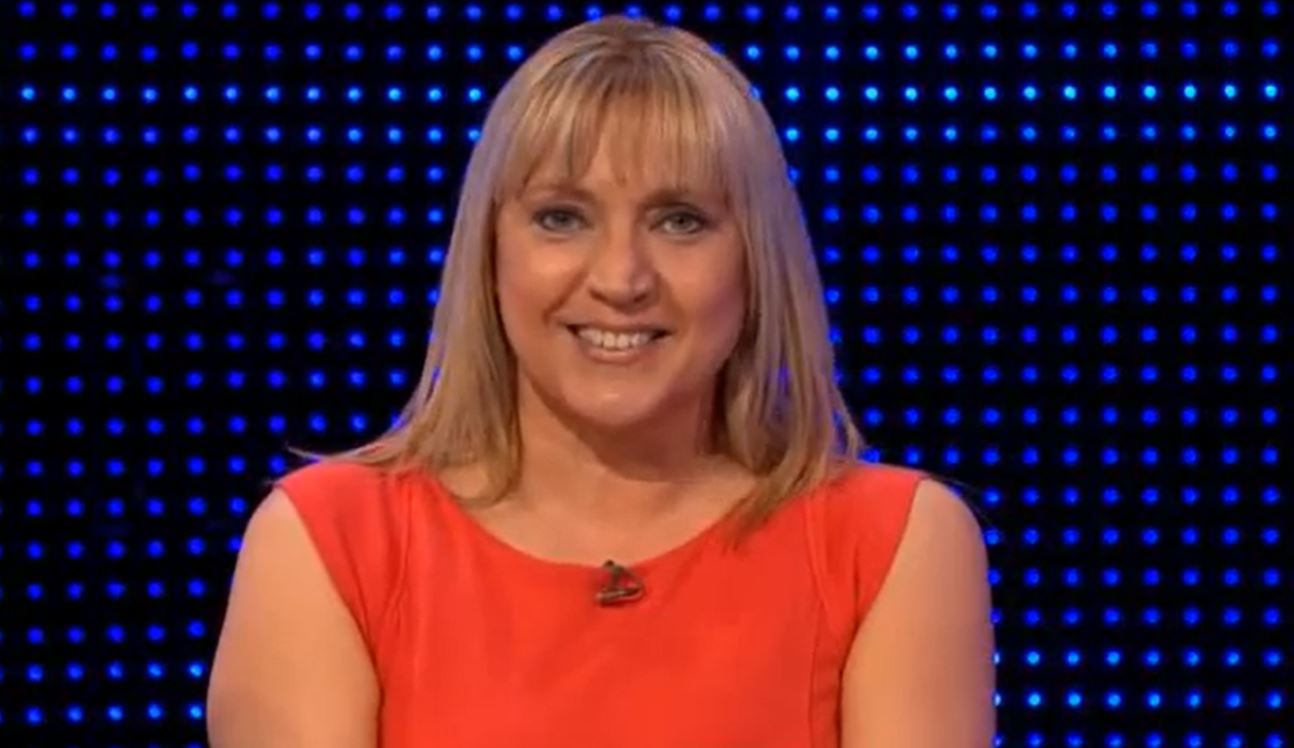 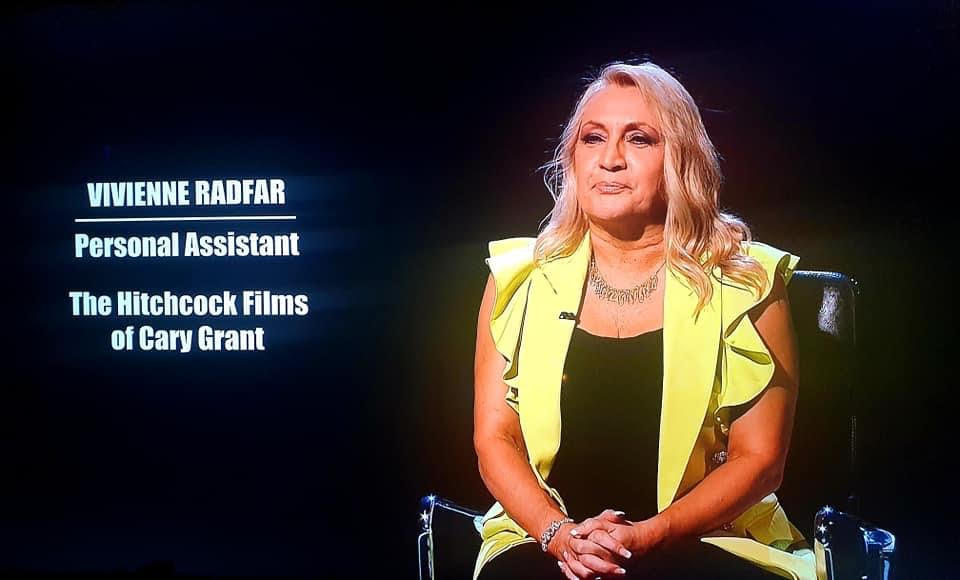 Vivienne, 61, from Newport Pagnell, Buckinghamshire, has appeared on 15 game shows including Tipping Point, Catchphrase and Mastermind, and has won £25,000 in total – enough to put her son through university.

She sets herself high standards, and says doing her homework beforehand is key to her success.

“I’m super competitive and a perfectionist, I swot up before any game show appearance – it pays to be prepared,” she tells The Sun.

“Most people see me and think, ‘She’s a ‘dumb blonde’ but they’re wrong! 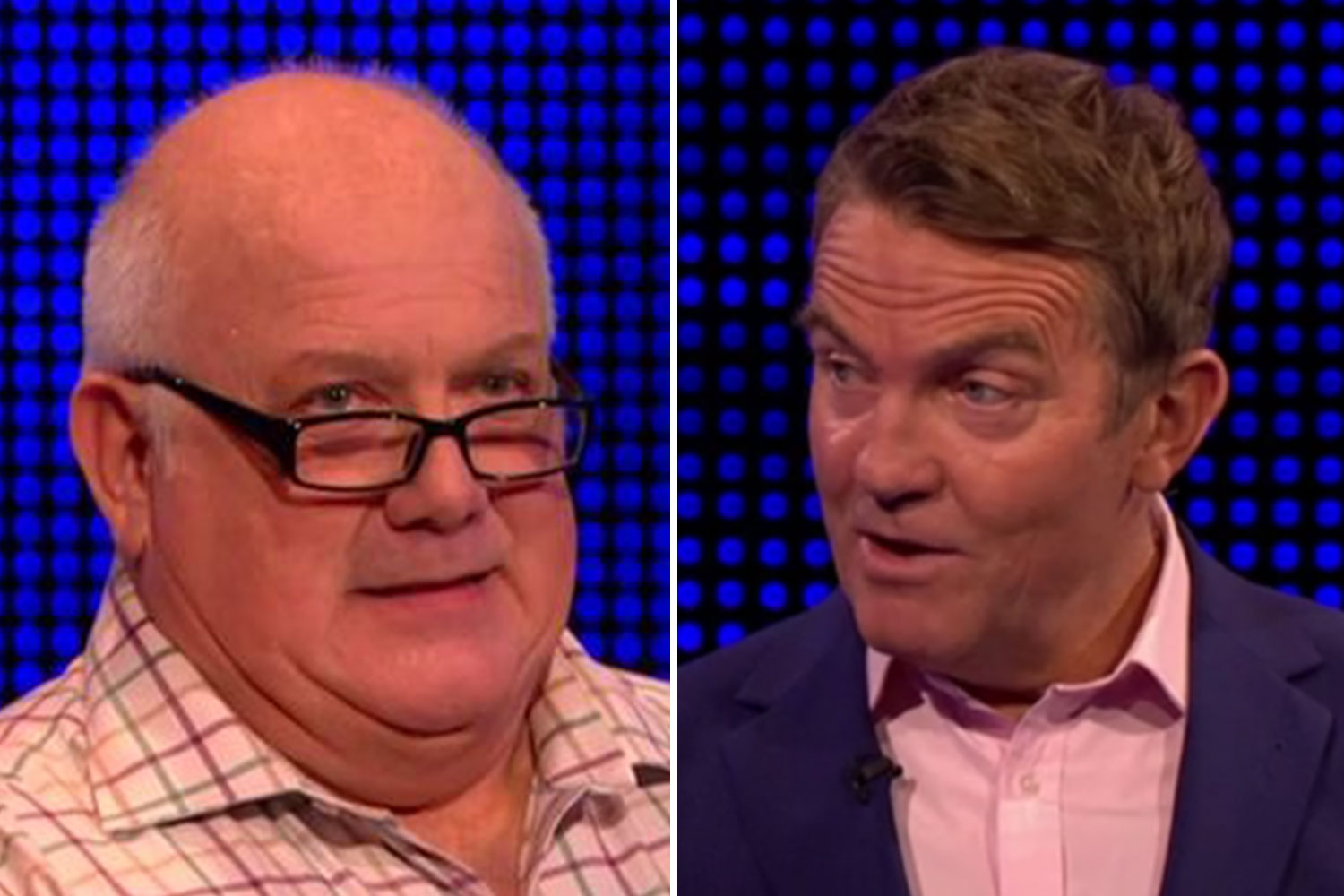 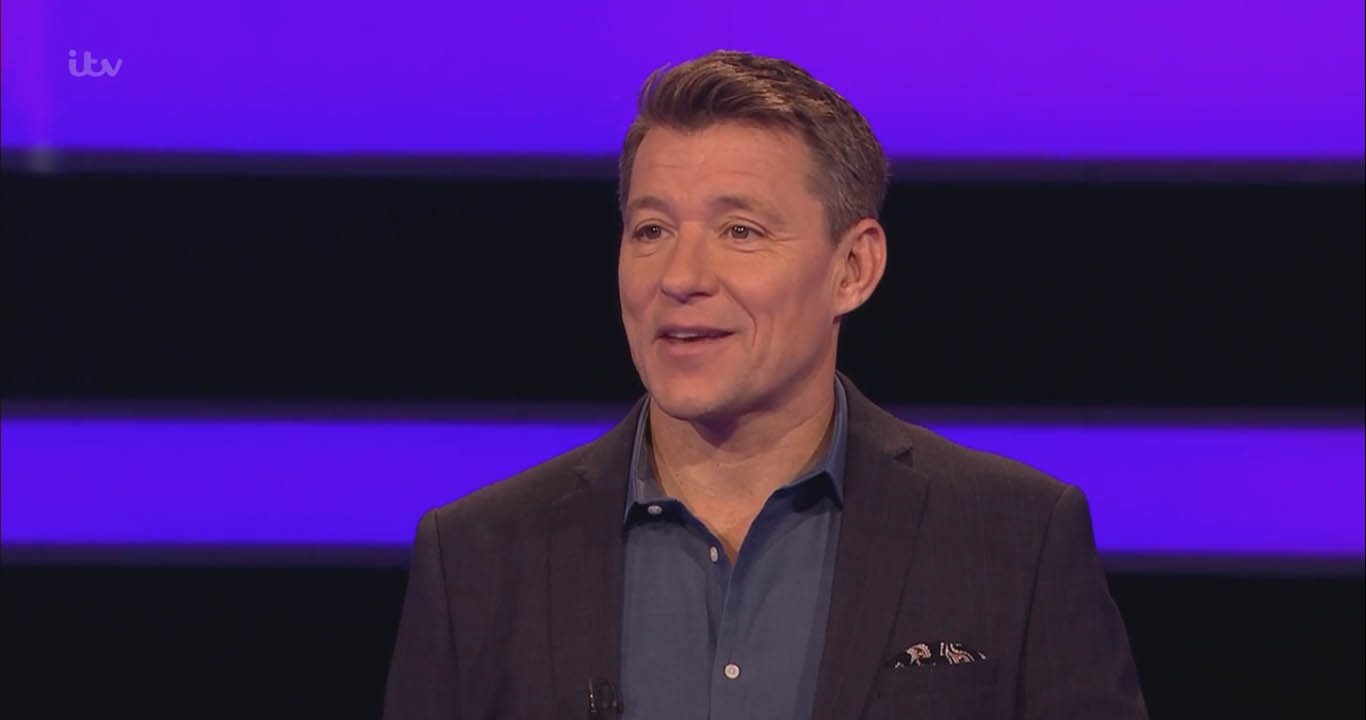 “It’s addictive, I love doing the shows and will keep on entering – but I can’t watch them back. How weird is that?”

“We didn't know who the Chaser was going to be – they’re kept hidden – so we all got worried,” she says.

“There are a lot of ‘no-go areas’ on set – it’s designed to build up the tension. I actually think The Beast is a kitten – when I beat him on a question about Lady Gaga, it was a great feeling! Bradley Walsh is super charming and funny.” 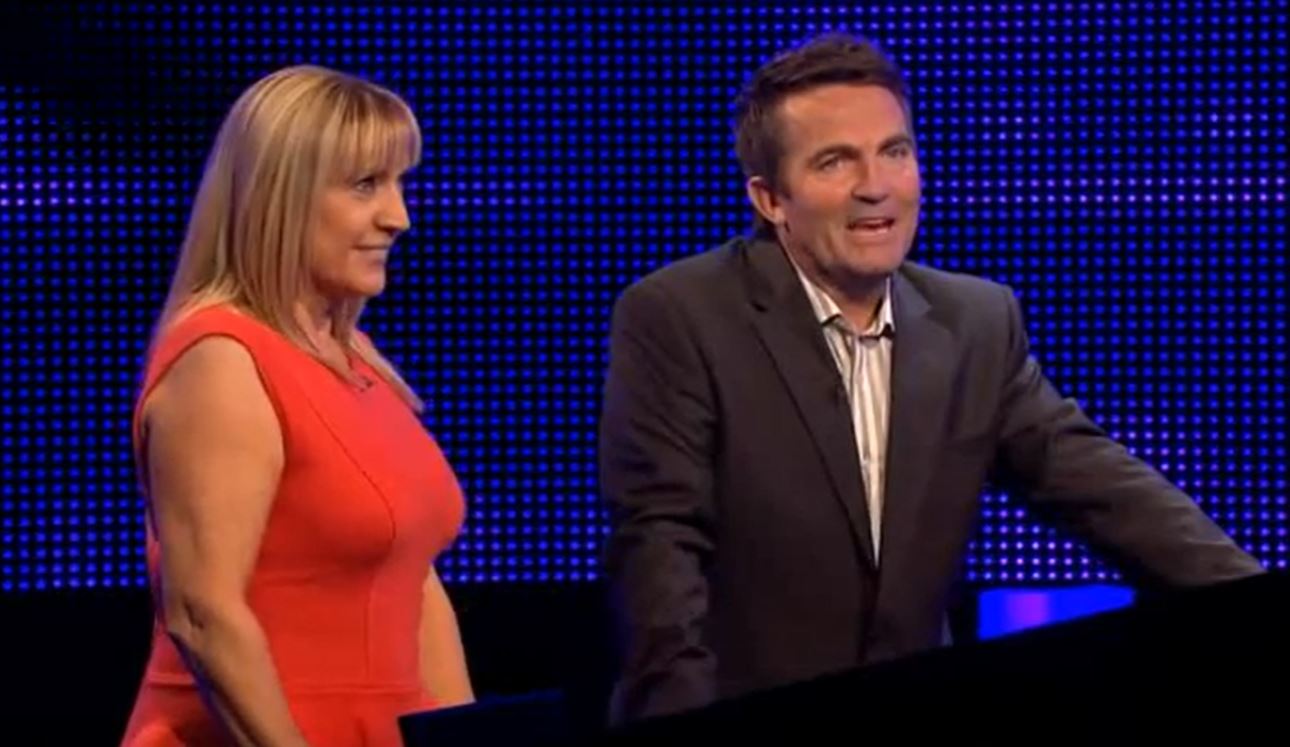 WHAT'S IN A NAME 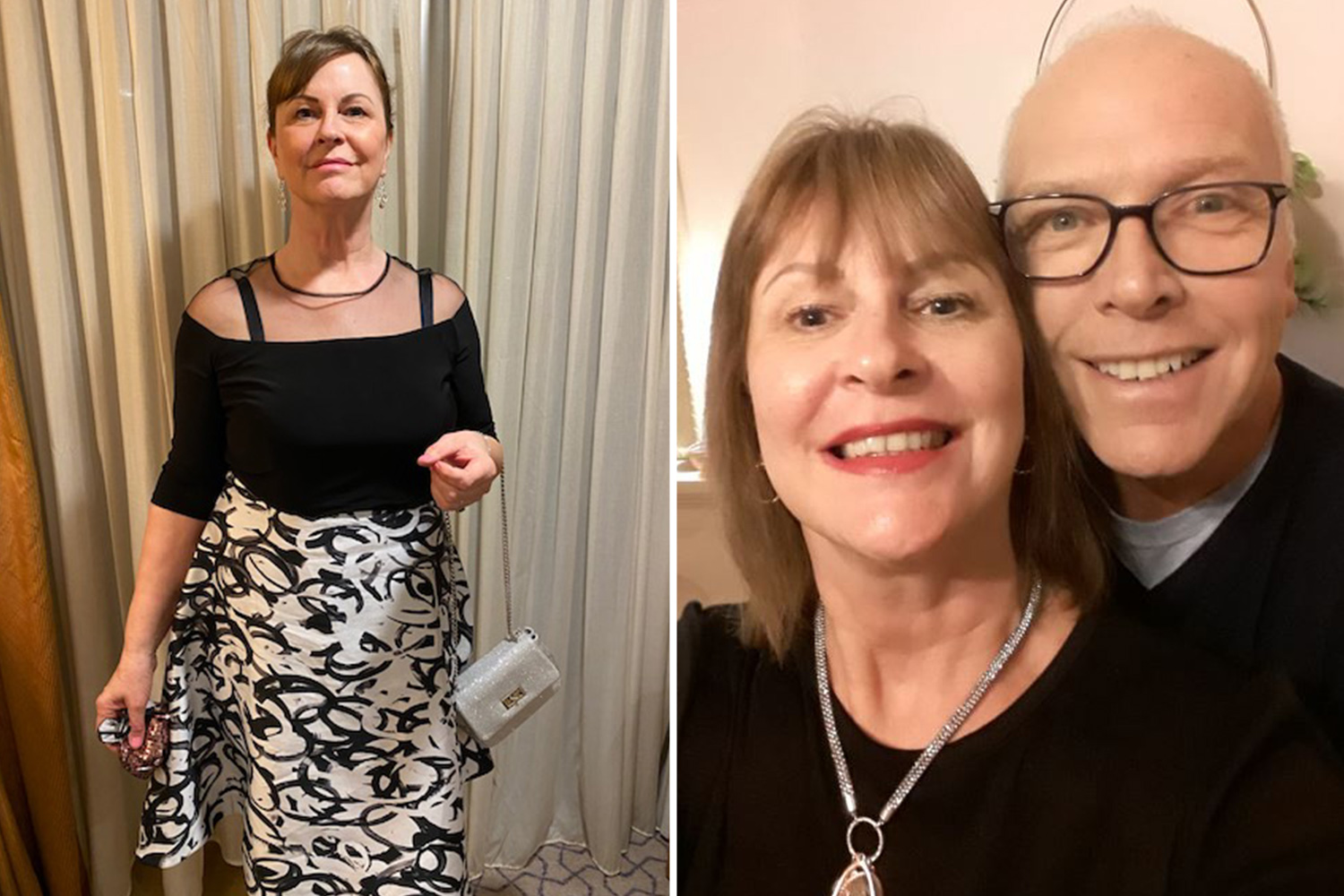 I sleep in my work clothes to save time – I'm called mad, I don't smell 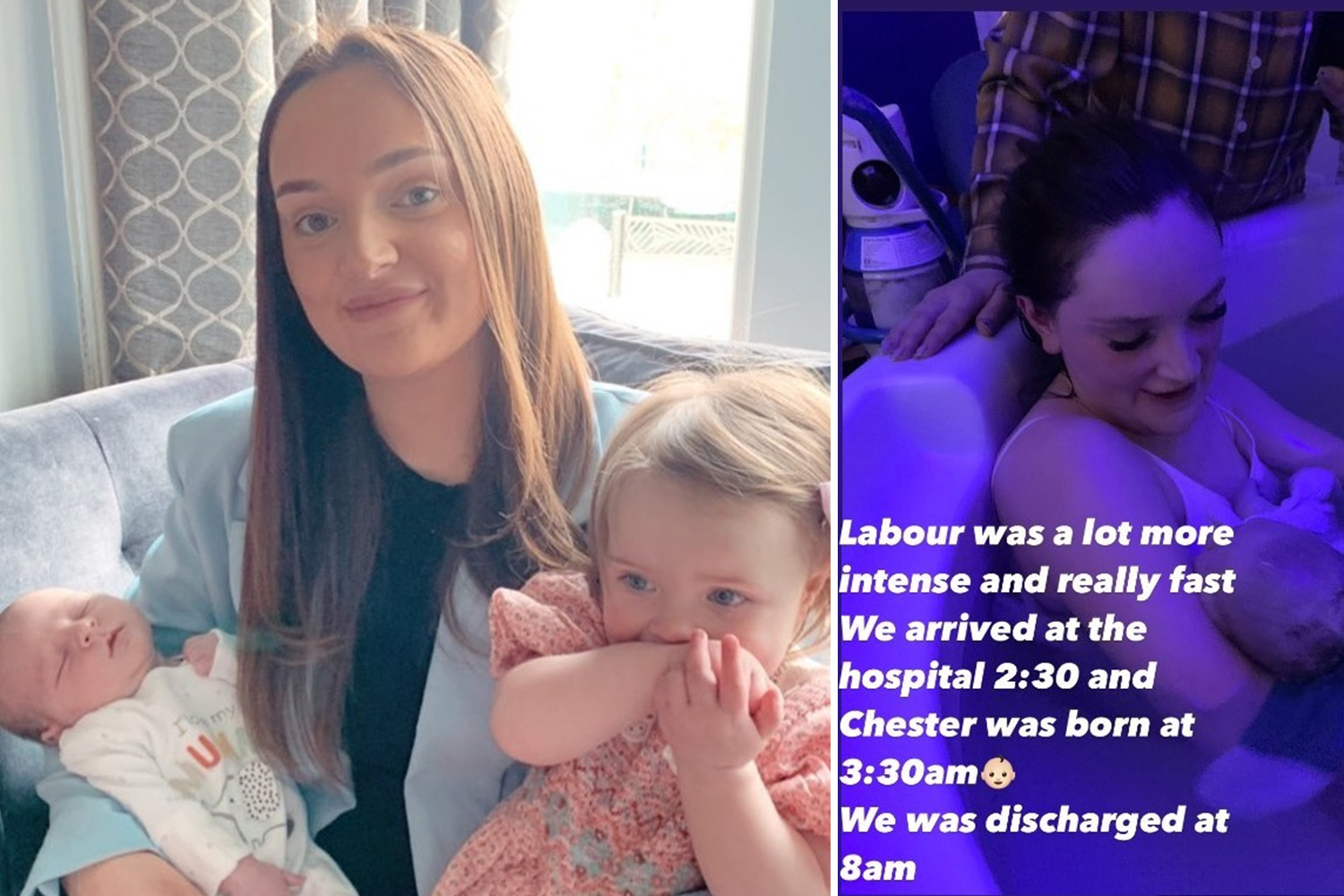 Vivienne also speaks highly of Tipping Point host Ben Shepherd, whom she met on the show in 2015.

“He’s fun and likes to chat,” she says. “Most people assume the hosts have all the time in the world to talk to contestants, but they have to record up to five shows a day.

“That means multiple changes of clothes and dealing with up to 25 contestants, as well as audiences and a busy crew.

“The pressure is on them if they stumble or miss a cue – then that part of the taping gets done again.”

“Dale came into the green room before the show and chatted with us all – he knew something about all of us so when we filmed we looked like besties,” she says.

“It’s not something many of of the hosts did before a show. I wanted to win the cash to put my son through university, and when Dale told me I'd won I was shocked.”

She’s also appeared on Mastermind twice, for which she spent weeks studying.

“It was the most gruelling show – I chose the history of Arabic dance as my specialist subject because I was learning belly dancing at the time,” Vivienne explains.

“Many people don’t recover if they get the first few questions wrong. I’ve seen tears and people just sitting mute.”

For her second appearance in 2021 her subject was Alfred Hitchcock films starring Cary Grant.

Many people don’t recover if they get the first few questions wrong. I’ve seen tears and people just sitting mute

“I have always been a huge fan and I had to watch them over and over again because questions are incredibly specific,” she says.

Vivienne says you usually have to audition if you apply for a game show – and there are a few common mistakes to avoid.

“At the audition one man showed up in a red and orange suit and tried to take over from the presenter. He was quickly whisked away.

“Never try and outdo the presenter, even if you make it through to the actual show taping. They are the stars and the crew make it clear to be respectful.

“You have to take at least four outfits to a taping – don't choose black, white or stripes. I always wear a nice bright outfit, make sure my hair is neatly done and have nice make-up. 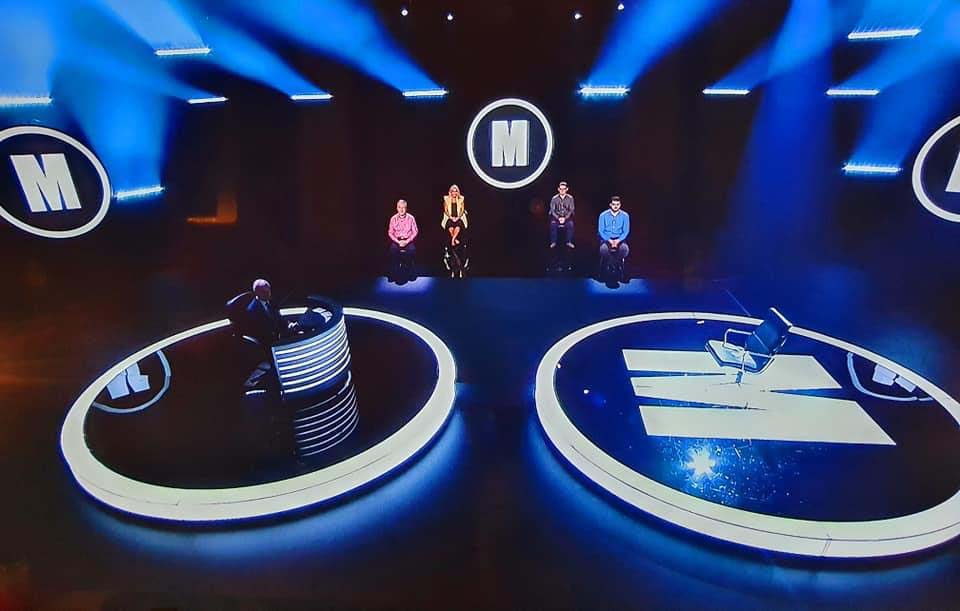 “I always pack a spare pair of tights and comfy shoes so in-between takes I can take off my heels.

“Some contestants are convinced they are going to win and can be rude to others to psych them out. They are usually the ones who forget answers.

“Most contestants are friendly and if you’re on a show when someone wins nothing, we often have a whip around in the green room afterwards.

“When you audition make sure you have something interesting to say about yourself. I am a mum, a pageant queen, I have lived in Norway, studied law and love belly dancing and that sticks in people’s heads. Don’t be boring because contestants with a good backstory get attention.”

Vivienne urges budding contestants to be prepared for long days.

“Patience is key,” she says. “Always have a little snack bag and water bottle to need to keep your energy levels up.”

Vivienne was 23 when she entered her first quiz show – The Zodiac Game, hosted by Tom O’Connor – in 1984.

“My friends were always telling me I had a great general knowledge. As a child I read a lot because we didn't have as many TV channels or social media,” she explains.

“The Zodiac Game paired celebrities with members of the public of the same star sign, who would then answer questions about how the other would respond in imaginary situations.

“I was matched with Eve Pollard. Barbara Windsor was on the same show, and we laughed about both being short – she said good things come in small packages!”

In 1991 Vivienne went on Jeopardy, then appeared on Chain Letters – hosted by Ted Robbins – and Timekeepers the following year.

A highlight was being selected for Wheel of Fortune in 1994, for which she travelled up to Glasgow and met hosts Carol Smillie and Nicky Campbell.

“They were great,” she recalls. “There were always a bevy of makeup artists and hairdressers around them making sure they looked perfect.

“Carol’s wardrobe mistress kept a careful eye on her skimpy outfits – I couldn't work out how they stayed on!

“Carol made sure to say hello and cheered us all on. There was a lot of waiting around because shows like that with a live audience take a long time to film – they don’t run like on TV.

“Sometimes a crew member makes a mistake, a light doesn’t turn on, a buzzer doesn't work or a host stumbles and we start over.”

Vivienne went on to appear on “charmer” Roy Walker’s Catchphrase, winning £800. She says: “Those were the days when game shows allowed you to bank cash and you took home what you won, even if you weren’t first. Nowadays you can end up with nothing.”

In 2002 she was a standby contestant on The Weakest Link, and had to be camera ready in case something went wrong.

“Anne Robinson was hosting and she liked to make her appearance at the very last minute,” Vivienne recalls.

“We were all terrified of her. In the green room people would give it large about what they’d say if she targeted them, but when people are under the lights and face her gaze, she is dead scary.”

Vivienne says most game shows give contestants a souvenir. She has a grey suede backgammon set from Jeopardy, a watch from Timekeepers and a glass ornament from Pointless.

“You get gift bags and your travel and hotel is paid for if you stay overnight,” she adds.

Vivienne says researching the show and its host will make you a more successful contestant.

“Knowing how it works and its history makes you less nervous,” she says. “I tell people to be themselves and not over-exaggerate. Some people shout because they assume that’s what they should do.

“Don't expect to become best mates with the hosts – I see people scrambling for selfies and autographs.”

If you want to apply, Vivienne recommends checking out the show websites, as each one opens up applications at different times.

“When you fill out the forms ensure you nominate where you want to audition and be prepared to take time off work,” she says.

“You have to be in it to win it, and keep trying even if you don’t make it to audition.” 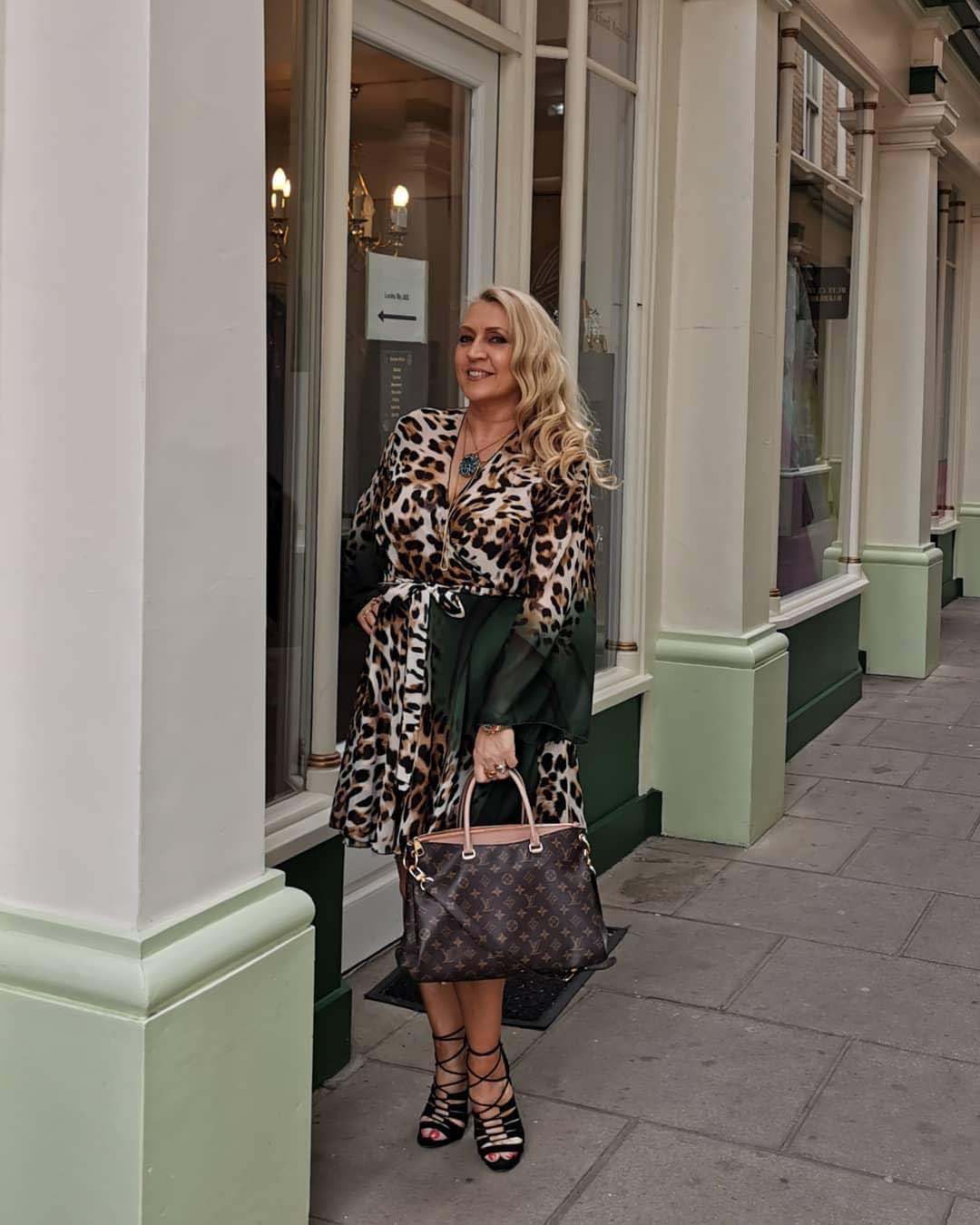 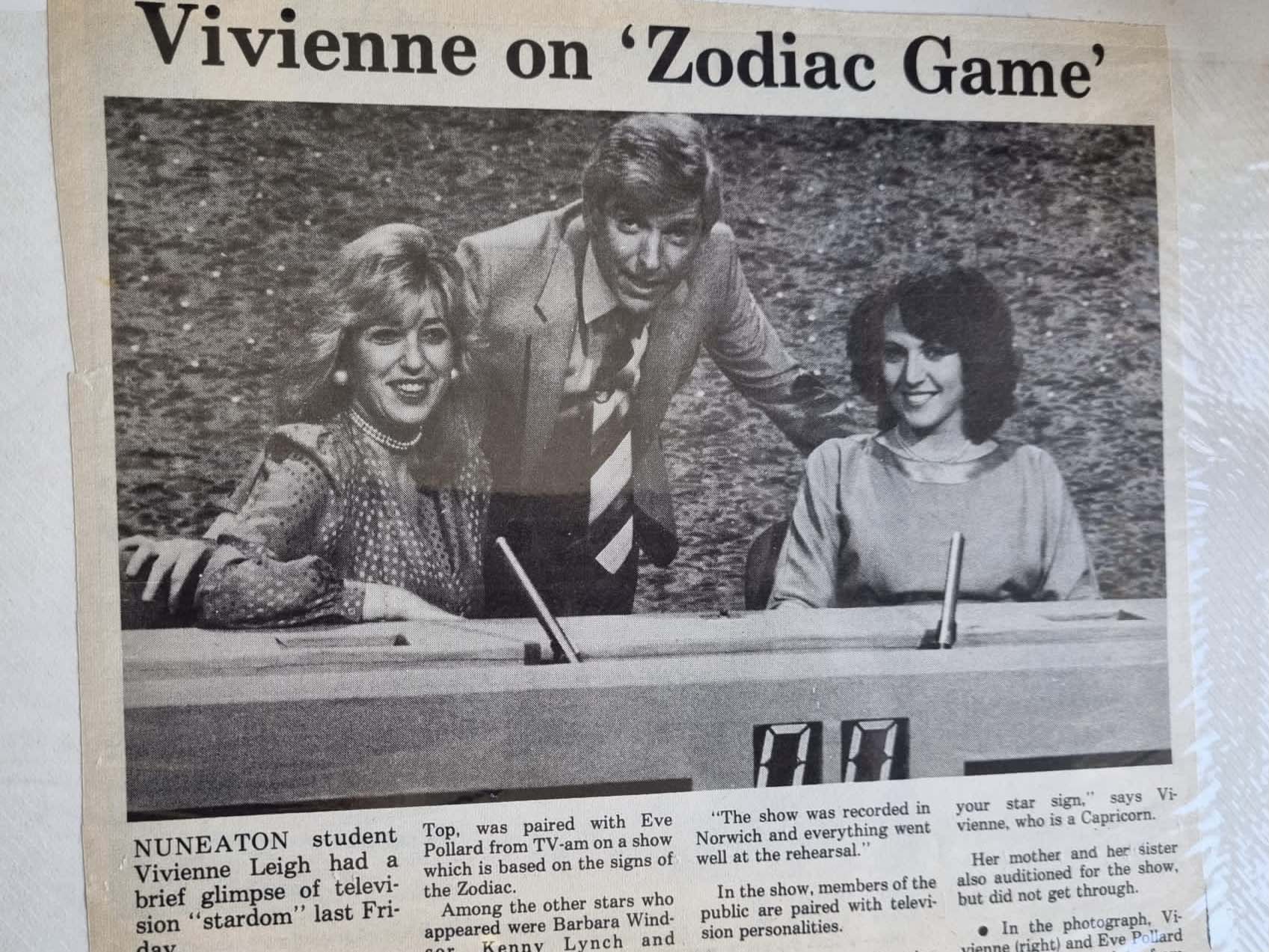