GETTING a bikini wax can be nerve-wracking, awkward and uncomfortable, and now one professional waxer is going to make you think twice before your next appointment.

Beauticians and estheticians have seen it all, and now a woman who has worked in the industry for 20 has shed light on some of the things she's come across. 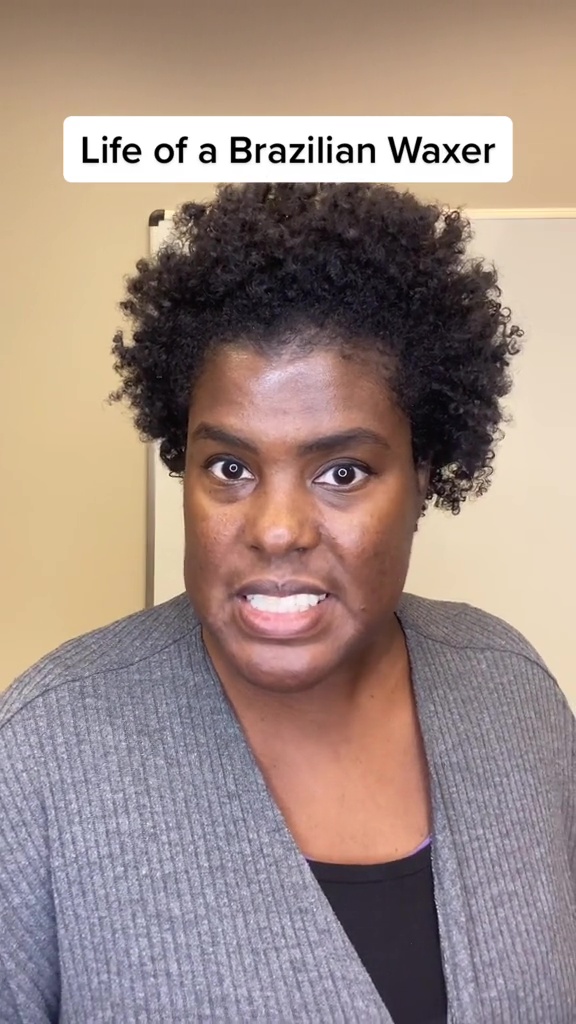 Stephanie Laynes has posted a variety of videos to her TikTok account detailing some of the worst things she's experienced in her line of work.

In one video, she revealed what she wishes she could tell all of her Brazilian wax clients.

"We know when you don't wash you a***. We know that you don't know how to use toilet paper correctly, there's always a bit stuck," Stephanie said.

"We know when you have sex and come in to get a wax. You leave evidence with us on our treatment table and the smell still stays even when you're gone.

"Please wash with soap and water before you come to your appointment because we know."

In another video, Stephanie explained that dealing with toilet paper is a large part of their job.

"A Brazilian waxer would know that many people don't realise how much toilet paper is still stuck in the nether regions and then when it falls out, you look at me like it's mine," she said.

Stephanie explained that she doesn't judge people in these situations but she hopes that her videos encourage people to wash thoroughly before their appointment.

"It is this kind of judgement that makes people afraid to get waxed," one person commented on a video.

Stephanie wasn't having it, as she responded: "Not judgement at all. I was sharing what many estheticians who deal with Brazilian waxing, what lots of massage therapists endure, what nurses endure, and what the OBG or neurology [endure].

"Anyone that deals with the genitals this is what we endure, especially when you ignore the request.

"Most people who wax ask you to shower before you come. What we find is people really don't care or some of them are just nose deaf. There's no judgement, we're just asking you to be clean before your appointment."

Most viewers were supportive, with many sharing their thoughts in the comments.

"Complete disregard for your hygiene while getting an intimate luxury service is disrespectful," one person wrote.

"Sooo as professionals we're supposed to be subjected to the uncleanliness of others… please! It's offensive!" said another.

A third person commented: "I wash the day of the appointment as close as possible to the time and bring wipes to freshen up." 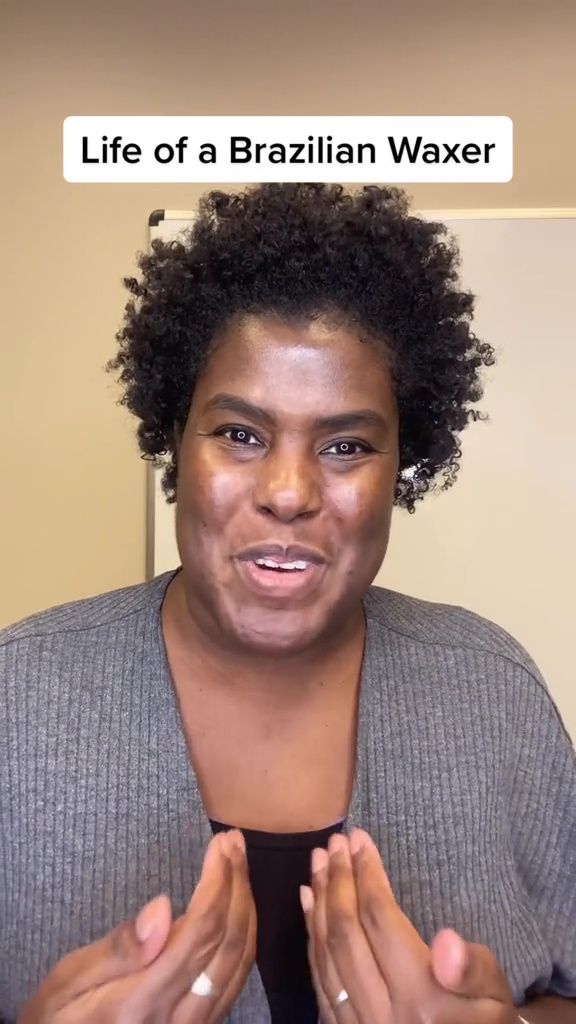 Elsewhere in hair and beauty, I asked for choppy layers at the hairdresser, it was a disaster & even worse when they tried to fix it.

Plus sunbed shop worker reveals the GROSS things people do including peeing in the tanning booths.

And woman reveals how you can get rid of a love bite using a WHISK and people have been left baffled.