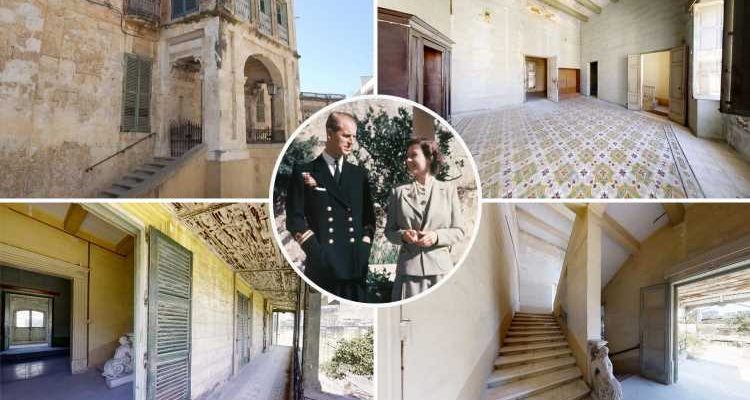 PRINCE Philip and the Queen may have spent most of their married years in palaces, but some of their happiest times were actually spent in Malta.

So much so that the Queen carried a picture of them there in her handbag while at his funeral. 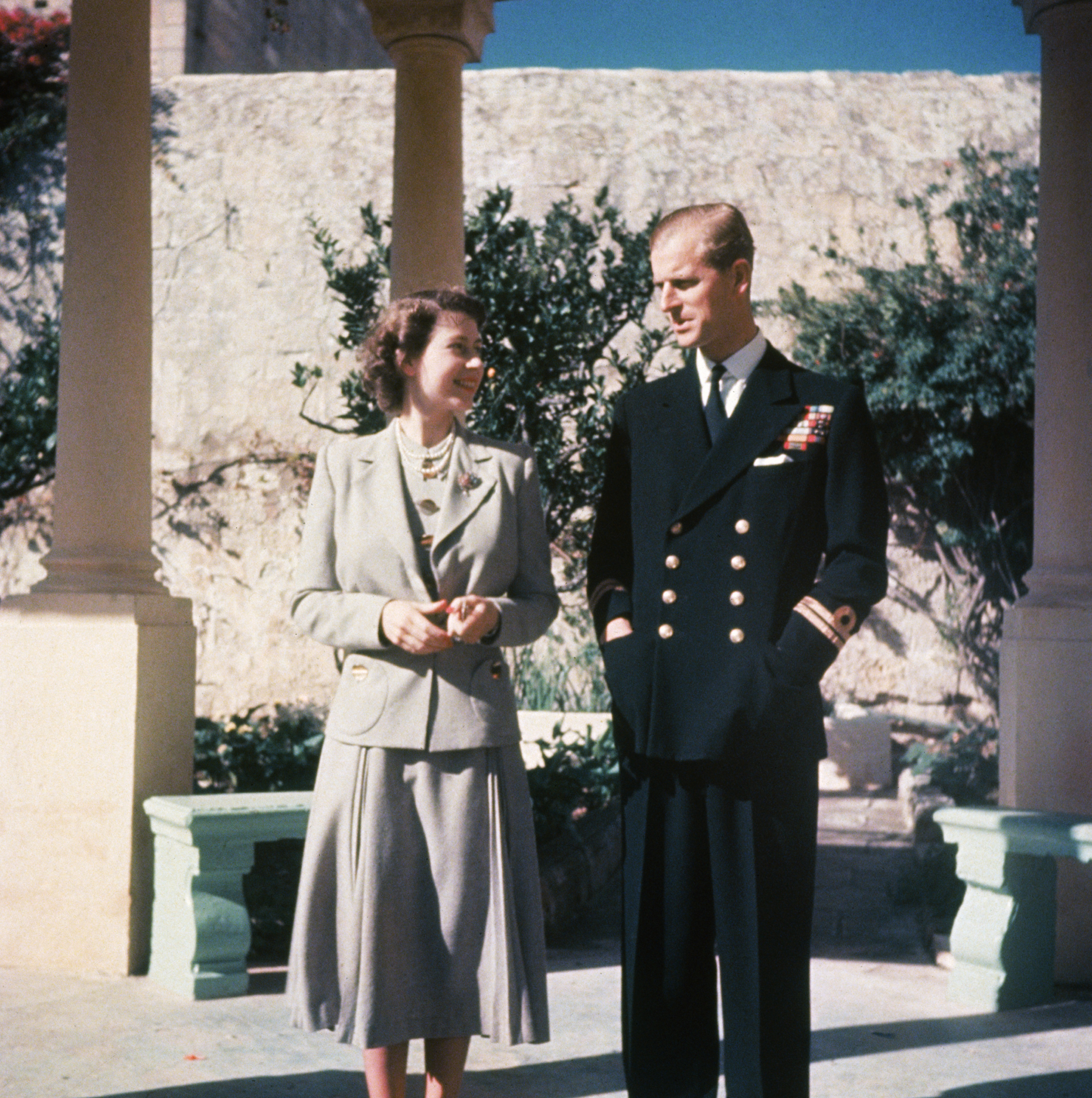 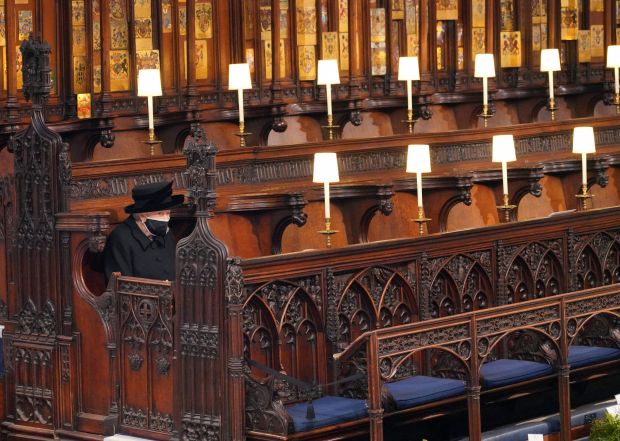 The royal couple treasured the period spent in the Mediterranean 18th-century villa – which offered them their only chance to live as a relatively ordinary couple.

They moved there when Philip served on HMS Chequers with the Mediterranean Fleet, and they called it home between 1949 to 1951.

Elizabeth and Philip enjoyed parties and picnics and could take boat trips to explore the area.

The future Queen even enjoyed her first visit to the hairdressers during her island stay. 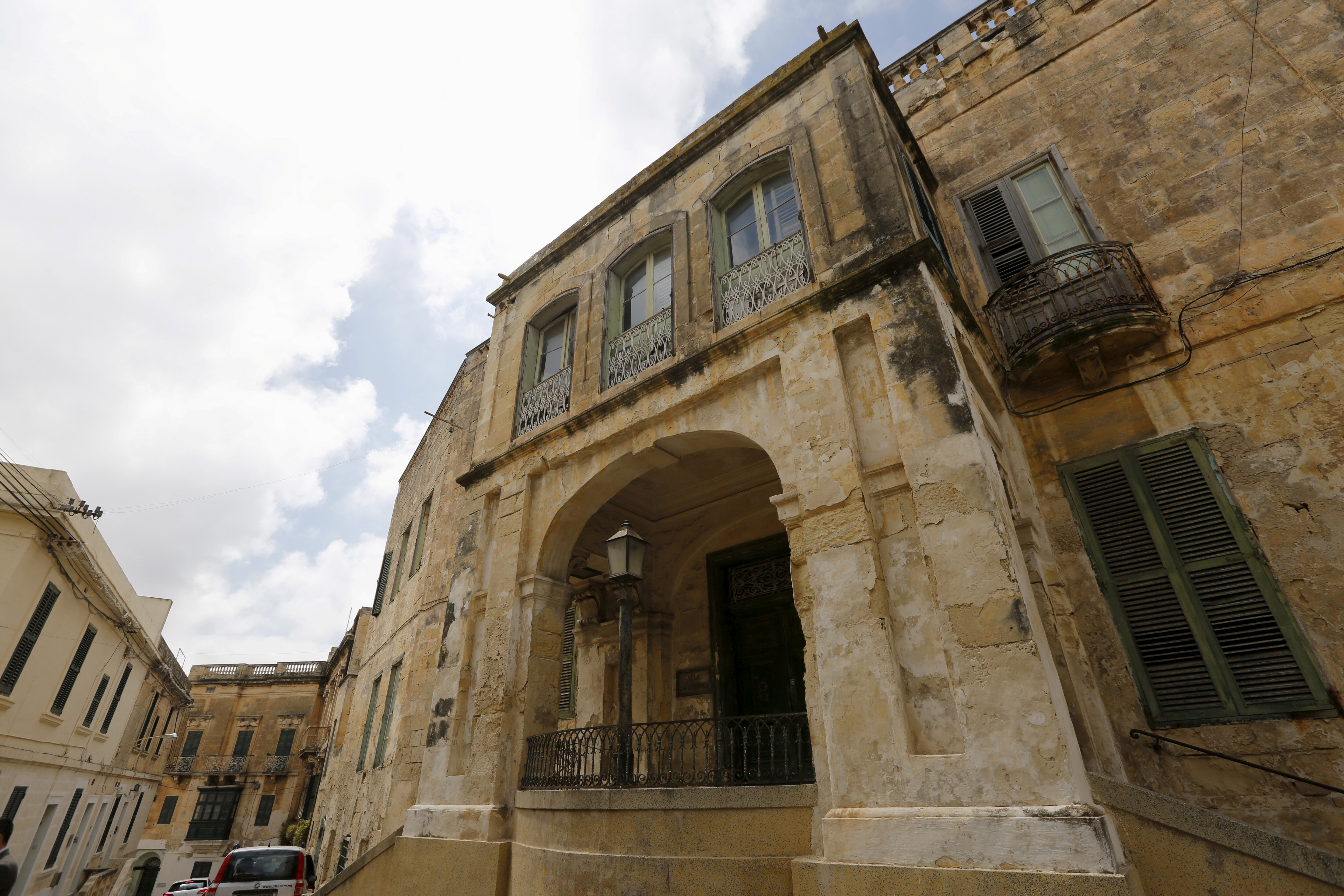 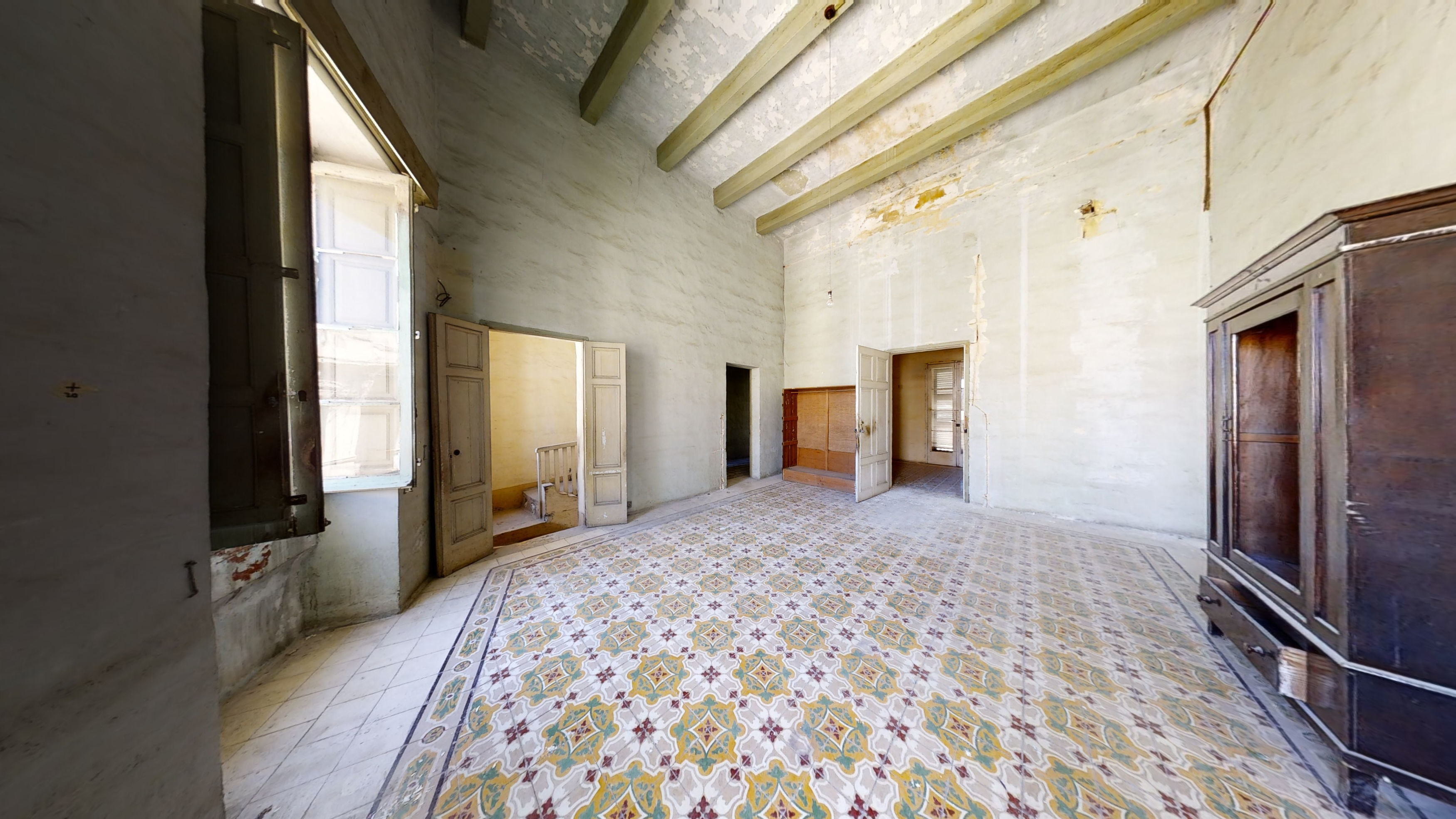 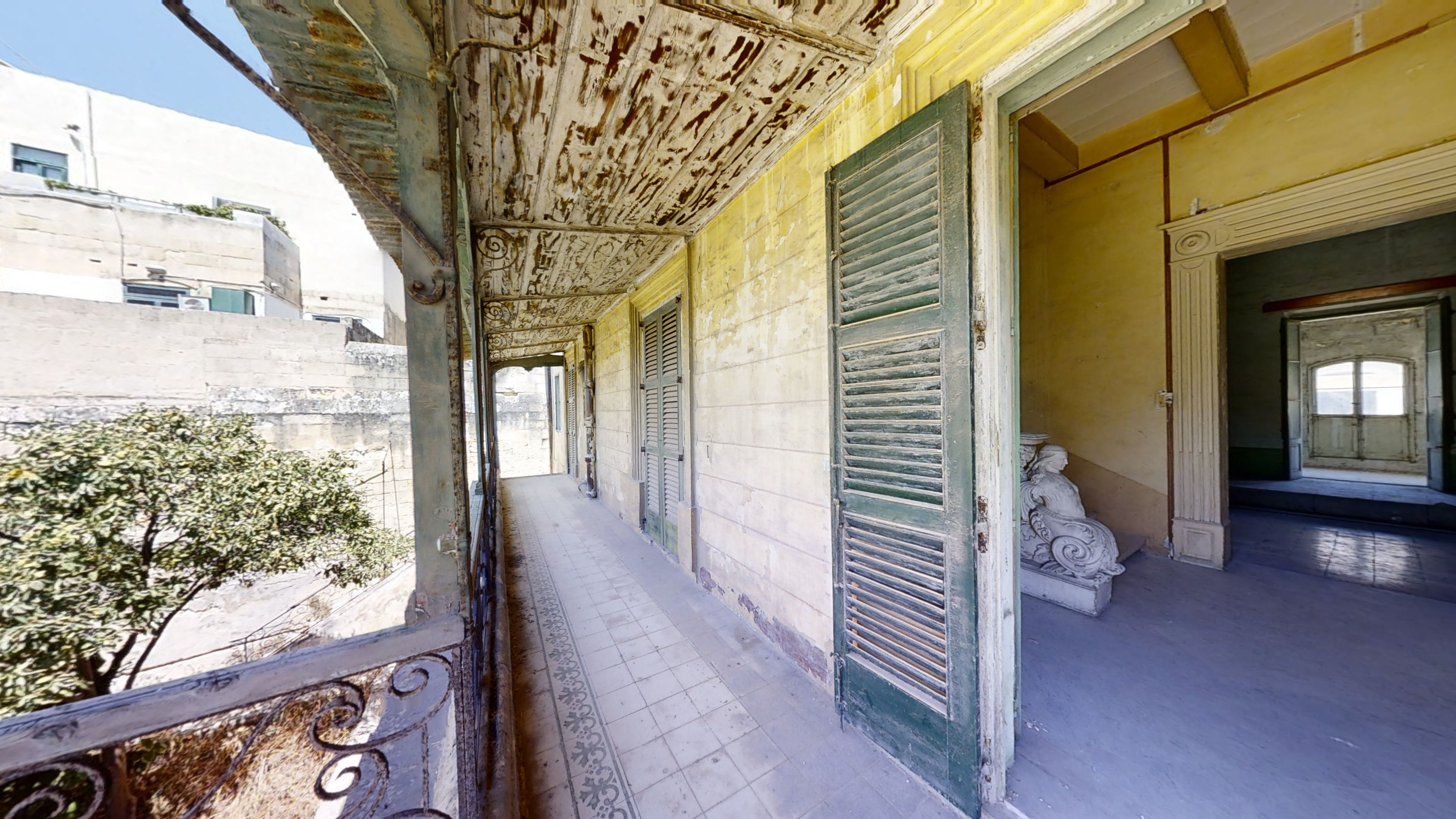 Before she ascended the throne in 1953, she split her time between Malta and England, leaving a young Prince Charles with his grandparents during the visits.

The Queen has described her time at Villa Guardamangia as one of the happiest periods of her life.

The palatial home was built in 1900, with six bedrooms, six bathrooms and a grand 'sala nobile' living room.

The 1,560 square foot property also has two garages, stables, cellars and a quarters for servants who work there.

In 2015, on a trip to Malta, the Queen was presented with a painting of her former home. 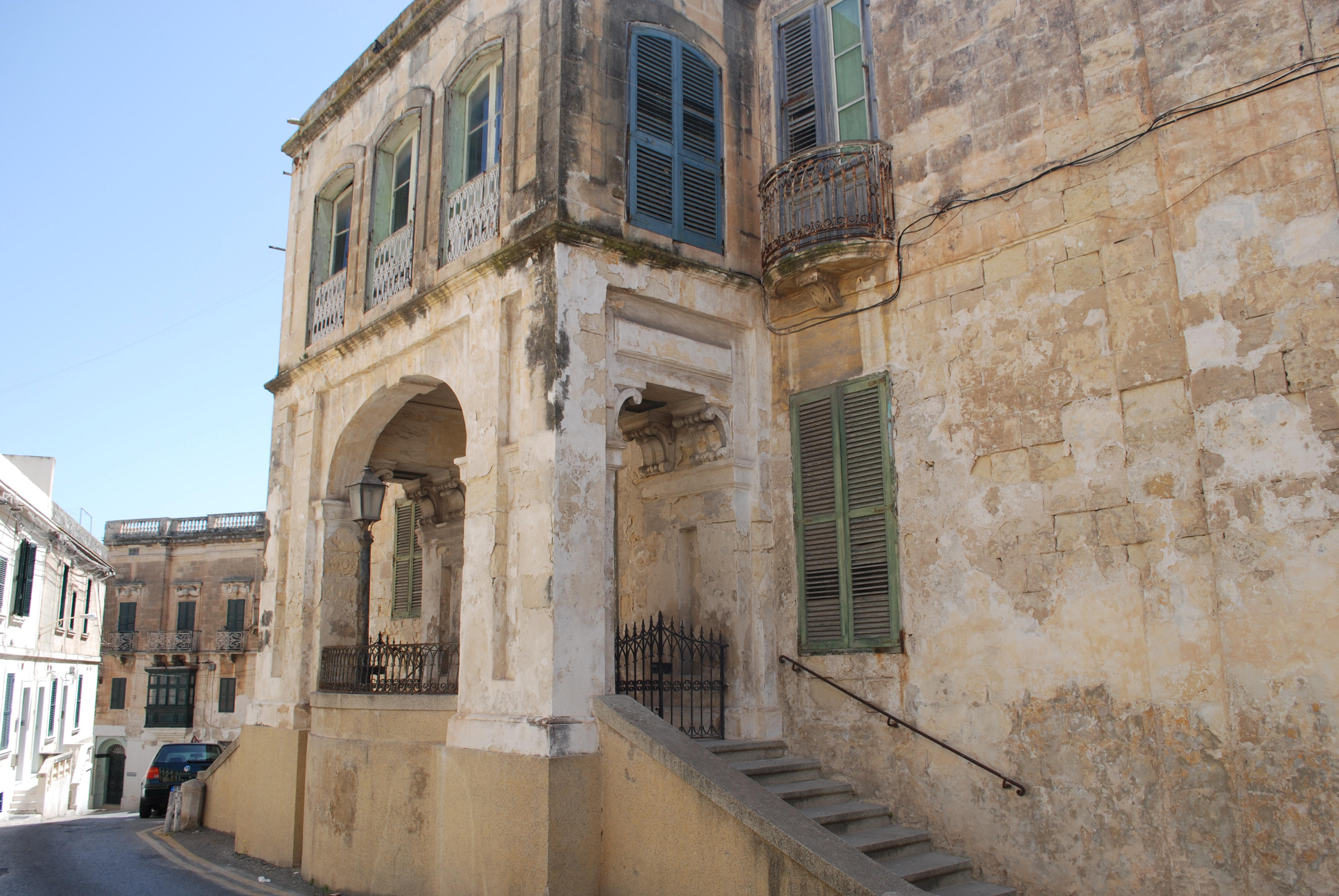 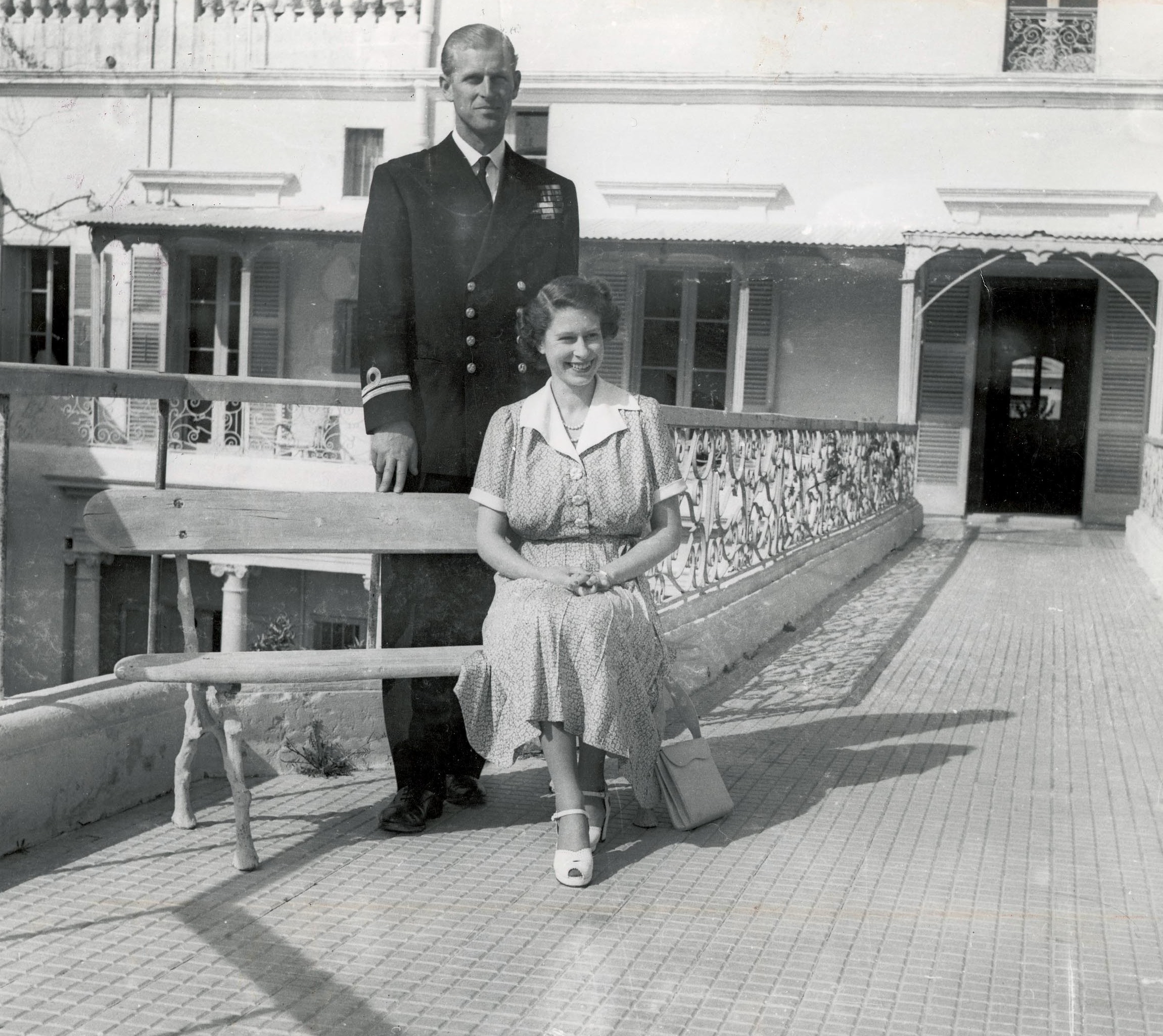 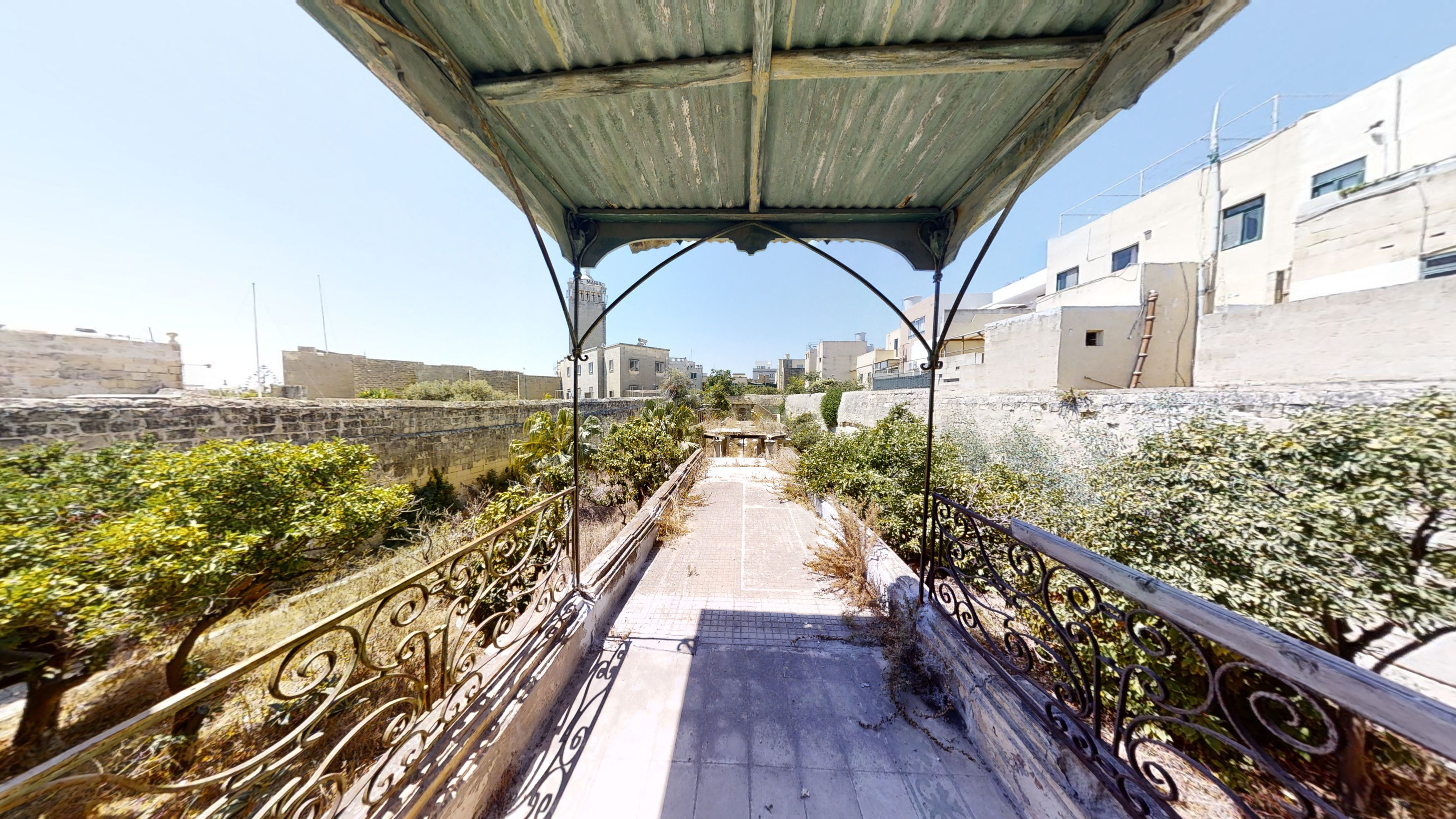 She said: "Visiting Malta is always very special for me.

"I remember happy days here with Prince Philip when we were first married."

Their time in Malta was featured in the first episode of The Crown and the couple were depicted as young newlyweds who were extremely happy.

The Duke used to row quite a lot, while Princess Elizabeth was always driven in a speedboat. 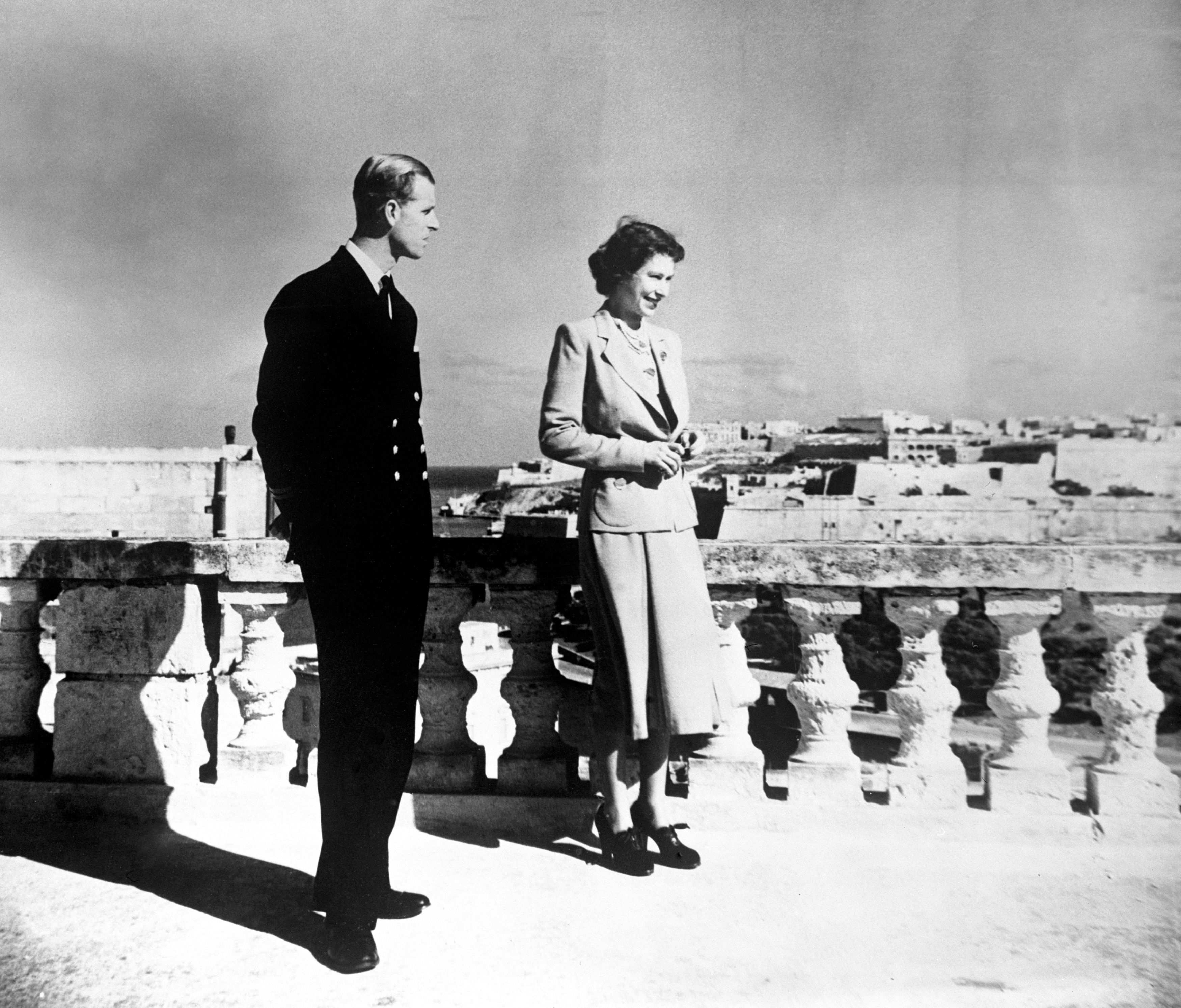 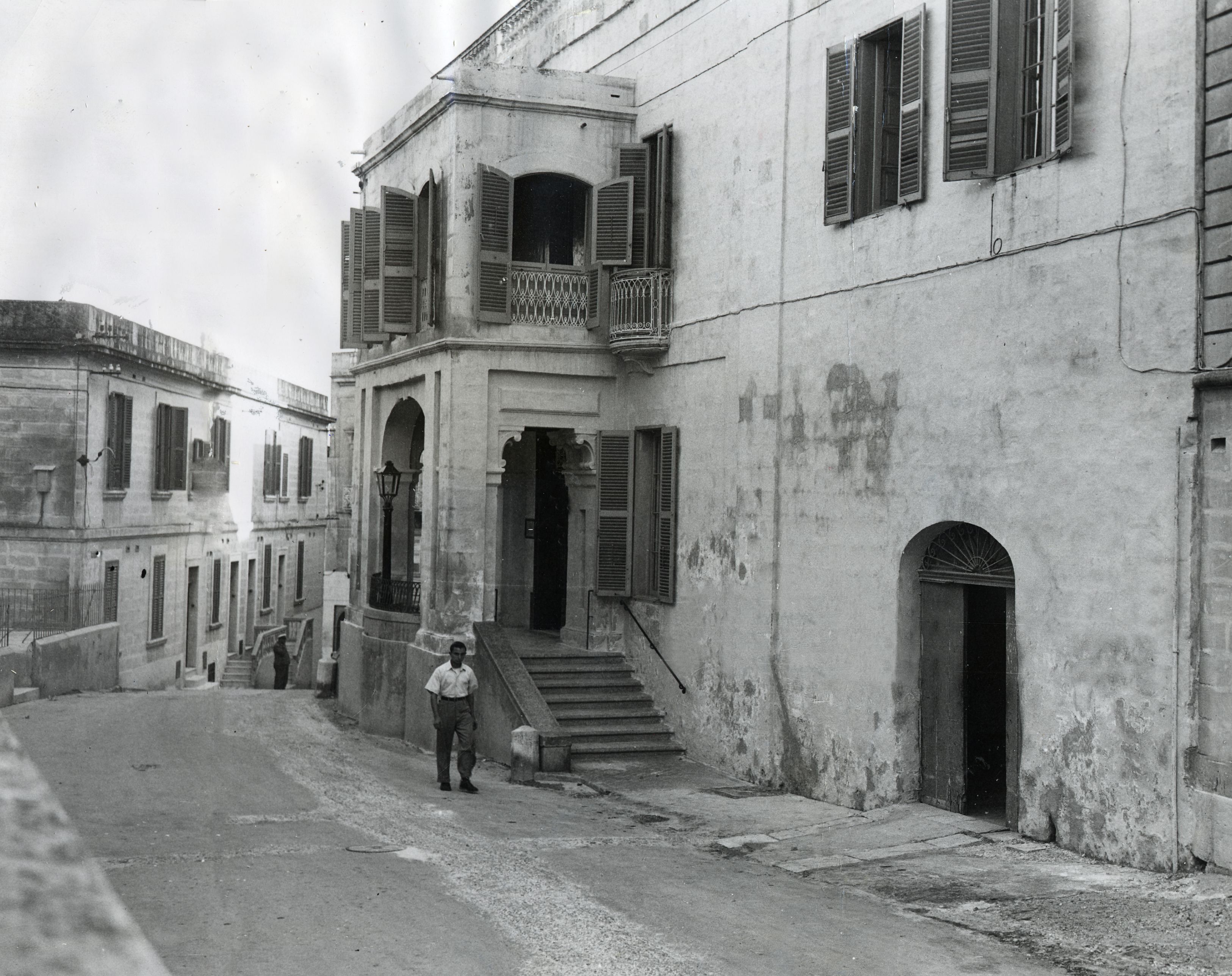 The limestone villa mansion is now empty and dilapidated, but is set to be turned into a museum in honour of the late Prince Philip.

Maltese prime minister Joseph Muscat did not say how much the government paid for it when they purchased it in June last year.

But it had been advertised for £5.6million (€6.5 million), The Telegraph reported.

The website described the property as "an amazing grand palazzo-style property located just outside the outskirts and suburbs of Valletta, set just at the crest in the residential area of Guardamangia.

“The property (has) documented great historical value. It is crying out for a great conversion and will make a superb residence or possibly a commercial venue.” 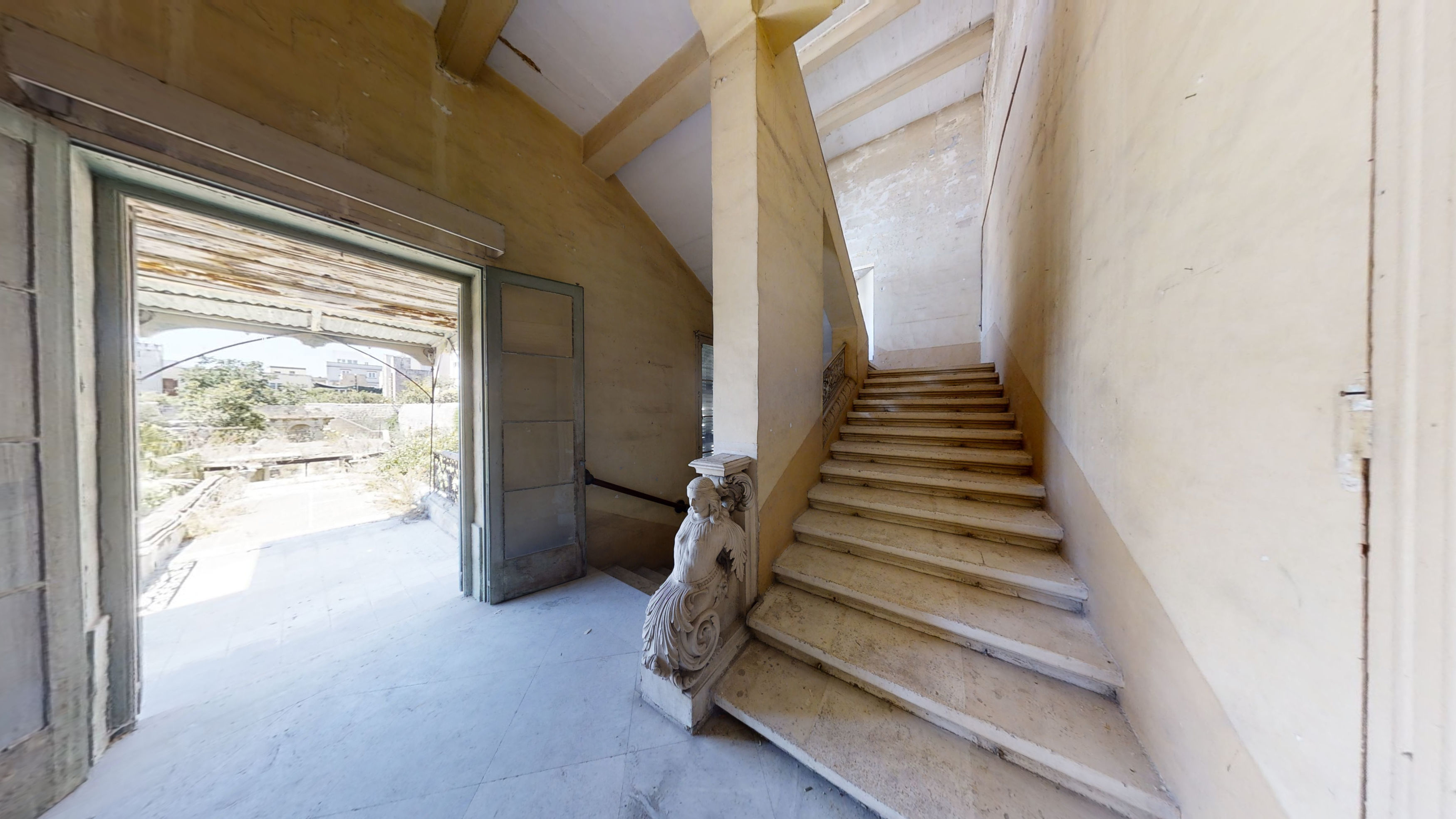 The first floor of the home will be recreated to how it looked when the young Elizabeth and Philip lived there, in the five-year renovation project.

The rest of the mansion will feature exhibitions that show the relationship between Britain and Malta, who became independent in 1964.

Heritage Malta's chief operating officer, Kenneth Gambin, said "He [Prince Philip] was remembered fondly, because everyone knew that Malta had a special place in his heart.

"People remain somewhat attached to him because they know that he remembered Malta fondly.

“He took every opportunity to come here again when he could."

Meanwhile, Prince Philip can be seen as dashing young man in touching new pics to celebrate his Duke of Edinburgh Award legacy.

And the Queen released heartwarming new pics of her looking affectionately at Prince Philip to honour his legacy.