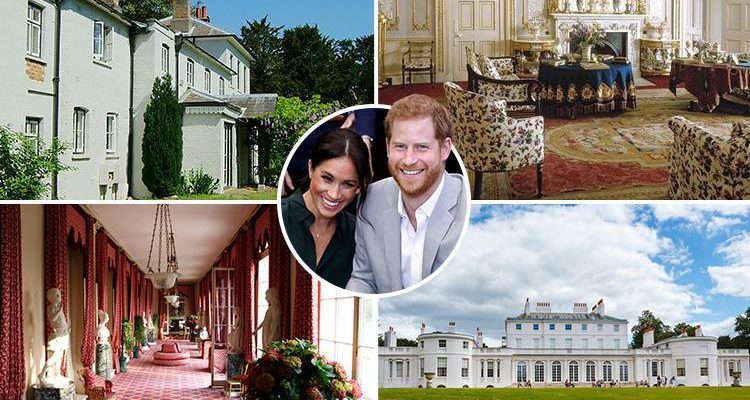 The couple are leaving their pad in Kensington Palace to move to Frogmore Cottage, which has been gifted to them by the Queen. 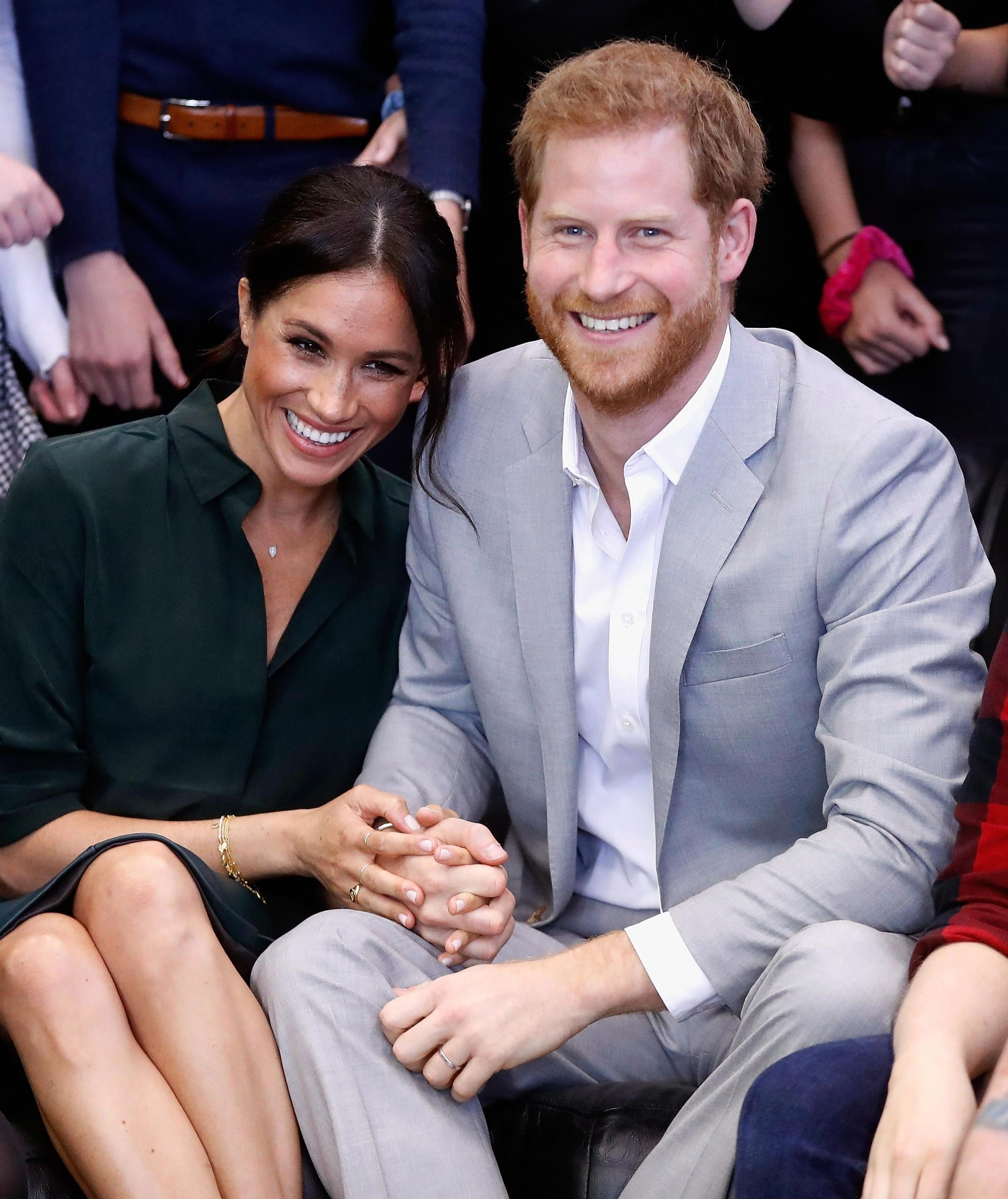 Cottage is a pretty modest way to describe the stunning property in the grounds of Windsor Castle.

The 10-bedroom home sits on 35 acres of lush land and is due to have a multi-million pound refit – paid for by the taxpayer – to transform it back into a luxurious family home complete with a new nursery, gym and yoga studio.

Currently it’s been chopped up into five units where palace staff have been living.

Kensington Palace released a statement saying: "The Duke and Duchess of Sussex will move to Frogmore Cottage on the Windsor Estate early next year as they prepare for the arrival of their first child." 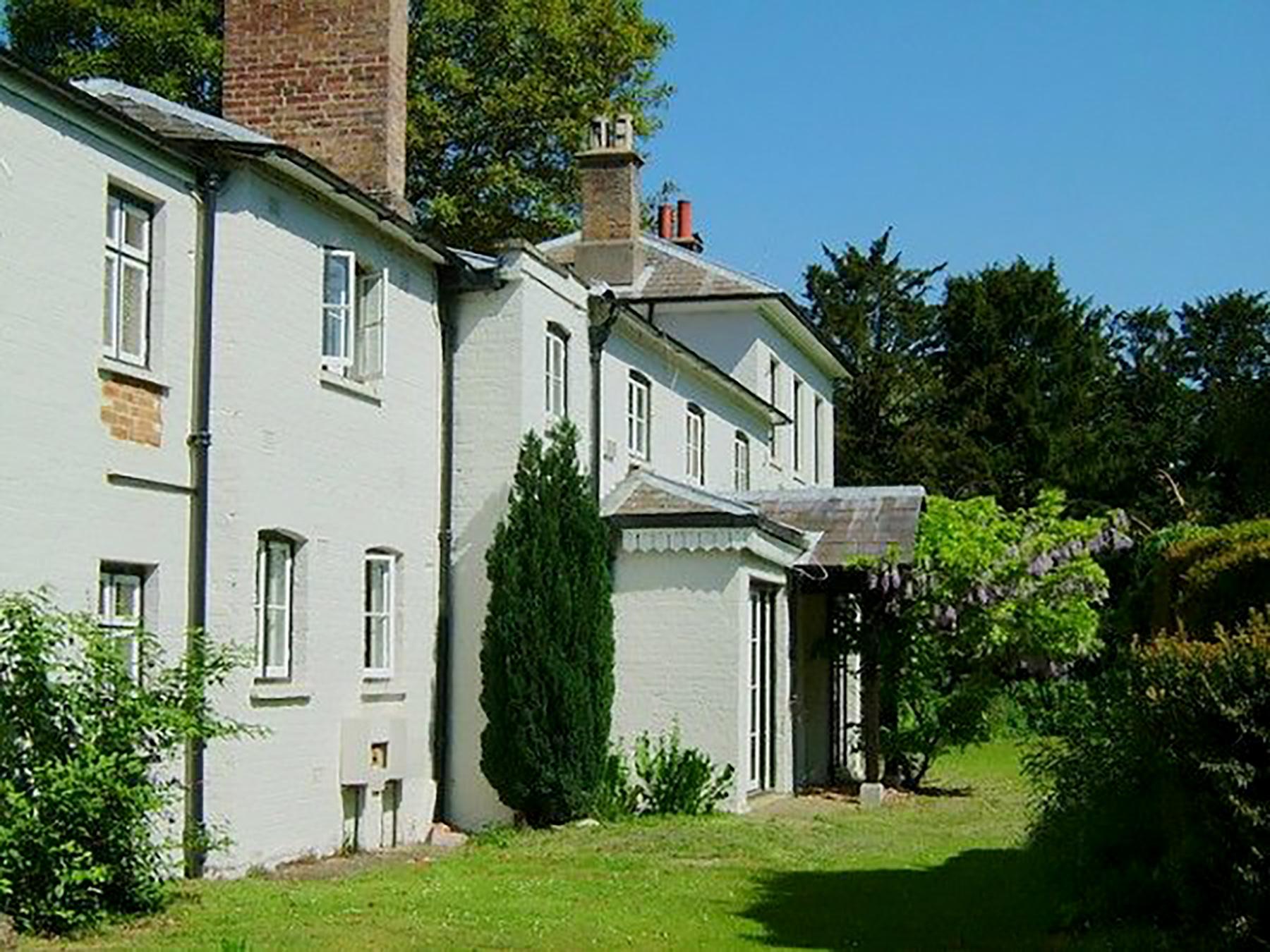 Grade II-listed Frogmore House, formerly known as Double Garden Cottage, has been a popular royal hideaway for more than 300 years.

It's still used by the Queen and other members of the Royal Family as a retreat for private and official royal engagements.

The name was inspired by the large number of frogs that thrive in the low-lying, marshy Berkshire countryside that surrounds it.

In years gone by, members of the public could walk right up to the home, surrounded by a small fence with a sign reading "Private".

It is expected the refit of the property will include an extensive security upgrade before its new tenants arrive.

The statement from Kensington Palace claimed Windsor is a "very special place" for the Duke and Duchess of Sussex, after they tied the knot there in May this tear.

They held their wedding reception, hosted by the Prince of Wales, at Frogmore House, which was also where the couple's engagement photos were taken. 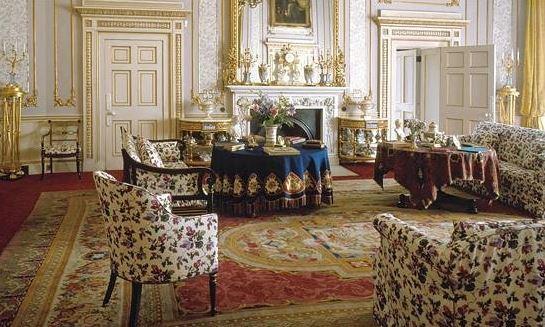 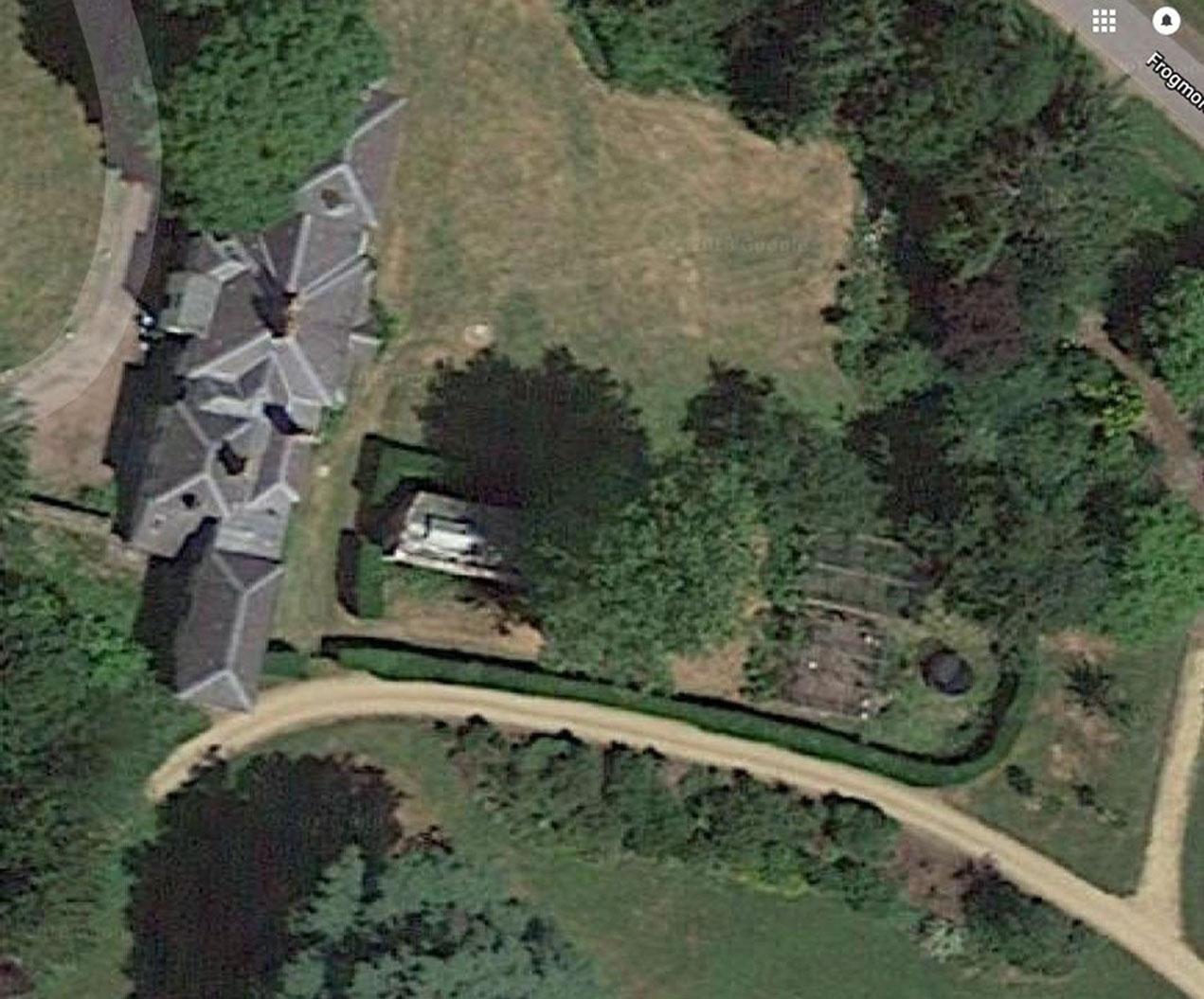 The estate boasts its own man-made lake, aptly named Frogmore Lake, and is home to the Royal Burial Ground and the tomb of Queen Victoria and Prince Albert.

Frogmore House was built in the 1680s by Hugh May, Charles II's architect, and bought by Queen Charlotte, wife of George III in 1792.

It later became home to Queen Victoria's mother, the Duchess of Kent, for almost 20 years and her remains are held there in a stunning mausoleum.

The house is currently open to the public for one month a year – August – with tickets costing £35 a person through the Royal Collection Trust.

Among the grand rooms at Frogmore House is one decorated by 18th-century flower painter Mary Moser, while Princess Elizabeth – the daughter of George III and Charlotte – painted garlands in The Cross Gallery. 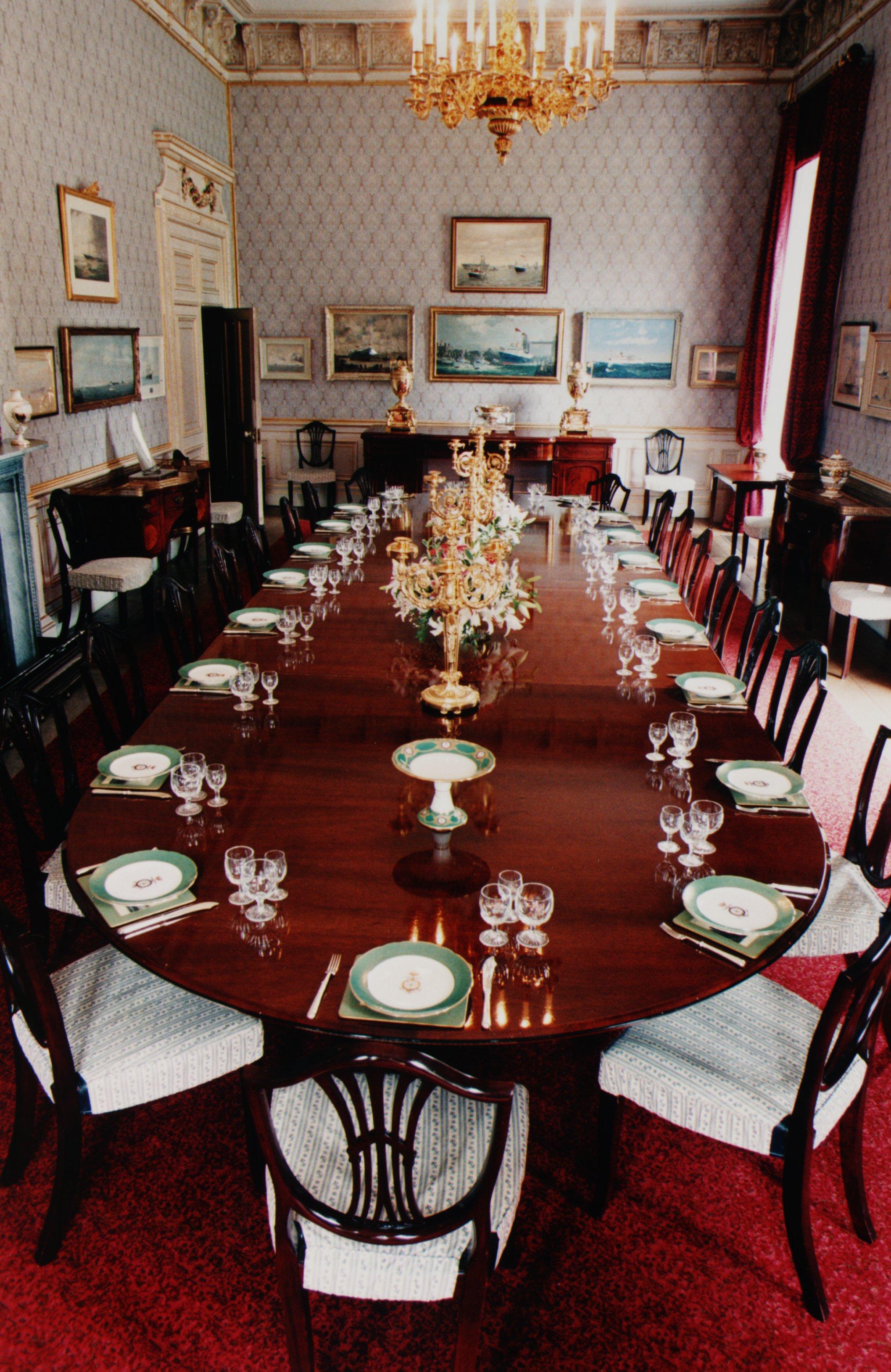 There is also the Britannia Room, which is adorned with items from the Royal Yacht Britannia, decommissioned in 1997.Meghan and Harry have lived at Nottingham Cottage since their engagement last year. Their office will continue to be based at Kensington Palace.

We previously told how the country house where Meghan Markle and her mum Doria Ragland stayed the night before the Royal Wedding has opened its doors for a new documentary, which shows staff preparing for a very special arrival.

Fabulous writer Sarah Bridge also stayed at Cliveden House back in May – here's how her stay was.