A FORMER White House chef has shared a way to turn a KFC meal into a gourmet dish using ingredients you already have at home.

Andre Rush learned how to take each president's favorite meal and turn it into something better, including former president Donald Trump's favorite KFC order. 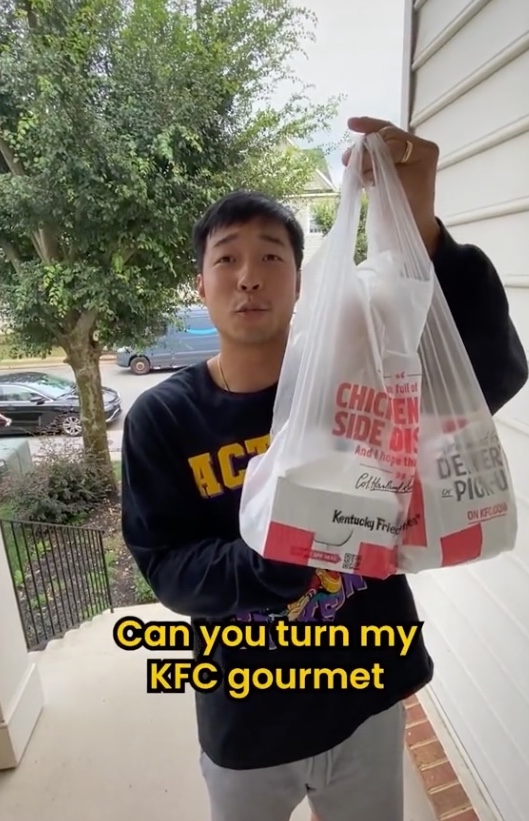 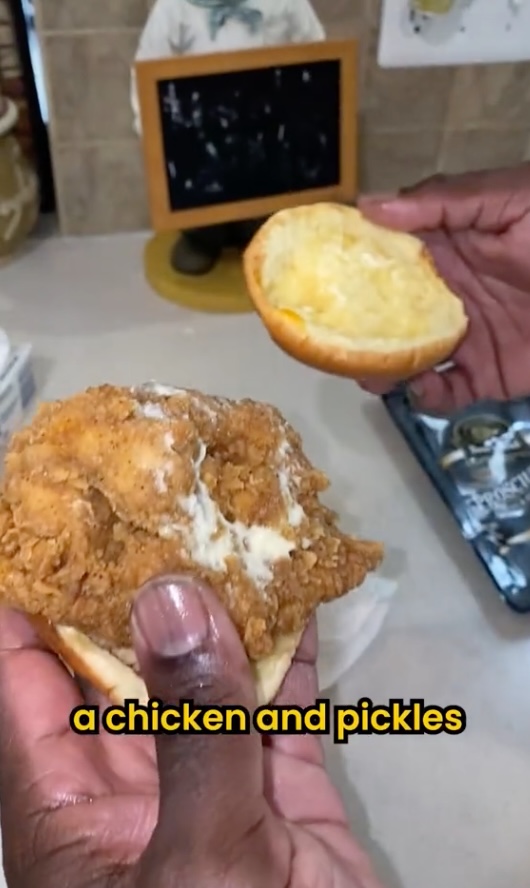 In a recent TikTok, Rush teamed up with Danny Kim, @DannyGrubs, to transform Trump's favorite meal into an incredible chicken cordon bleu.

Kim presented Rush with a KFC order of fried chicken thighs, a chicken sandwich, french fries, and a Coke.

The first thing Rush did was take the skin off the chicken to save it for later.

He started a sauce for the dish using onions, garlic, and seasoning before adding the soda to let it reduce down. Once it had thickened up, he added a little bit of cream and demi-glaze.

The chef then started layering prosciutto, thinly sliced chicken thighs, cheese, and ham and rolled it into a log to put in the freezer for a bit.

For the fries, Rush added them to a pot of hot cream along with the bun from the chicken sandwich.

The crisped-up fries and bread were added to a food processor with an egg to bring an added texture to the dish. 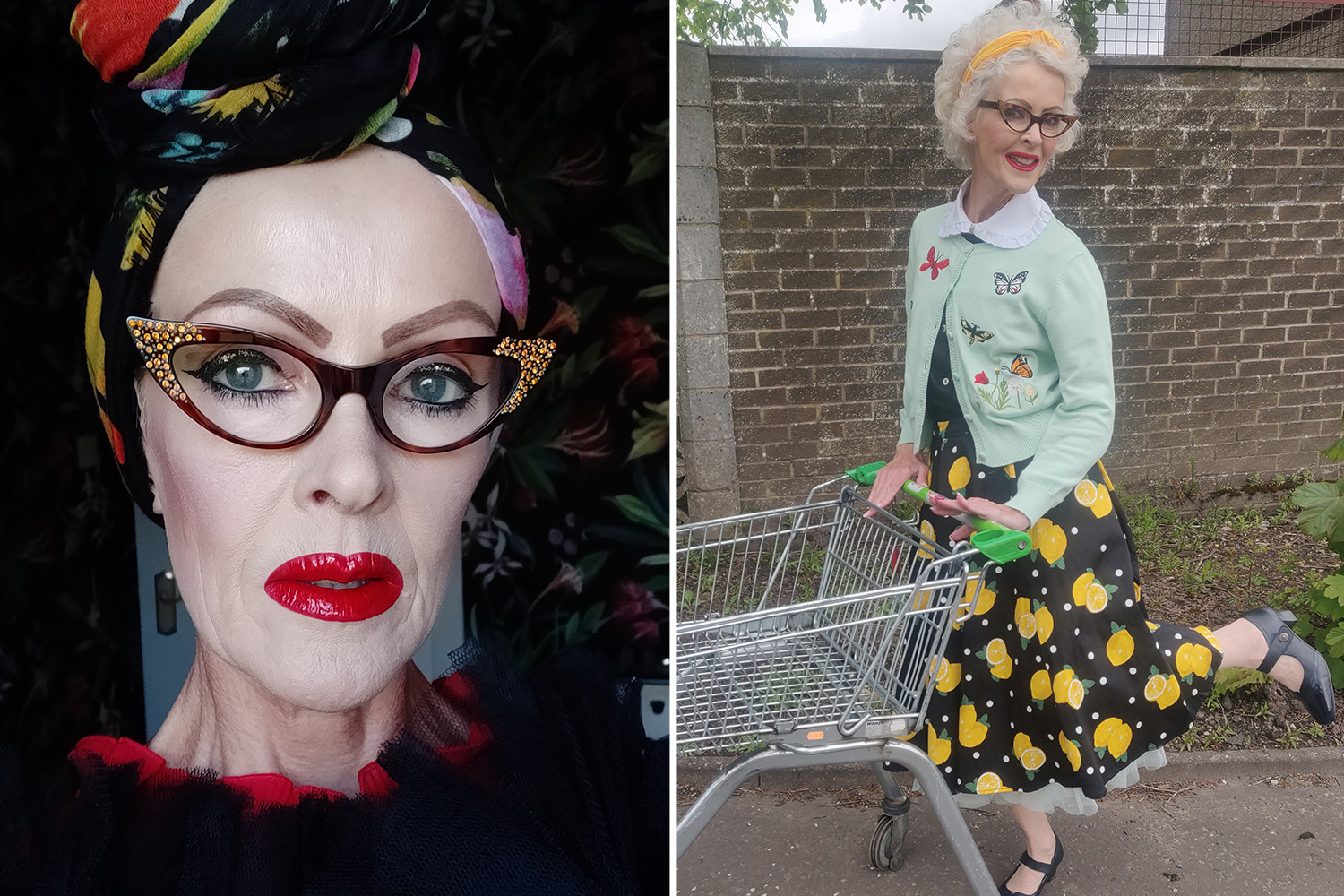 I spend hours getting ready for Asda, I'm trolled, I'm the hottest one there

Once the cordon bleu came out of the freezer it was coated in breadcrumbs and fried. He also fried the chicken skin he saved at the beginning for added crunch.

While the cordon bleu was in the oven, Rush used the pickles from the chicken sandwich to make a relish.

He plated everything beautifully with some sauteed zucchini and garnishes. When Kim tried it all he could say was "wow."

Rush was a chef at the White House for four administrations, from Bill Clinton through the end of Donald Trump's presidency.

He was known for his giant biceps and muscular physique, which he earned from his time in the US Army as a master sergeant. He served for 23 years.