A MAKE-UP artist has revealed that thanks to her clever beauty skills, she can completely transform her looks by playing around with foundation, eyeshadow and contour.

Beauty fan Bri Fieser took to social media to take part in the popular trend that reminds us that we’re not alone in our accidental catfishing. 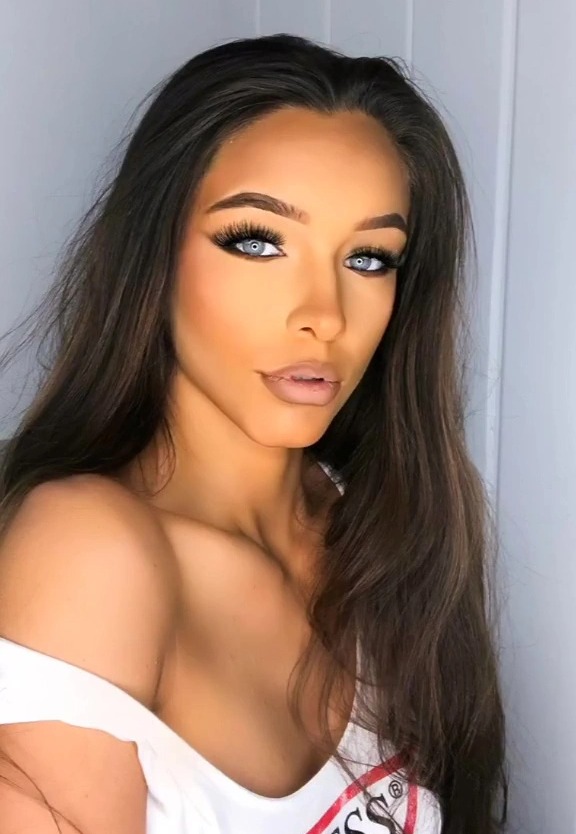 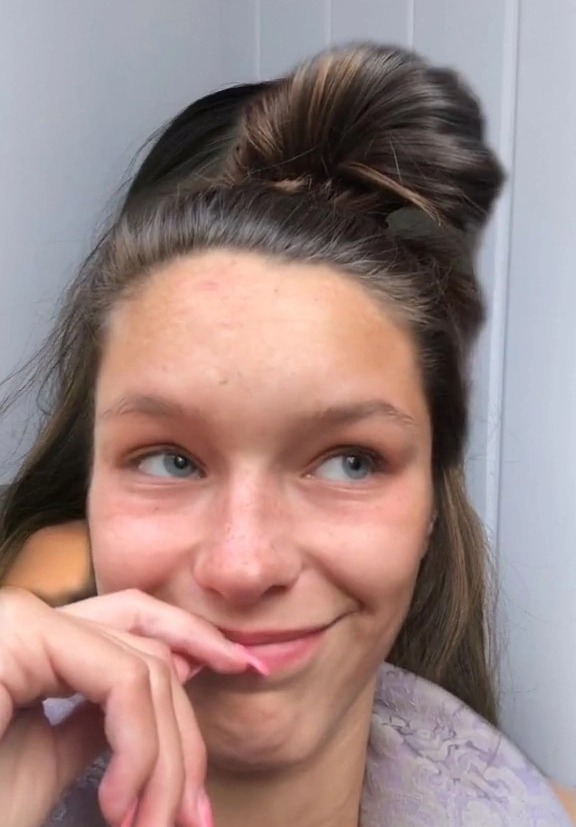 That's right, people are taking to social media platforms to share their most glamorous selfies, in comparison to how they look without the glam, in the viral Catfish challenge.

Bri posted a clip paired with an audio that said: “Alright, I’ve got a challenge for you guys, take your profile picture, green screen it, you guys sit in front of it and let’s see how many of you are catfishing motherf*****s.”

She posted her video with the caption ‘I’m the biggest catfish’. 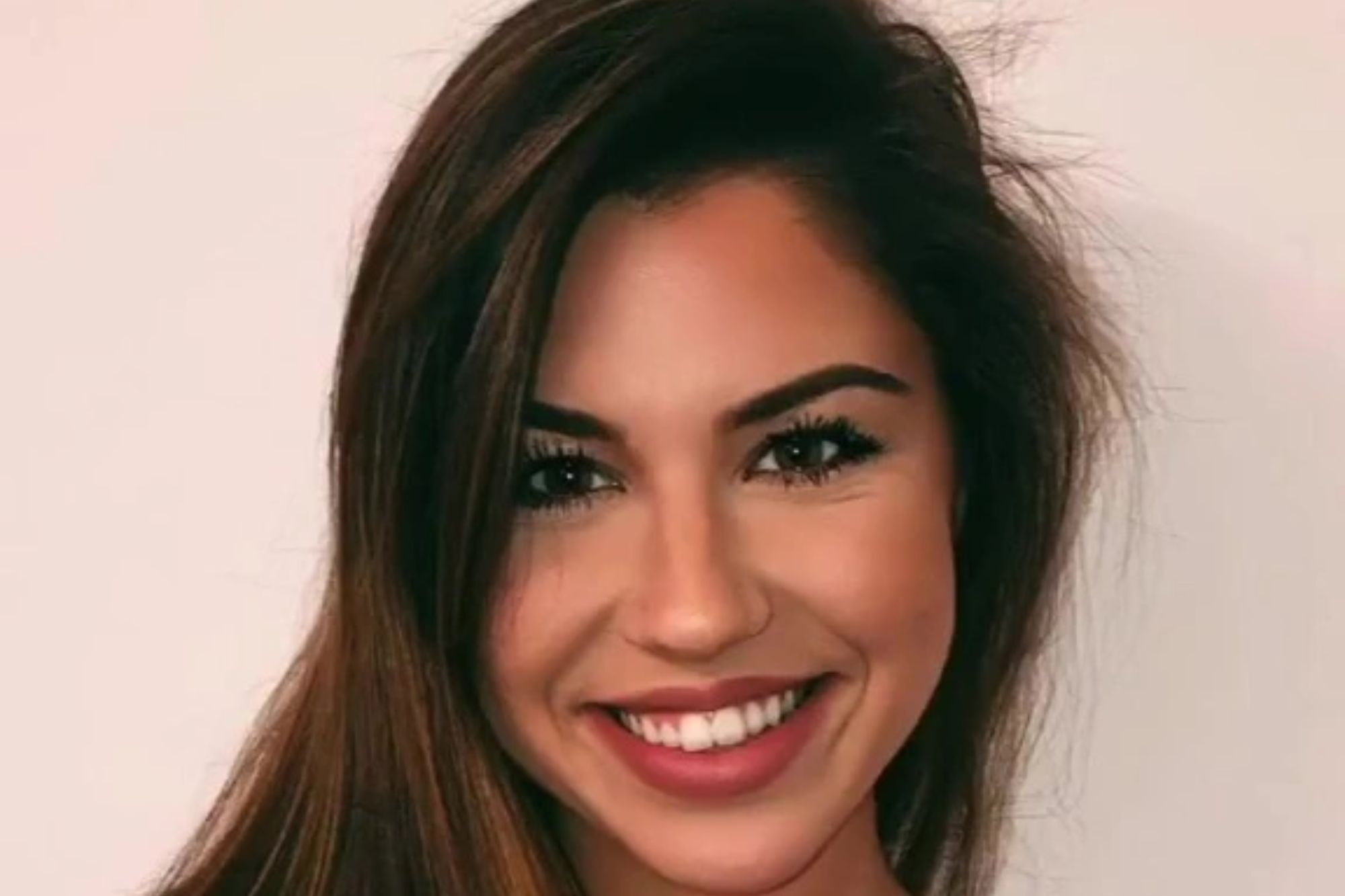 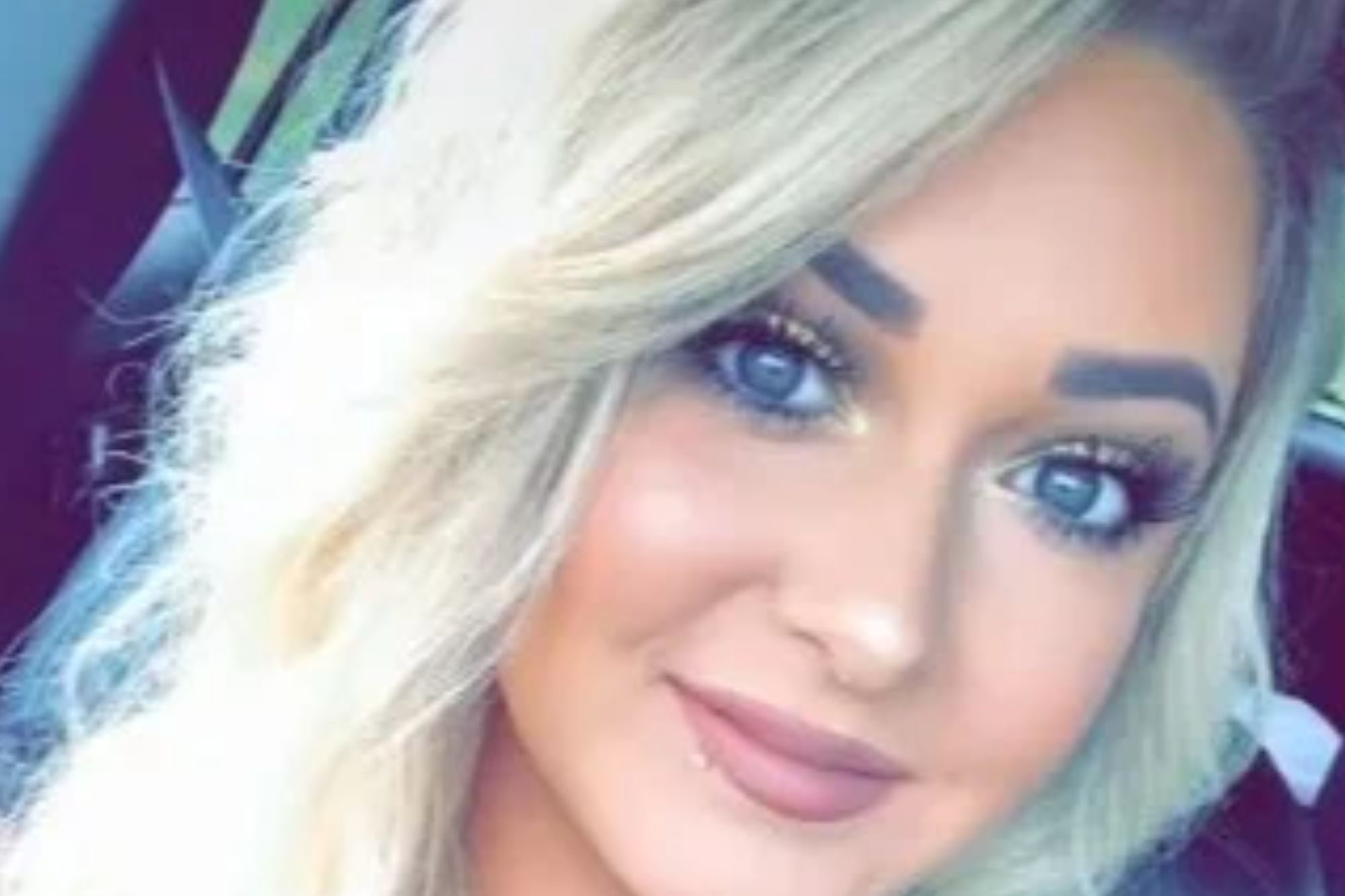 The social media user did as the audio advised, comparing how she looked in her profile picture, to how she looks on a typical day.

In the clip, the brunette beauty shared her profile picture – she has her long hair down and is posing for the camera.

She is wearing an off-the-shoulder top and her make-up looks incredibly glamorous – her skin looks flawless and she completed the look with a pair of fluttery false eyelashes.

After a few seconds, the woman then showed how she was looking at that current moment. 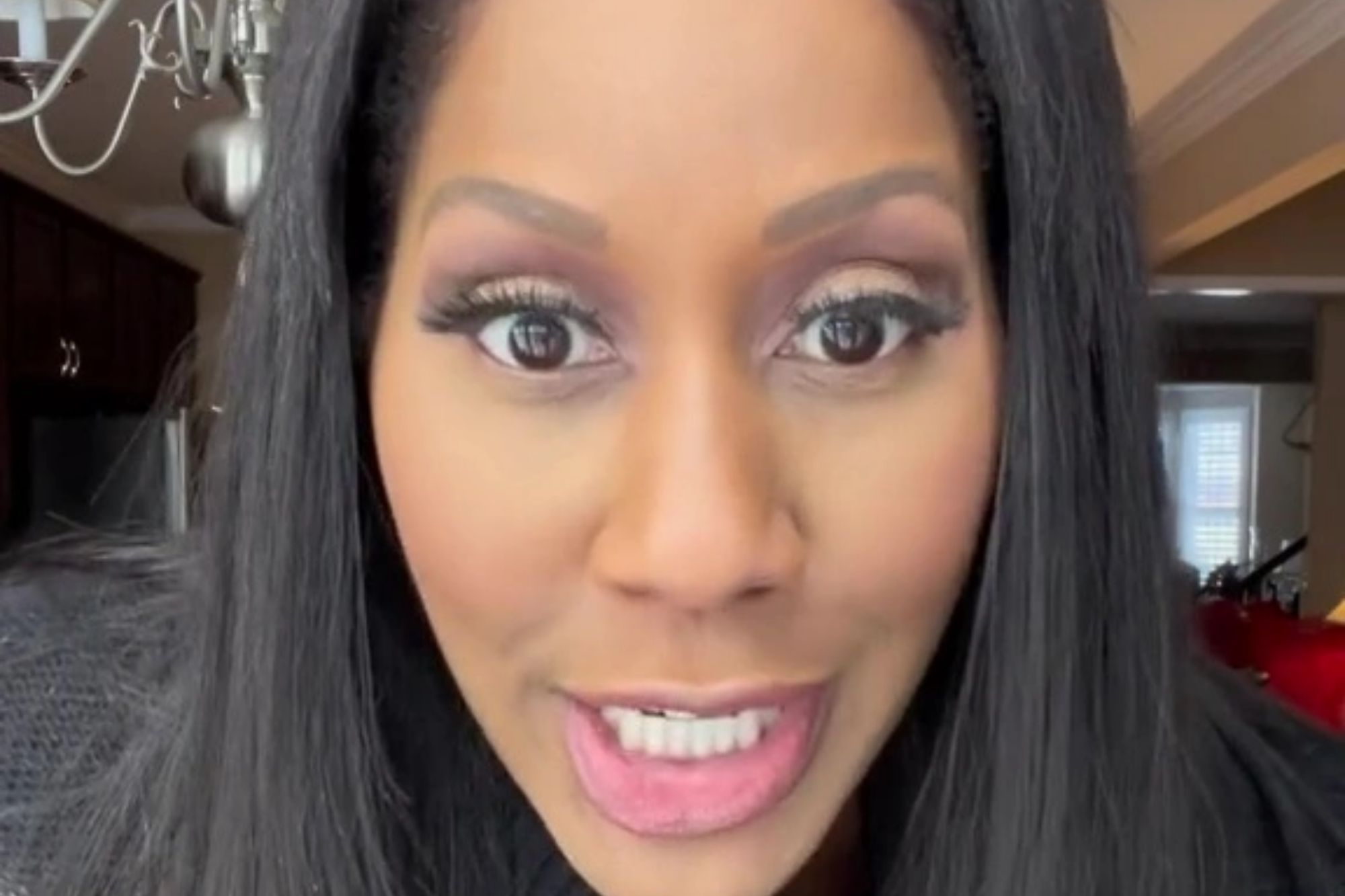 Her hair was scraped back into a messy bun and her face was noticeably paler, as she showed off her bare-faced skin.

We think the natural beauty is gorgeous either way – with and without the make-up.

Her video has clearly left many shocked, as it has quickly gone viral and has racked up 194.7k views.

TikTok users were left stunned at how different the woman looked without her hair and make-up done.

Many took to the comments to say the same thing – that they thought she was wearing “too much” make-up.

One person said: “That looks like a lot of makeup.”

Another added: “Waaaaaayyyyyhyyyyyyyyyyyysydydyyd too much makeup girl.”

A third commented: “You look gorg without the makeup! don't put so much on.”

Whilst someone else noted: "That is so much makeup! But idk my opinion you’re waaayyyy prettier without any! You’re so naturally pretty sis."