In fact, the 45-year-old loves the festive season so much, she's known as 'Mrs Christmas', and even considered calling her youngest daughter Christmas – but her surname Holliday put an end to that idea. 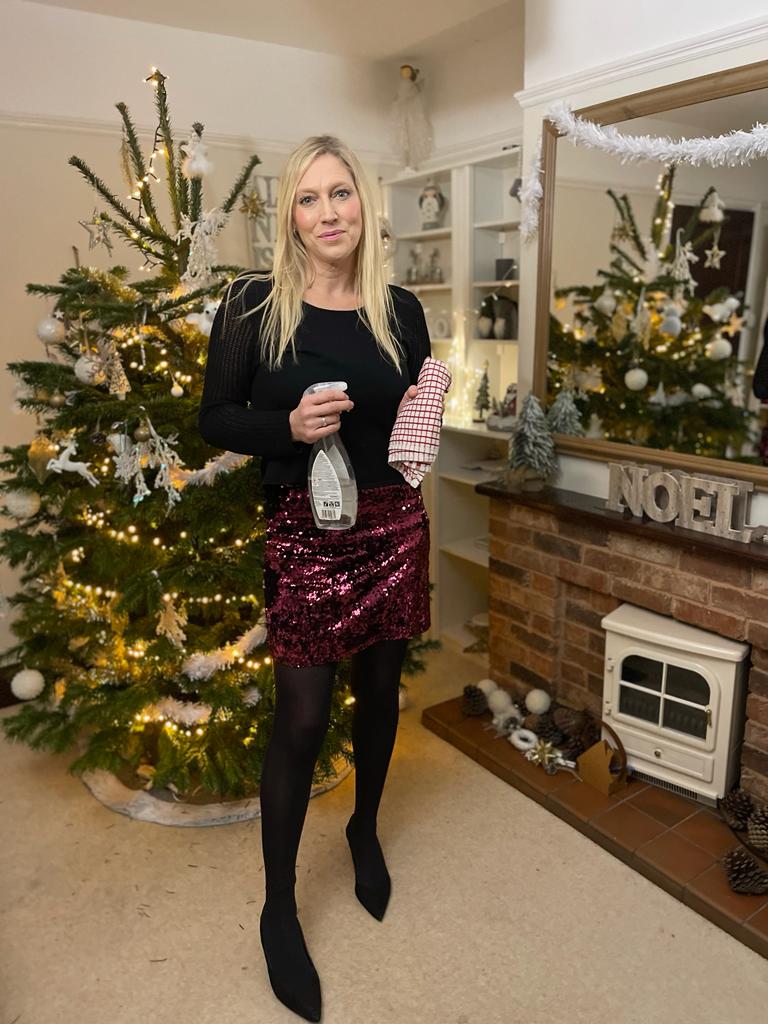 However, as soon as the clock strikes midnight on Christmas Day, Janey – a Mindset and Life Management Coach – is desperate to take the them all down again.

So, every Boxing Day Janey – who is a single mum to 14 year old twin boys and a six-year-old daughter – gets to work to tidy up and remove any trace of the holiday from her home – one time even taking them down on Christmas Day.

Janey, from Sidmouth, Devon says: "I hate Boxing Day! For me, it’s all the build up and magic that makes Christmas and I really struggle once it's over and I loathe the bit in between Christmas and New Year.

"So on Boxing Day morning, I have a big declutter and start taking things down. 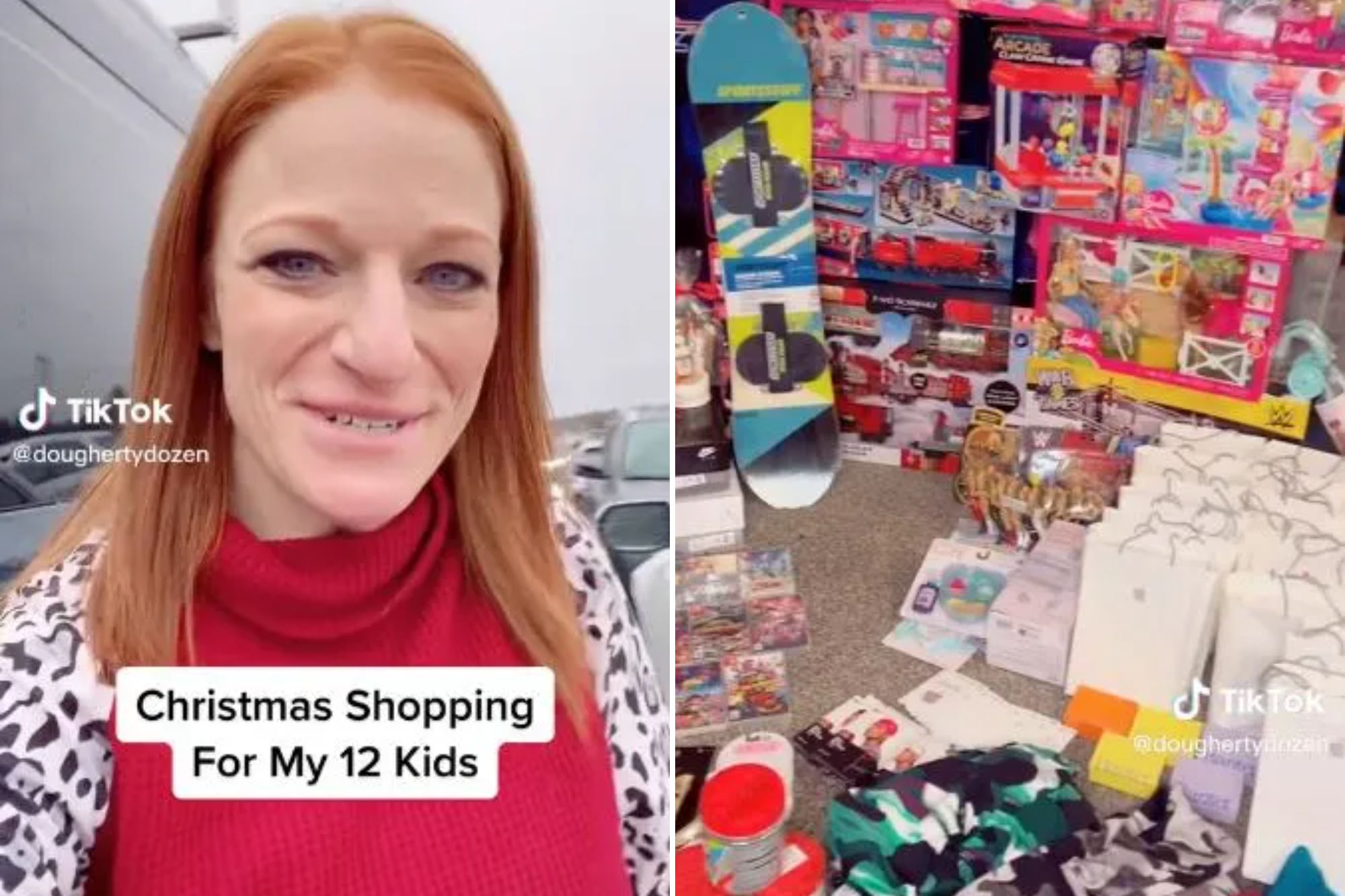 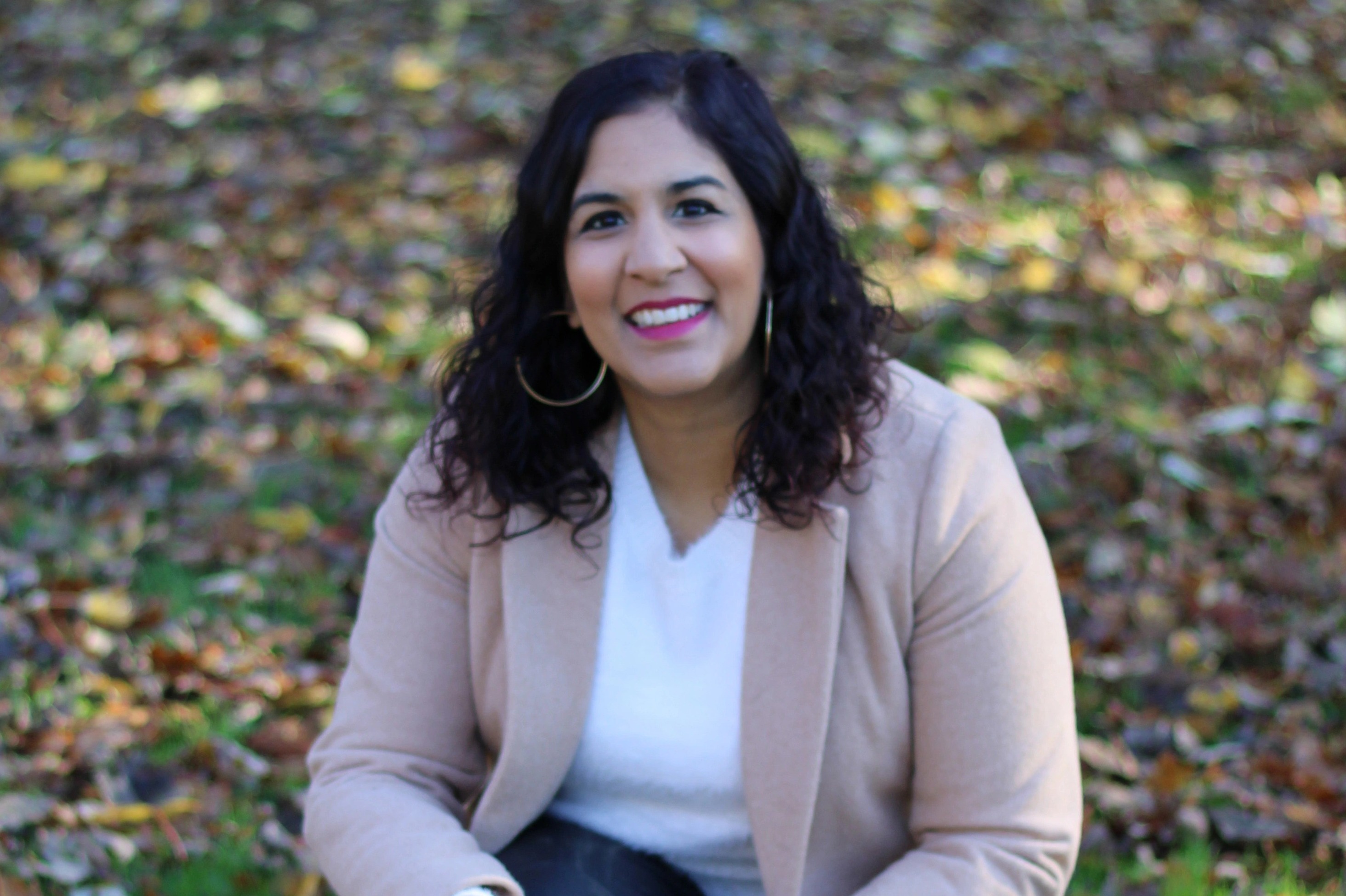 "I stop playing Christmas songs and love creating some fresh energy ready for the new year."

'I have seven Christmas trees'

Growing up, Janey's family had a different approach.

Janey says: "My mum’s birthday was 12 December and we were never allowed to have the tree up until the weekend after her birthday.

"I remember looking out the bay window at our home thinking 'when I am a grown up my tree will go up first!' 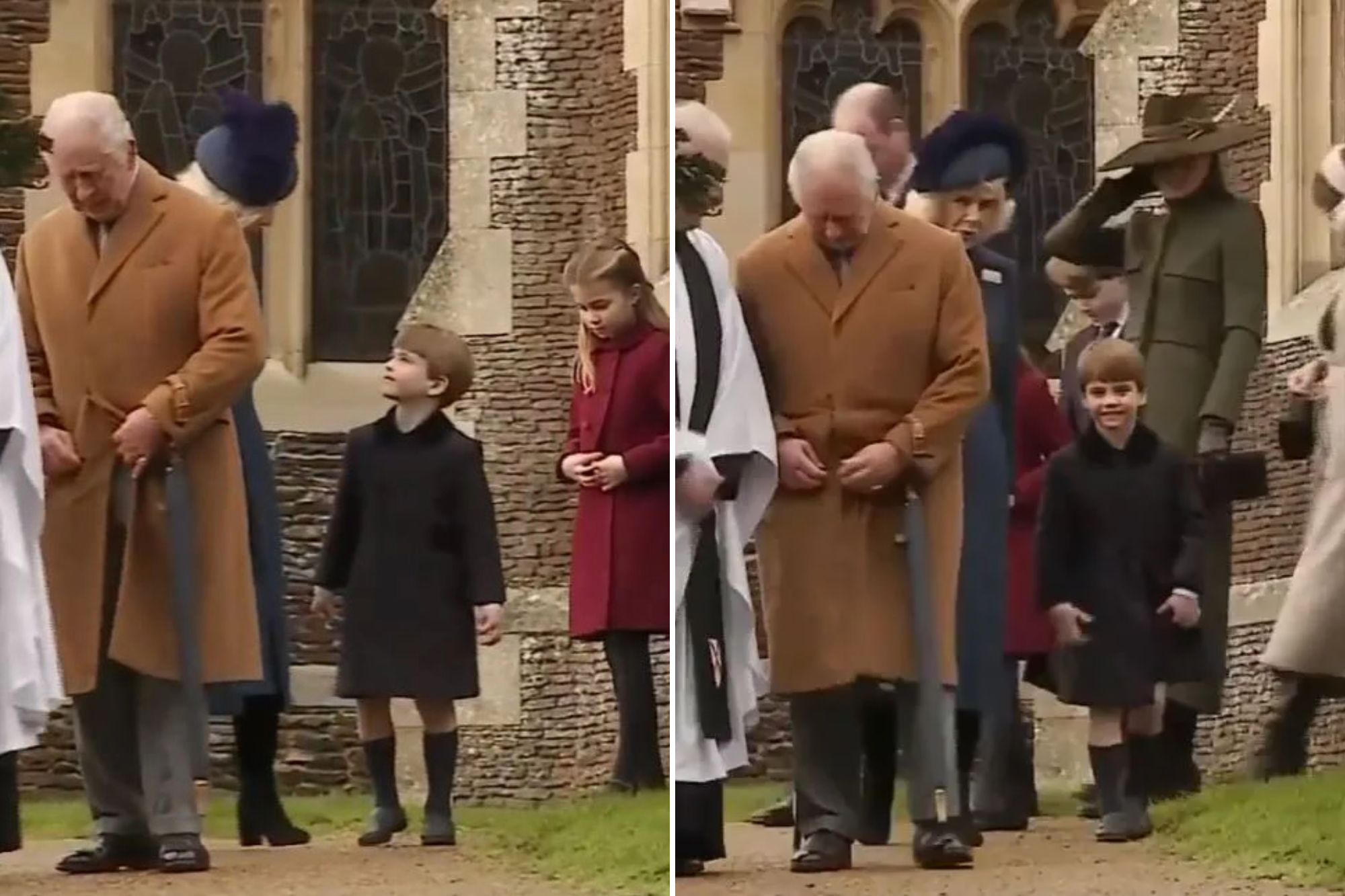 "I have five artificial trees and two large real ones that go up on the 24 November.

"I even wanted to call my daughter-who I had in 2016 – Christmas, but as my surname is Holliday!" 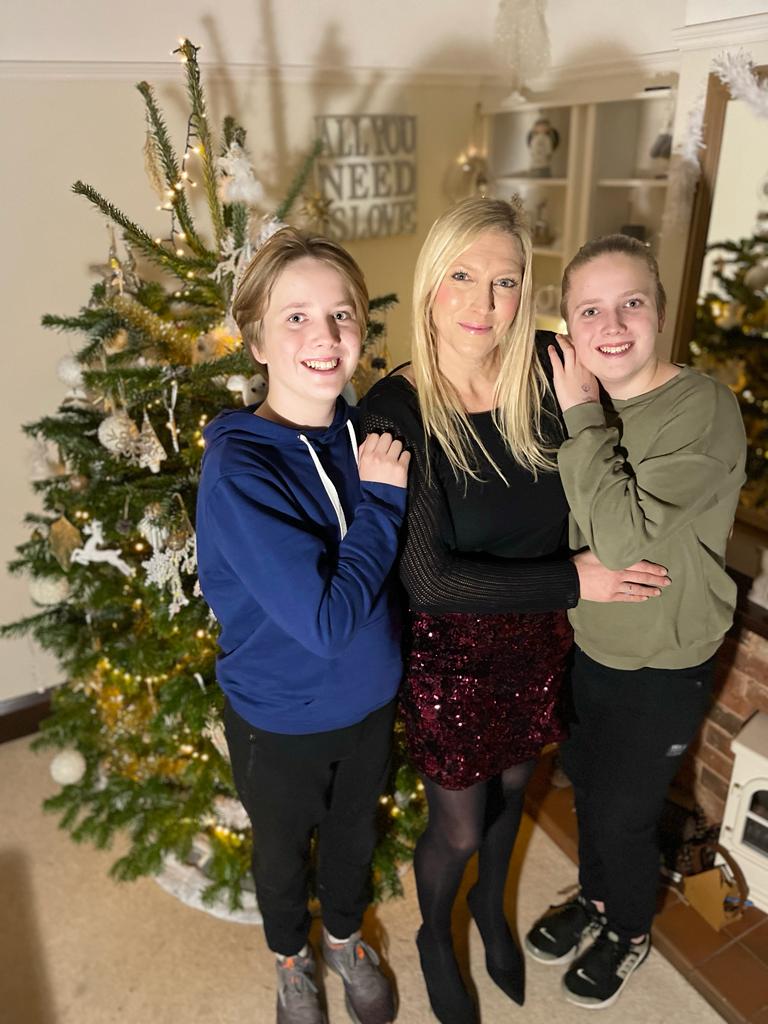 'Boxing day is the end of Christmas'

Every year, Janey goes all out. She says: "Christmas Eve is actually my favourite day of Christmas and in some ways I put more attention to this.

"We have a Christmas breakfast of some sort, always go into town to see the Town band play in the square and have a hot chocolate, socialise with neighbours and friends.

"Then from midday it’s all at my house.

"I do Christmas food platters all through the afternoon, so lots of easy nibbly food."

However, by Boxing day, Janey's had enough.

She says: "I really do associate Boxing day with the end of Christmas.

"January is my busiest time of year, plus I’ve usually had two to three weeks off by this point, so I’m ready to put Christmas behind me for another year."

Starting the new year with a clean slate & house

One year, Janey even took down the decorations on Christmas day.

She says: "I was 6 months pregnant with my daughter and it had been a difficult year but I was so excited to be having her and I just wanted to put all the difficulty behind me and get excited about the year ahead.

"I wanted to get my home straight and sorted and knew I had a lot of work to do in my business before she arrived. So at about 5pm, I started to pack everything away.

"Because I’ve geared myself up from the 26, I don’t go into the new year with dread and feeling rubbish.

"Everyone who knows me knows I do this and because I’ve made the whole of December so magical, my kids don’t see it as a bad thing. It’s just what we do!

"I love to be organised with a clean slate to kick off a new year."