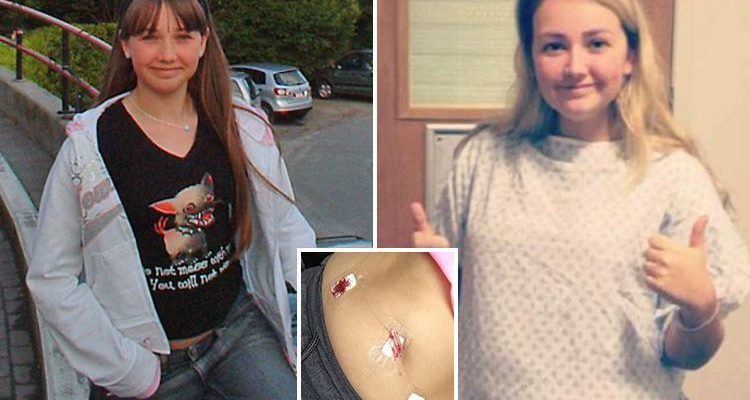 The 24-year-old, from Springhead, Greater Manchester, has a severe form of the ‘invisible illness’ that can affect the uterus, Fallopian tubes and ovaries, which means she barely went to school and regularly passes out from the pain. 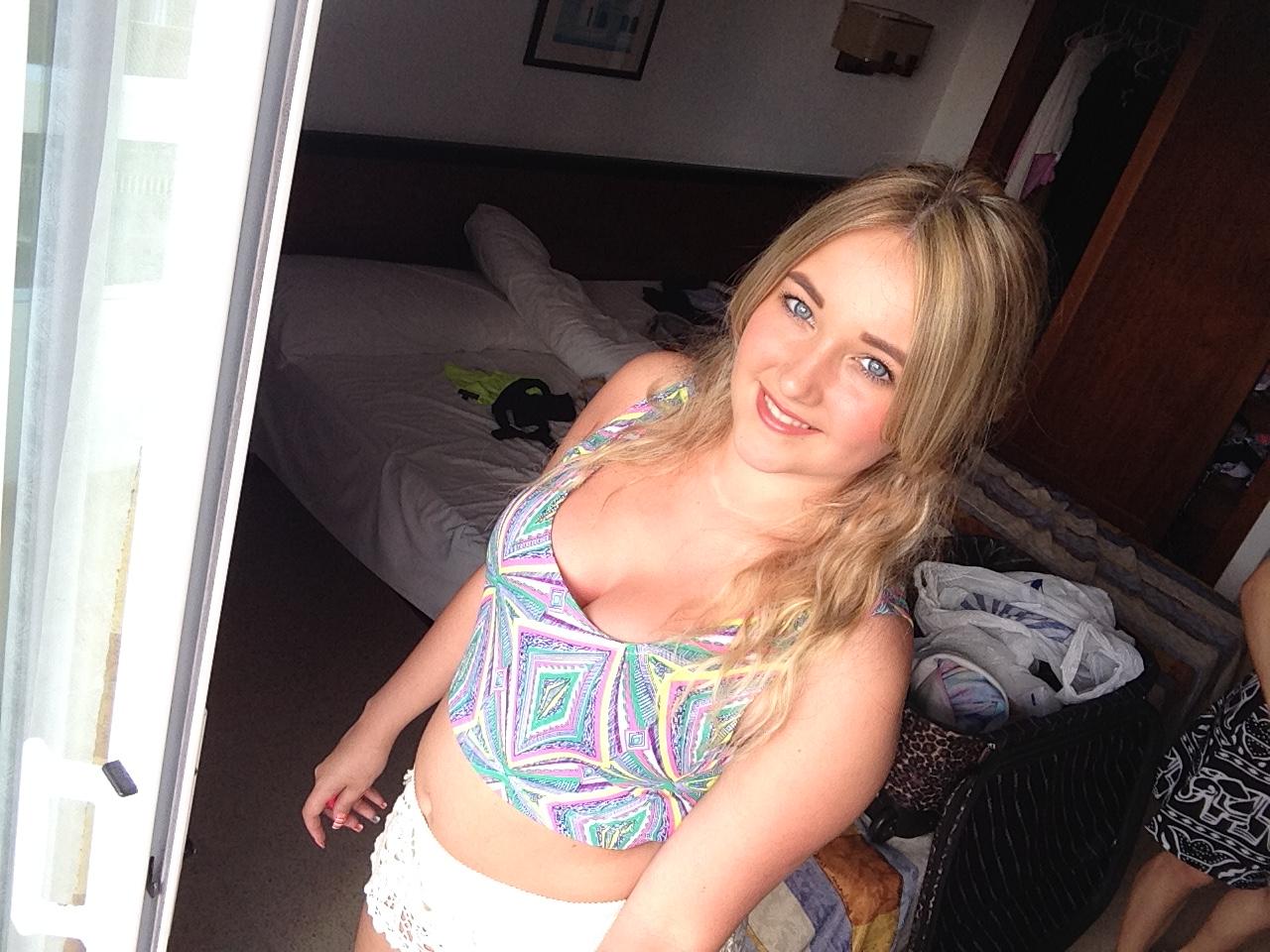 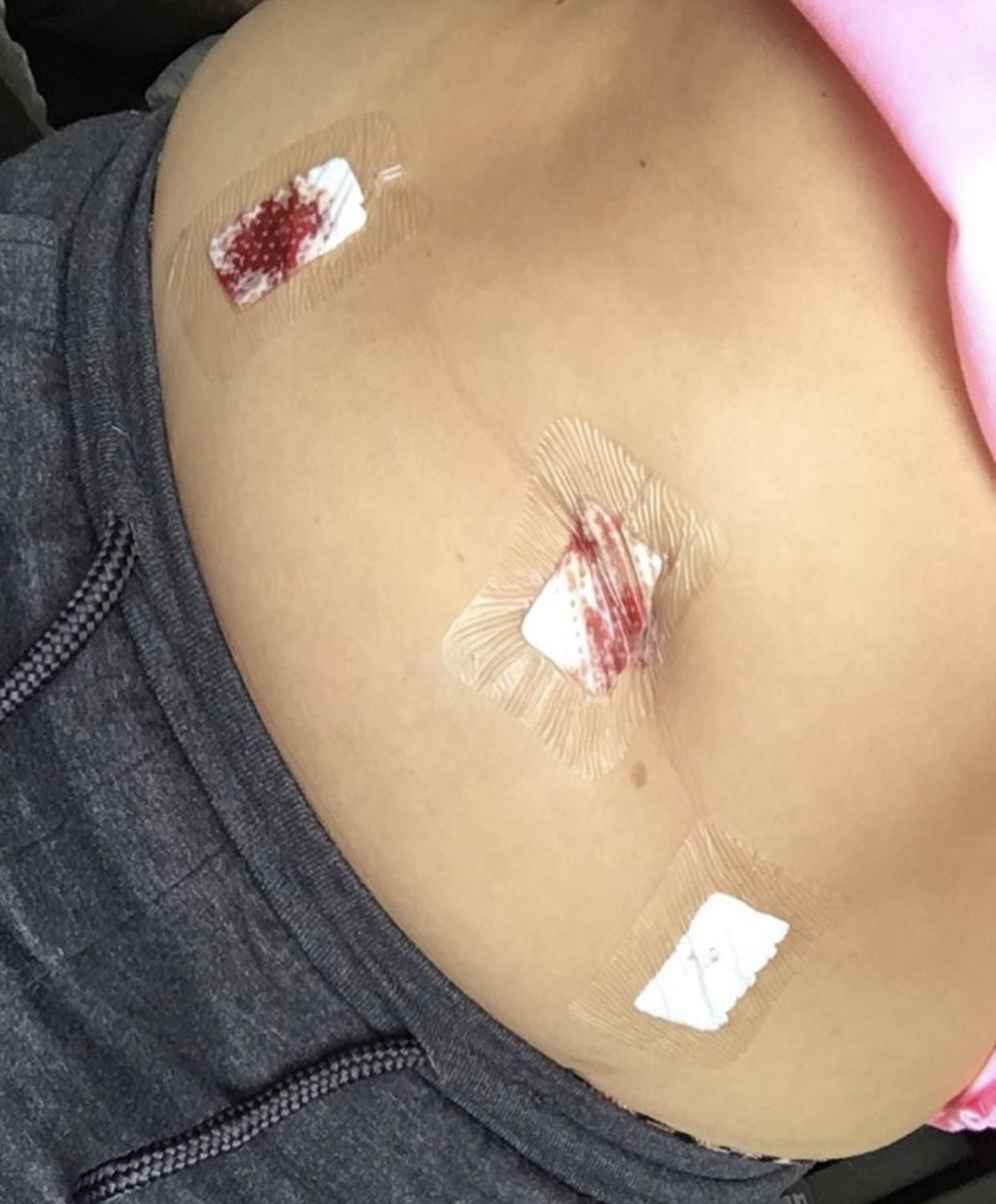 Speaking exclusively to Fabulous Online Charlotte, who’s trying to raise £10,500 to freeze her eggs, reveals what living with endometriosis – a condition suffered by 176 million women worldwide, including stars such as Lena Dunham and Emma Bunton – is really like…

I was terrified when I started my period, I woke up in a pool of blood.

I was nine and didn’t know what it was because we hadn’t learned about it in school yet.

I was on a Mediterranean cruise for two weeks with my family and my mum Janet, 62, took me into the bathroom and explained what was happening.

It was embarrassing because I was staying in bunk beds with my brother and my mum and dad Bill, 59, all in the same room. 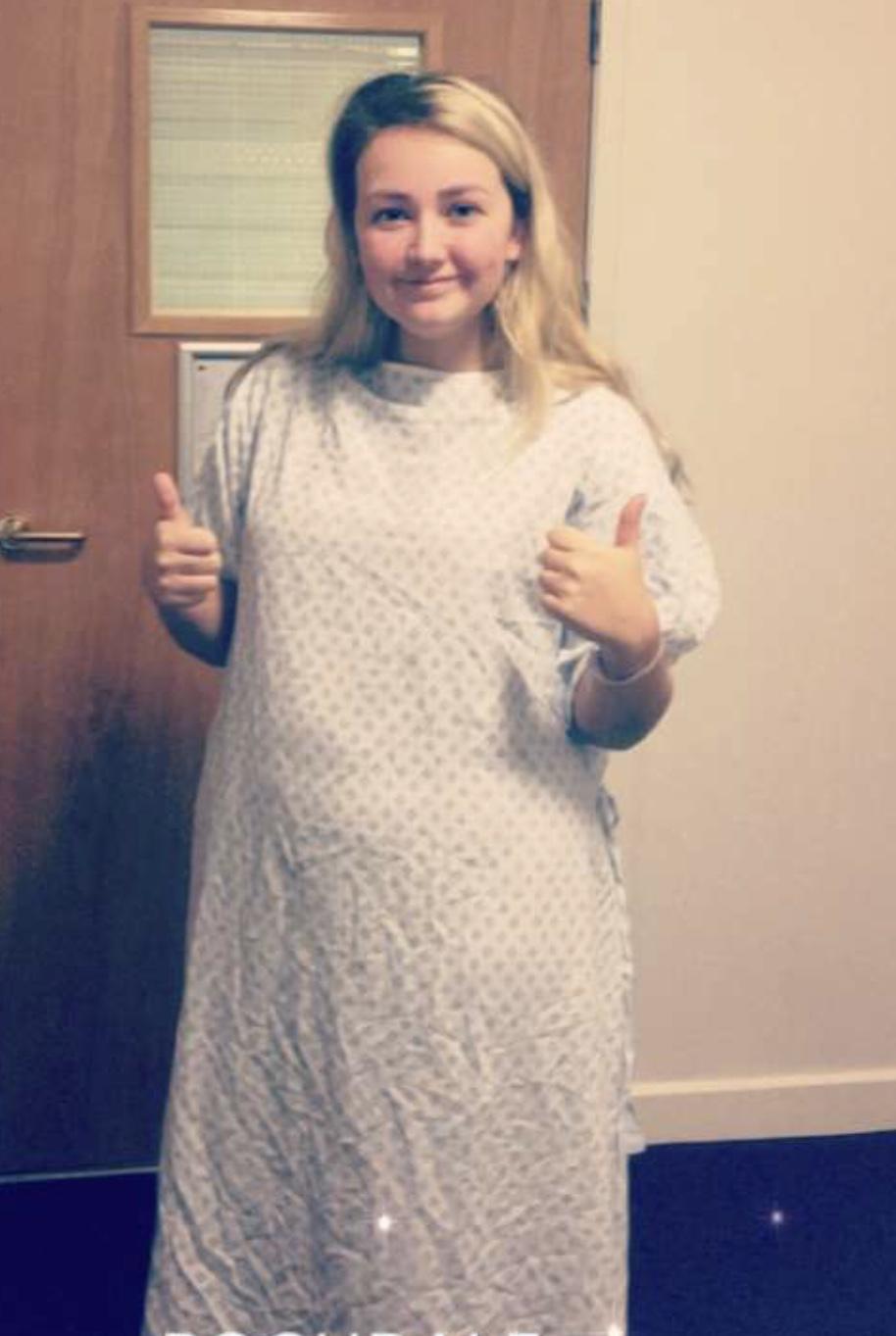 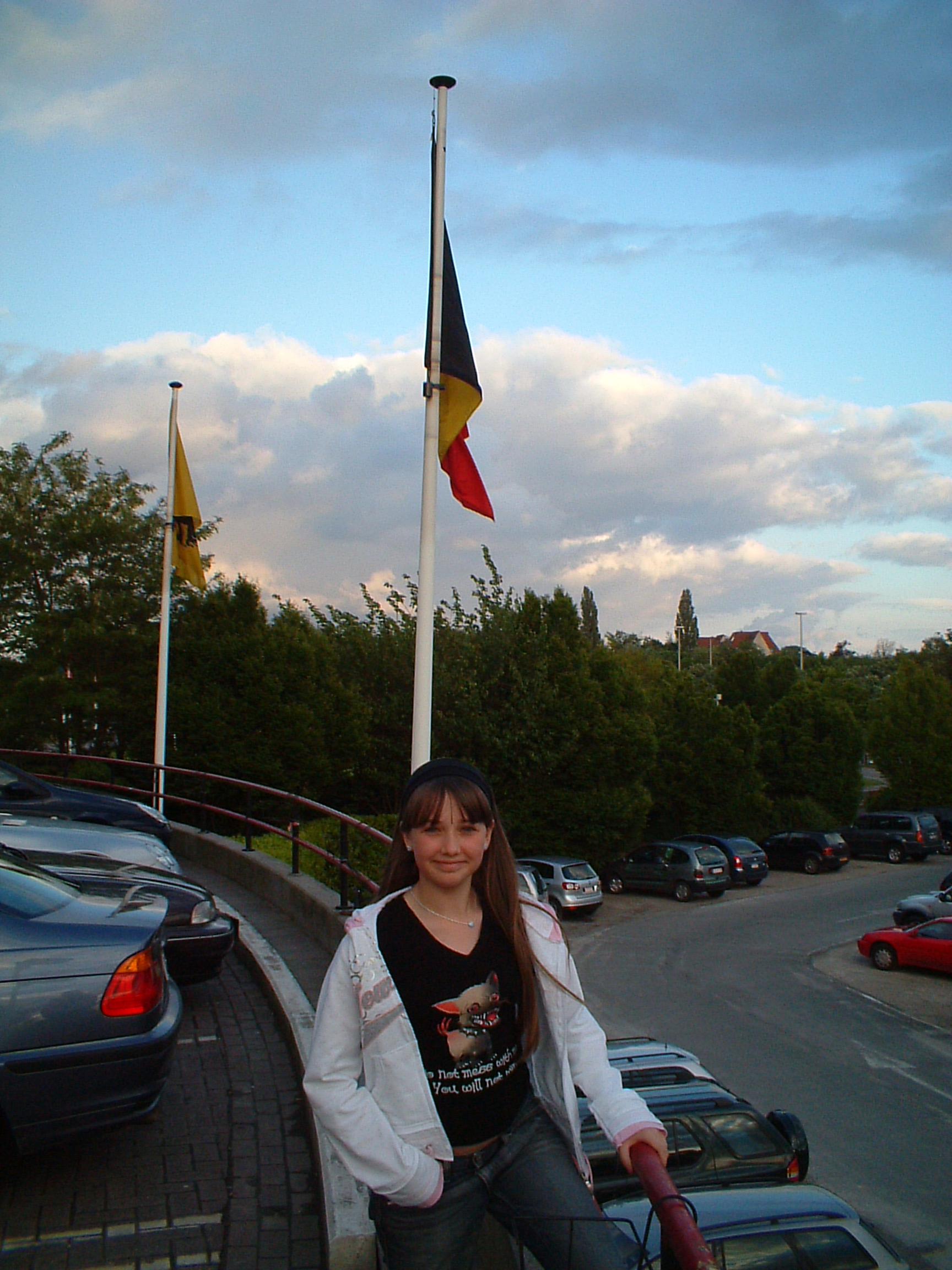 My periods were always bad but they seemed to get more painful the older I got, I would scream and cry in pain and feel physically paralysed.

At 11 – after spending up to two weeks off school because of the condition – I went on the Pill to try to relieve some of the symptoms but I hated it. I felt like people were always judging me, which they were, because I was so young.

At that age everyone thinks the Pill’s just for preventing pregnancy so people used to call me a “slag” at school.

I take my Pill packets back to back and haven't had a period since I was 15 because the pain's so bad but I still suffer throughout my whole cycle.

The agony I go through is what I imagine contractions to be like – as if I'm in labour. It often makes me physically sick or I pass out.

I get really bad cramps and stabbing pains but they’re not just in my stomach.

I get them in my legs, my bum cheeks, my back, under my ribs – it's excruciating and all I can do is just lie down and wait for the pain to go.

It’s very debilitating. I live at home with my parents and work in security at Manchester Airport but I'm often off due to the condition – my team have been great and understanding.

If it's not work I'm missing, it's having a social life. The pain often stops me going out with my friends, I’ve only been on two nights out this year and it's November!

One of the side effects is bloating and that's become awful too. I have to wear a size 16 when normally I’m a size 12/14 because when I bloat I do look about six months pregnant.

I’ve put two stone on since I was 21, I’m nearly 12 stone now and not only does it make my endometriosis worse but I feel like I’m losing my confidence because of it.

I’m currently single and that’s because I’m very self-conscious about my illness, it’s so hard to explain to someone.

Sex causes me a lot of pain too, it’s not always enjoyable. There have been times when I’ve passed out from pain, been sick from pain, and had pain afterwards for 24 hours.

It’s caused quite a few problems in past relationships. My childhood sweetheart ending up cheating on me and leaving me for someone else because of my condition. I was 19. 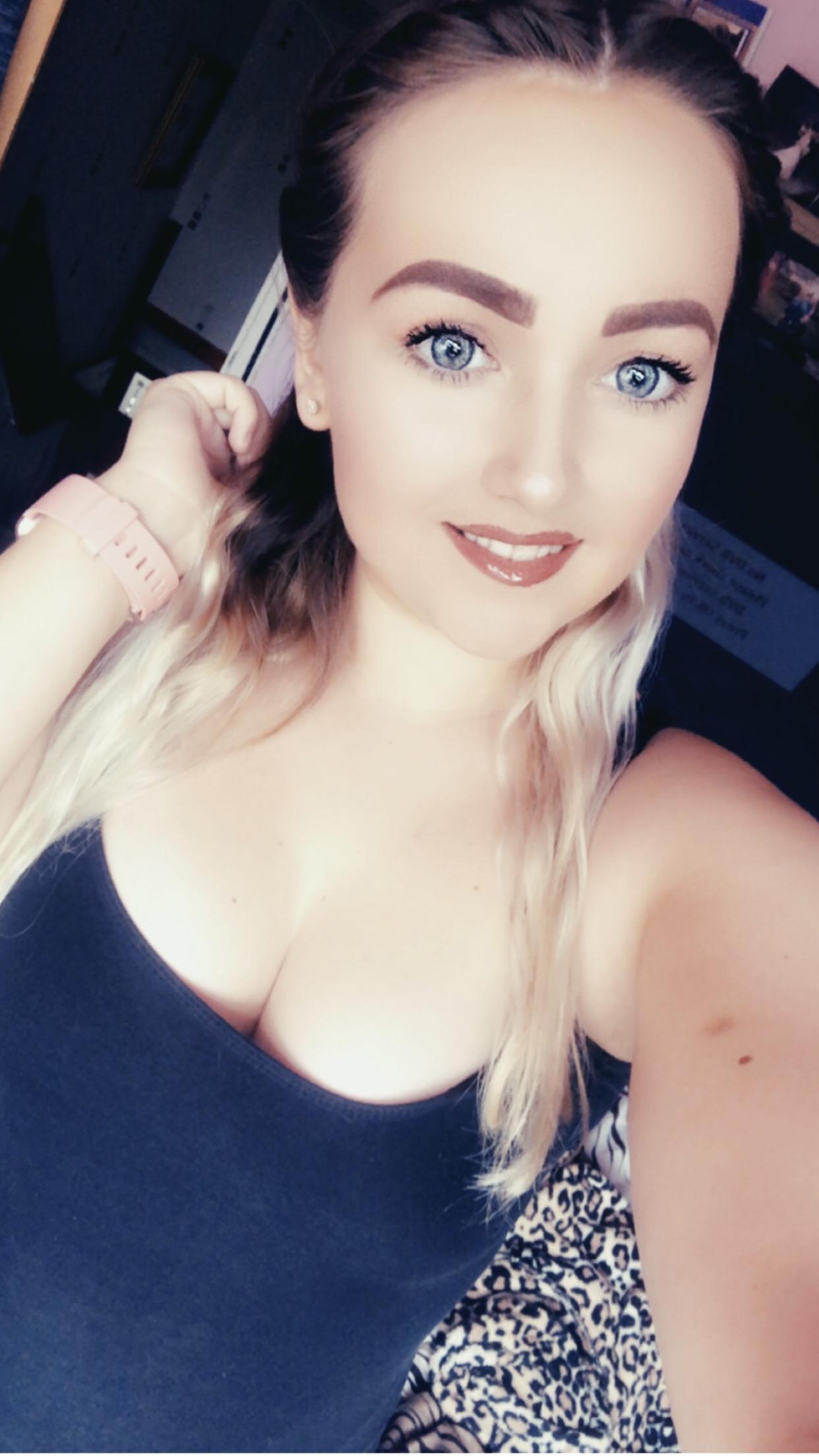 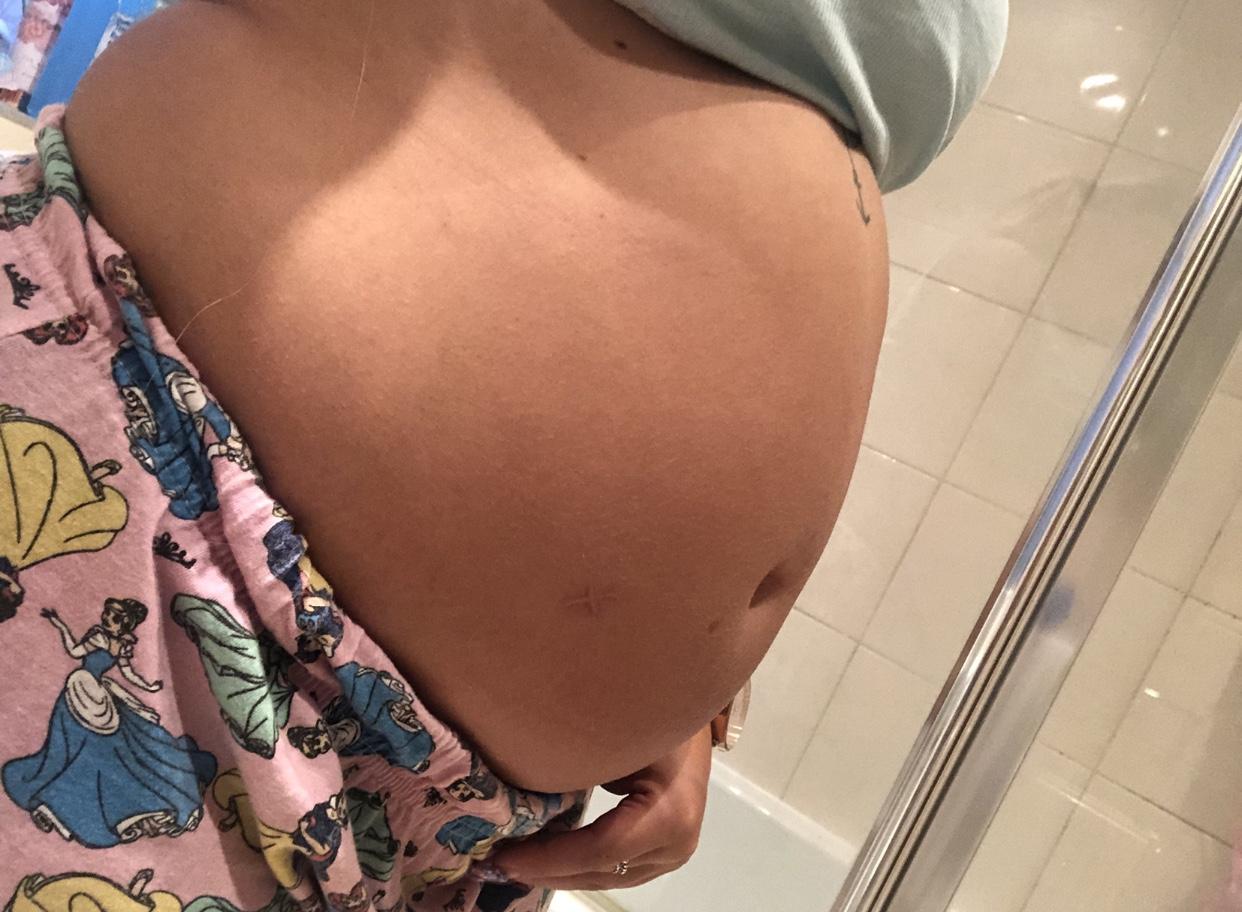 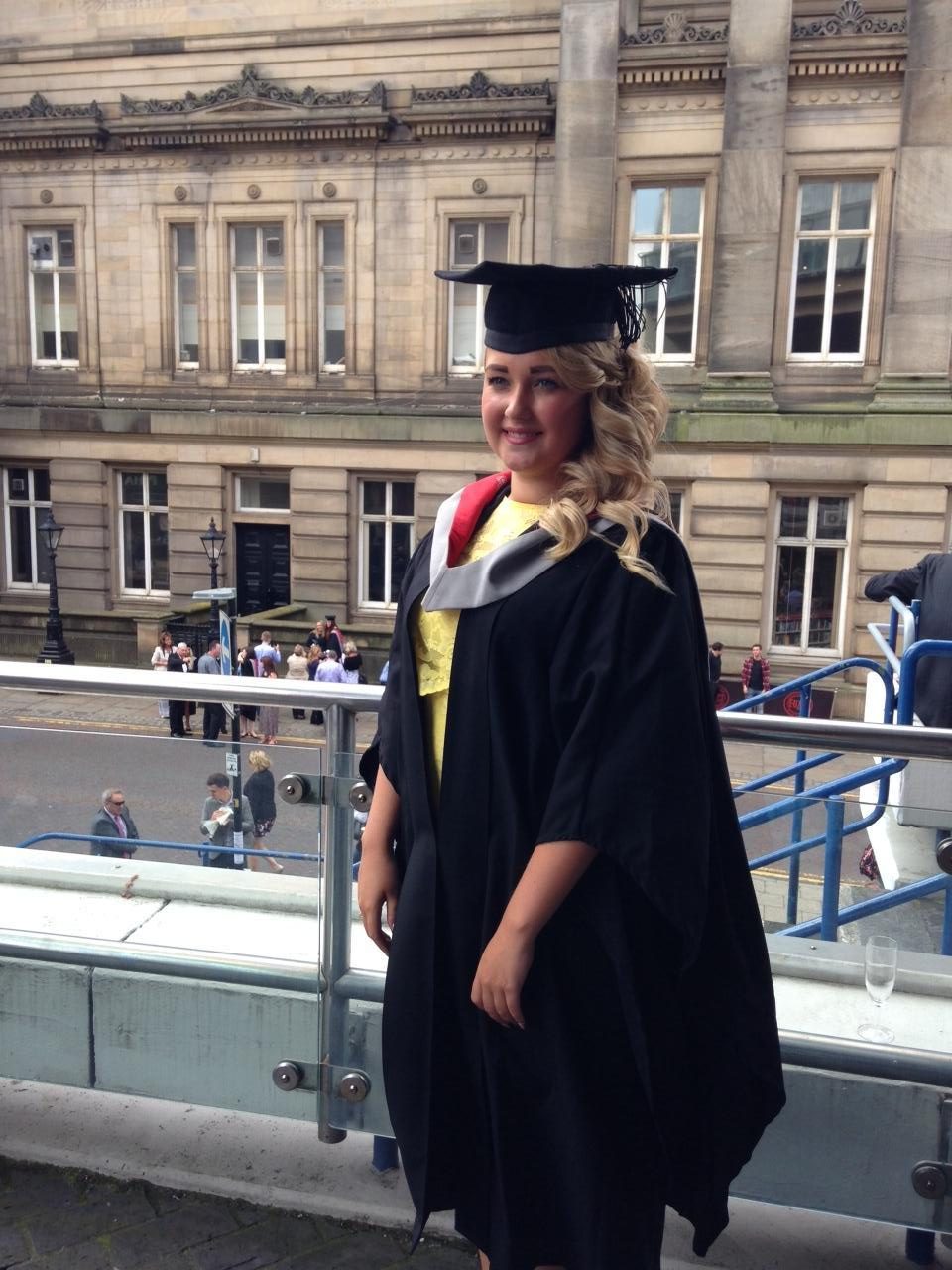 He told me: “No one will ever want you if you can’t have kids” which crushed my confidence and left me depressed.

I’ve already had five major surgeries and now I need a sixth one but I’ve just been told my fertility count is very low and I need to freeze my eggs for a chance of having kids.

I need to have three lots of egg freezing sessions for it to be worthwhile for me to try for a baby – that's over £10K.

When the doctors told me this, it hit me like a ton of bricks. I didn't know what to say or think, I just I broke down in tears. 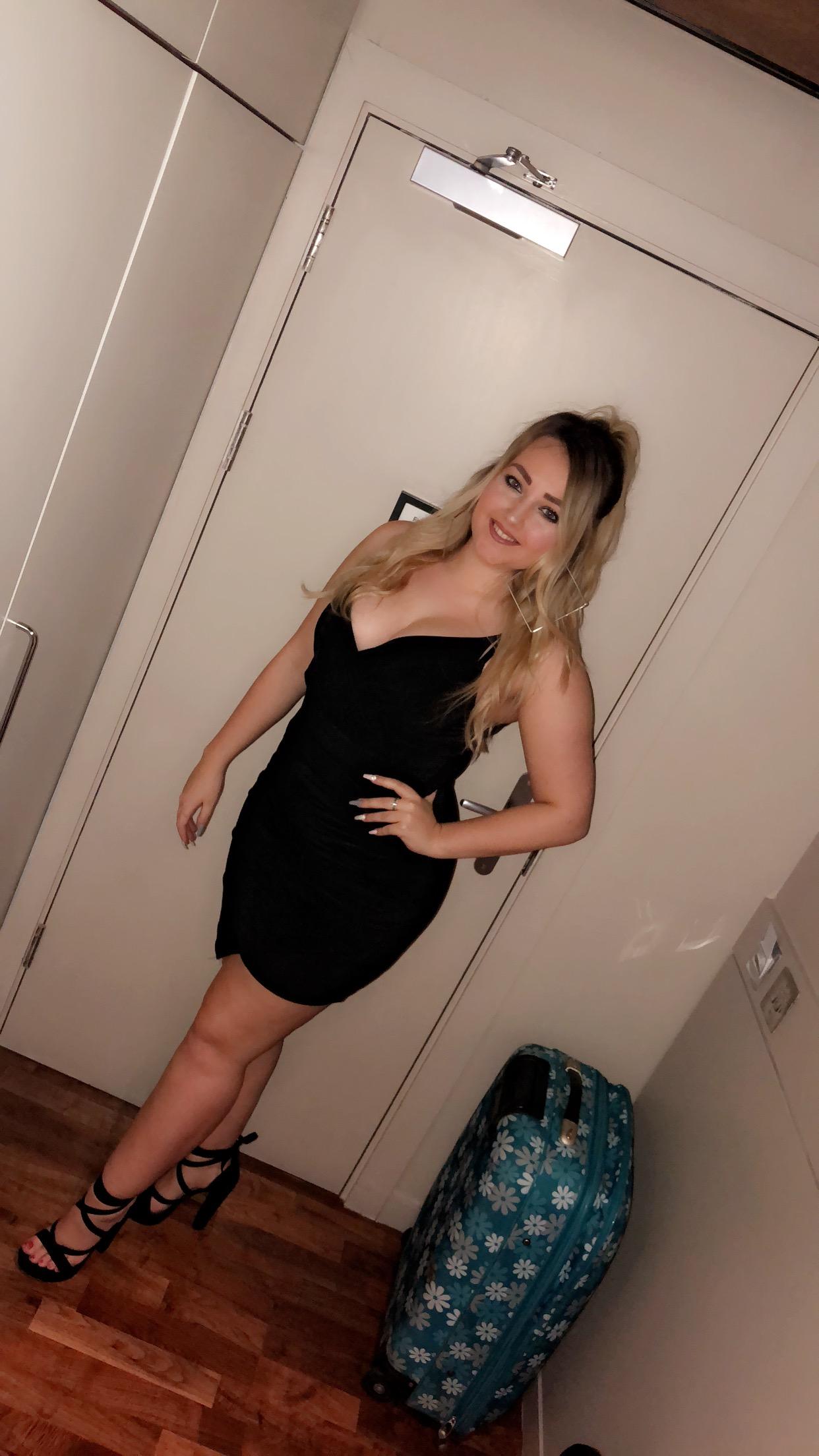 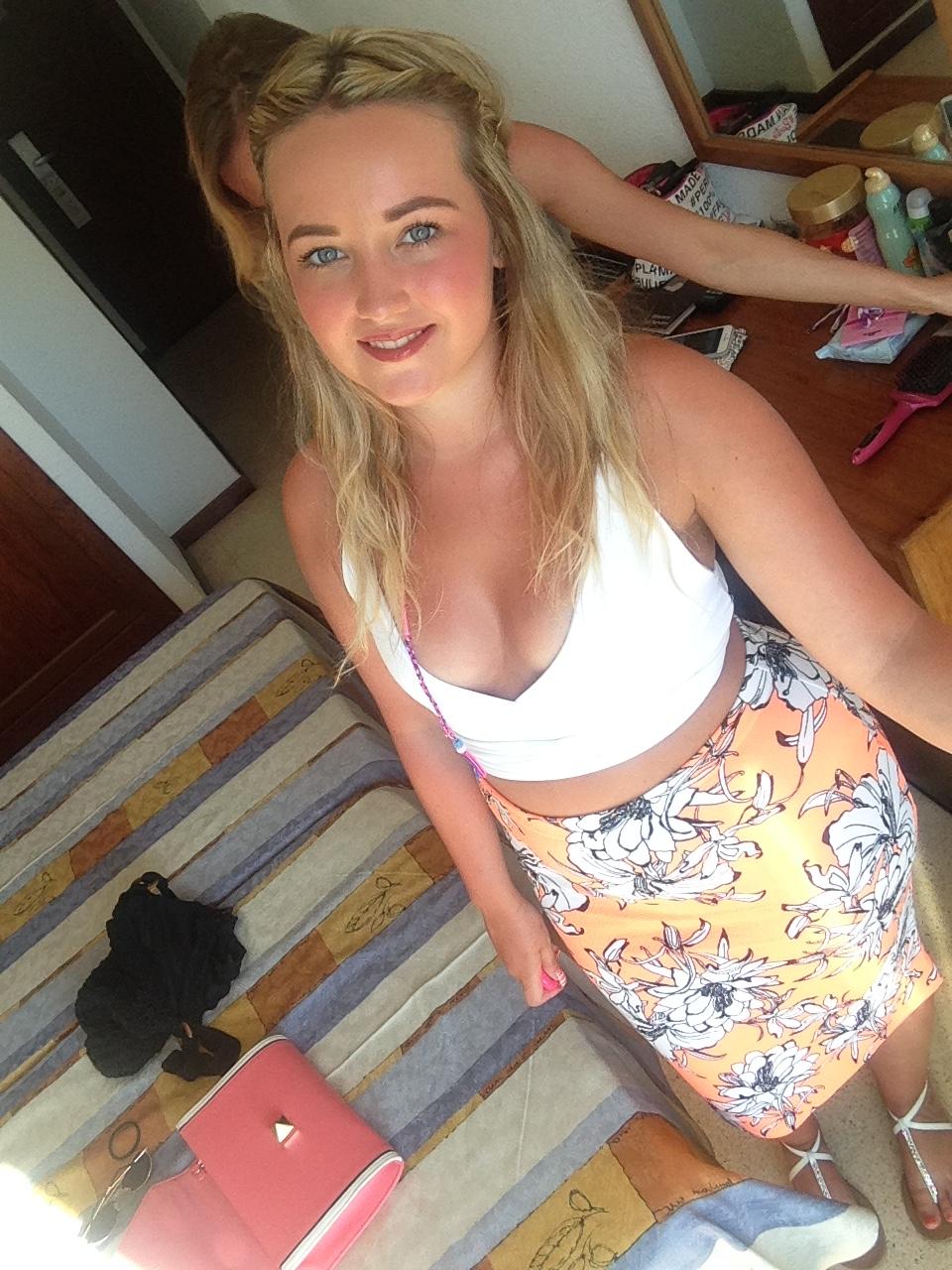 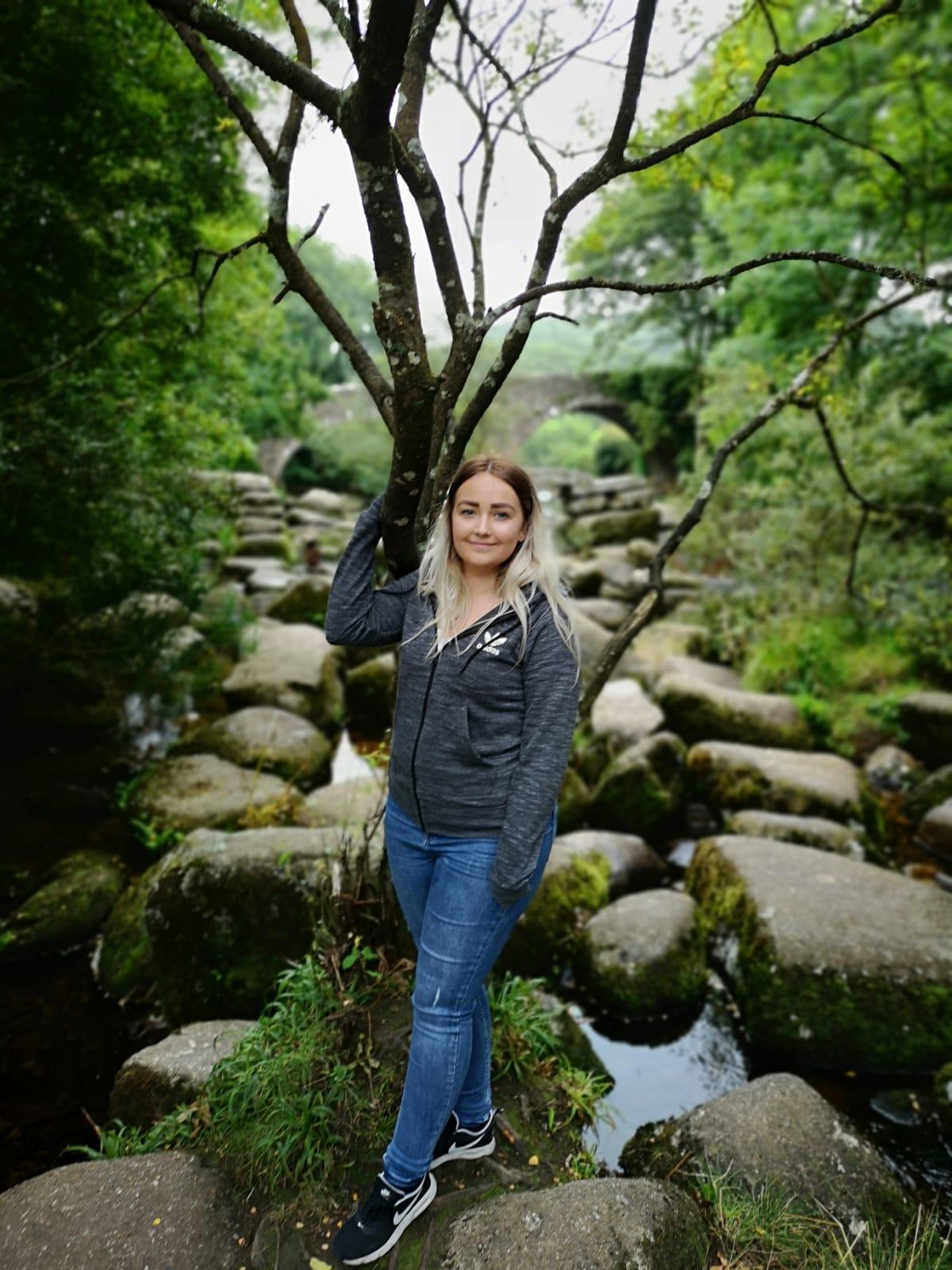 It would absolutely kill me if I couldn’t have kids. It’s something I’ve wanted since I was a little girl, I’ve always worked with kids and it would break my heart.

It’s scary because I can’t do anything about it right now. I was asked if I was in a position to try for a baby now, but I’m not.

I would like to wait until I’m with someone to have kids, but obviously that depends how long it takes.

I’ve been told I’ll go into very early menopause too, in my late 20s or early 30s, so I think if I got to a certain age and I start to think, "Oh God I need to do it now" then I would look into a sperm donor.

Right now I’m single, I can’t afford to freeze my eggs, I’m in chronic pain day in and day out and it’s only getting worse. 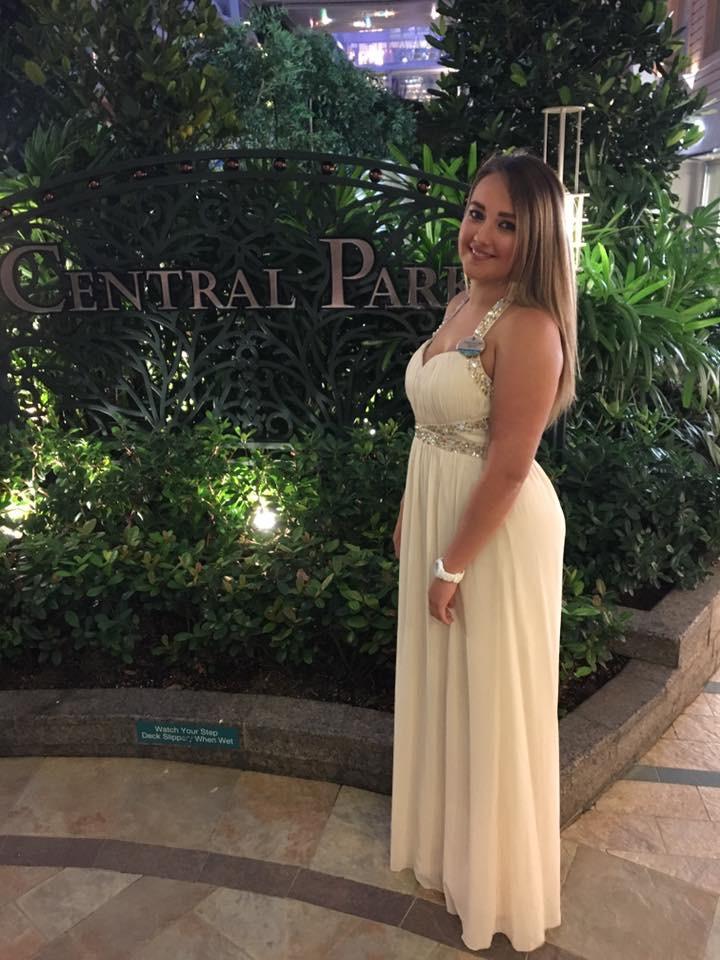 Fabulous writer Lydia Hawken previously revealed the agony of having to go through 'menopause' at just 22, after crippling endometriosis left her feeling like she had been 'stabbed'.

While this woman met her soulmate, married him and got pregnant with his baby… all within NINE days.

Charlotte is fundraising to freeze her eggs through Go Fund Me. You can donate here.