A MILITARY woman has given people a glimpse at what she looks like when she's off duty as well as in uniform –and social media users feel she's stunning regardless.

Militsa wowed in two formal looks, but switching it up wasn't hard either, and she looked great doing so. 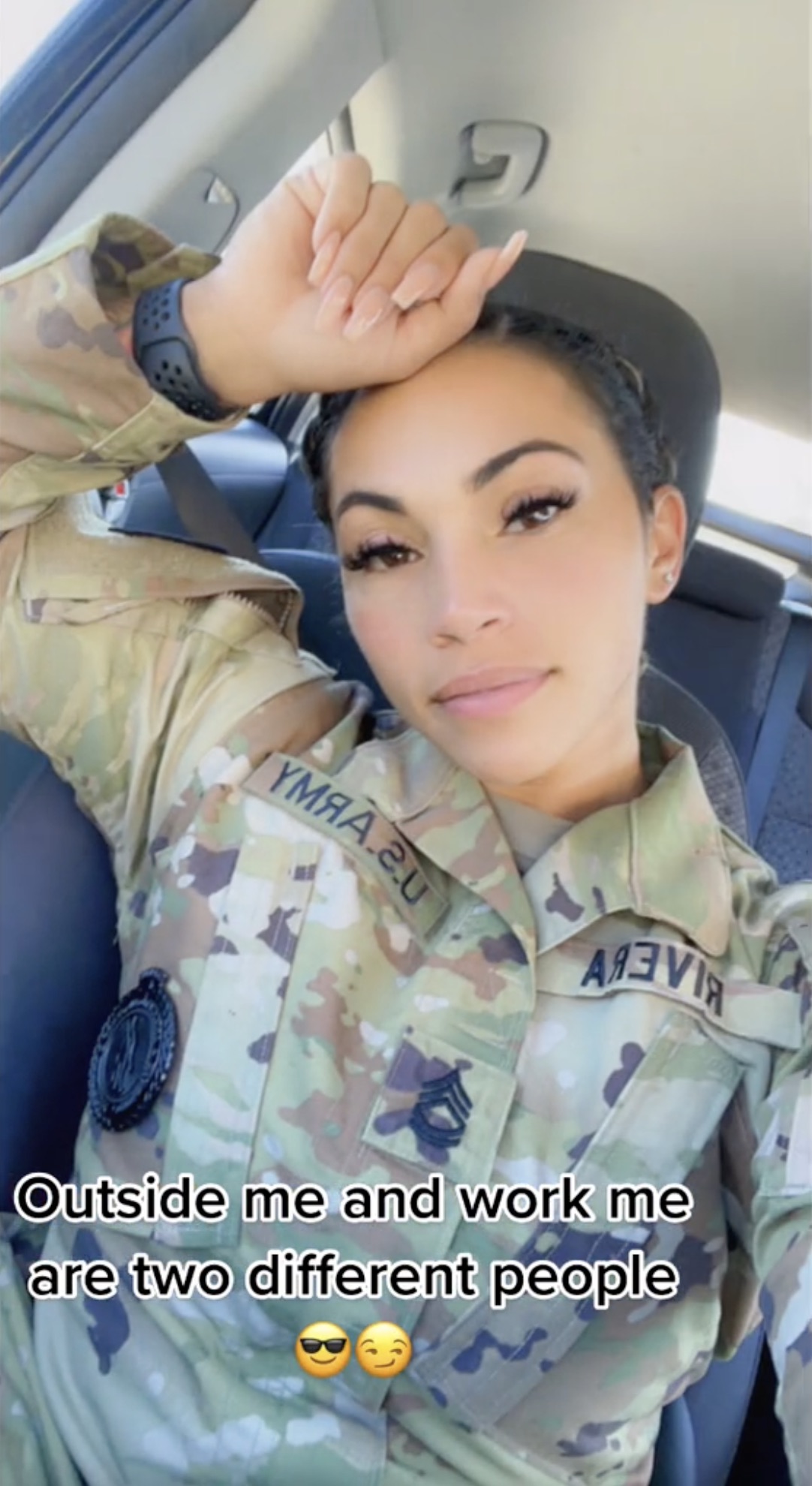 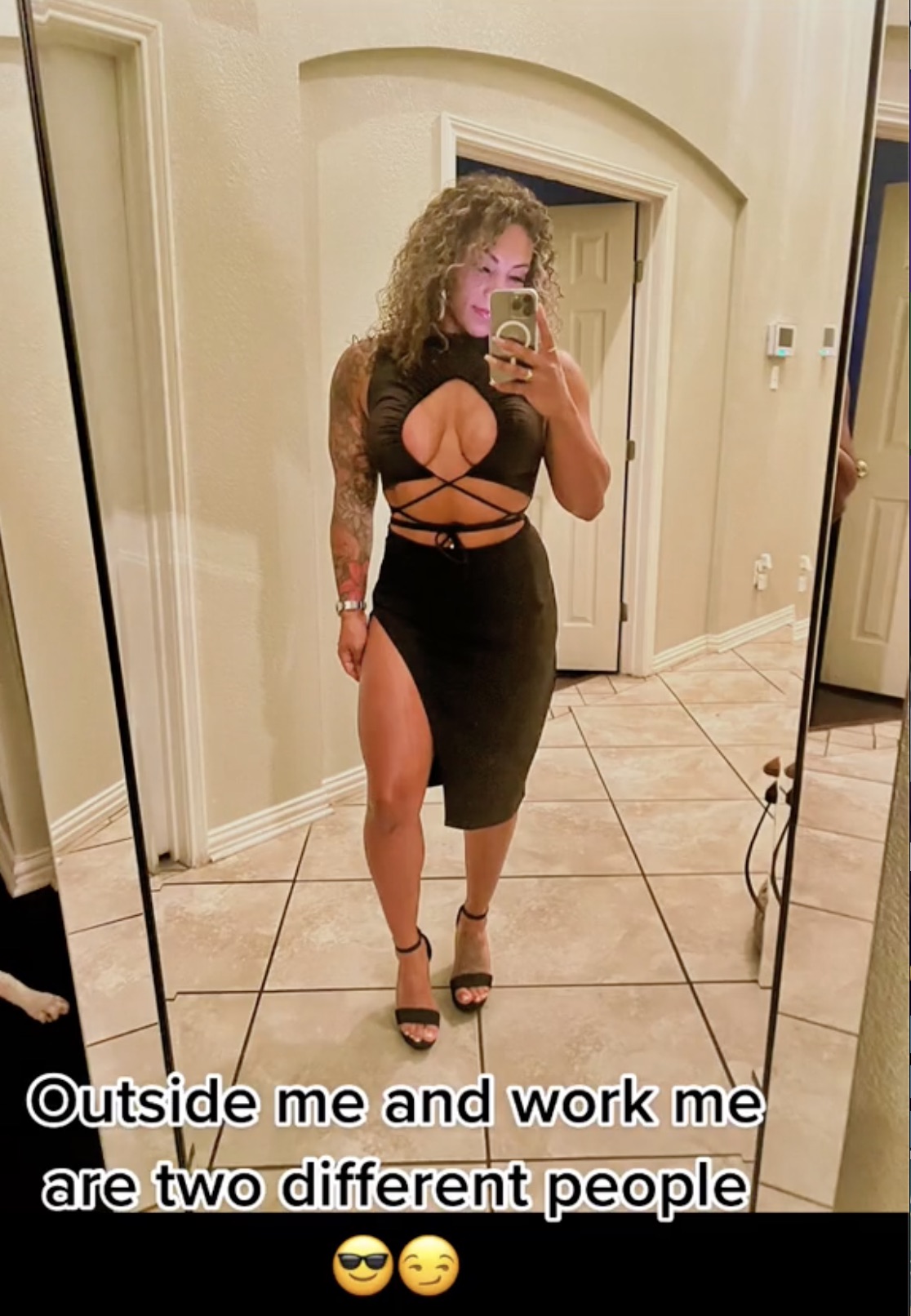 "Outside me and work me are two different people," she wrote.

She showed off some looks in which she was all dressed up.

In her first look, she had on a black dress with straps that bared her midriff, with her tattoo sleeve on her right arm on full display. 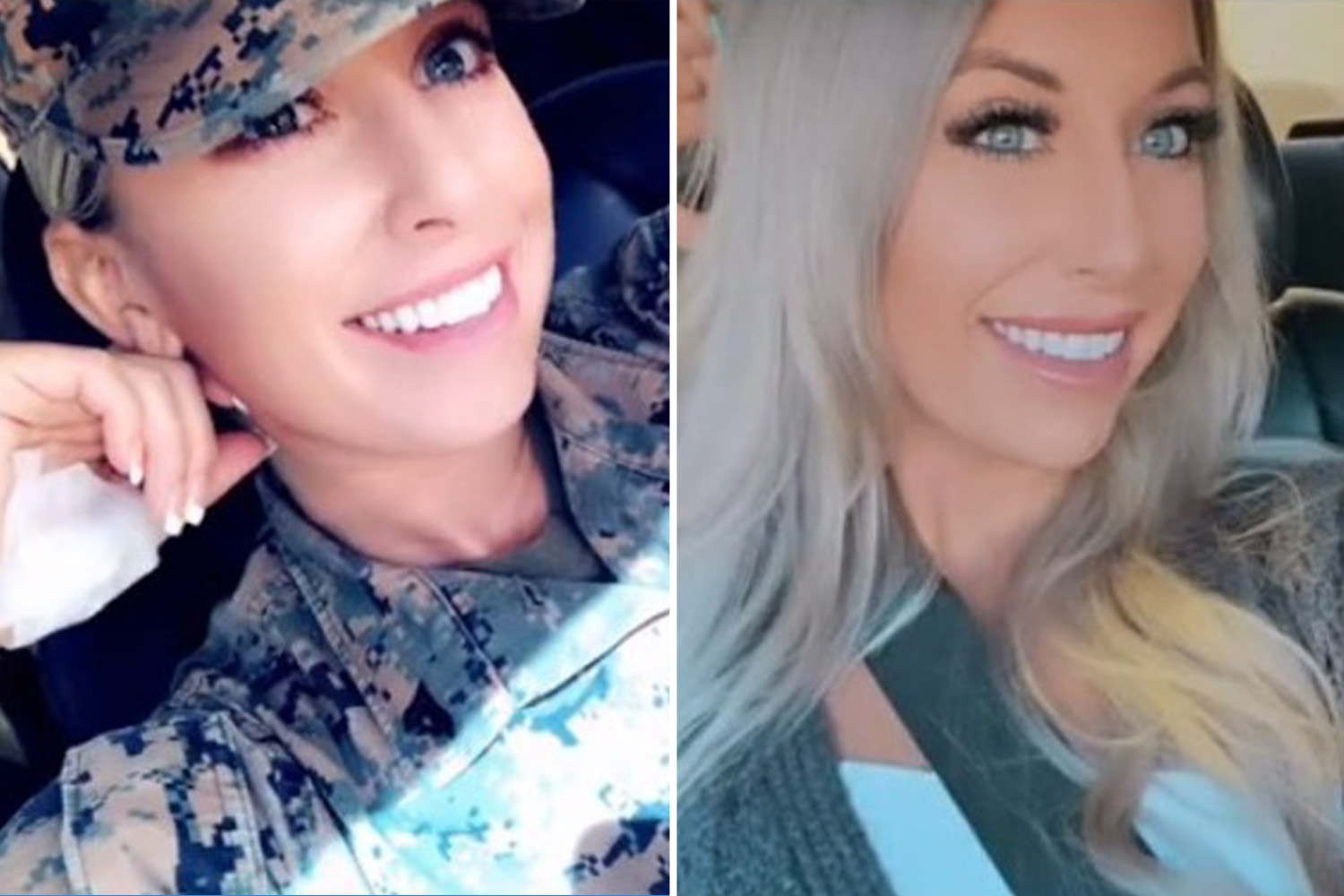 I’m a military girl, people love my transformation from bikinis to uniform

In her next going out look, she had on an asymmetrical dress – her blonde curly locks fell to her shoulders in both ensembles.

Militsa then revealed herself in two different military uniforms – the first one featured camo while the second one was a skirt and blazer suit combo.

Her hair was notably different, black and braided down.

People in Militsa's comments section seemed to be impressed by both looks.

"Thank you for your Service!! You're so cute!!"

"Might be two different people, but that beautiful smile follows well! Absolutely stunning."

"I would say beautiful, but I feel like that’s not telling you how much of a goddess you are," a final person complimented. 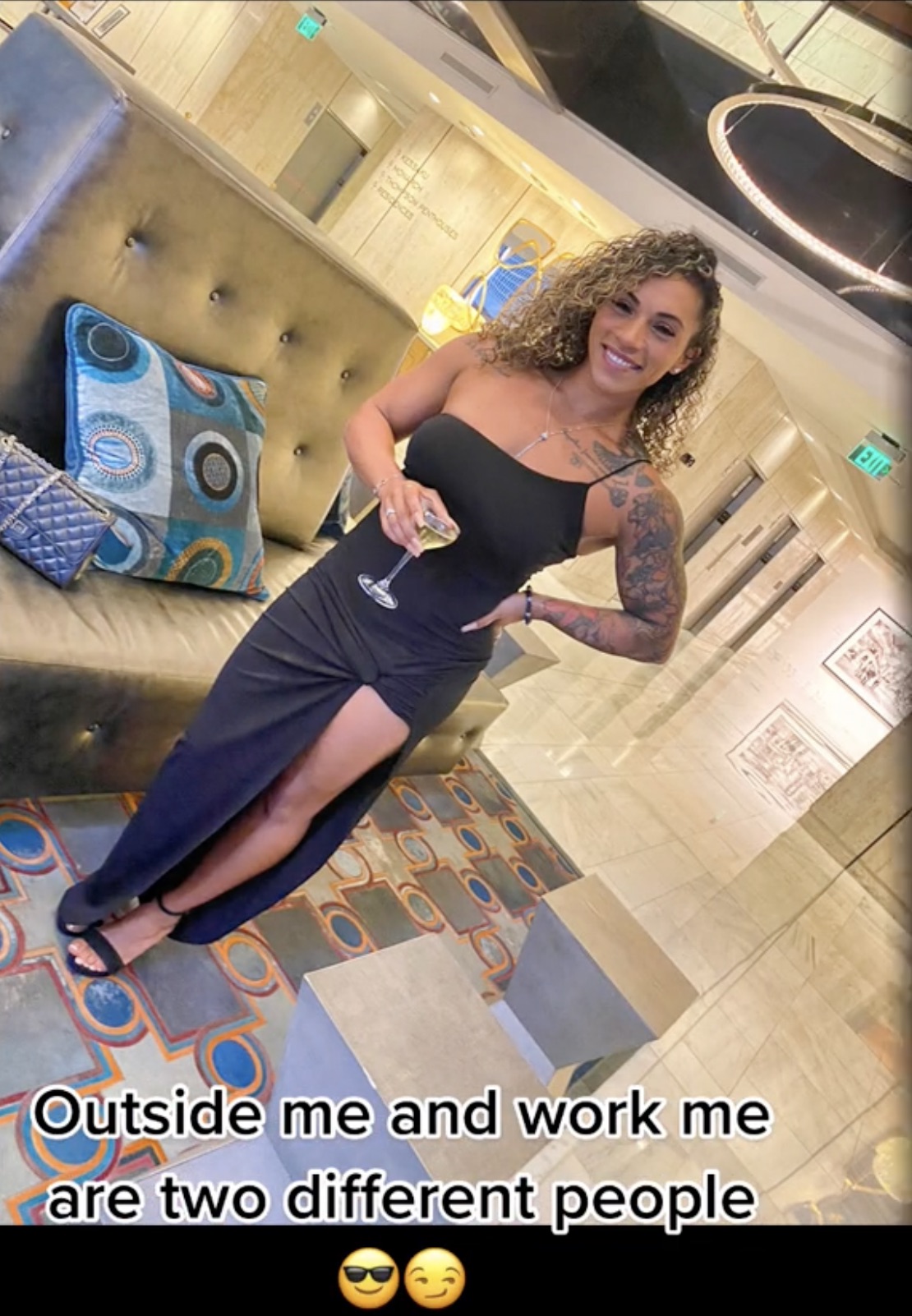