A WEDDING hair stylist claims she really has seen it all when it comes to couple's tying the knot – including one wedding where a groom slept with a stripper the night before.

After working in the wedding business for 17 years, stylist Ashely Riddle knows all too well that not everyone's big day runs smoothly. 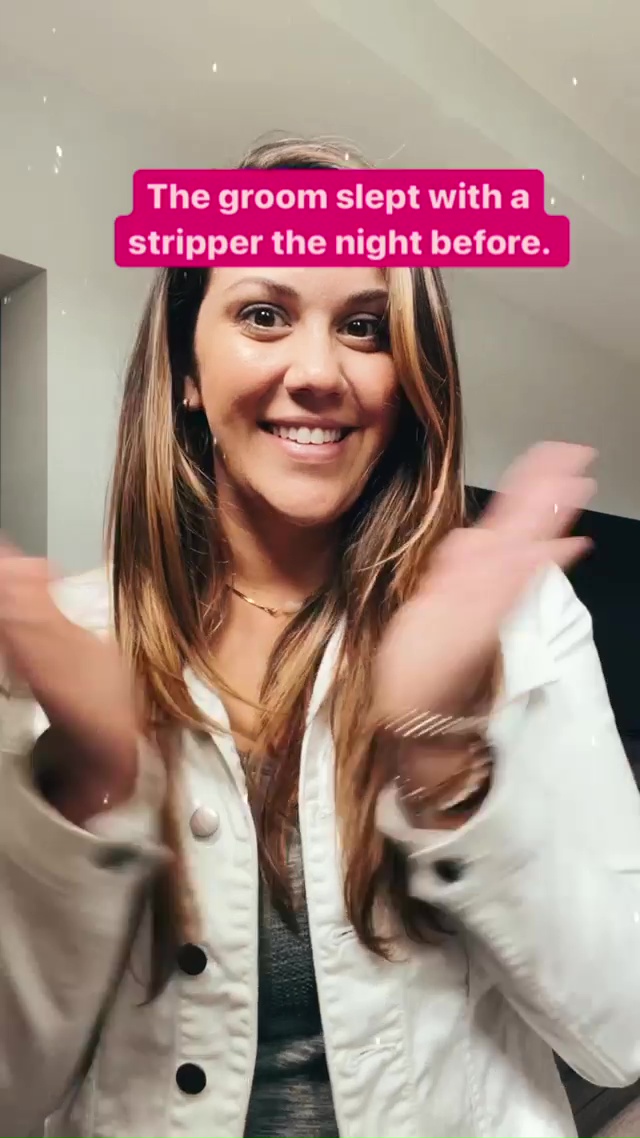 That was the case for one bride and groom who were rocked by the bloke cheating just hours before tying the knot.

The night before he was supposed to wed, Ashley claims the groom ended up sleeping with a stripper and it all came out the morning of the wedding.

In a series she shares online via Instagram, titled 'the s*** I see at weddings', Ashley revealed: "The groom slept with a stripper the night before.

"Bride locked herself in the hotel room for four hours. They still got married."

People were all for the exposé, with many joking the wedding stylist should release a book detailing all the behind-the-scenes drama she's seen over the years.

Another teased: "You will have a best seller!"

Others couldn't believe the groom had strayed away, with a third posting: "No way I would have married.

One more added: "Call me old-fashioned but infidelity is grounds to call off a wedding."

"That's why 'one last night out' is a big hell no," suggested another person.

In another post, Ashley shared even more wedding drama, like the one time the best man was a no-show at his friend's wedding because he was in jail.

"Has anyone seen the best man? Yep, he's in jail," she joked in her video.

Sharing more awkward incidences, Ashley continued: "What about the maid of honour? She drank too much BEFORE the wedding.

"What about the mother of the bride? She was in the corner fighting with the step-mum."

The stylist joked: "I swear these people weren’t all from the same wedding! Want me to share more of what I have seen over the years?" 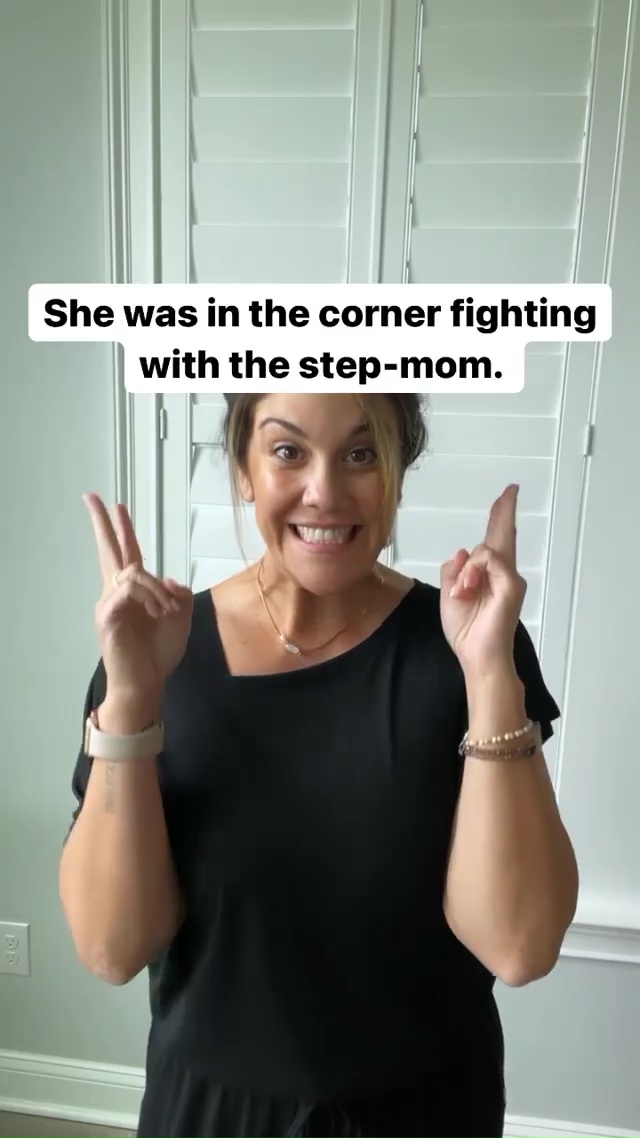 For more wedding related stories, one bride reveals 'My aunt gave me her ‘ugly’ wedding dress to wear – I ripped it apart & now she’s refusing to come to my big day'.

Plus, a bride shares 'I refuse to invite my sister to my wedding – she told my husband he ‘can do better than me’ because I don’t wear make-up'.

And a gran was left in tears seeing wedding dress she married late husband in 65 years on… then breaks down as granddaughter puts it on.