A TRAVEL lover has used a cup of jelly to share her top tip on why you shouldn't be scared of turbulence during a flight.

The TikTok influencer used the jelly example to explain that a plane is facing pressure from all directions while in the air which keeps you suspended despite the occasional shaking. 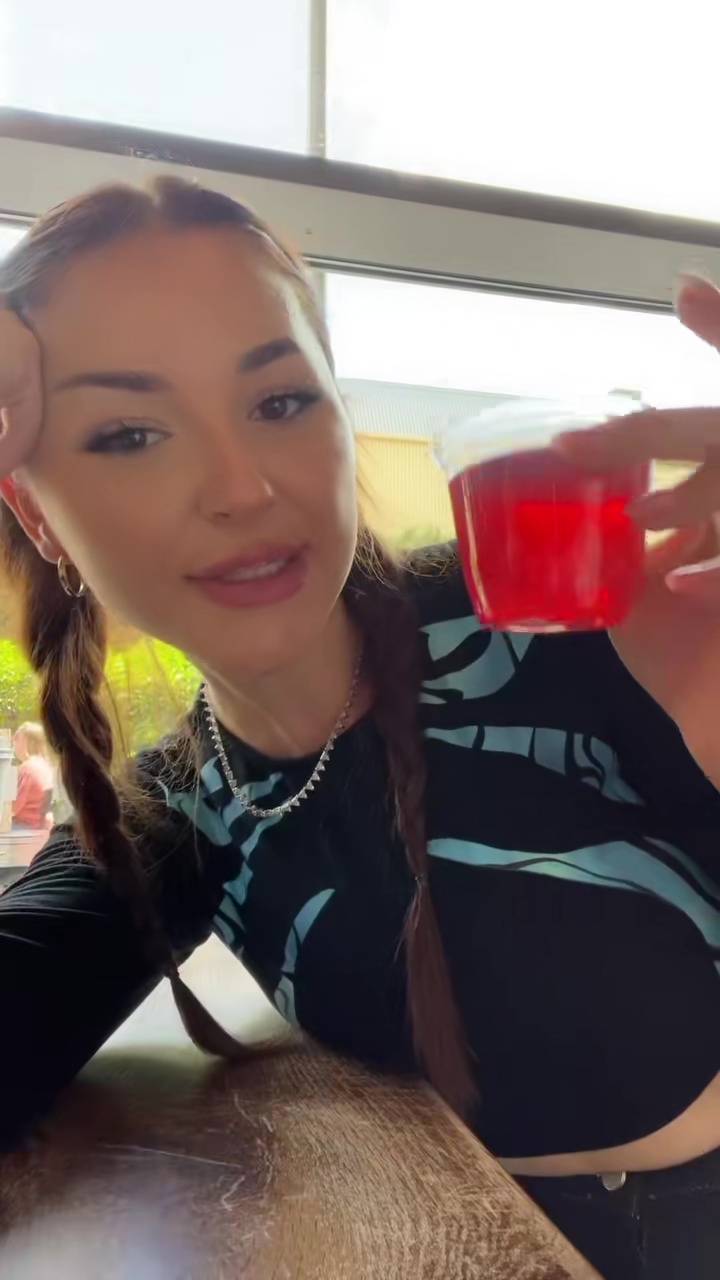 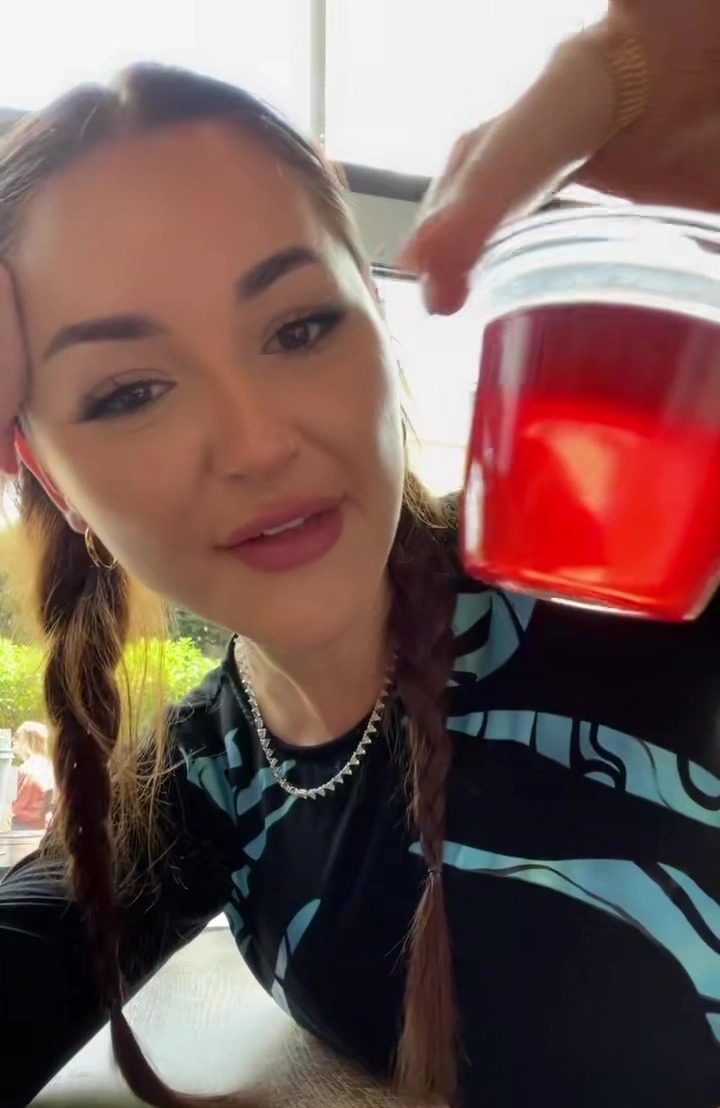 Anna Paul, who vlogs "every day of her life" according to her bio, held up the cup of red jelly and wrote, "fear of flying tip," in the caption.

"This is how to not be scared of flying," Paul said in her video that amassed nearly 19million views.

To create her airplane model, Paul shoved a piece of a napkin into the cup of jelly until it was suspended in substance.

She said to pretend the napkin is an airplane that is experiencing "pressure" from all sides, thus suspending it in the gelatin. 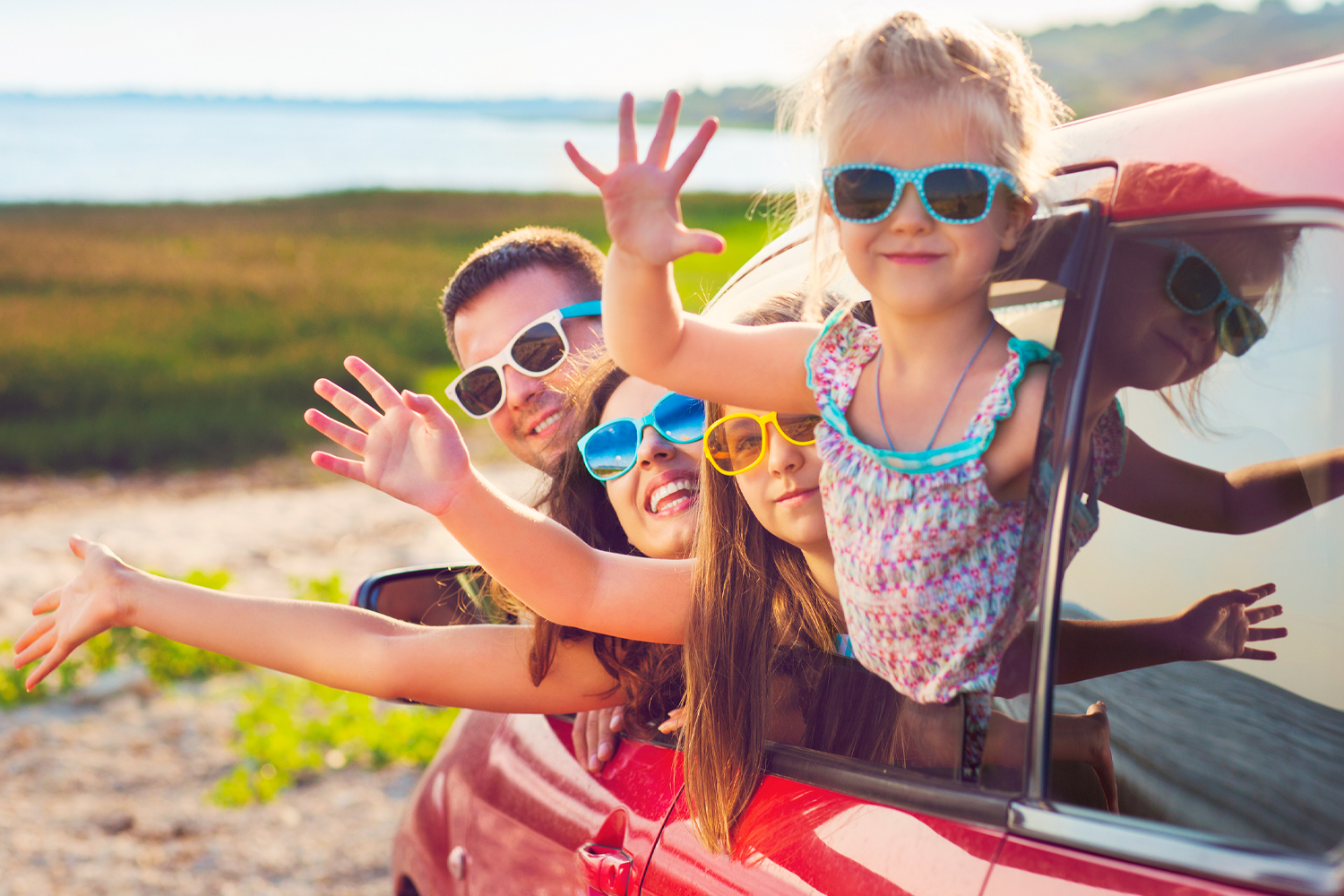 Parents reveal their top struggles as they travel with their kids

To demonstrate turbulence, she tapped on the jelly which, of course, made the entire snack jiggle.

"You feel the plane shaking, but this is not just gonna fall down," Paul said pointing to her napkin "plane."

"And there's never been a plane crash from turbulence," she continued.

"So you don't have to be scared.

"When you're in a plane and you feel turbulence, just imagine yourself in jelly like this and know that you can't just fall."

Users took to the commenters to thank Paul for the therapeutic model.

"Ok this helps me so much," one person said.

Another user commented, "Another pilot told me it's comparable to a pothole or bump in the road when ur driving!! It helped me sm."

"Flying from Bali to Sydney in 6 hours. Nearly went to the pharmacy for a valium to help me. Thank you," another person said.

This comes after a travel expert revealed a free trick that can get you a full airplane row to yourself.

One woman on TikTok, a travel expert who goes by @travelalamer online, said she knows a trick to getting your own row in economy if you’re traveling with a friend.

When picking your seats during purchase, she said to choose the row that has three empty seats.

“Then pick a window and an aisle seat, leaving the middle open,” she explained.

“Flyers are least likely to book a lone middle seat.”

She said that, depending on how full the flight is, this trick usually proves successful.

“And if someone happens to book the middle seat, they’re typically happy to swap for your window or aisle.”

It sounds like a win-win regardless: at best, you’re left with an empty middle; and at worst, you end up with what you would have likely chosen if you didn’t know the hack.

As for other travel tips, a frequent flyer recently revealed why boarding the plane first actually saves you time in the long run.

Meanwhile, a packing expert has shared three tips for travelling with just hand luggage for a week's holiday.