However, for Gweneth Lee as one of Britain's most well known mistresses, the real highlight is her interactions with the wives her multiple married lovers. 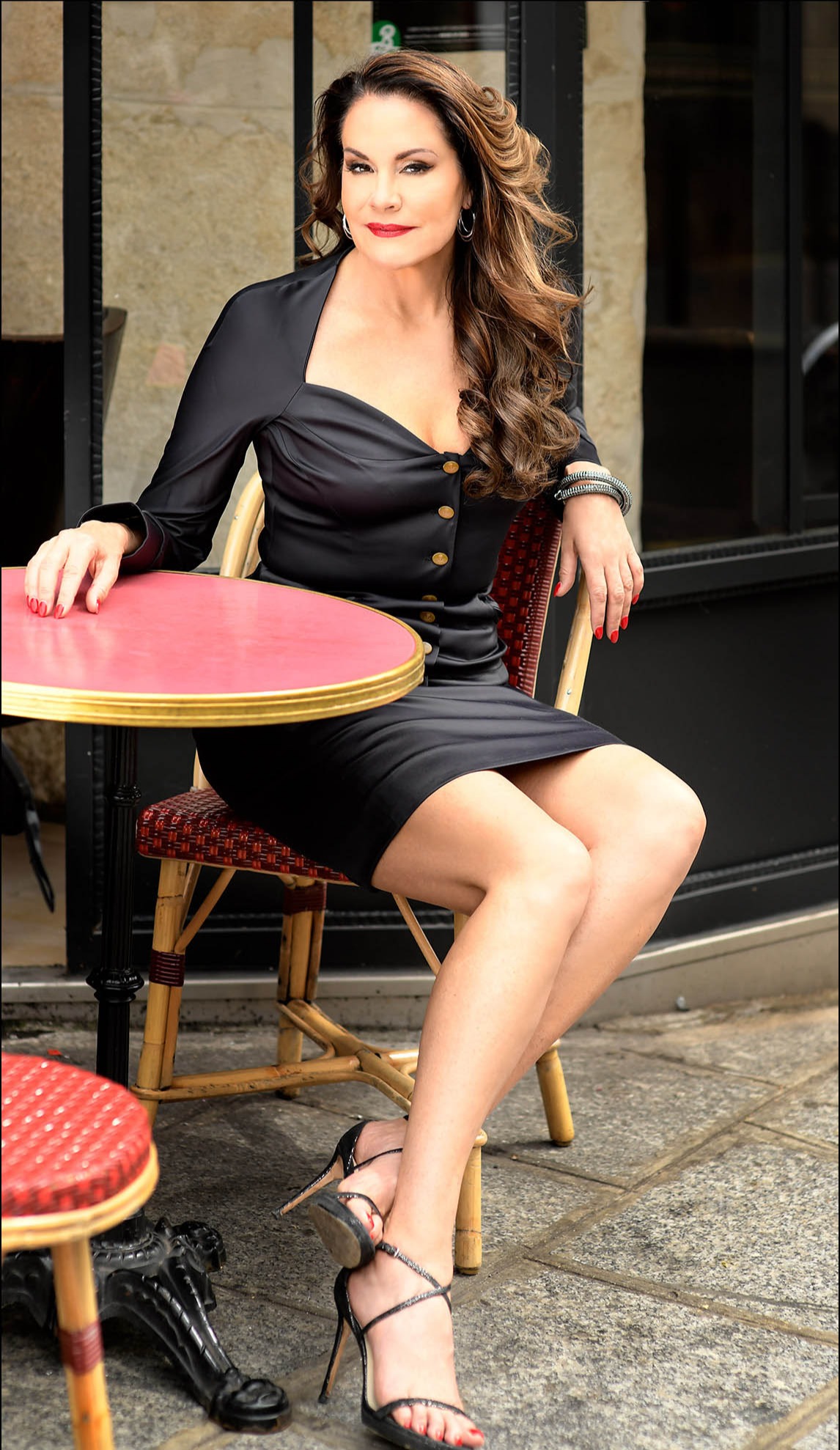 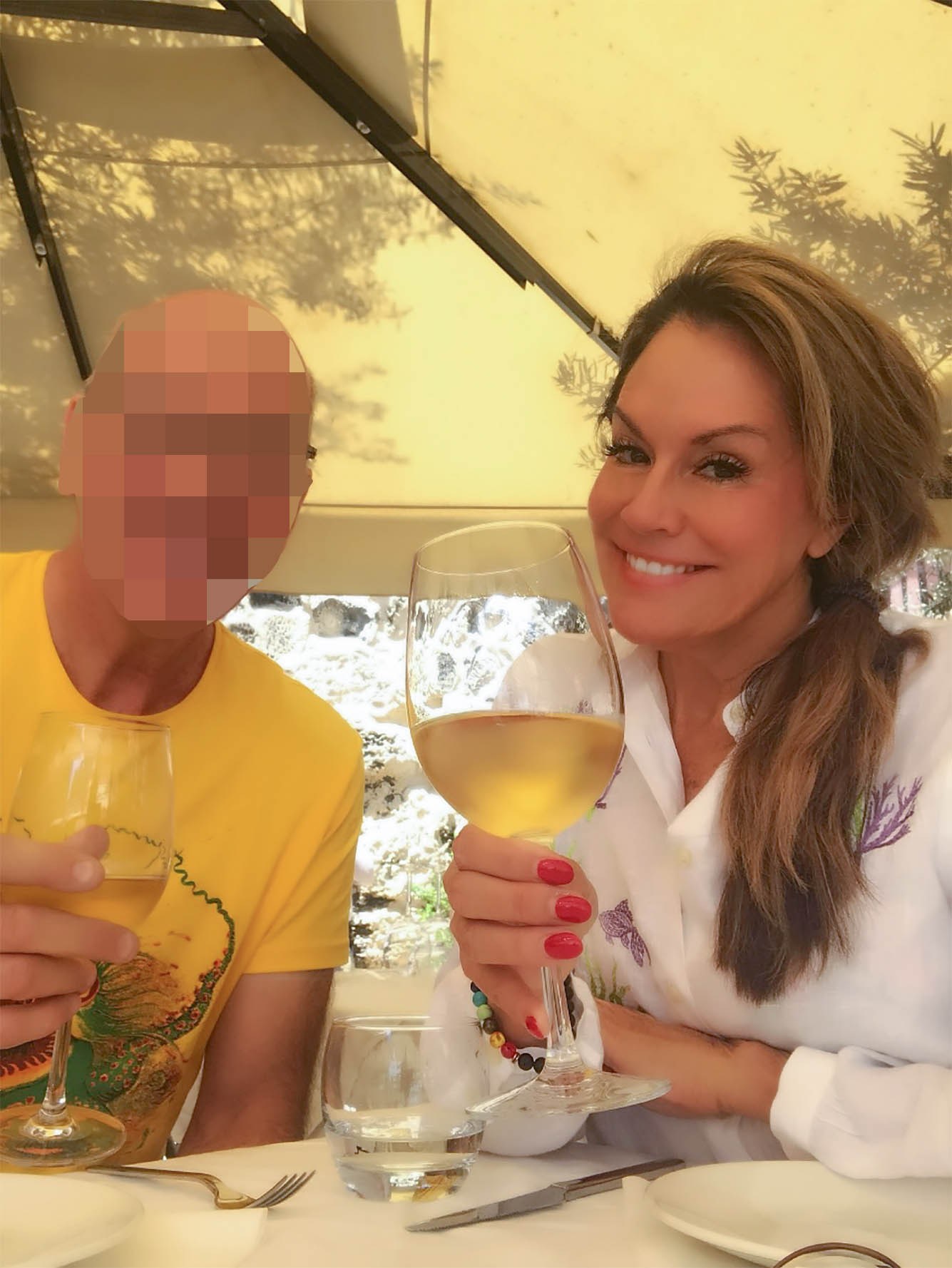 Despite being branded a 'husband stealer' before, Gweneth rarely feels guilty about her work, because she's not the one cheating.

She added: "Some (women she's done business with) will call me to ask if their husband has cheated on them with me, even though I've never met their partners!"

Many of them get upset with her for it, including her own mum, but her late French dad never had much of an issue with her preference for married men.

She was previously married but her husband died tragically and she is now polyamorous.

The serial cheater explained that when men are unfaithful with her, it has nothing to do with her, as it's completely their choice to cheat.

Unusually, Gweneth always likes to ask her clients wives how they feel, because often their anger isn't about her work and it's a more commonly a deep-rooted issue.

She said some were funny but others were not, and many were fine with their husbands infidelity so long as they keep getting money, gifts and the Range Rover for themselves.

The professional mistress, who is in her 40s, splits her time between London and California, with her flights and more often covered by her rich lovers, all of whom are also married. 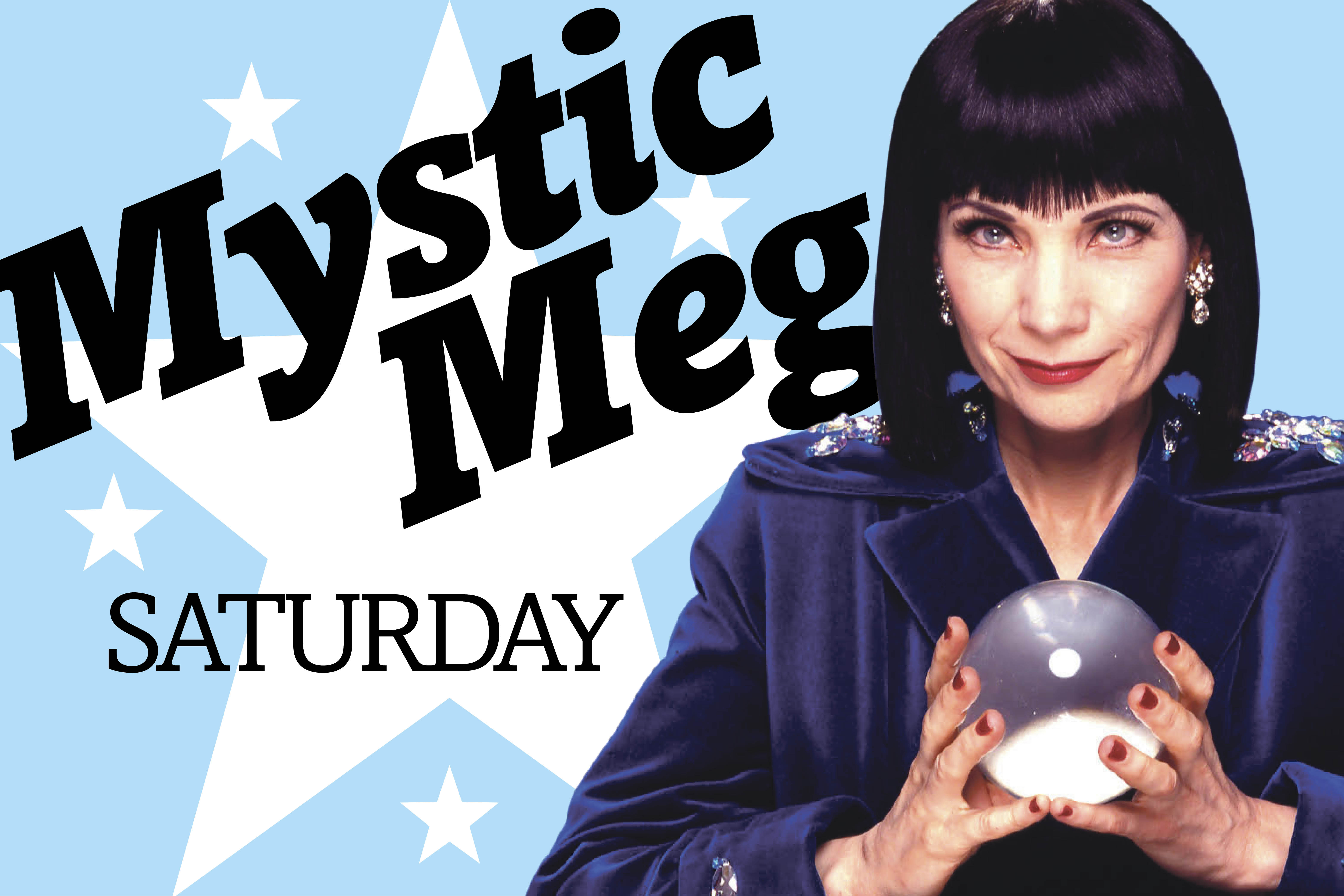 She recalls that one wife, texted while drunk to say she was with her husband, had found her name, and invited her to join them for a drink.

Gweneth said: "I told her to give me a call and she was really upset. Weirdly, she didn't even ask if I'd had sex with him – and with this particular man, I hadn't! We had just been on a few dates."

She's noticed that some women just want someone to blame but they can't blame their husband.

This is often because he's the father of their children or they want to continue to co-exist, or they don't want to lose the benefits that come with being with a rich man.

Some wives even desperately try to get involved by offering threesomes and offer to have sex with her themselves.

She had been seeing a wealthy financier in London for two years who was stuck in a miserable marriage and was seeing other women apart from her.

He walked out on the unhappy marriage eventually and quickly remarried another mistress he had been seeing at the same time as Gweneth.

The professional is keen to get involved this time as they are all open and honest about the situation.

She says that when secrecy and lies creep in is when the problems start.

Gweneth meets her many lovers through the affairs website IllicitEncounters.com, where she has had enough affairs to notice different cultural reactions to being unfaithful across the world.

She observed that British wives tend to stick to a 'don't ask, don't tell' rule and many British men said it would break their wife's heart to find out about his adultery.

However, many of her British clients insisted that if their wives did find out, the marriage would still recover.

She said: "They would simply sweep it under the rug, keep calm and carry on. The stiff upper lip is really a thing." 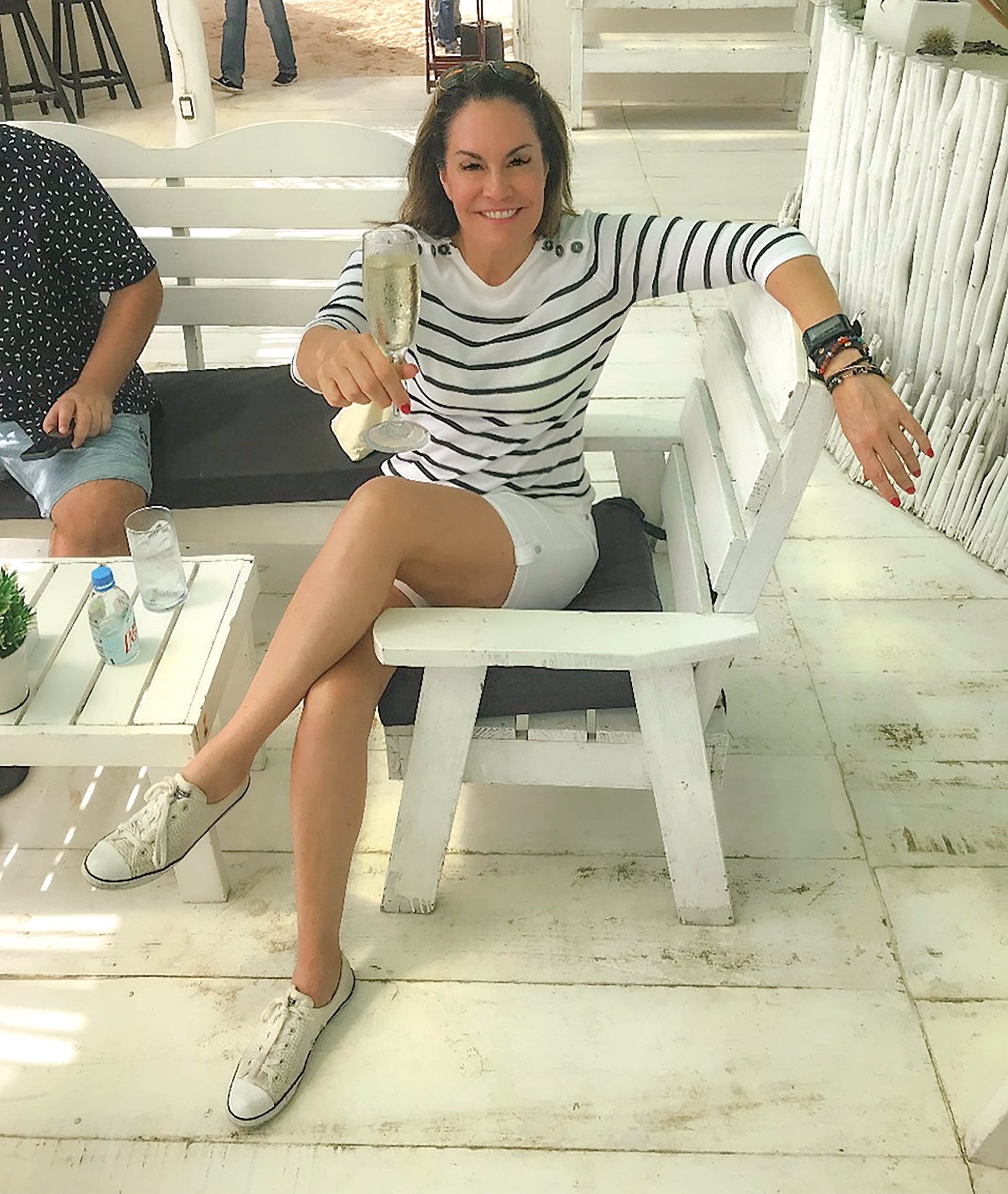 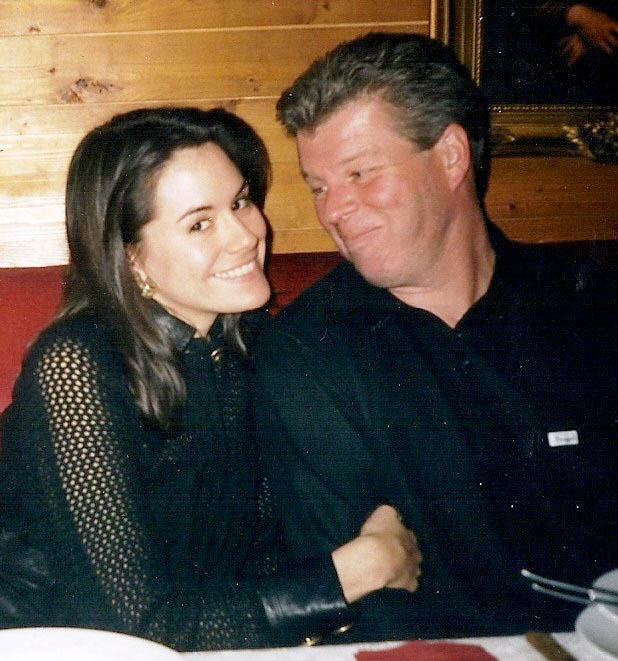 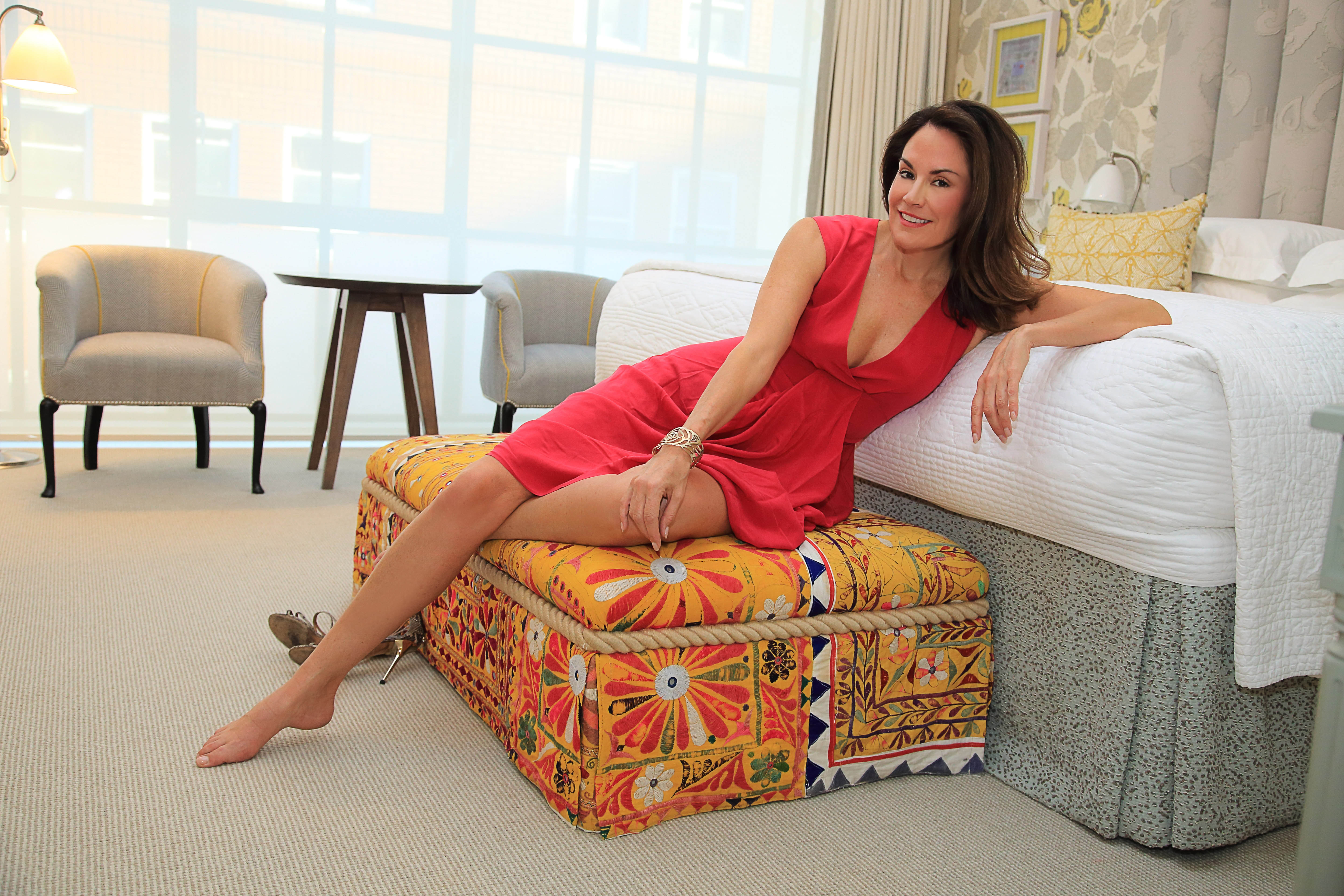 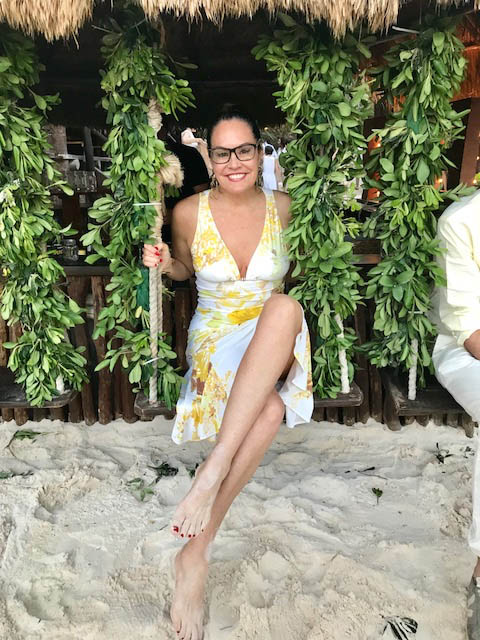 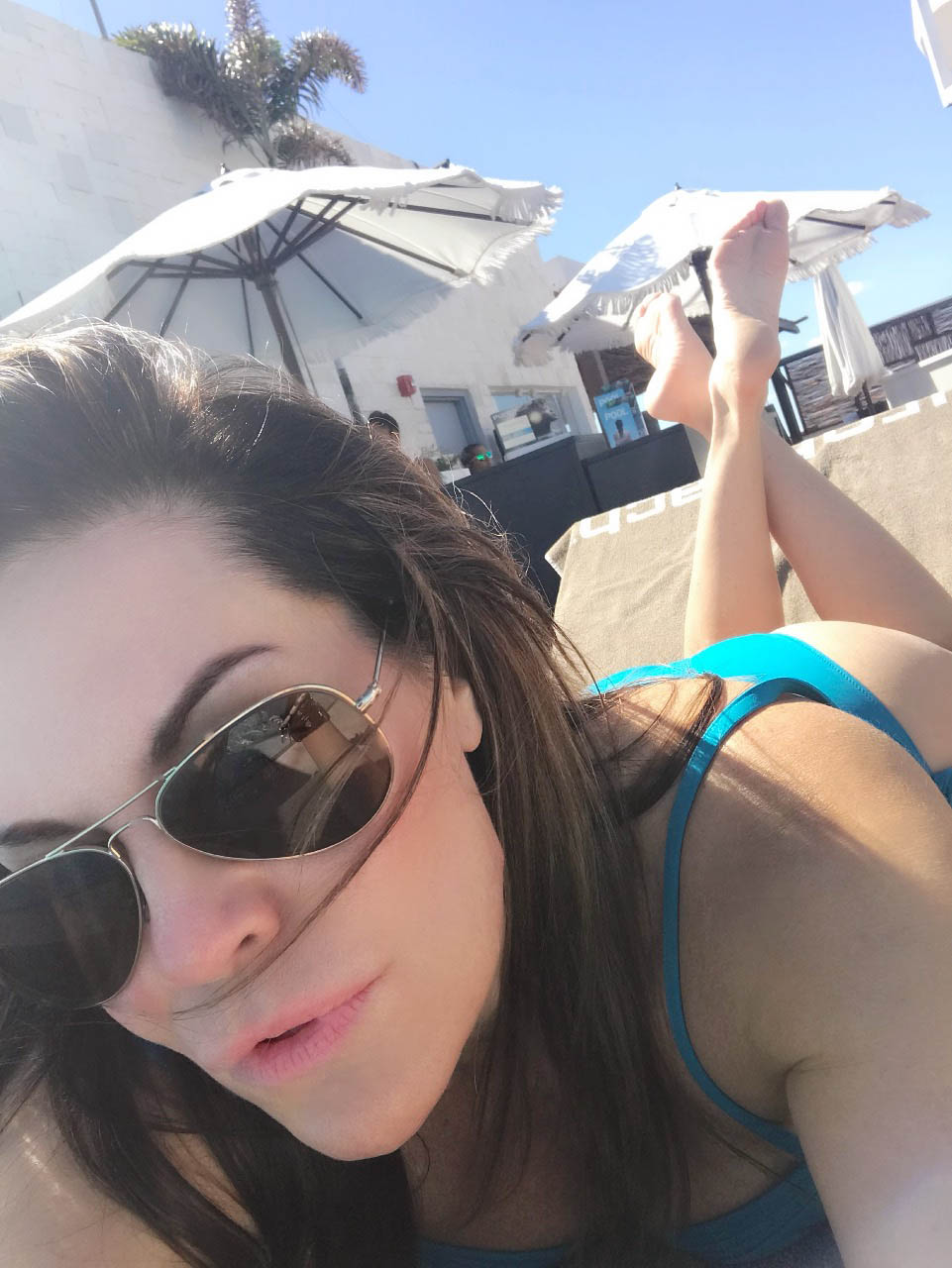 For more relationship stories, check out my partner cheated on me because he was jealous of the attention I was giving our SON – he’s left me speechless

Plus, I’m a psychologist – the five signs your partner is a micro-cheat and how to spot if you’re a victim

This girlfriend find out while she was overseas, I caught my boyfriend cheating on camera with mystery girl – so let them know they were busted over the house intercom