A MUM OF TWO who dumpster dives to feed her kids has revealed what she bagged in her latest adventure.

While some people may judge dumpster divers, the mum revealed how rewarding it can be. 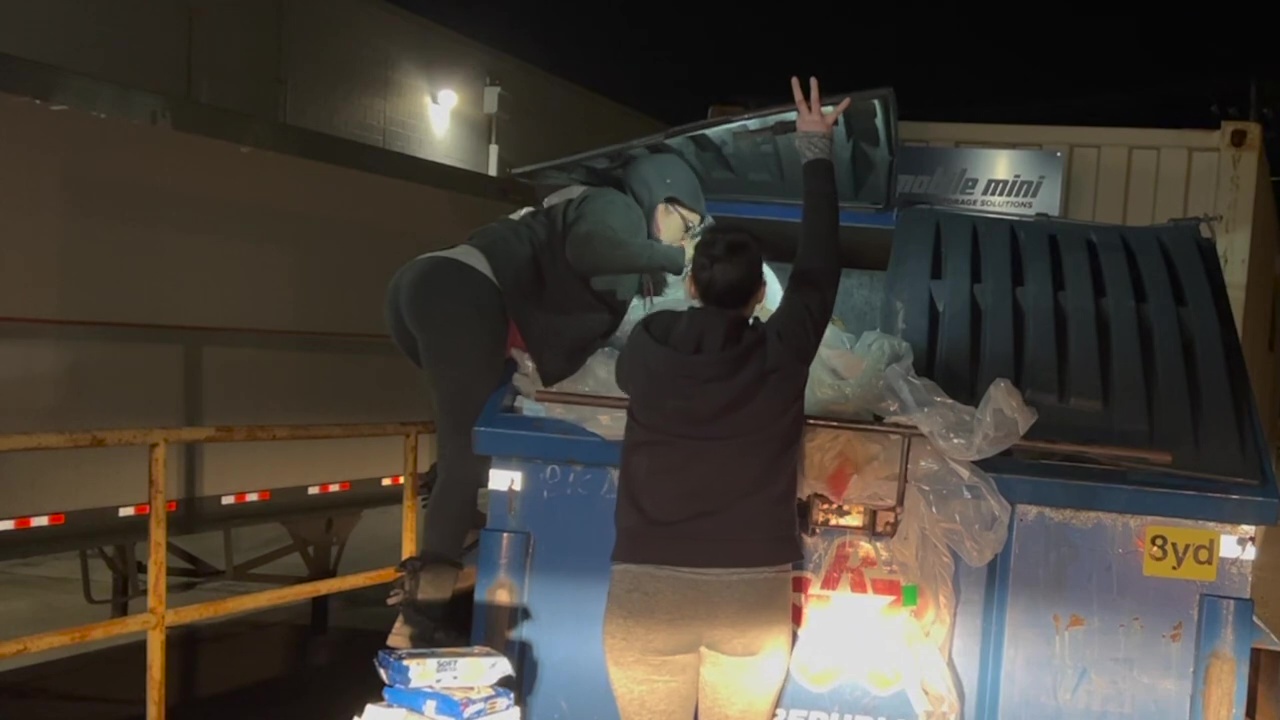 Sharing her latest haul on her YouTube account, Dumpster Diving Momma of 2, she bagged tons of snacks for her children.

Shannon, from the US, and her best friend, Beth, often trawl through dumpsters to see what goodies they can find.

Not only do the two use their finds to feed their families, but they also donate them to others in need she writes on her YouTube that she wants to battle food waste in her country.

Shannon said: "It started out a little bit slow, as you noticed. 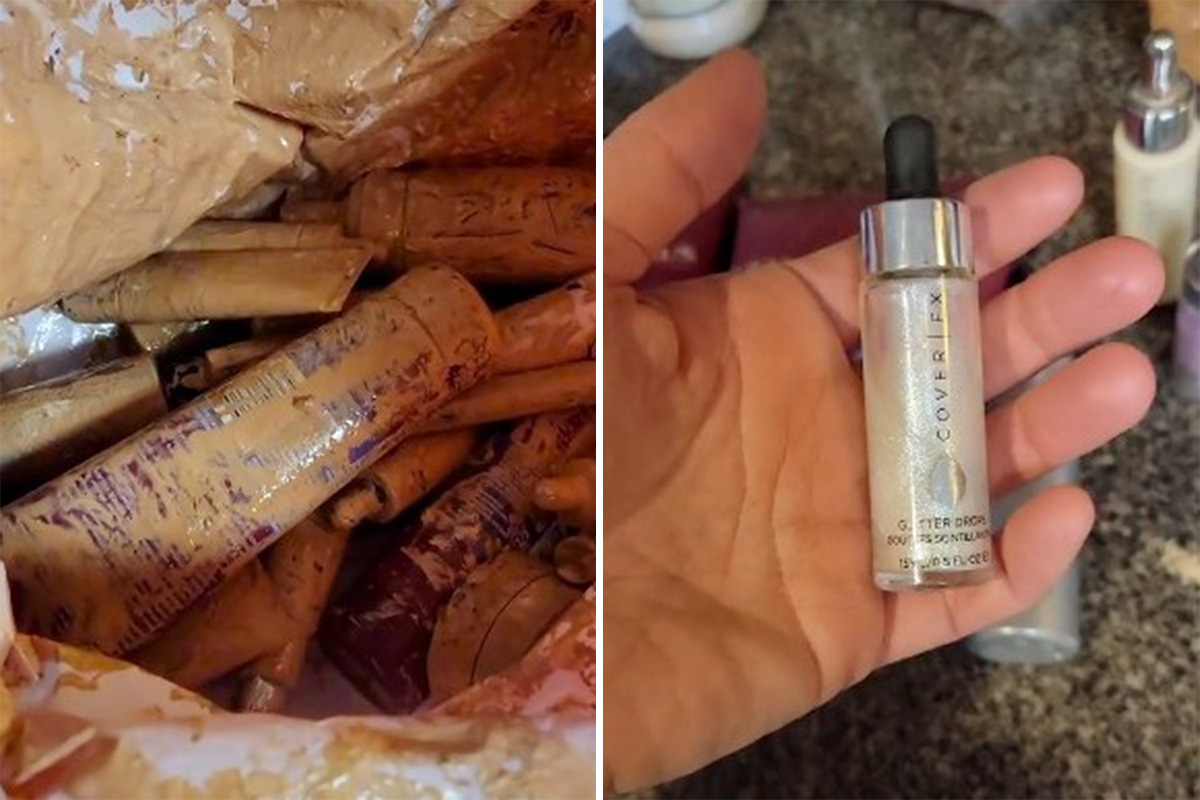 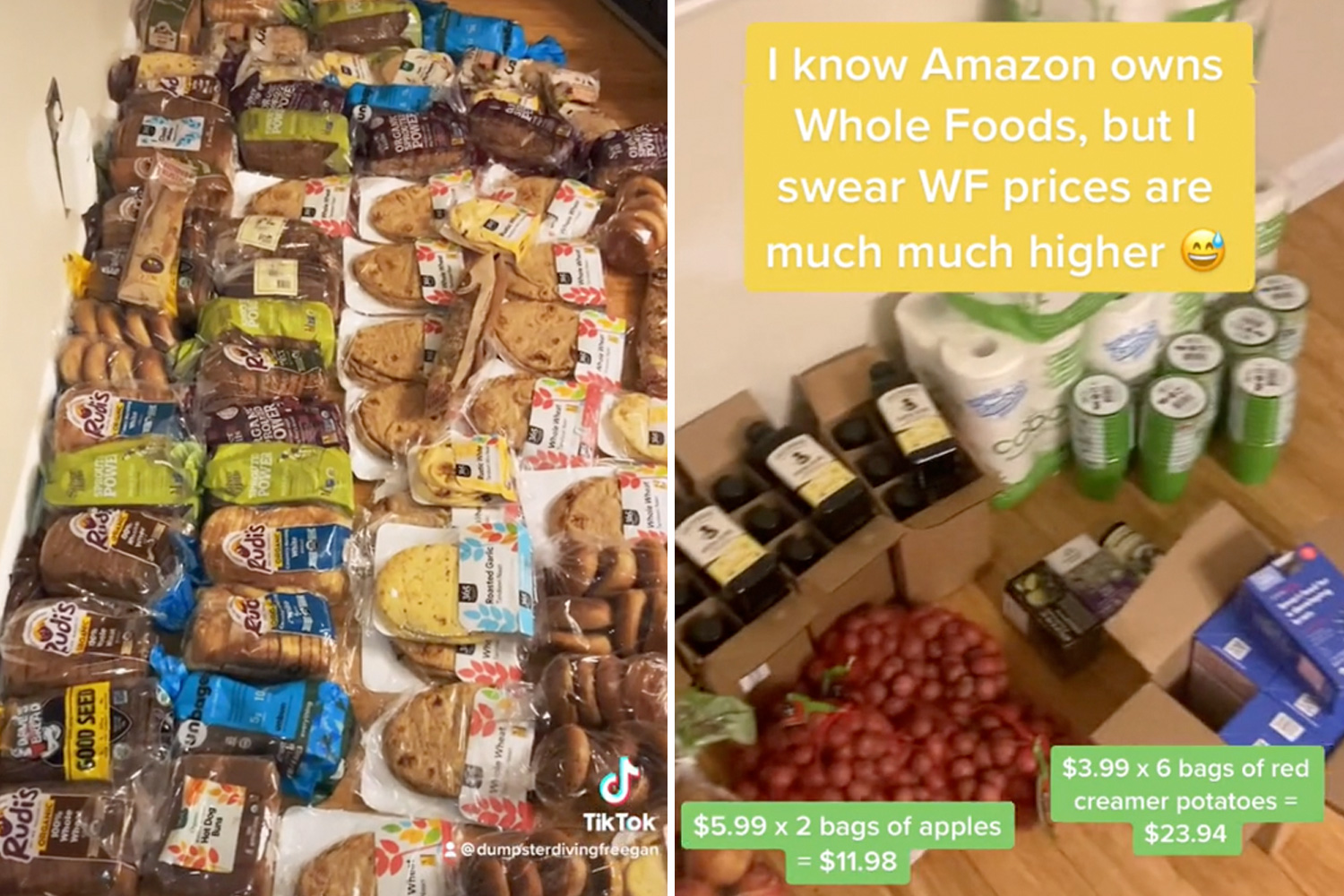 "But I was actually super surprised at how much we found in the Burlington dumpster."

She first went to Burlington and found some great home decor items including two artificial orchids with vases, an artificial aloe vera plant, and an art print.

Shannon also nabbed three packs of t-shirts, a pack of scissors that hadn't been opened, and a selection of six earrings.

She also went to two CVS stores, she didn't get as much as she was expecting, but she managed to find three glasses cases, and a weekly medicine box.

At the next CVS store, she found seven boxes of DunkaRoos cereal that had just expired, but she said it would still be good to eat. 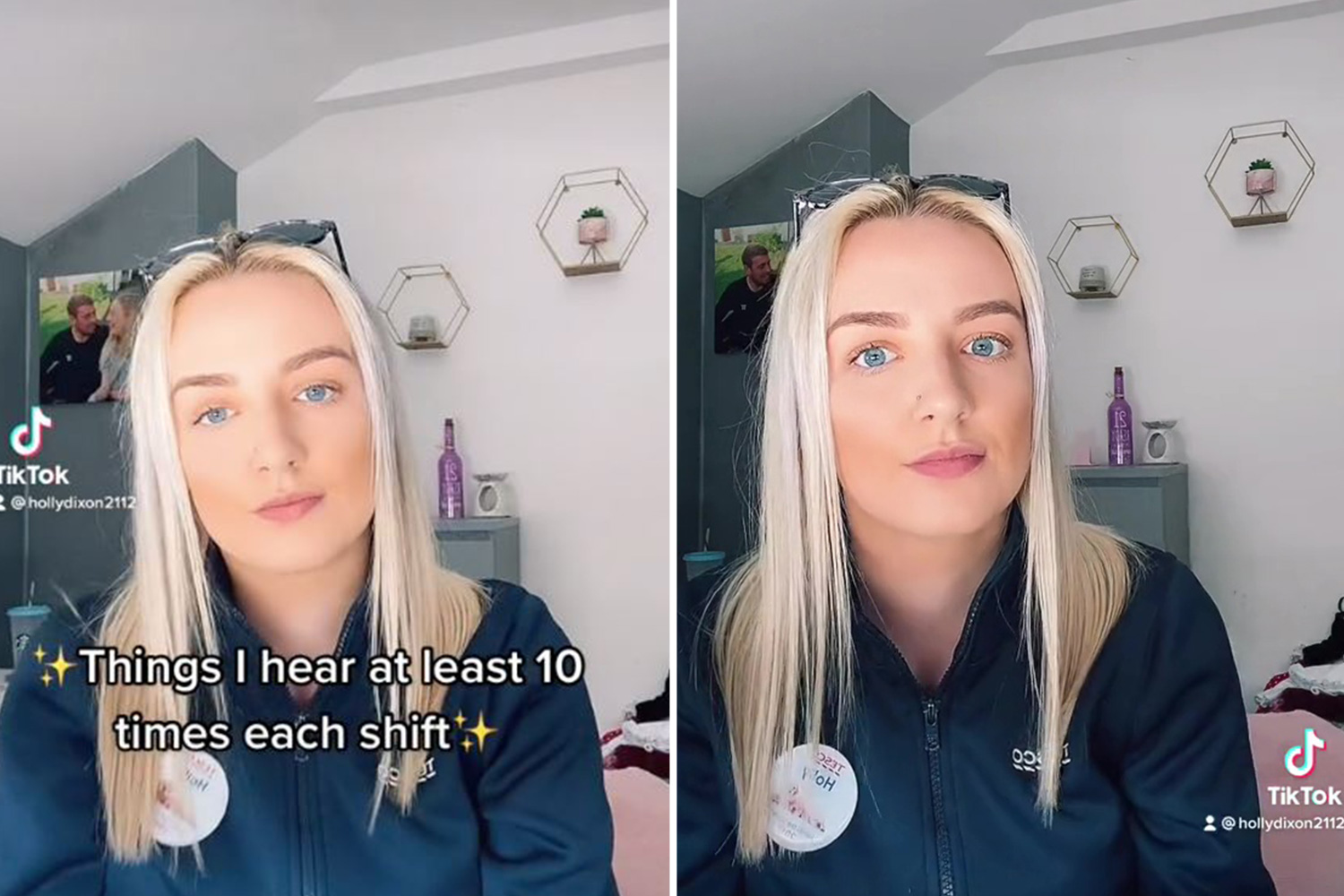 The mum of two also bagged mascara, two hairbrushes, and a bag of coffee.

The next Dollar General store didn't offer much, but Shannon did find a box of 20 fruit-flavoured yogurt drinks to donate and some different sized storage boxes.

The mum also found a set of four plates and a matching bowl and a set of three different sports balls for kids.

And believe it or not, the haul didn't stop there, she also found a huge bag of clothes.

Shannon was hugely impressed by her haul, saying: "Not too shabby, if I do say so myself."

While dumpster diving may give you the opportunity to bag free items, it is actually illegal in some states in the US. 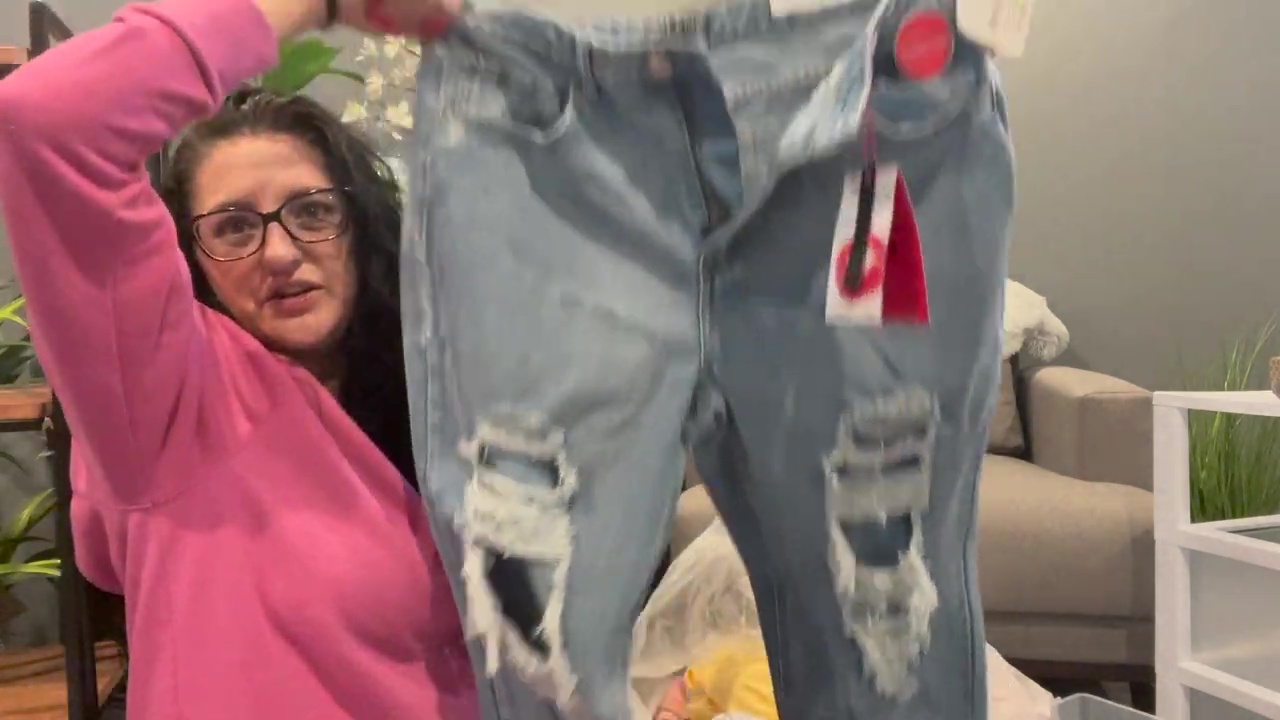 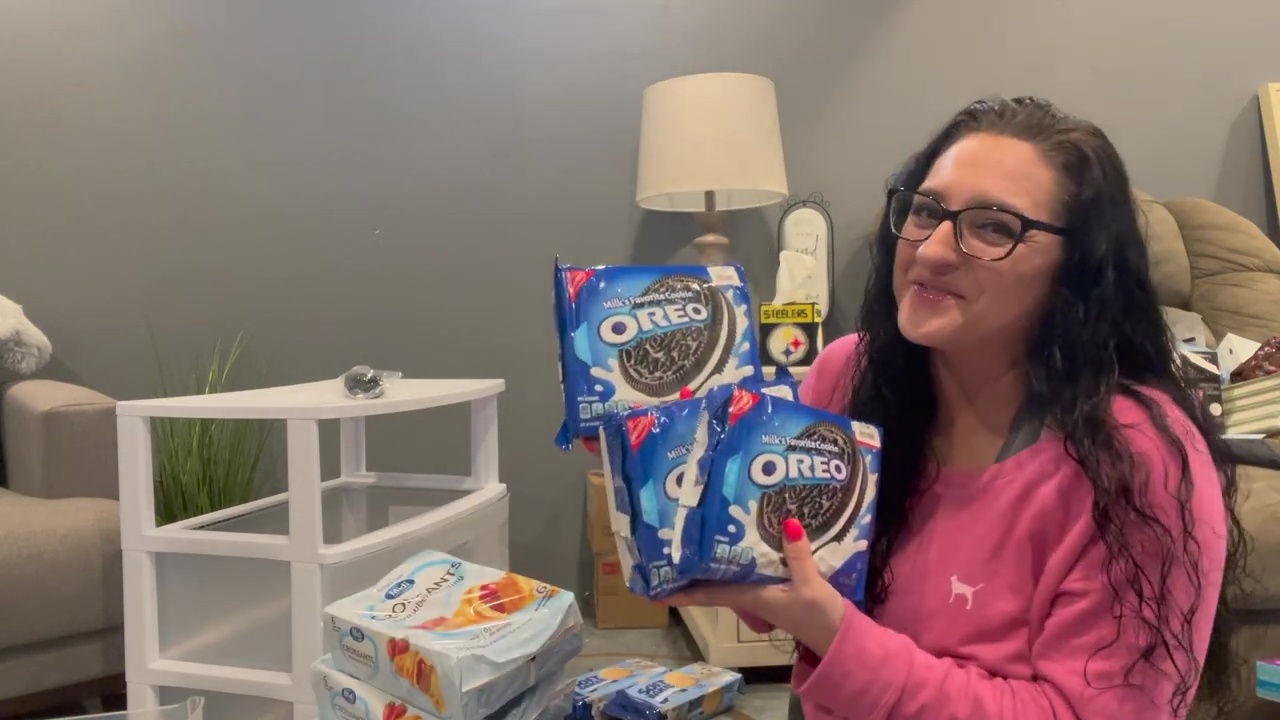