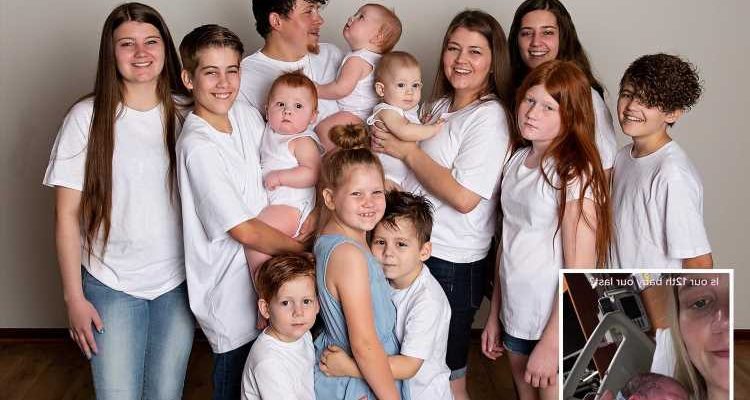 A MUM who's just given birth to her 12th baby has revealed that she used to be ashamed of being single with six children.

But now Britni Church, 32, who gave birth to baby Rowyn a few days ago, doesn't care what people think. 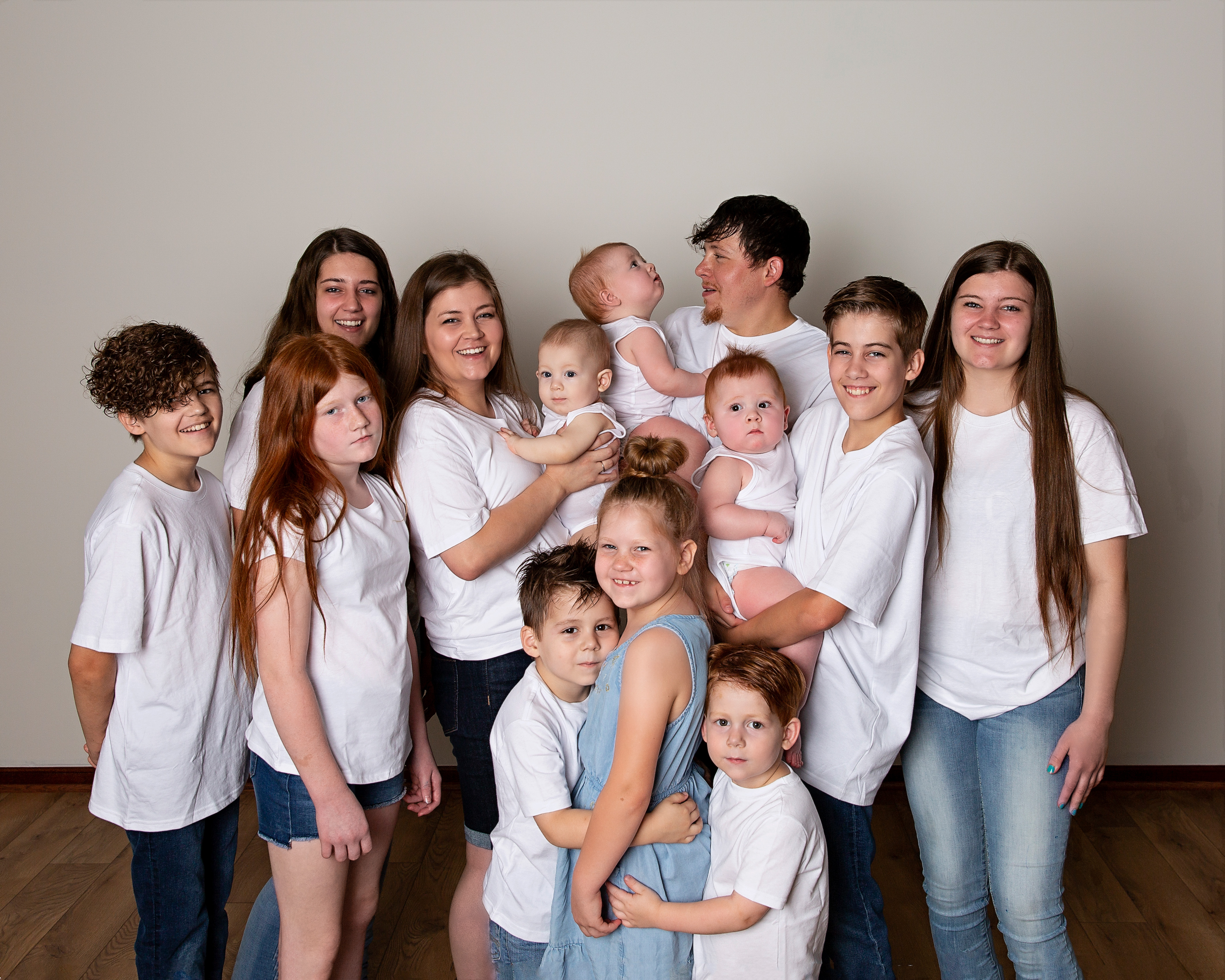 And while she “couldn’t be prouder” of her kids, Britni admits that she used to be very self-conscious about her large brood.

And she told how Rowyn arrived with an epidural – after her first eight were without.

"Honestly, I'd recommend it," she said.

Taking to her TikTok account, the mum responded to a follower who asked if she found having 12 kids embarrassing.

Speaking in the video, she said: “Honestly when I was a single mum of five and six, I wasn’t really embarrassed but I was ashamed.

“It felt like it was a bad thing to have so many kids, I wouldn’t have traded them for the world.

“I felt like I had to make excuses for them, why I had so many.”

Britni explained that she would find herself reassuring people that her children were all from the same dad to save herself being judged.

She continued: “Now I am so proud of my kids, I am not ashamed, I am not embarrassed. Each of us is so excited about this baby.

“This baby is going to be loved just as much as someone’s first baby, all my kids are wanted and loved.” 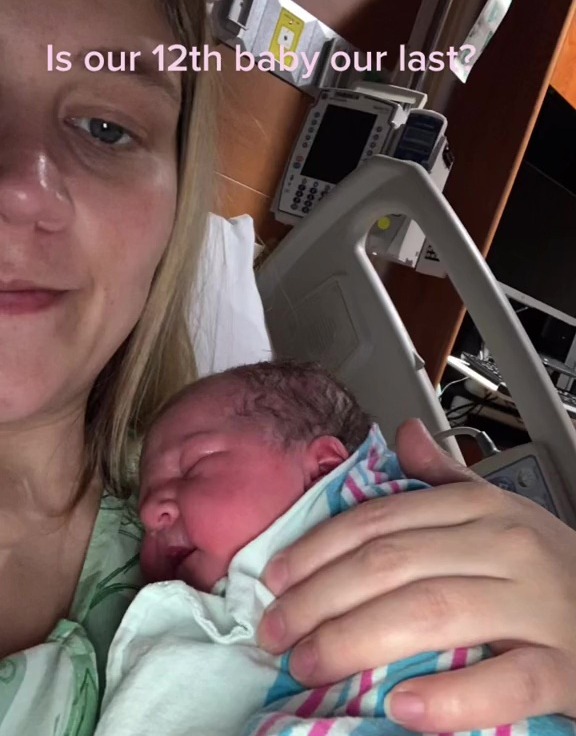 The couple are planning on baby number 12 being their "last baby."

The full-time mum and her husband Chris spend the equivalent of £230 a week on groceries, and go through five boxes of cereal, 66 cartons of milk and 600 nappies.

She has previously defended her large brood and said they are "just like everyone else" after being criticised for her super-sized family.

Previously speaking to CafeMom, she said: "People assume a lot of things about us that just aren’t true – we are just like everyone else."

The US-based mum from Arkansas City, Kansas, had her first child, Crizman, 15, six days after her sixteenth birthday with her ex-husband.

The pair had married five days before, and had another four children together – Jordan, 14, Caleb, 13, Jace, 12 and Cadence, ten.

After the divorce, Britni unexpectedly fell pregnant with her sixth child, Jesalyn, now eight, in 2012. 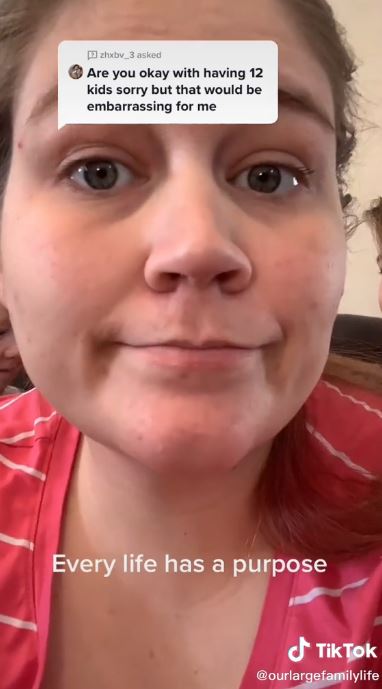 She spent three years raising six kids alone as a single parent before meeting her current husband, Chris, a sub-contractor, in 2014.

The pair have since had another five kids together, and are now expecting their sixth.

In other parenting news, this couple wanted one more kid but ended up with all-female quintuplets – they change 420 nappies a week and make 40 bottles daily.

And this mum is raising quints, triplets & TWO sets of twins – all of her kids were conceived naturally and she spends £2k a month on food.

Plus this mum asked her midwife for an extra ‘husband stitch’ after she gave birth and it saved her sex life.