WAKING up to your child crying in terror is enough to give any parent nightmares, but there are ways to make bad dreams less stressful for the whole family.

When a piercing scream cuts through the night, or your tearful little one tugs you awake to tell you about the monster under their bed, it can be helpful to remember that child nightmares are both common and actually even useful. 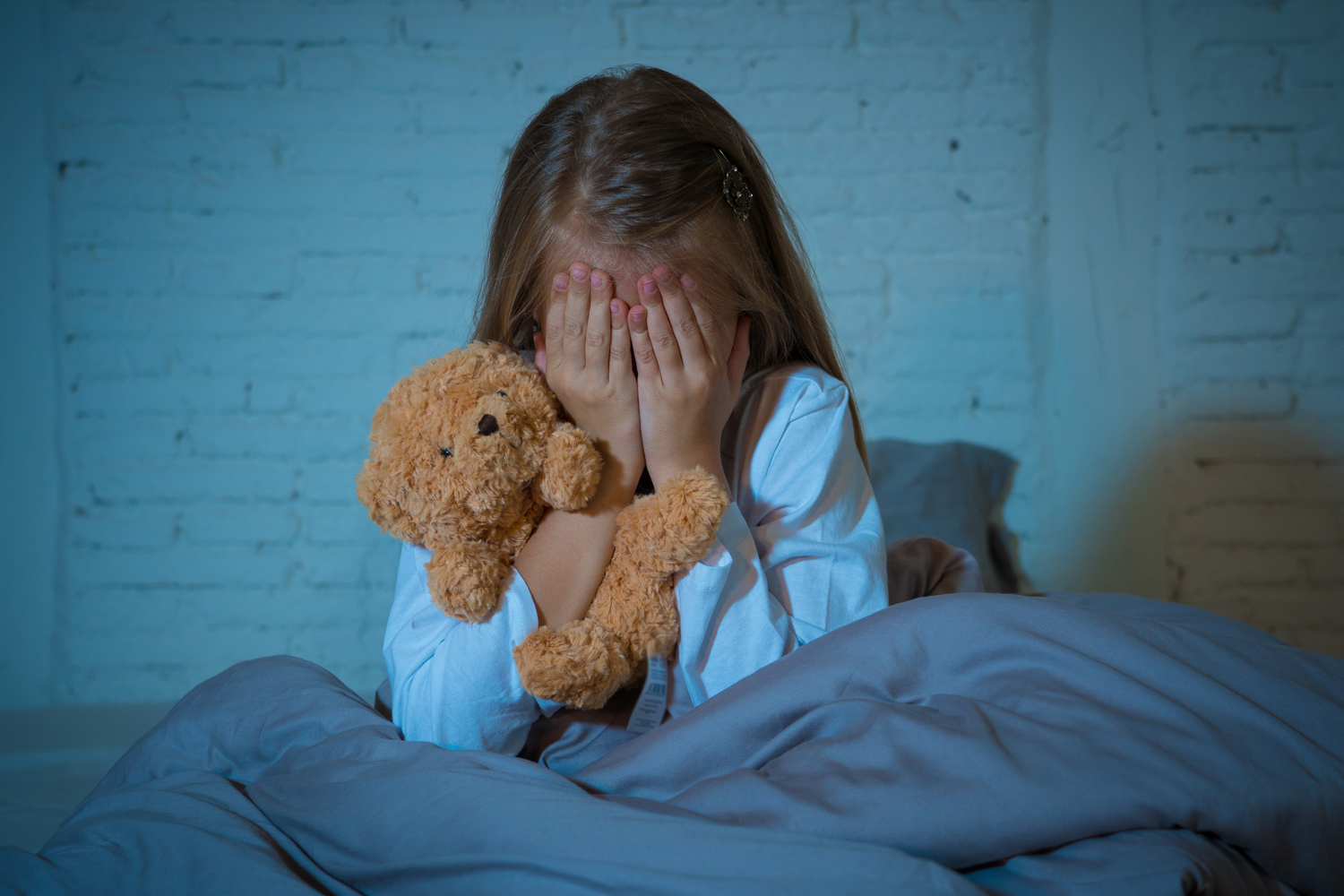 “Nightmares are part of a human survival mechanism and they teach us how to handle something scary when we’re faced with it,” explains Annie Simpson, co-founder of Infant Sleep Consultants.

“It’s just about remembering that it is normal and it will pass.”

Some parents may be unsure as to whether their child is experiencing a nightmare or night terror, which should each be dealt with differently.

There are a number of key distinctions, but perhaps the easiest way to tell the difference is by checking the time.

“A nightmare occurs in the second two thirds of the night and the child is asleep throughout the whole episode and will tell their parents that it’s happened afterwards.

“Whereas with a night terror, it happens in the first third of the night and the parents will be alerted to it while it’s happening.

According to the NHS (https://www.nhs.uk/conditions/night-terrors/), a child having night terrors may scream and thrash around for up to 15 minutes.

They’re common in children aged between three and eight years old and it occurs on waking abruptly from deep, non-dream sleep, usually in the early part of the night.

Their eyes will be open, but your child won't be fully awake during these episodes and will have no memory of it the next morning.

They’re more common in children with a family history of night terrors or sleepwalking and can be triggered by tiredness, fever, excitement, sudden noise or a full bladder.

Most children grow out of night terrors, but talk to your GP if they're occurring several times a night or most nights.

Nightmares, on the other hand, occur from dream sleep (REM sleep) which means they usually occur later in the night.

Your child may wake up and, depending on their age, remember and describe the bad dream to you.

See your GP if they're having repeated nightmares (a series of nightmares with a recurring theme).

HOW TO DEAL WITH NIGHT TERRORS

If your child is having night terrors, Annie says the best way to respond may seem counter-intuitive.

She explains: “Instinctively parents will want to comfort their child, but actually sometimes, if you try to intervene, it will prolong the episode.

“The best thing to do is make sure their environment is safe and then sit there quietly and wait for the episode to pass, give them a quick kiss and leave again.

“They will have no recollection of the night terror or that you were in the room.”

Some parents worry that night terrors are a sign of underlying trauma, but Annie explains that is very rarely the case.

“It honestly isn’t a sign of anything sinister at all,” she says.

“The family would know whether their child had had a traumatic event.”

HOW TO DEAL WITH NIGHTMARES

The key with both is to reassure while also dispelling the possibility.

“When I’ve had children who’ve told me about nightmares, I will very calmly say: ‘There’s no such thing as monsters’ – which is obviously true.

“If it was a tiger, for example, I would almost try and look at it logically and in a very light-hearted way say: ‘A tiger? In your bedroom? No way. Tigers live in India!’ and do it that way.

“Or, you know: ‘A spider wouldn’t want to be in your bedroom, it would want to be in a tree!’ – that sort of thing to reassure them but also to keep it light-hearted.”

Annie says: “Parents like to feel they’re fixing the problem so sometimes they’ll buy a bottle and decorate it with fun stickers and say: ‘Don’t worry, I’m going to spray monster spray around the room and that will stop the monsters coming,’ and actually, I think what you’re doing is you’re kind of alluding to the fact that there might be a monster.”

For the same reason, Annie advises not to let your child sleep in your bed after waking from a nightmare.

She explains: “If your child came through to you and said: ‘I had a dream there was a tiger under my bed,’ and you let them get into your bed, you’re reinforcing the possibility that there might be.

“But if you give them a quick cuddle and take them back to bed, you would never do that if there was a tiger under their bed.

“So I think it’s important that children always associate their own beds as places of safety because that’s what we want, we want children to have happy associations with where they sleep so they just relax and go to sleep.”

It can also be worth thinking about whether something about their day is causing them to have bad dreams at night.

Annie says: “Take two steps back, put your detective hat on, look at the content of what they’re reading, make sure what they’re watching is age appropriate, and also make sure their environment is calm.

“I distinctly remember thinking my teddies would come alive at night – so look at their environment and try and see it through their eyes.

“Night lights can create shadows and shadows can scare children.” 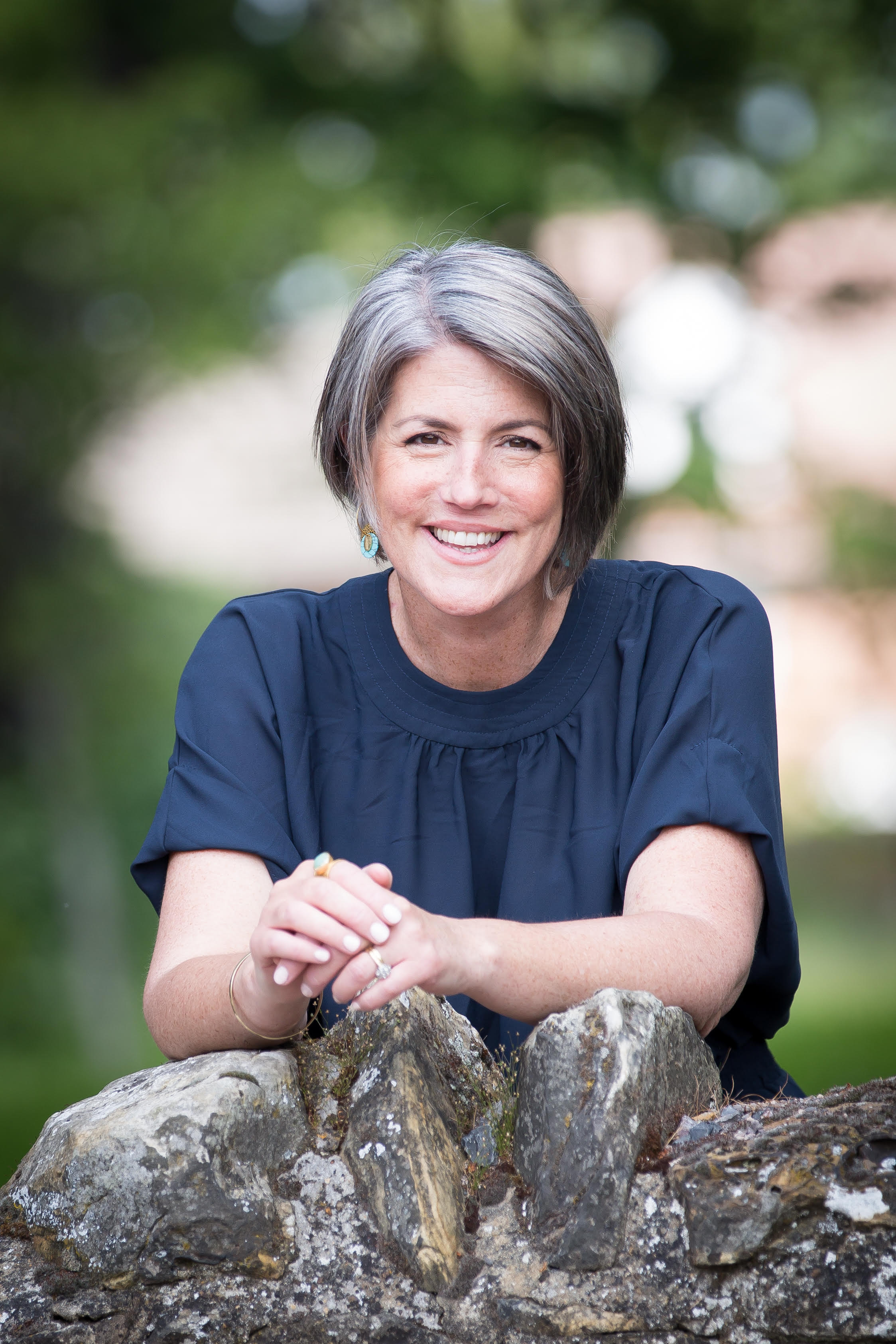 Plus Holly panics as parents are told to buy kids toys now amid concerns of Christmas shortage.

And a mum of eight boys reveals the best sex position to get pregnant with a boy – it’s completely unexpected.