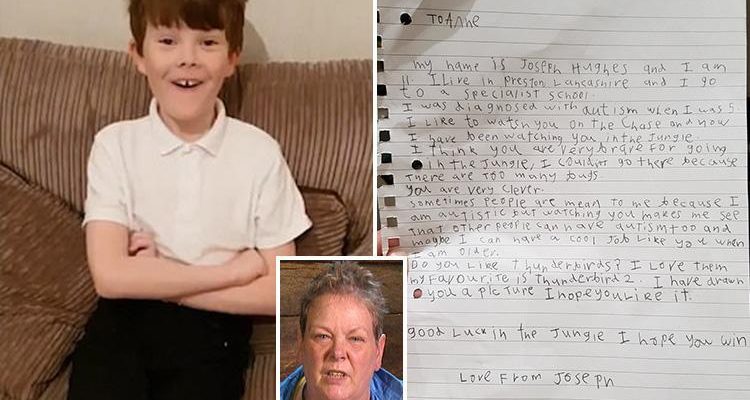 Joseph Hughes, 11, has praised the Chaser for her bravery in a touching open letter in which he reveals kids can be "mean" about his condition. 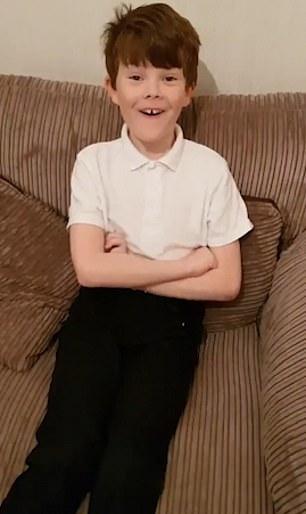 Anne, 60, was diagnosed with Asperger's syndrome in 2007 and admitted she was feeling "overwhelmed" after entering the jungle reality show this weekend.

The Lancaster lad's mum Kate Jarvis posted a pic of the letter on Twitter and it soon went viral, racking up thousands of likes.

It's even been shared on Instagram by last year's winner Georgia 'Toff' Toffolo, who said the beautiful letter has "given be goosebumps", getting a further 145,000 likes.

Joseph, from Preston, who loves watching both The Chase and I'm A Celebrity, wrote: "I think you are very brave for going in the jungle. 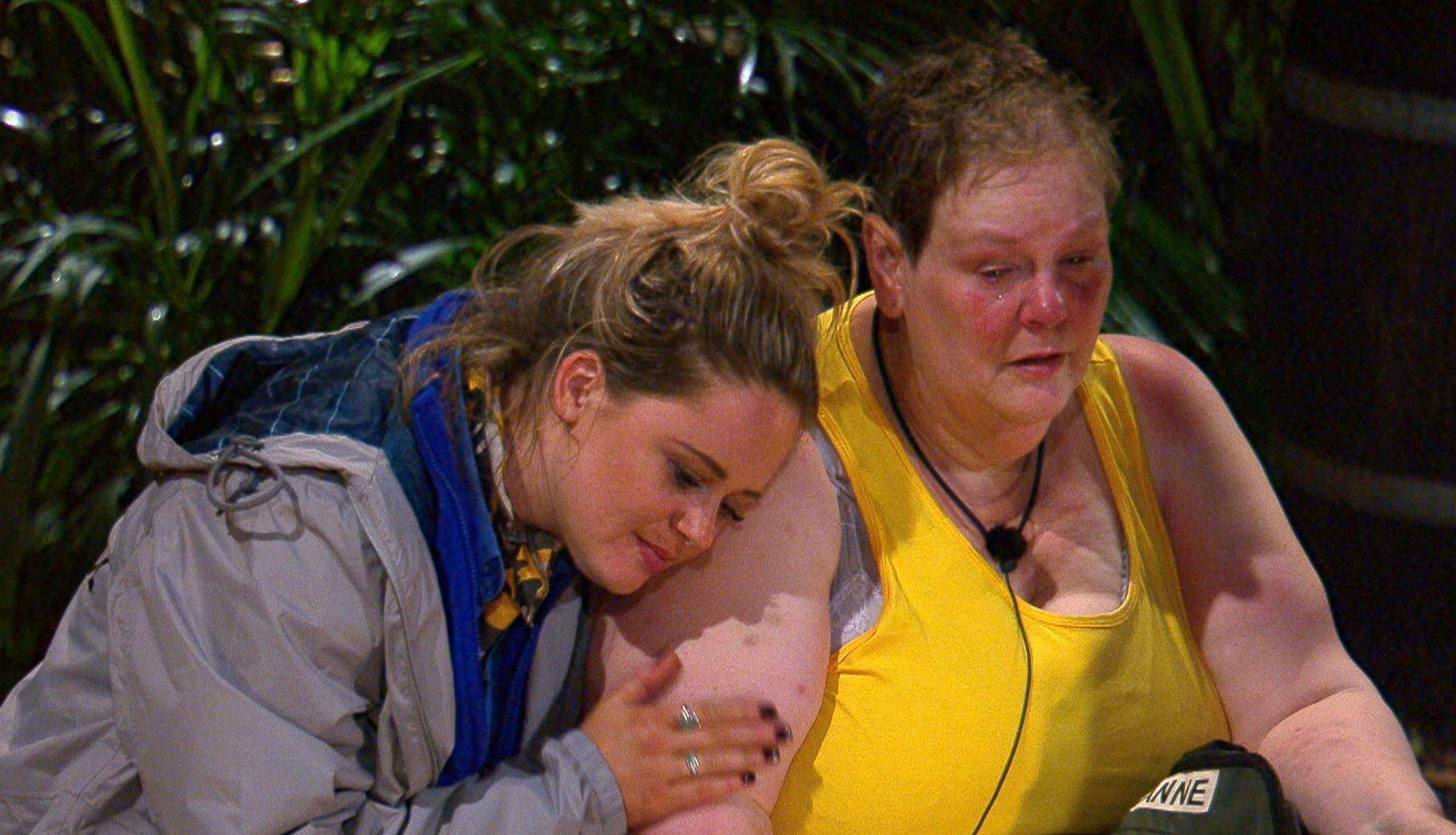 "I couldn't go there because there are too many bugs. You are very clever.

"Sometimes people are mean to me because I am autistic but watching you makes me see that other people can have autism too and maybe I can have a cool job like you when I am older."

Commenting on Toff's Instagram, people wrote of the letter: "Wow love this so much", "what a cutie pie" and "I hope Anne gets to see/hear this!" 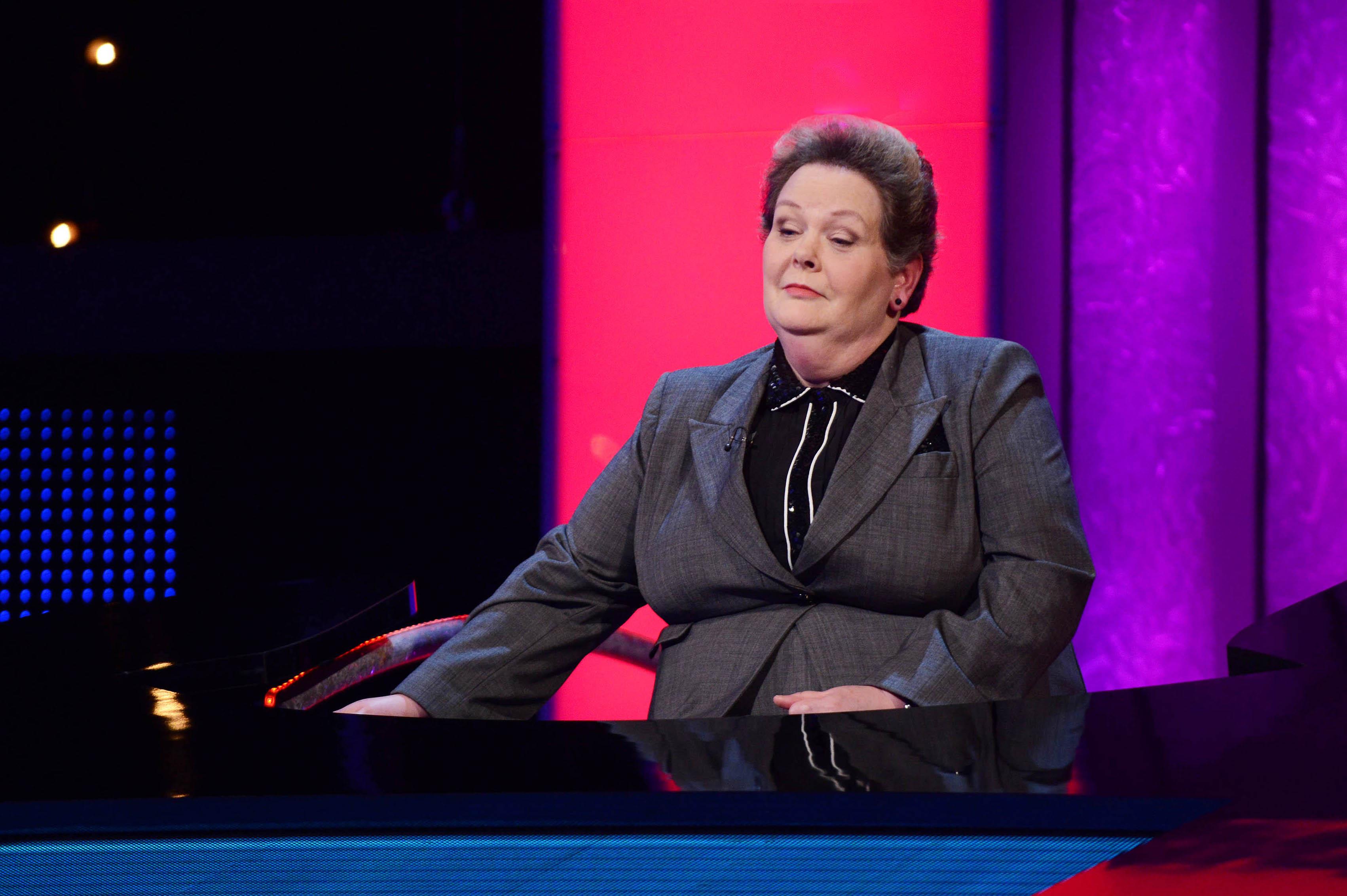 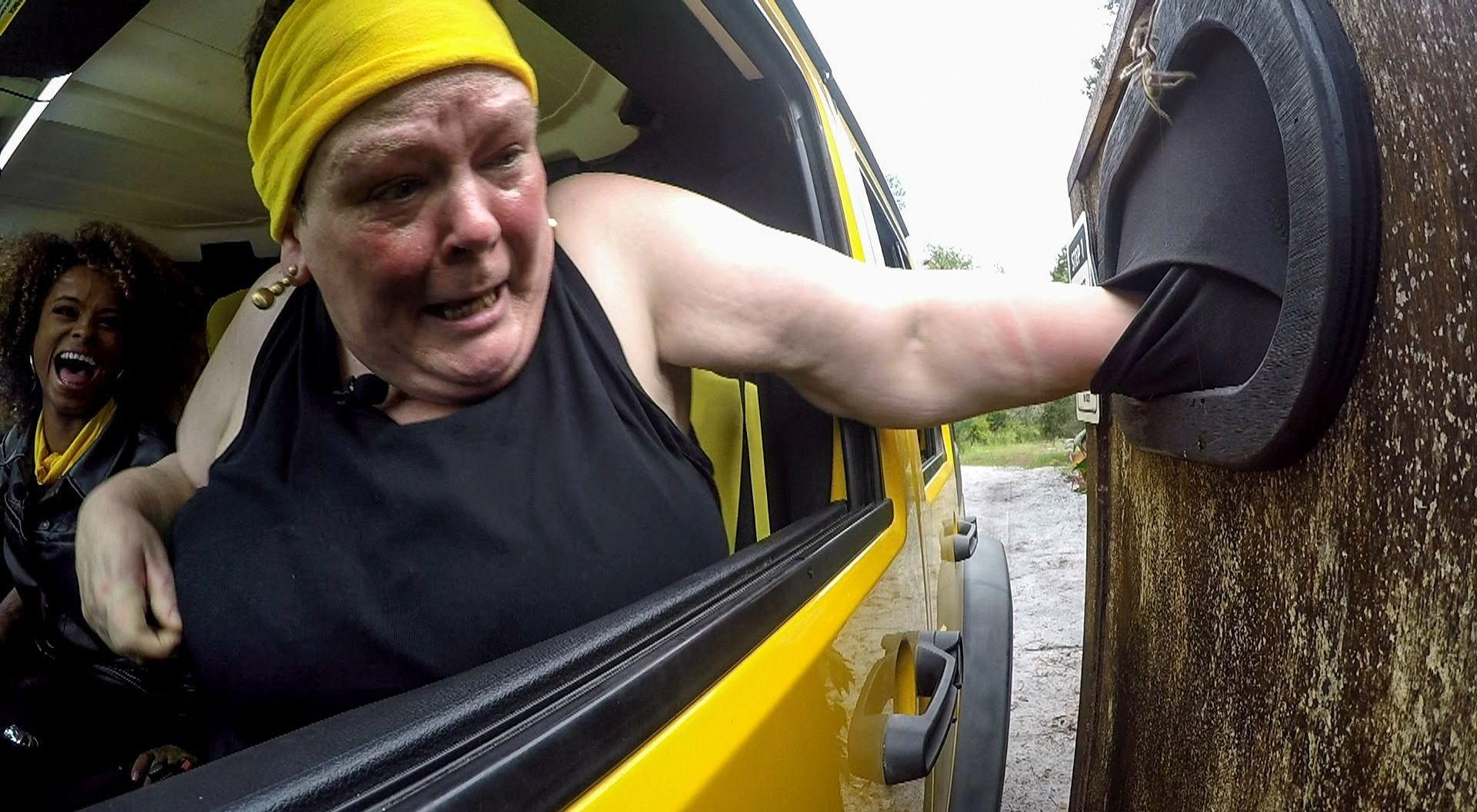 Now, Kate has posted a follow-up video, showing a delighted but "shell shocked" Joseph hearing about the reaction to his note.

In the clip, she tells her son: "Your letter is all over the internet and everybody knows you."

As part of the letter, Joseph drew a picture in tribute to his favourite film Thunderbirds 2.

And the makers of the popular movies have seen the note and arranged to send the excited school boy a surprise present.

Anne recently revealed her heartache over her dad's death, saying he was the only one who believed in her.

And here's the latest odds on the winner of I'm A Celebrity 2018.