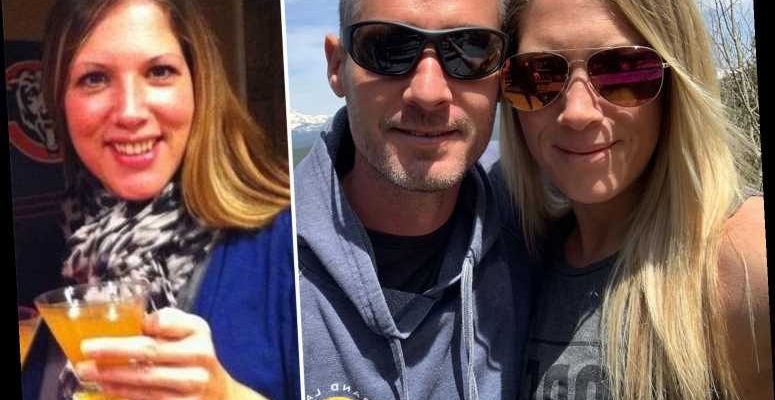 WHEN Seija Nelson's husband Patrick presented her with two bin bags full of empty booze bottles, the mum-of-three knew she finally had to confront her drinking problem.

In 2014, the 38-year-old would neck two bottles of vodka a day while caring for her three kids and always start the day with "at least two or three drinks". 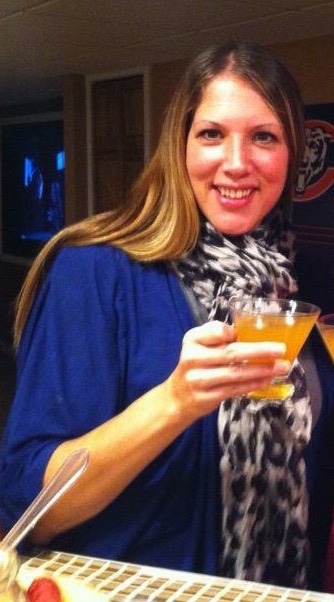 Eventually, it led to Patrick, 42, filing for divorce and leaving her – but amazingly, they married again three years after after she gave up her drinking for good.

Explaining how she became addicted to booze, Seija told Fabulous Digital how she'd always been ‘drink to excess’ drinker.

She said: "I couldn’t ever just have one drink and be done. I would wake up in the middle of the night and wonder how I’d passed out when I did."

But it was only when the family relocated from Illinois to Colorado six years ago that Seija's drinking spiralled out of control. 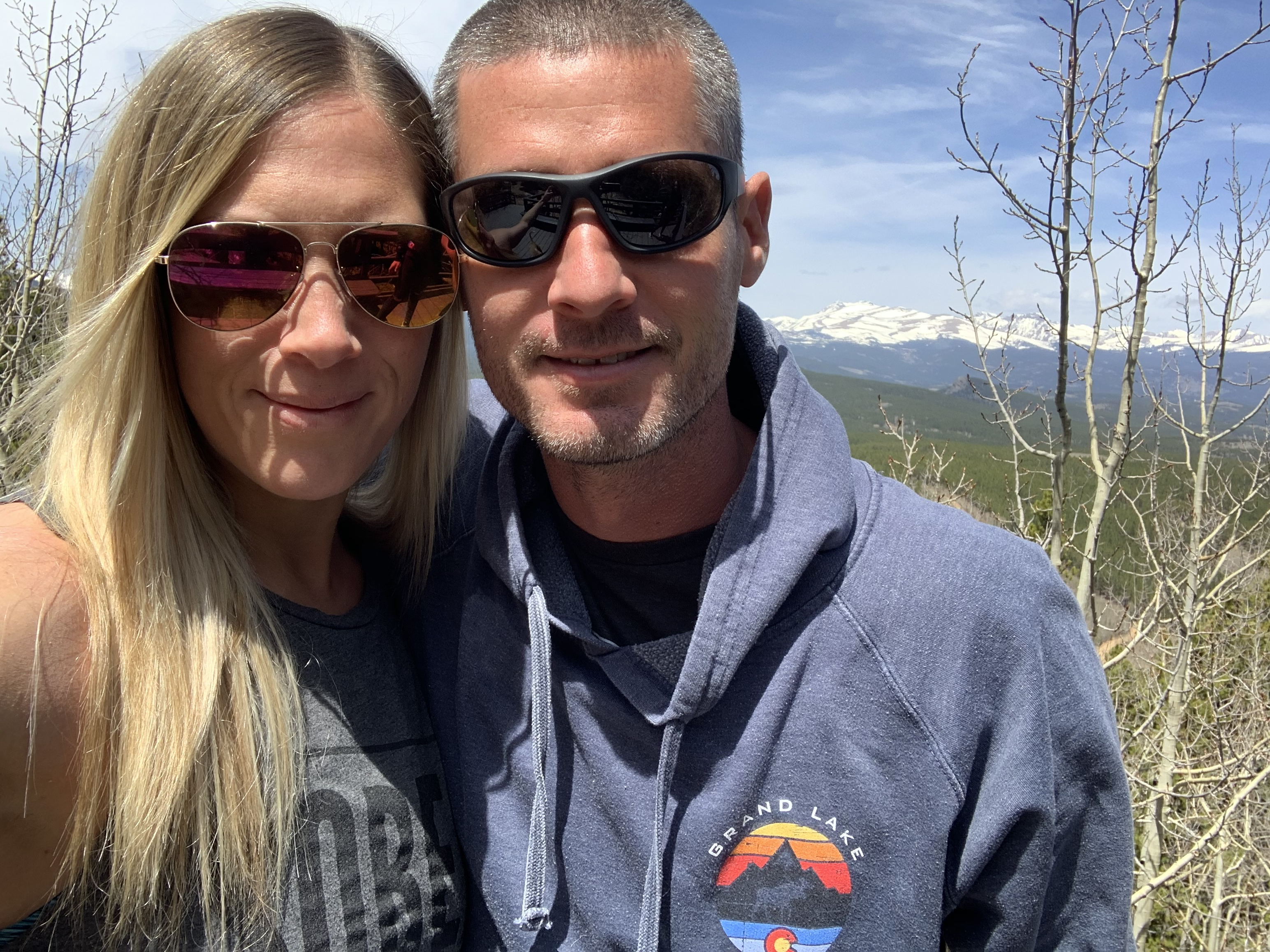 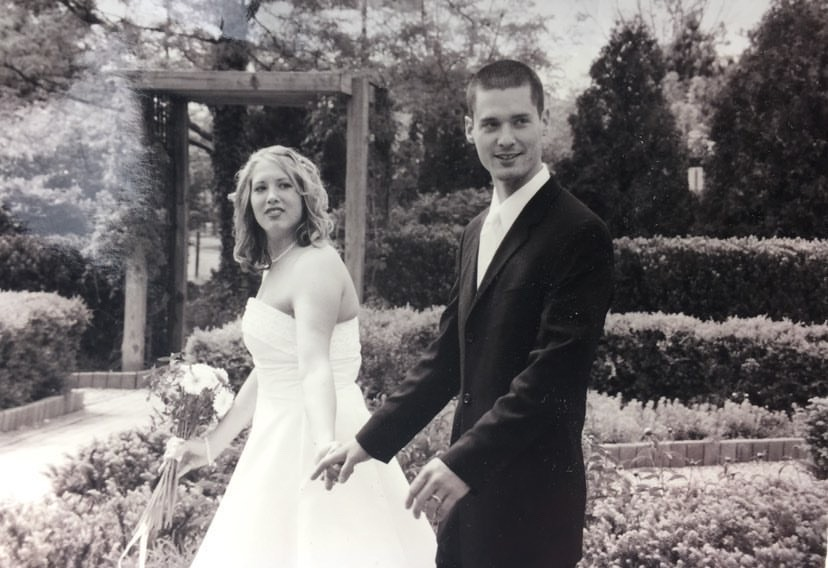 “We had no family in Colorado and really knew no one,” she explained. “So I wasn’t accountable to anyone outside myself and my kids.”

She continued: "When we moved here, my older two were within walking distance from their schools, so pretty much as soon as they left, it was only me and our 4 year old.

"So I would be drinking, but I don’t think they knew, until my husband would say something when he’d come home and I’d be passed out on the couch."

I couldn’t ever just have one drink and be done. I would wake up in the middle of the night and wonder how I’d passed out when I did

Explaining how she became addicted to booze, the mum said: "I downed two large bottles of vodka a day, mixed with whatever I could find in the house – Gatorade, sparkling water, anything I could add a splash into a large cup of vodka."

Seija said that not knowing anyone in the area allowed her to “stay home and drink almost all day,” which had a dramatic effect on her search for a job and left her with little to no desire to look for regular work.

"When my husband would get home from work around 8pm, all three of my kids would be home and I’d be passed out.” 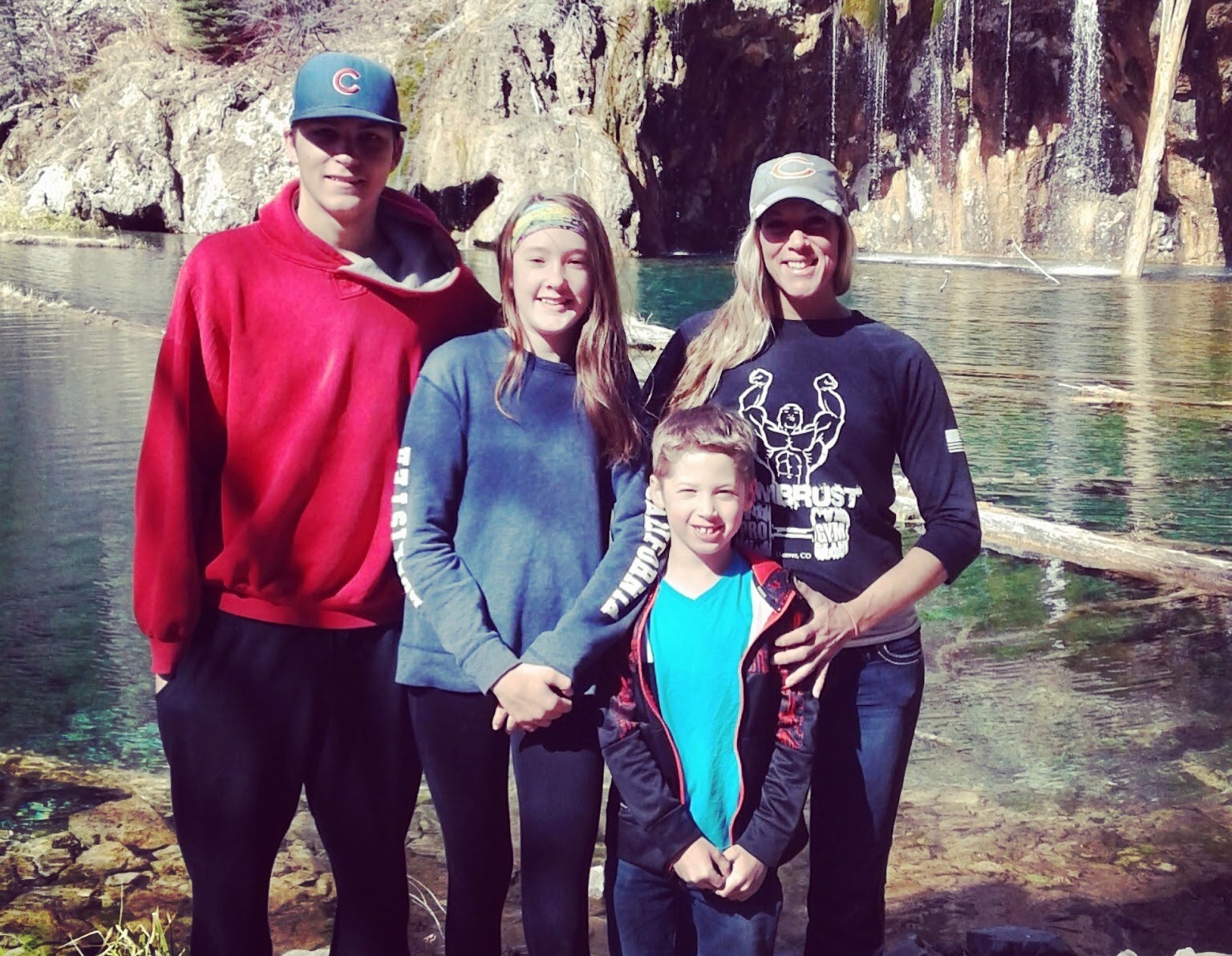 But at this point, only Seija's oldest child son Jackson – now 18 – knew.

"I would turn the TV on for them and not engage much more than that. I wouldn’t drink to the point of blacking out during the day, but I could have absolutely been more present. 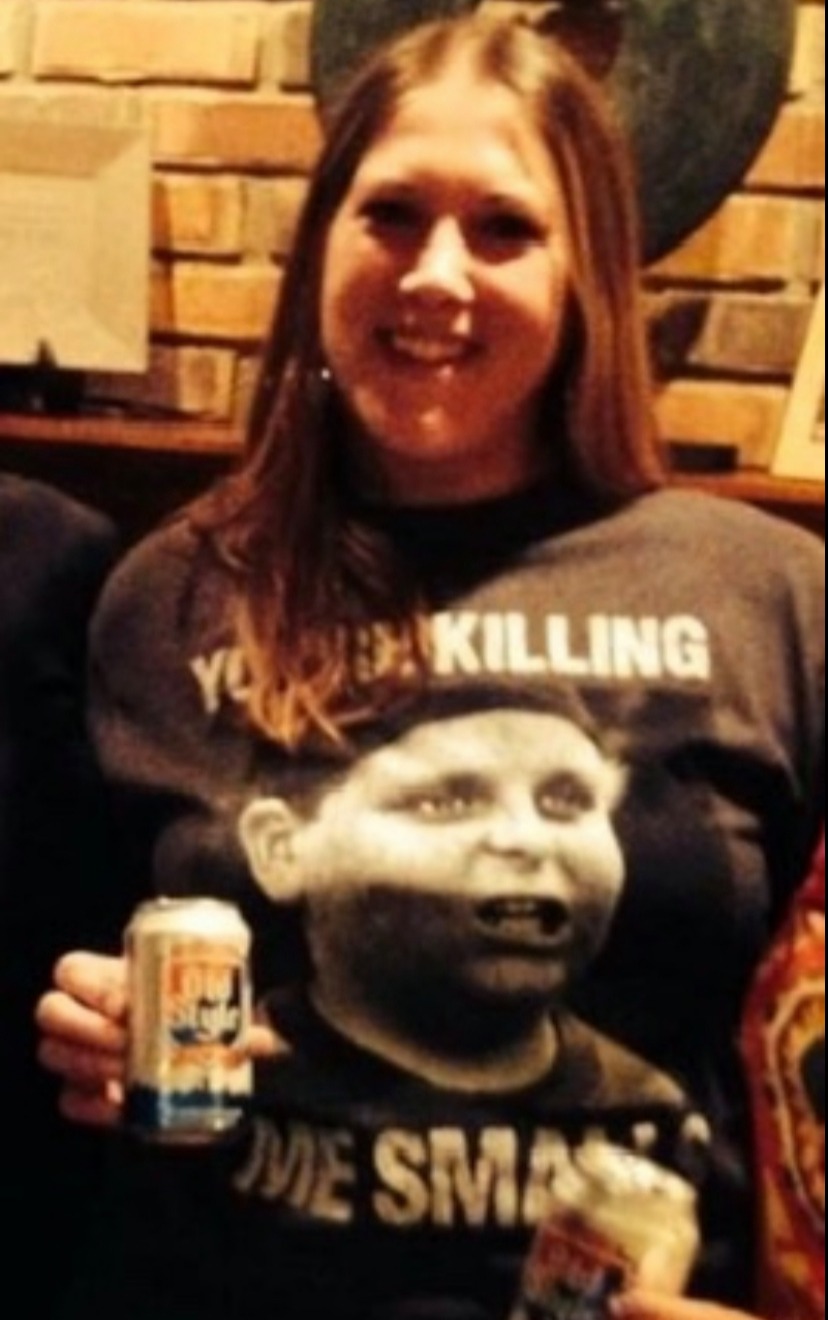 "It definitely wasn’t the most responsible parenting job I could’ve done. Which, again, is why I share about how grateful I am to be a sober Mom. They deserve it, but mostly I deserve to be a strong sober woman who also happens to be their Mom."

Over time it took a serious toll on her marriage.

In April, 2015, Seija hit rock bottom with her drinking when Patrick confronted her with two large bin bags full of empty spirit bottles and threatened to divorce her.

“He told me that I needed to get help or he would file for divorce and take our children back to Illinois. In that moment, I knew it was a turning point." 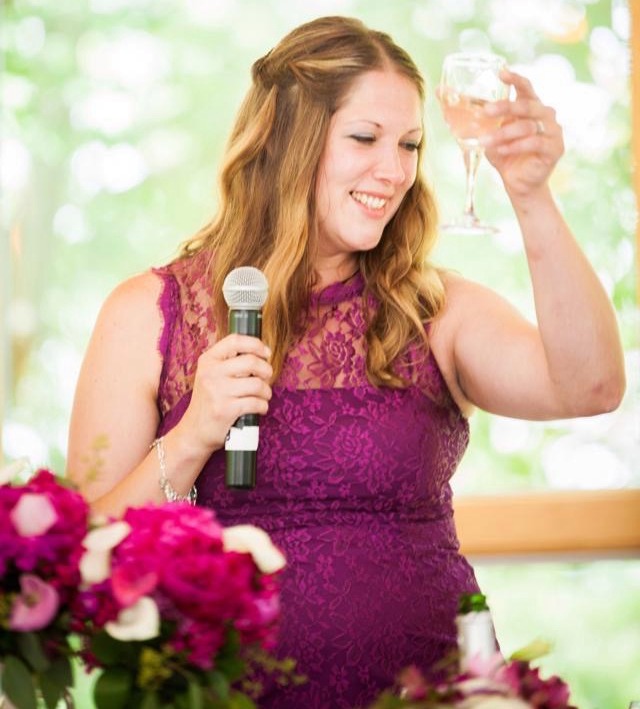 What is alcoholism and where can I get support?

If you have become dependent on alcohol, you will have found it difficult to fully control your drinking on your own

You may need help if:

You can get help by making a GP appointment – they may suggest different types of assessment and support options available to you, such as from local community alcohol services.

You can also ask about any free local support groups and other alcohol counselling.

Getting the right support can be crucial to maintaining control over your drinking. Only relying on family, friends or carers for this often is not enough.

"I called several treatment programs and found one that could help me that day,” she explained.

Although Seija and her husband did divorce in 2016, they eventually remarried in August of 2019 after working through their issues and the mum-of-three beat her drinking problem.

When my husband would get home from work around 8pm, all three of my kids would be home and I’d be passed out

She said: "We decided that instead of having (another) large ceremony, we wanted to celebrate with just our kids on a “family moon” mostly because they had been through a lot with our divorce and it was really a celebration of having our family back together again.

"So we decided to put the money we’d use for a wedding towards a family vacation in Winter Park."

Speaking about her recovery from alcoholism, Seija explained: "When I stopped pouring poison into my body and finally got sober, a huge part of starting a new life was taking care of myself.” 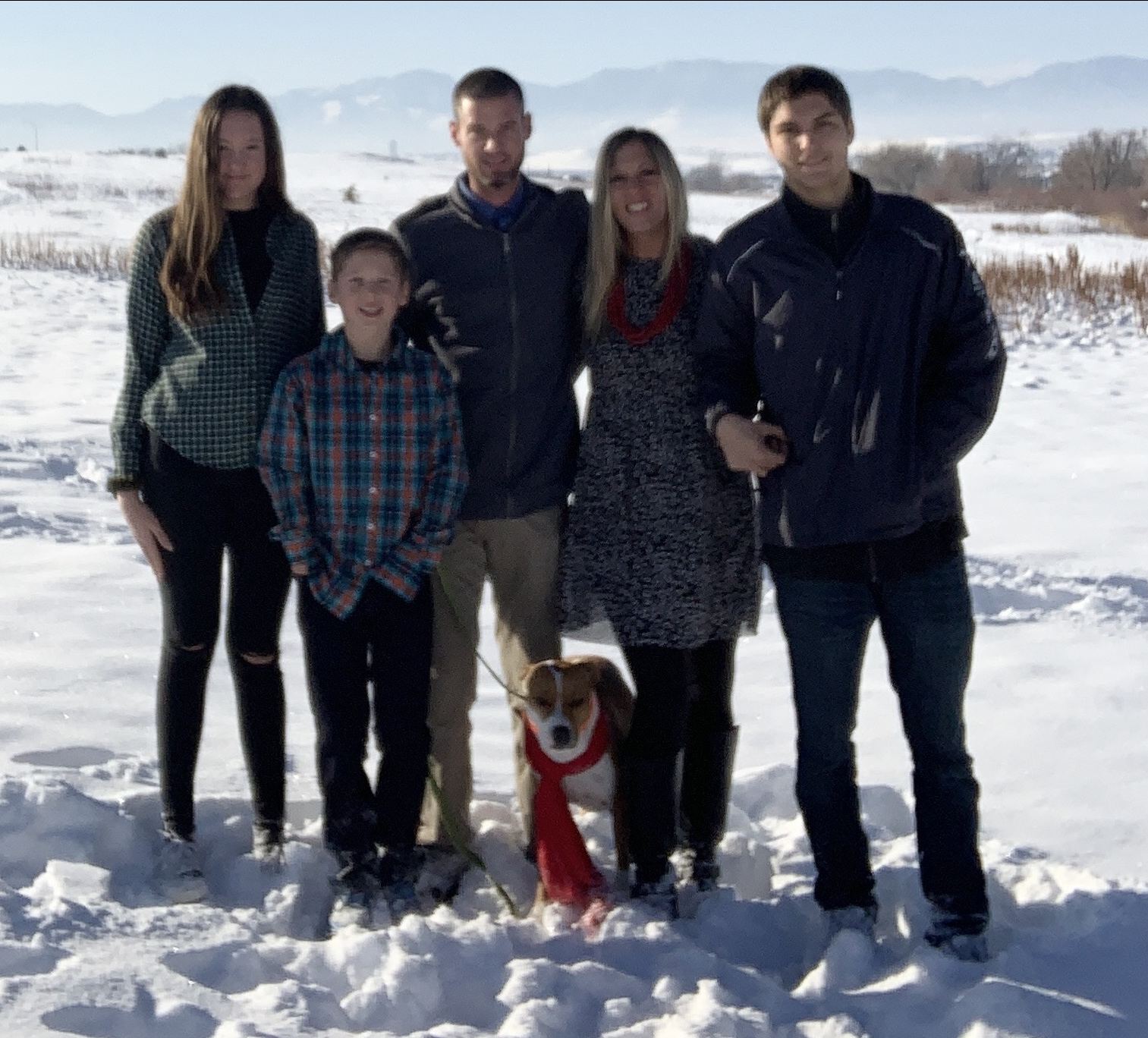 The mum said she began working out every day and watching her diet, thinking of food as fuel as opposed to “comfort.”

Since becoming sober in 2015, she has lost a whopping 55 pounds (almost four stone) and says life is better than ever.

“I was miserable with myself for not only how I looked, but how I felt. It was a vicious cycle that I couldn’t seem to get out of until I stopped drinking,” she said.

“When I live and work my program of recovery one day at a time, my life only continues to get better. Every single thing I have in my life today – my relationships, my health, my children, my career – are all a direct result of choosing to live a sober life. 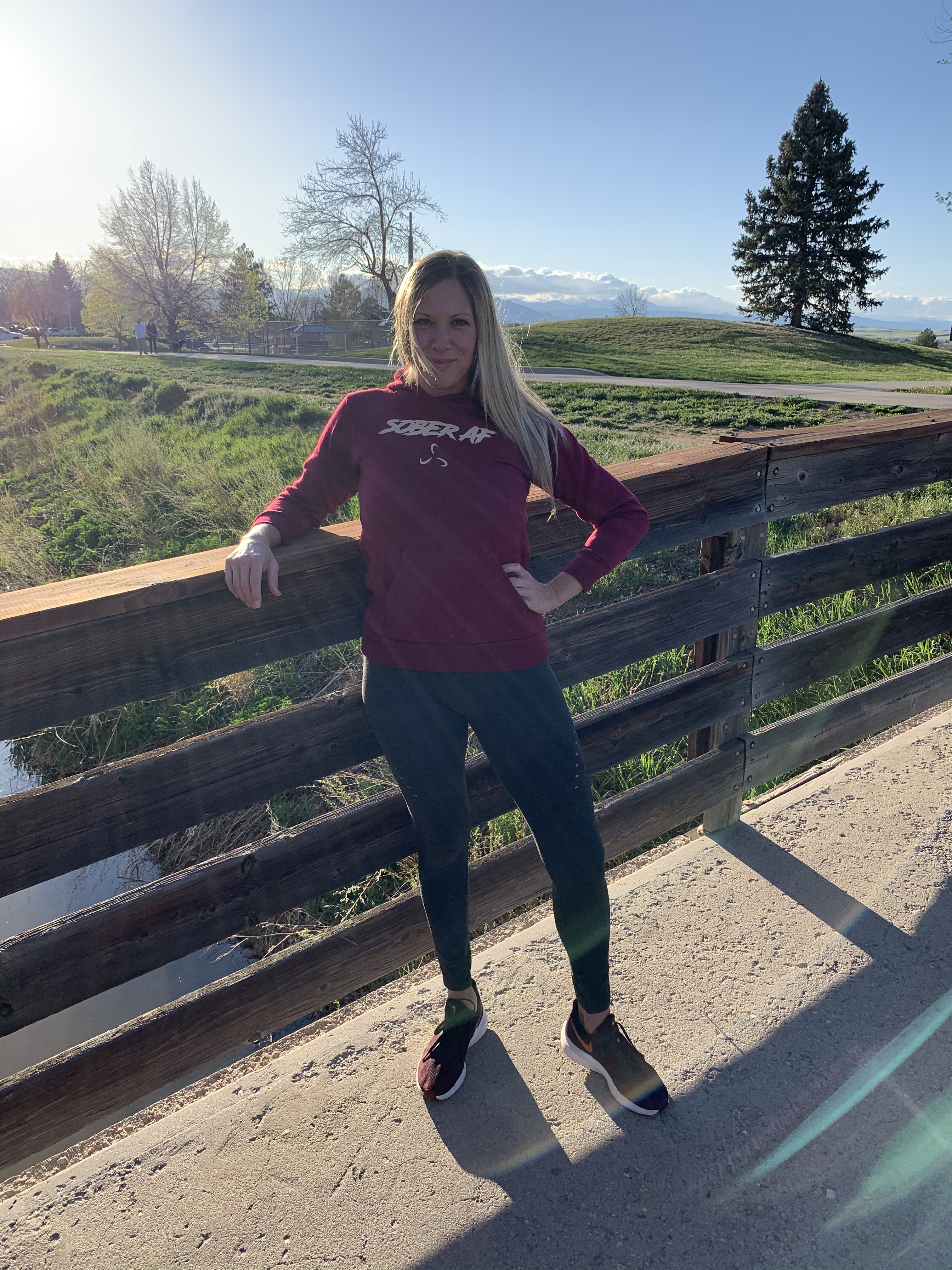 “I lost all of those things when I was drinking, but most importantly, I lost who I was. I couldn’t be more grateful today to have found who I was supposed to be all along.

Seija now attends a recovery group on a daily basis, checking in with other alcoholics, and reaching out to those who are still struggling.

To anyone who may be battling with an addiction to alcohol, Seija urged them not to give up.

“No one is more worth doing the work than you are. All of the clichés are true: Just do today. One day at a time. Do the next right thing, play the tape forward,” she said.

For more shocking real life stories, this woman was raced to hospital after dodgy fillers made her lips swell to twice their size and turn blue – and then she got sepsis.

And this woman was stunned when the husband she met at uni turned out to be the boy she met on holiday when she was 6… they only realised when her mum sent an old snap.

Meanwhile, this married couple had ‘no clue’ they needed to have sex to have a baby – and needed LESSONS from a nurse.