WORKING on a cruise ship always sounds so glamorous.

But Erica has admitted that while she loves the majority of her job, there are some downsides. 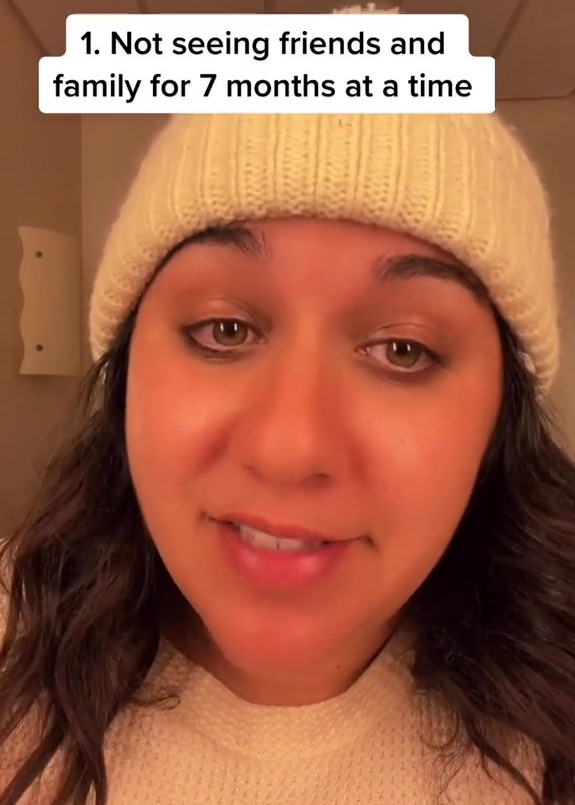 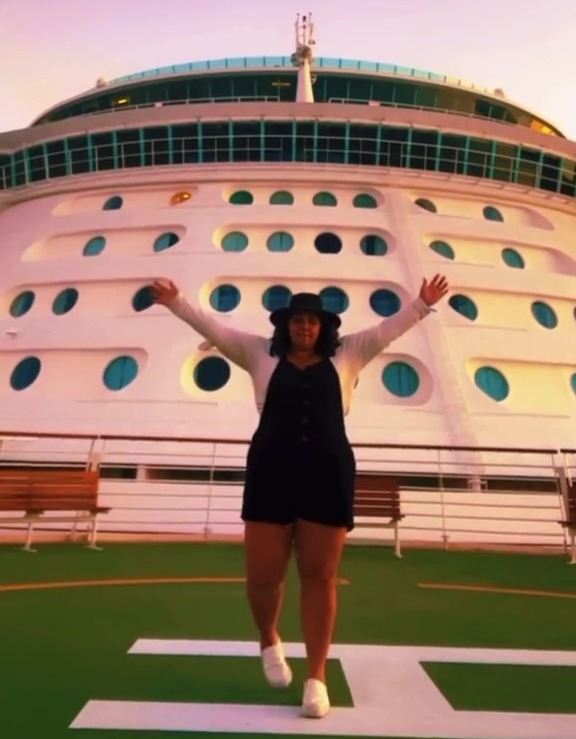 In a video on TikTok, she revealed the five "worst parts of working on a cruise ship", starting with just how much she misses her loved ones when she's onboard.

"The number one thing for me personally is not seeing your friends and family for seven months at a time and being super far away," she said.

"You miss holidays, birthdays – all the special events. And it can be really tough – people start to just forget about you."

The second thing is that you "never get a day off during your contract".

I quit my job to work on a cruise ship, I’m paid to travel but dislike one part 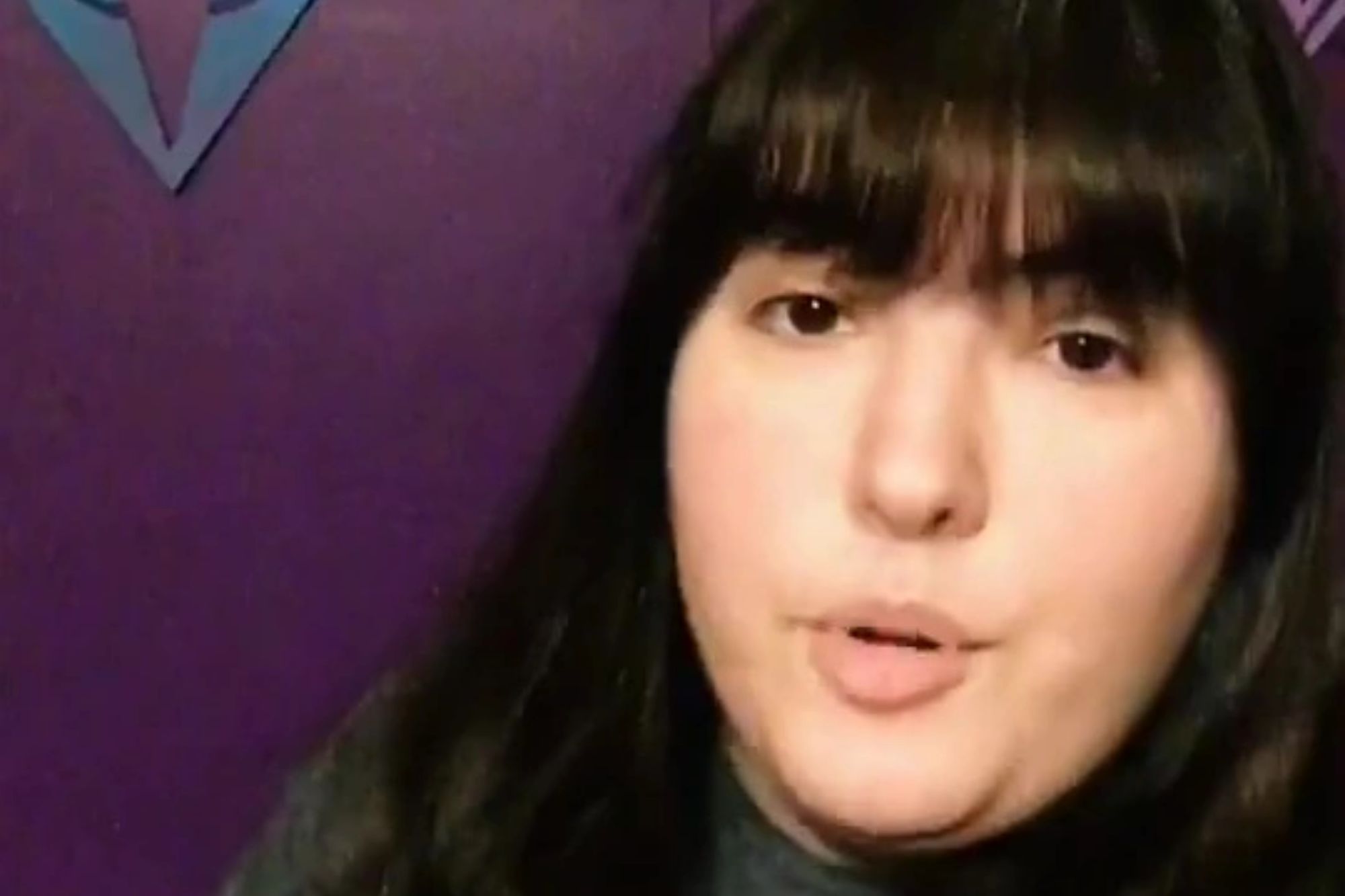 "This can vary depending on your position but most crew members don’t get any days off and by the end of seven months you’re really, really tired," Erica said.

She's also not a fan of the "insanely small closet", which she has to share with a roommate as well.

Another difficult part is having to say goodbye to people.

"You meet the most amazing people working on board, in guests and in crew, and you’re constantly saying goodbye to people on a weekly and daily basis," she sighed.

Erica concluded her list by naming the "crew mess food".

"U just made it realistic for me," another added.

As a third wrote: "All truth.

"Those are the same things I tell people when they ask me about my time with Royal." 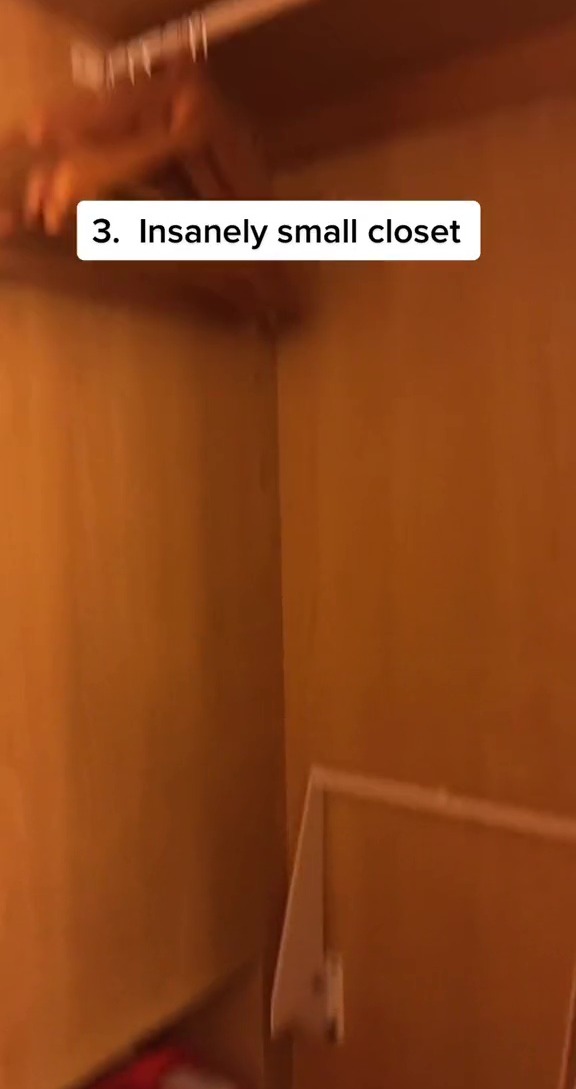