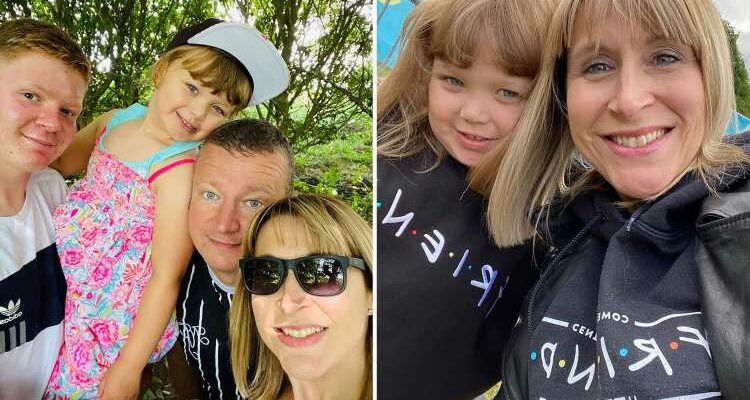 A WOMAN who went through menopause at 13 after just ONE period – has had two miracle kids.

Claire Pape, who lives in Beverley, East Yorkshire, was bamboozled when her menstrual cycle only occurred once as a teen. 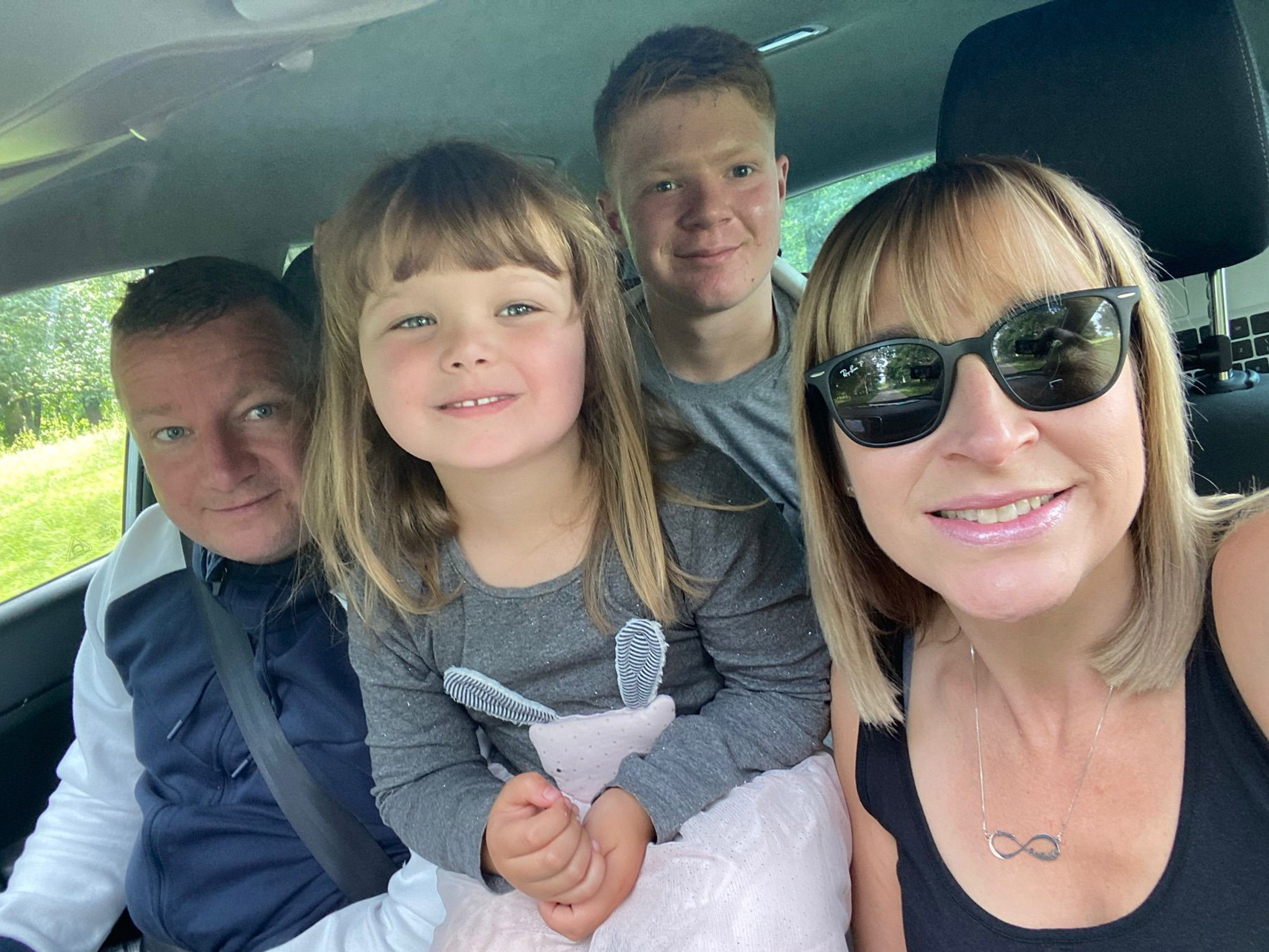 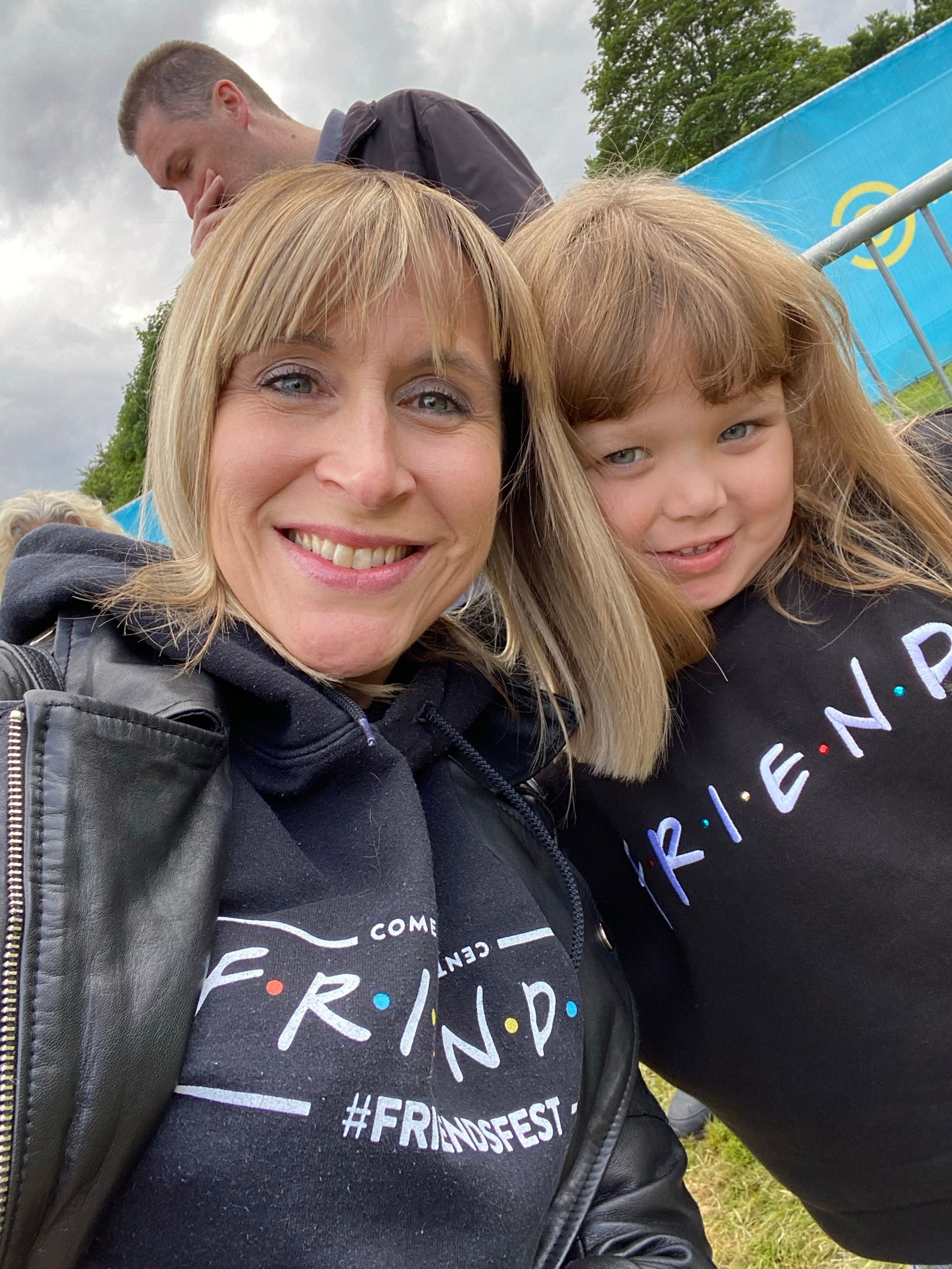 She experienced hot sweats and mood swings but her parents assumed it was a part of puberty.

Until years of tests finally revealed she had gone through menopause and she was told she will ‘never’ have children aged 17.

Claire, now 43, is the proud mum of Louie, 15, and Isabelle, five, who were conceived via egg donation.

The business owner, who sells prints, said: “I am sharing my story to give other women with premature ovarian insufficiency some hope.

“My ovaries stopped functioning at 13, I had one period before my 14th birthday.

“As my ovaries were never used yet they disintegrated.

"It is heartbreaking but it is something I learnt to accept at a very young age.

"I was told at 17 that I will never have children, but now I am the proud mum of two."

Growing up Claire always wanted to become a mum.

She felt ‘lonely’ as her friends didn’t understand what she was going through.

She said: “I was taking hormone replacement therapy (HRT) from the age of 17.

“Most girls my age didn’t even know what that was.

“It was awful and a massive shock to the system.

‘It was a lonely experience but I took it in my stride.”

Clare had one round of IVF for free on the NHS in 2004 but sadly it failed.

The next round cost £1,800 as she already had frozen eggs.

It was a success and Louie was born.

But it wasn’t plain sailing from there as the mum miscarried twins and suffered an ectopic pregnancy which is when the egg fertilises outside the womb.

What is the menopause and what age does it usually start?

Menopause is a natural part of ageing, which usually happens when a woman is between the age of 45 and 55.

In the UK, the average age for a woman to go through menopause is 51.

It occurs when oestrogen levels in the body start to decline.

During this time periods become less frequent or they can suddenly stop, and after menopause occurs women will be unable to become pregnant naturally.

She said: “IVF began taking its toll on my body and mental health.

“I did want to give up after the ectopic pregnancy as it was devastating.

“But after a few years, I realised I have nothing to lose.

“Being a mum is all I have ever wanted.

“I want other women who have gone through menopause early to know there is a light at the end of the tunnel.

“There are other routes to motherhood.

“I have told my children since babies that I needed to use another woman’s seed.

“Louie is a teenager so he understands more now but it hasn’t affected our bond.

“I adore my children and they were worth the struggle to get here.” 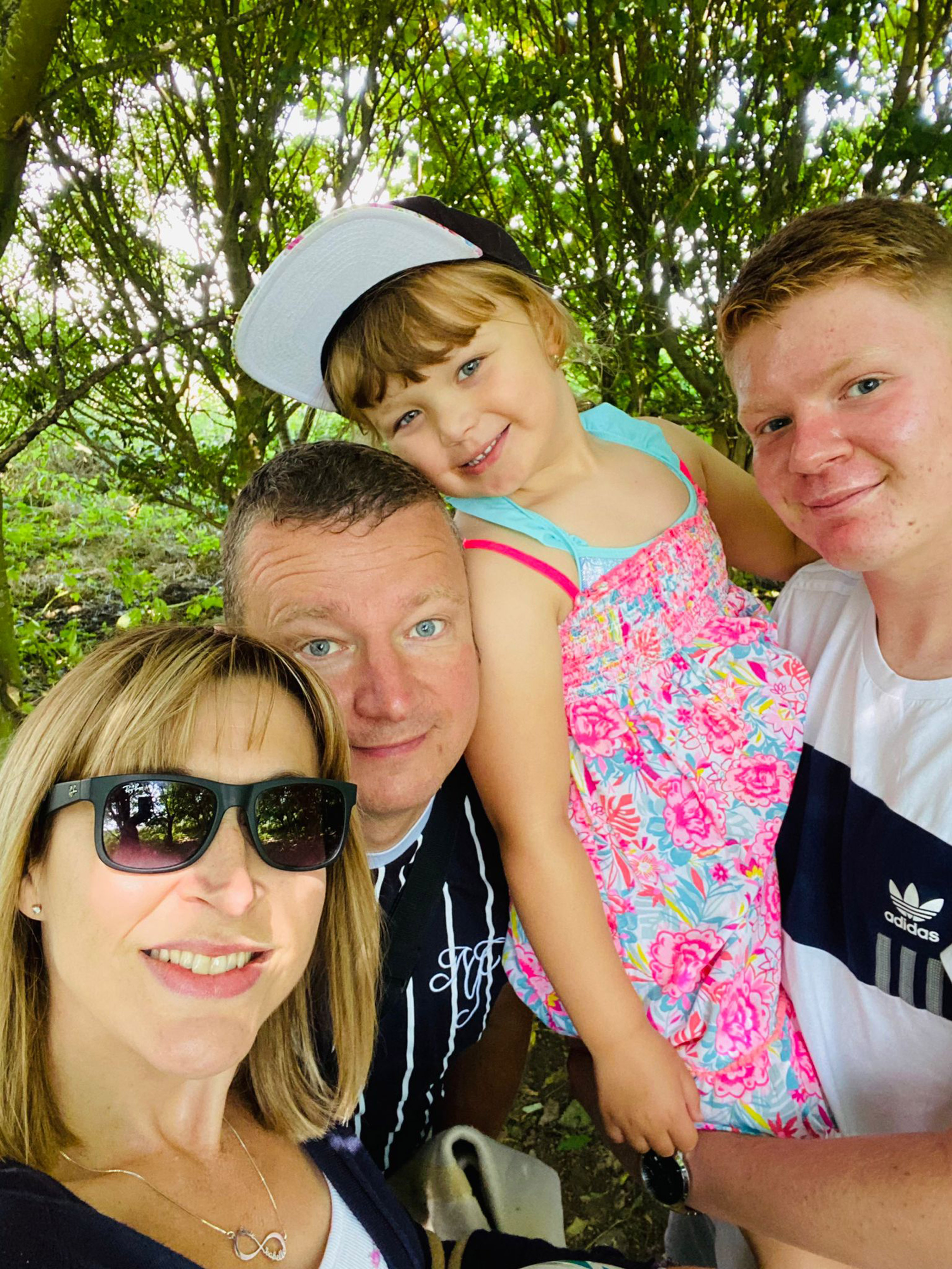 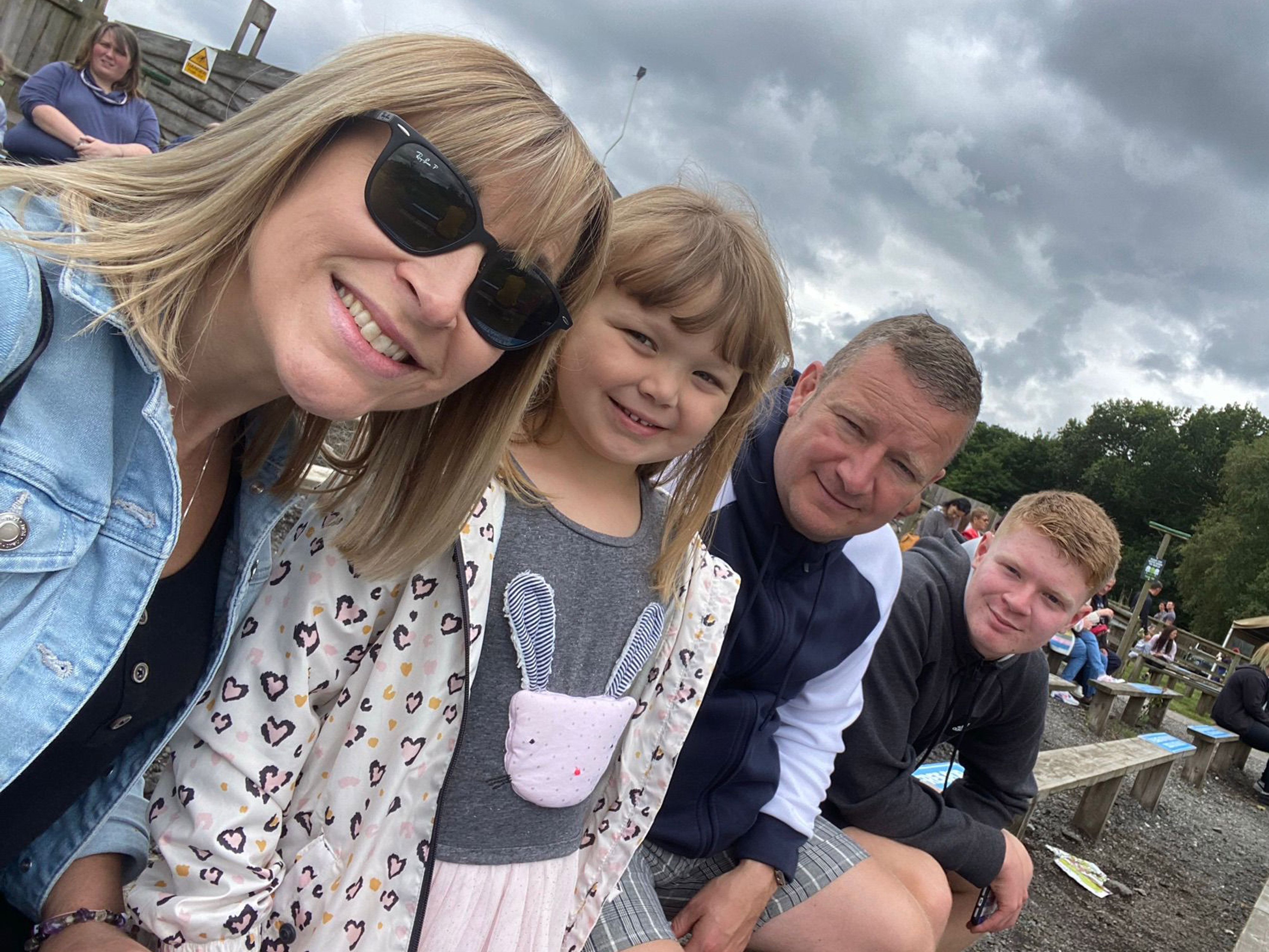 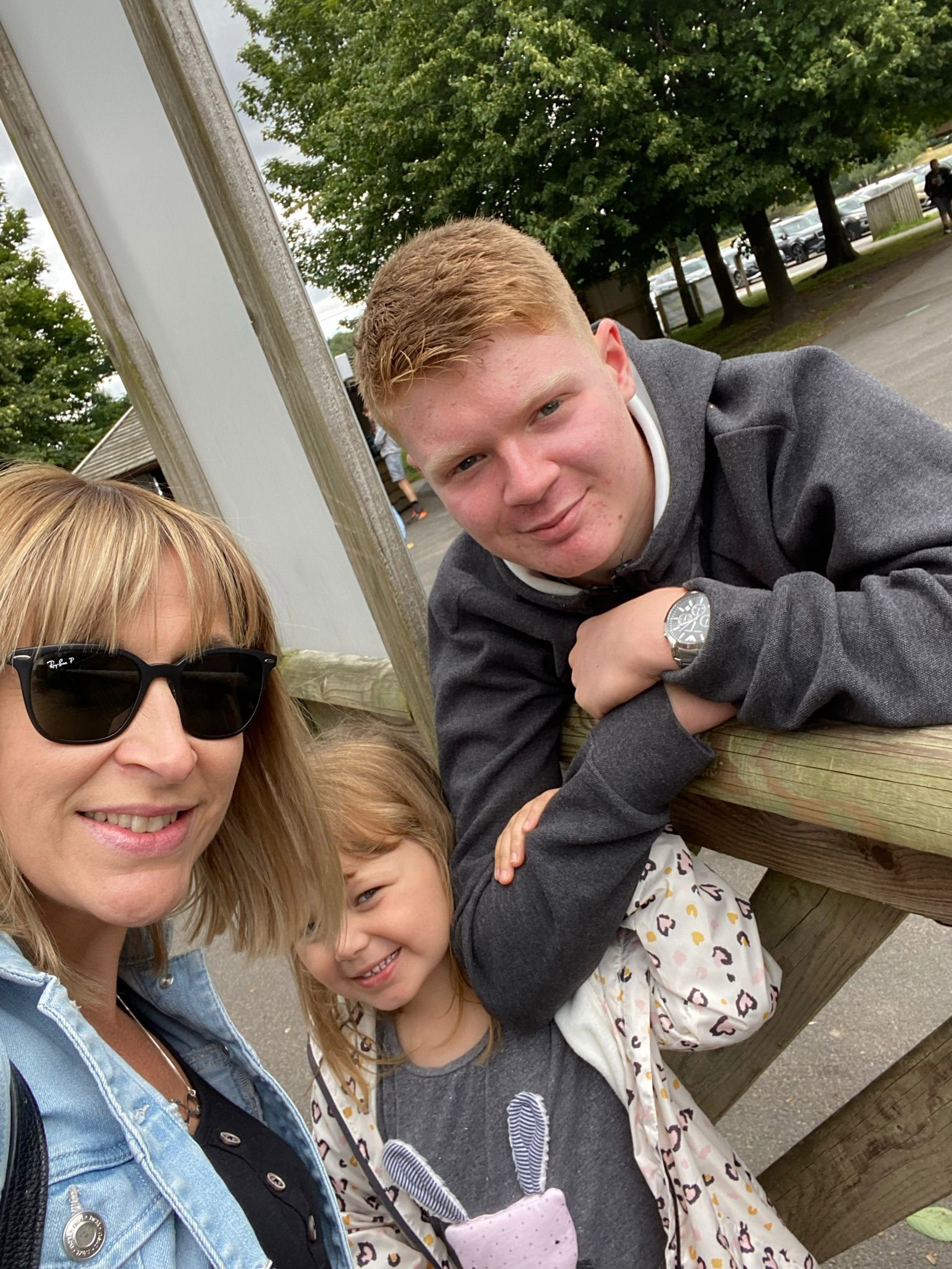 Here are the 12 signs you could be in early menopause – and what to do about it.

And these are the menopause myths every woman needs to know.