AN UNSUSPECTING woman was in for quite the surprise when she agreed to meet her Bumble match for a date.

She claimed the date ended before it started when she met the guy and he admitted he was completely plastered. 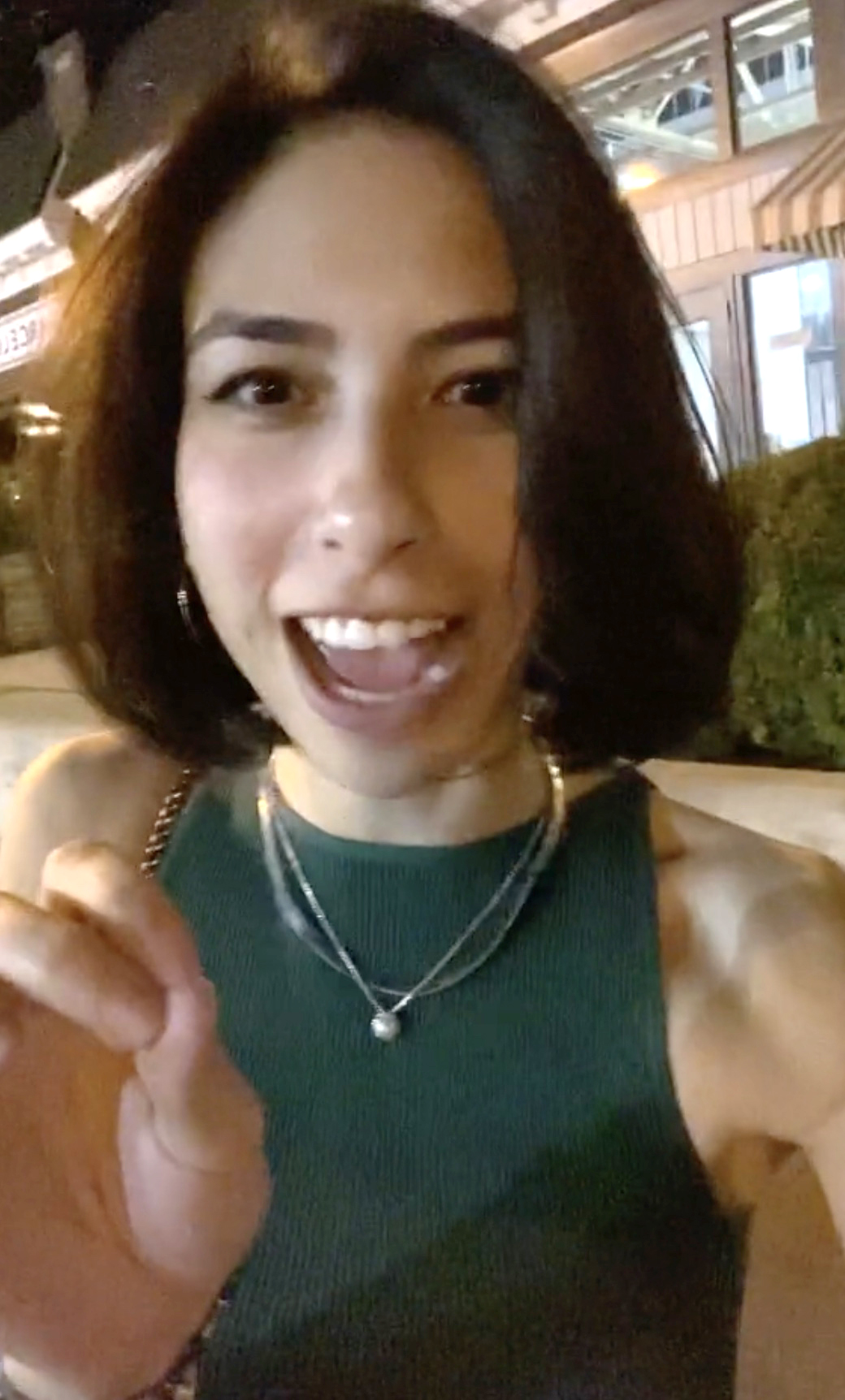 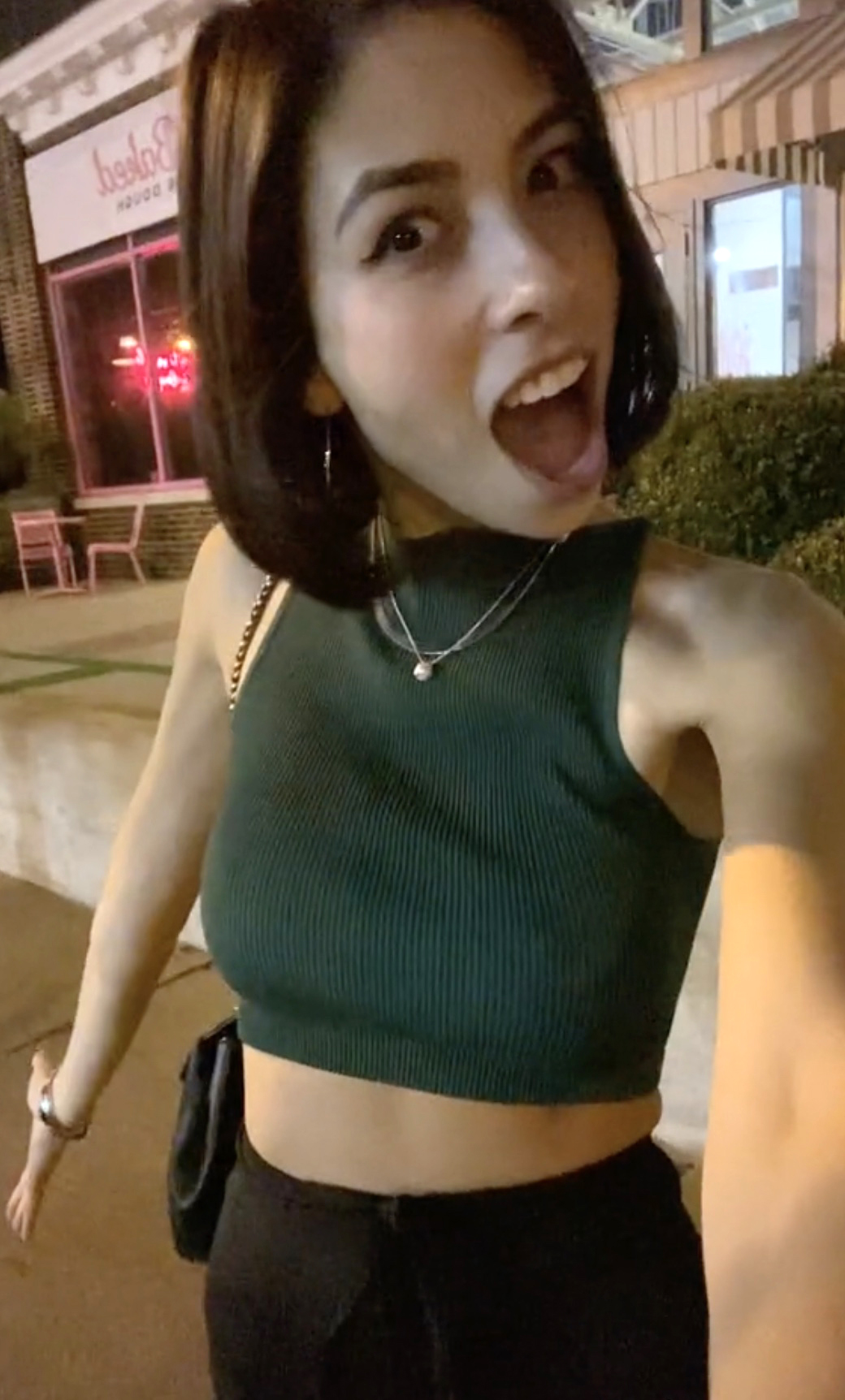 "I showed up to the bar tonight to meet this guy from Bumble," the woman, who calls herself Brooke Alexx online, stated at the top of the video she shared.

Before continuing her story, she showed her cute-yet-comfy-outfit, which consisted of high-waisted drawstring pants with a green high-neck crop top with two simple necklaces layered on top. 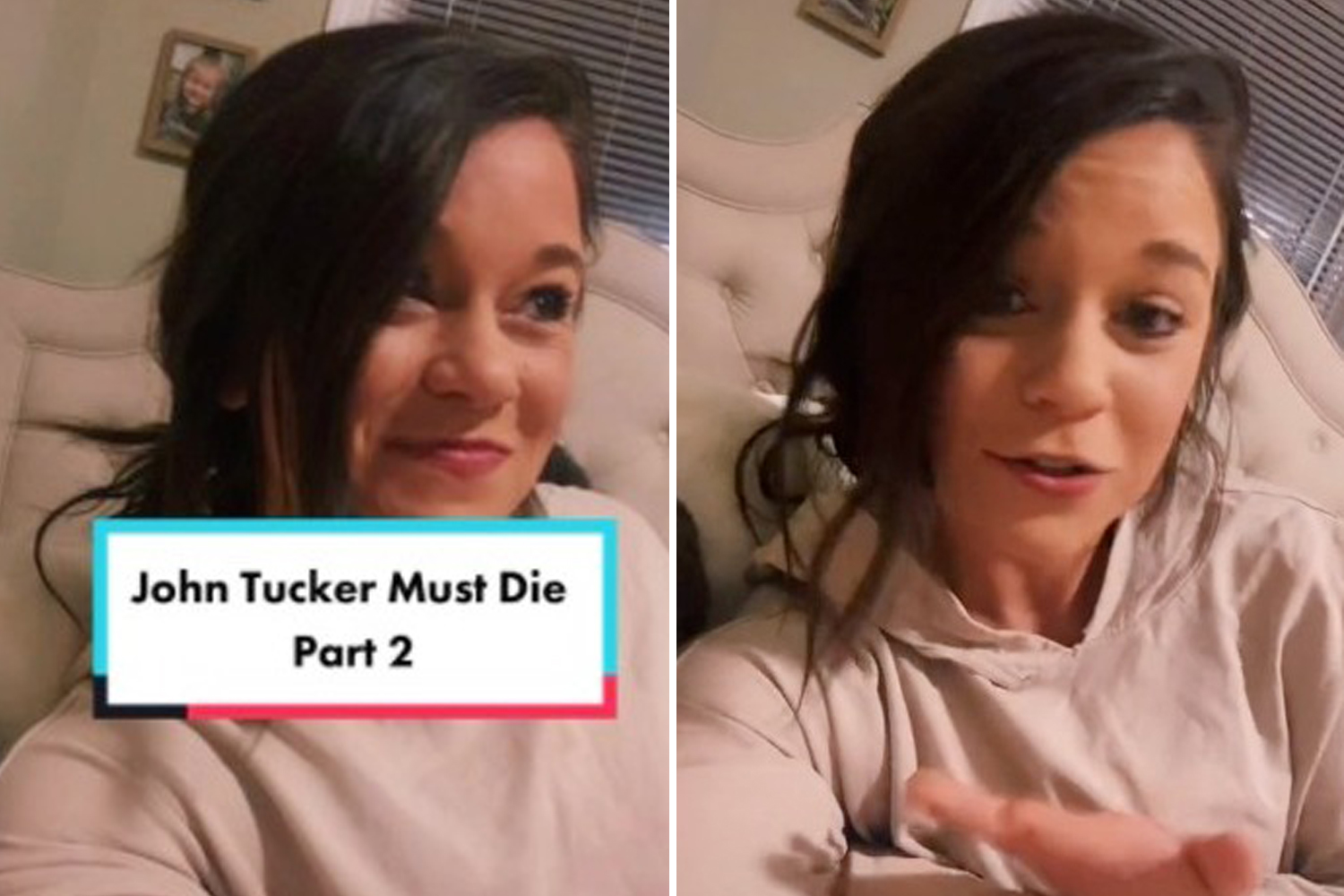 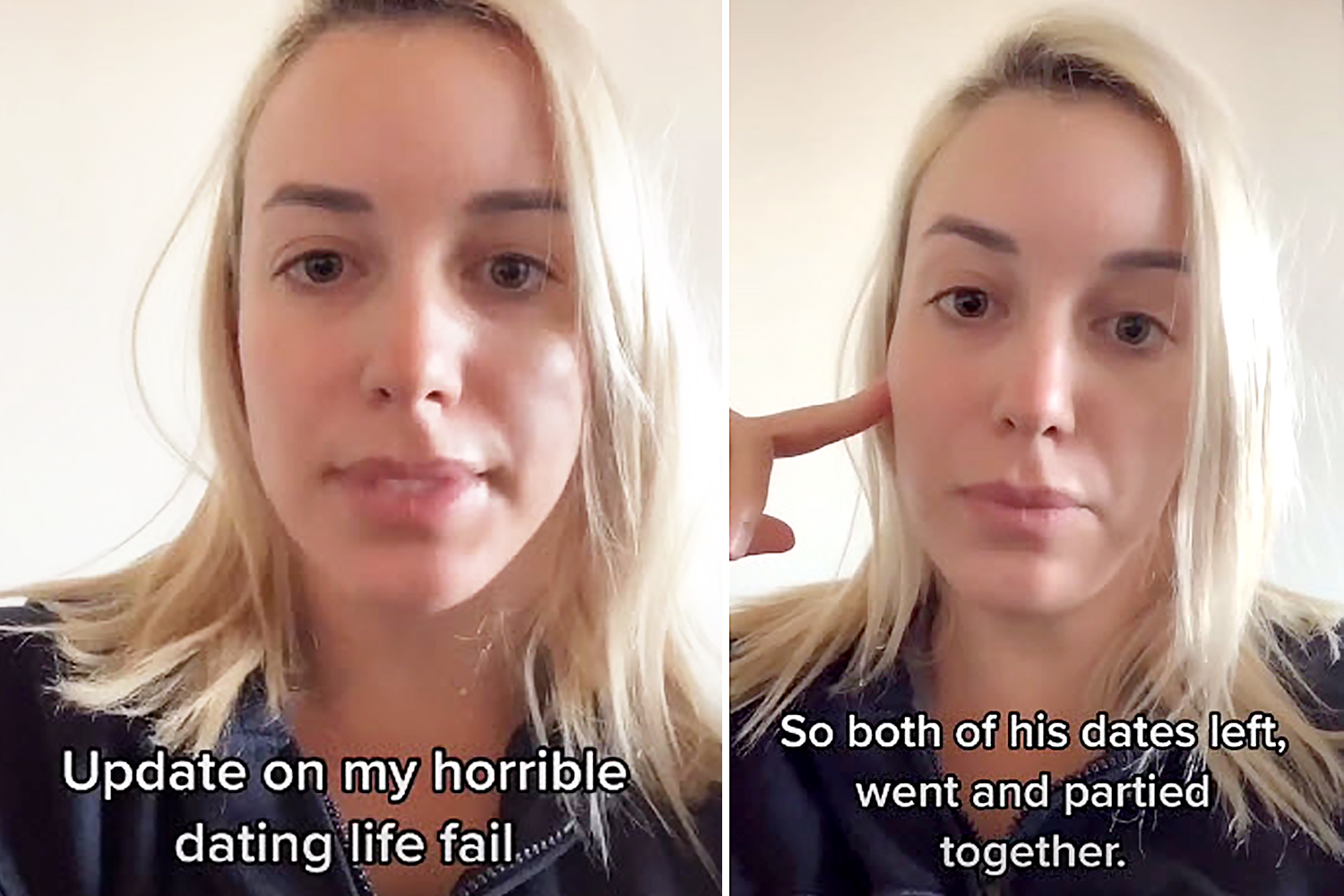 She said she believed she looked "hot as Hell."

Getting back to the sequence of events, she claimed that as soon as she met the guy, he said: "Oh my God, you're so beautiful and I'm so drunk."

IT'S AS SIMPLE AS TAP

People are just discovering why kitchen windows are above the sink 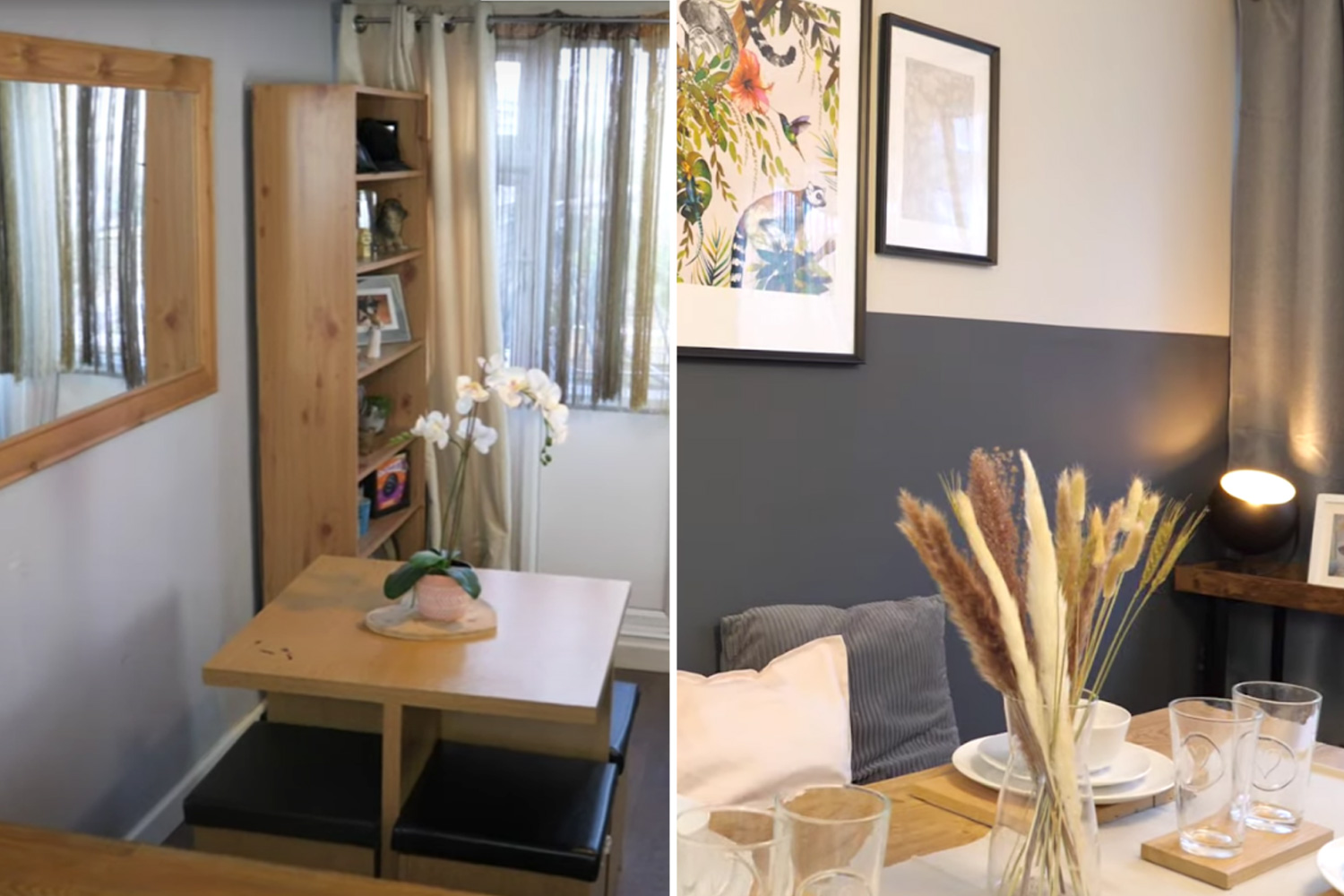 It turns out that's where the date ended – but she's not the one who called it quits.

Brooke recalled that the man told her to wait one moment and that he needed to talk to his friend.

"And I watch them leave," Brooke said, in utter shock.

"They leave the premises.

"He doesn't turn back, he doesn't say anything to me.

She concluded her video by saying she was "done with it."

The video received nearly 1 million likes and more than14,000 comments – and surprisingly, they were mixed.

Several viewers tried to cheer Brooke on, assuring her that it was a sign her match wasn't the one.

However, many were actually mad at the woman for being unhappy with the man's actions.

"That’s fine, can’t please everyone in the world.

"But why make it seem like something’s wrong with the guy?" one user questioned.

"Based on your reaction, he made the right choice," another slammed.

Meanwhile, others encouraged Brooke to ignore the haters and said she was kind for offering the guy water. 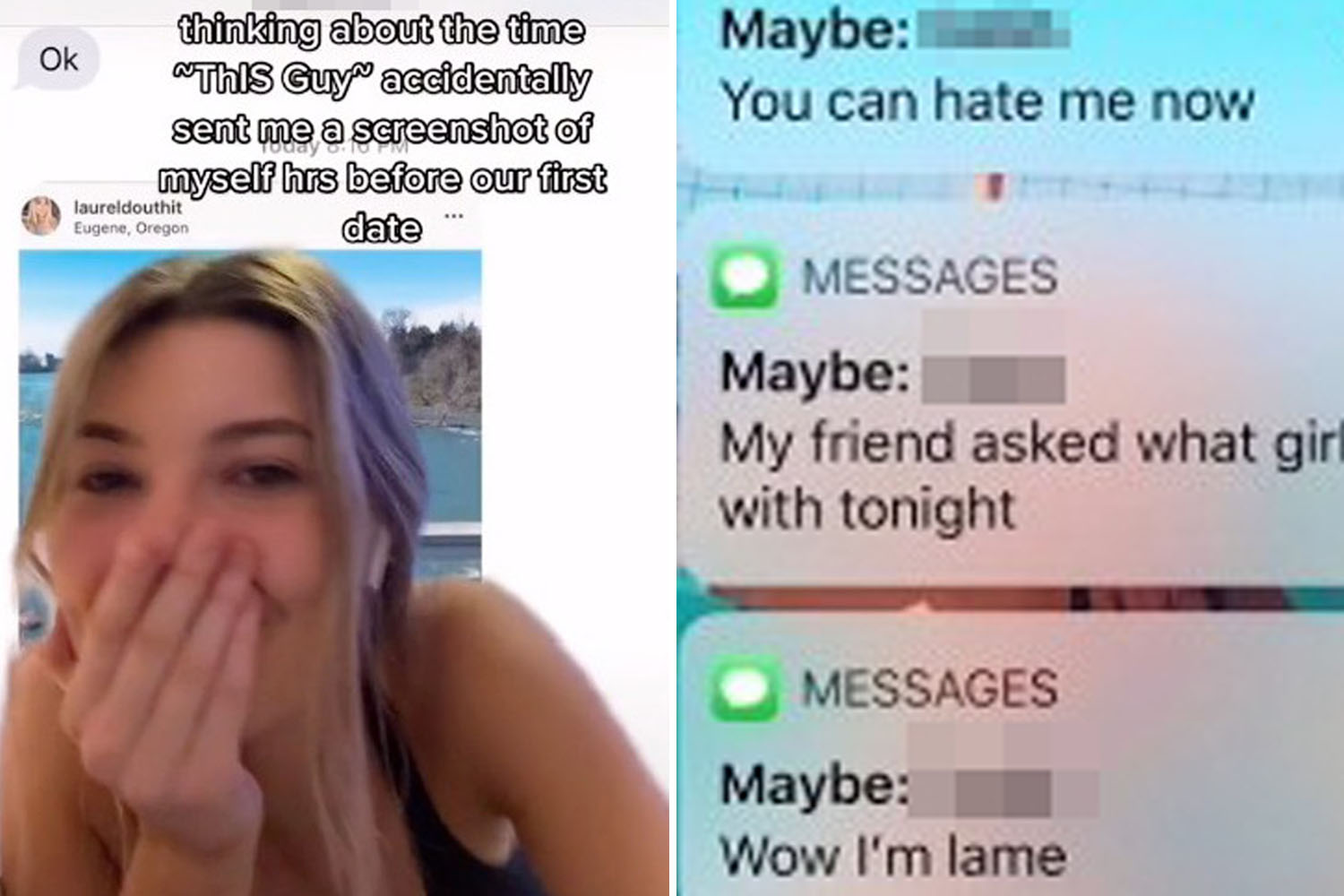 In a follow-up post, Brooke shared a screenshot of her conversation with the unnamed man, which showed him apologizing.

At least she wasn't totally ghosted. 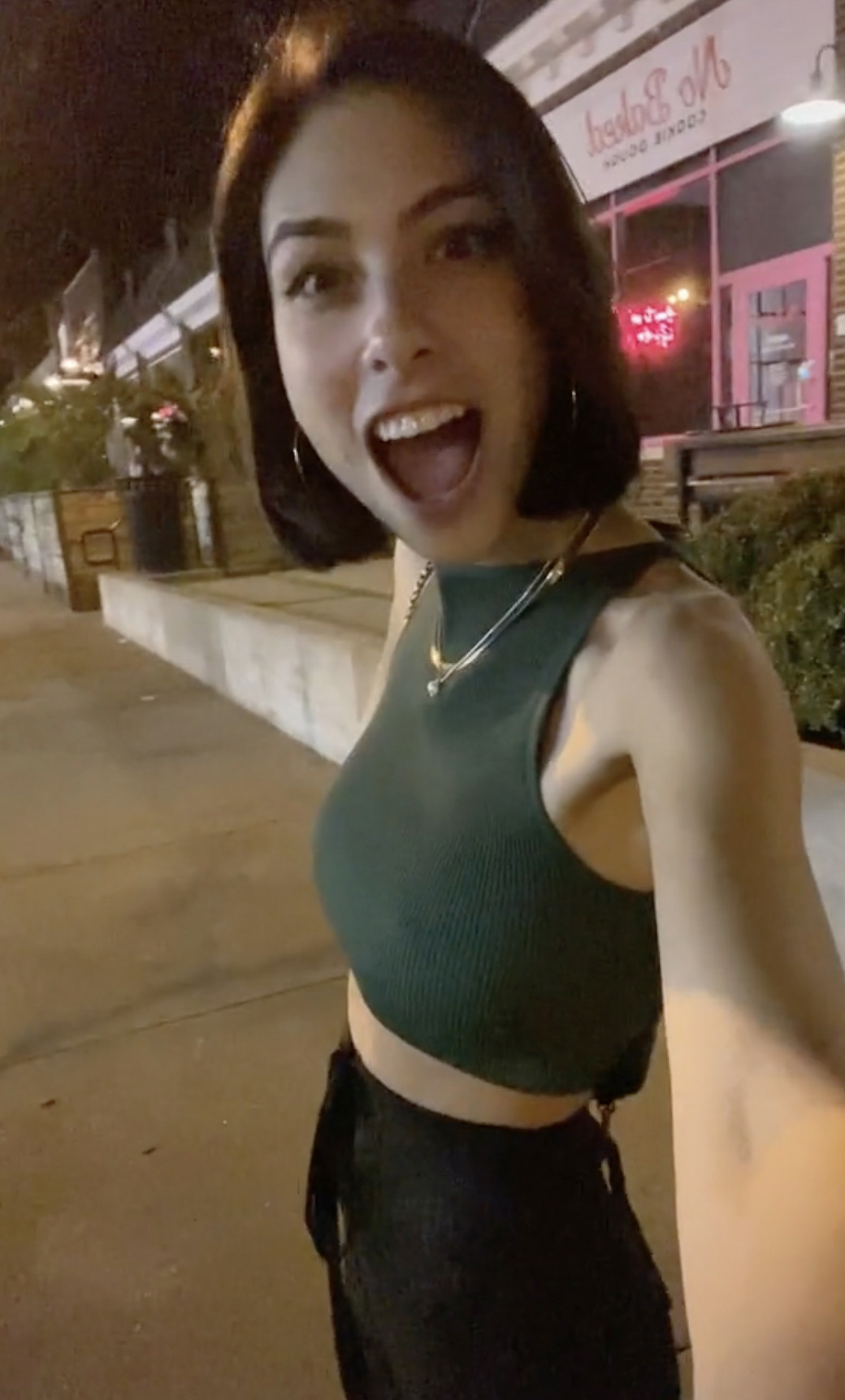