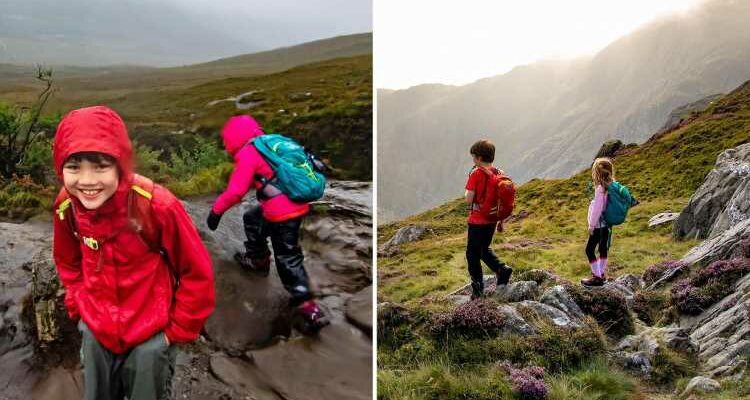 A mum who regularly takes her kids out on adventures has ditched textbooks in favour of 'unschooling' her two children.

Shanel Bell, 34, advocates for unschooling, similar to homeschooling, where children are in charge of what they learn about.

Maths is taught through cooking, history lessons happen in the museum, and they focus on what interests her kids, Maui, 10, and Maya, six.

The kids learn from their home in Bury-St-Edmunds, Suffolk, and Shanel says their insatiable curiosity means every day is different.

She said: "It all depends on what they're interested in, so we try and focus on things they want to learn about.

"It's about the real-world application of the things you learn, so cooking turns into a maths lesson because you're measuring and counting ingredients.

"They can see how what they're learning is important, and we try and get out to learn as much as possible.

"We'd only get a textbook out if, say, there was an animal they wanted to learn about, we'd find it in a textbook. 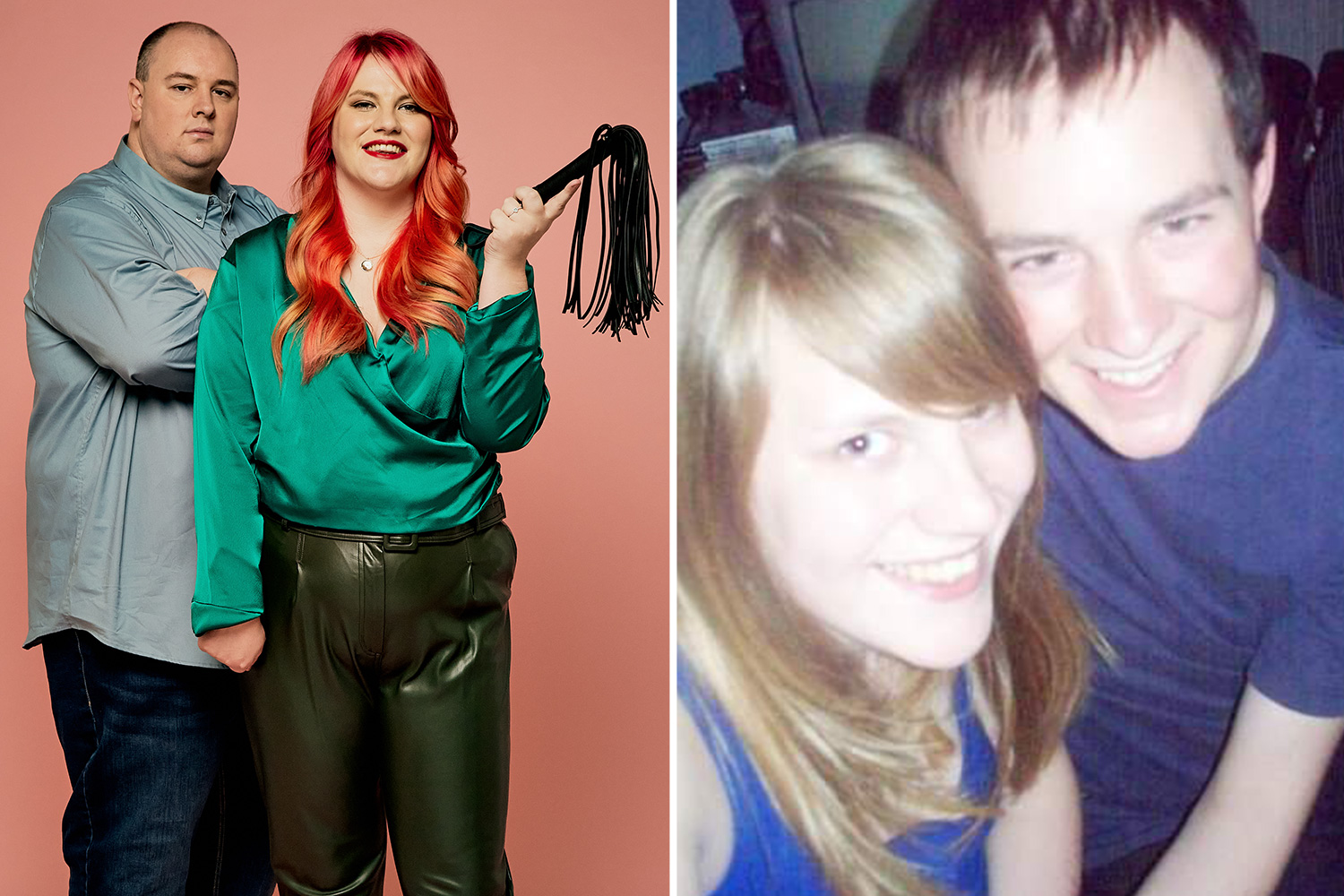 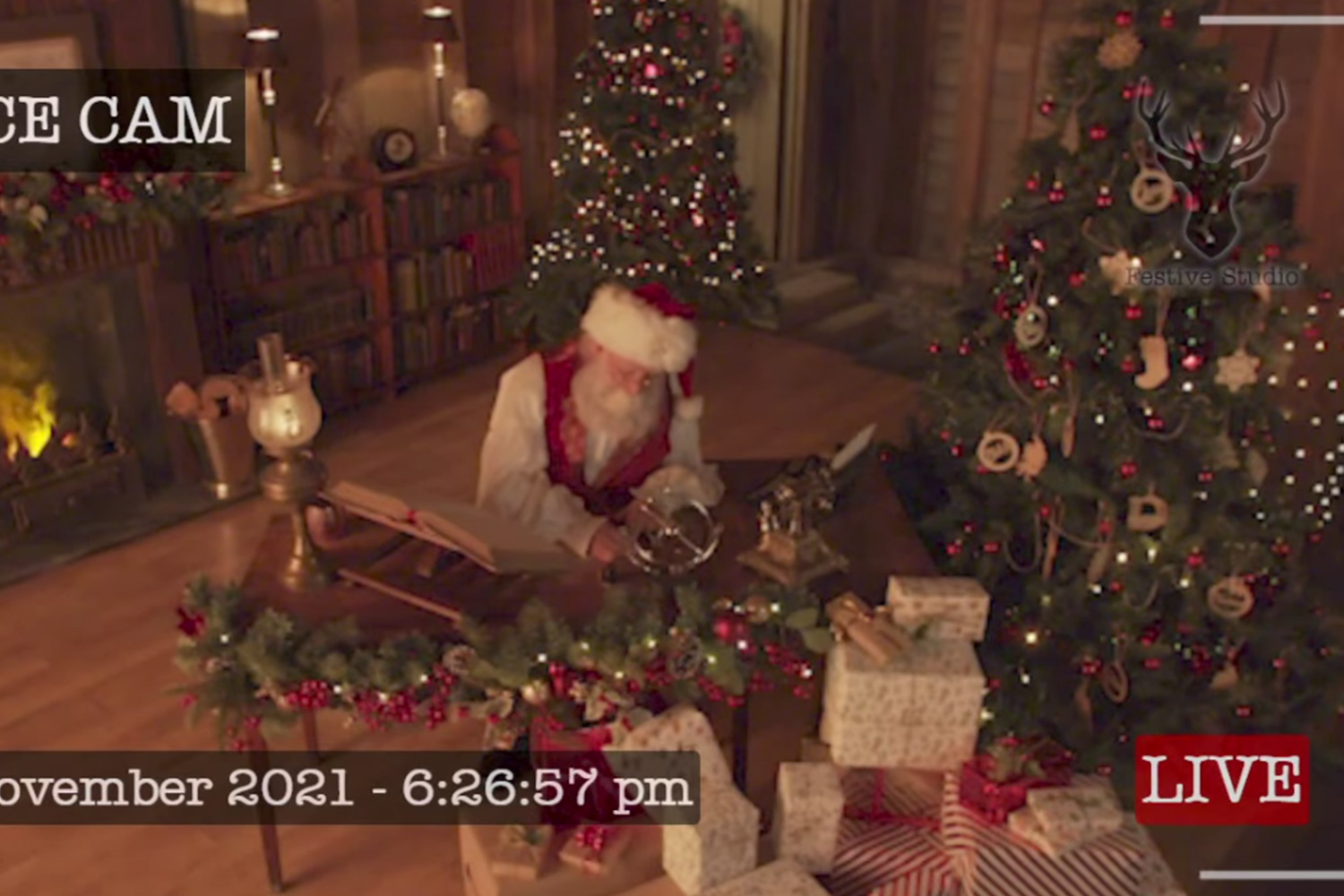 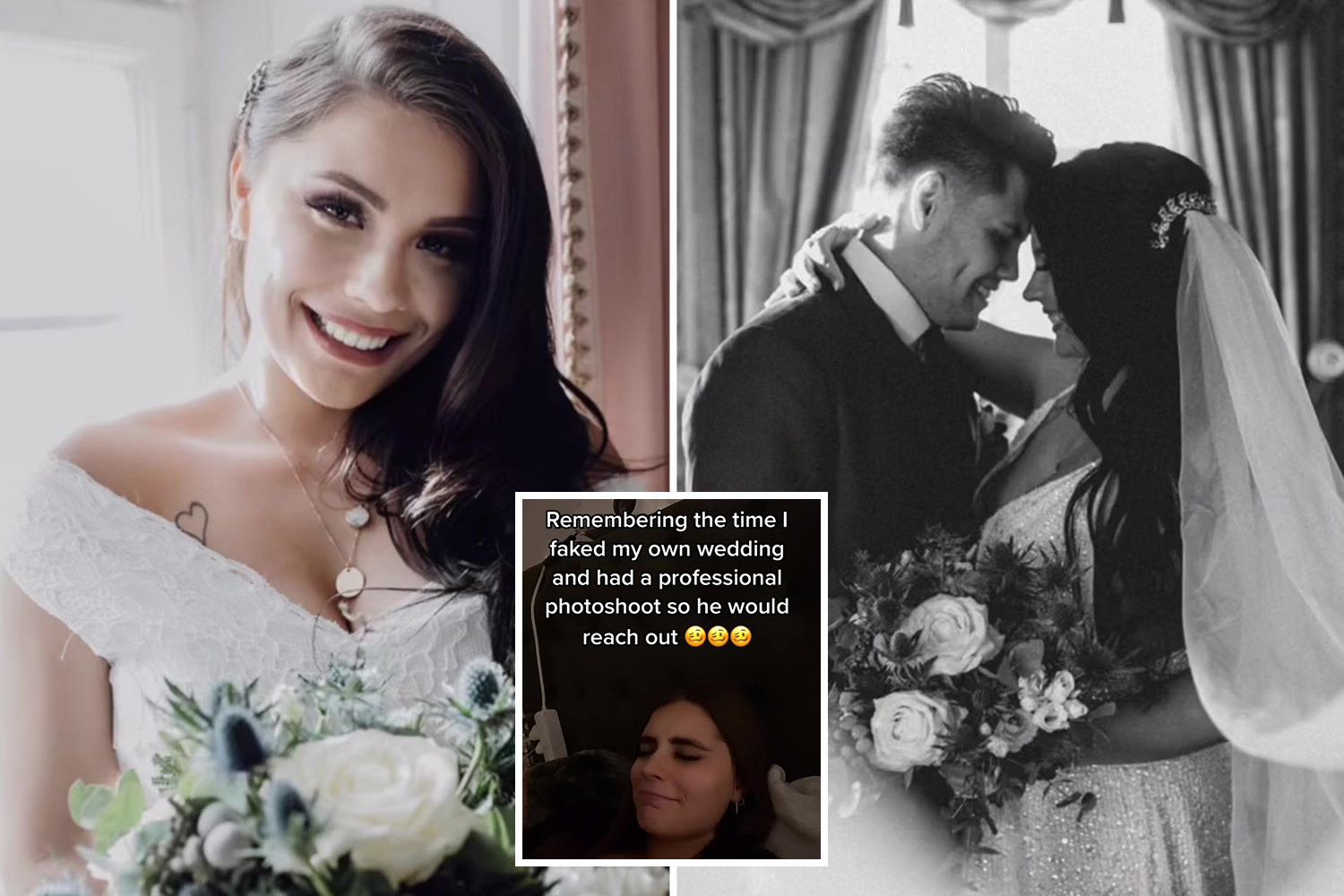 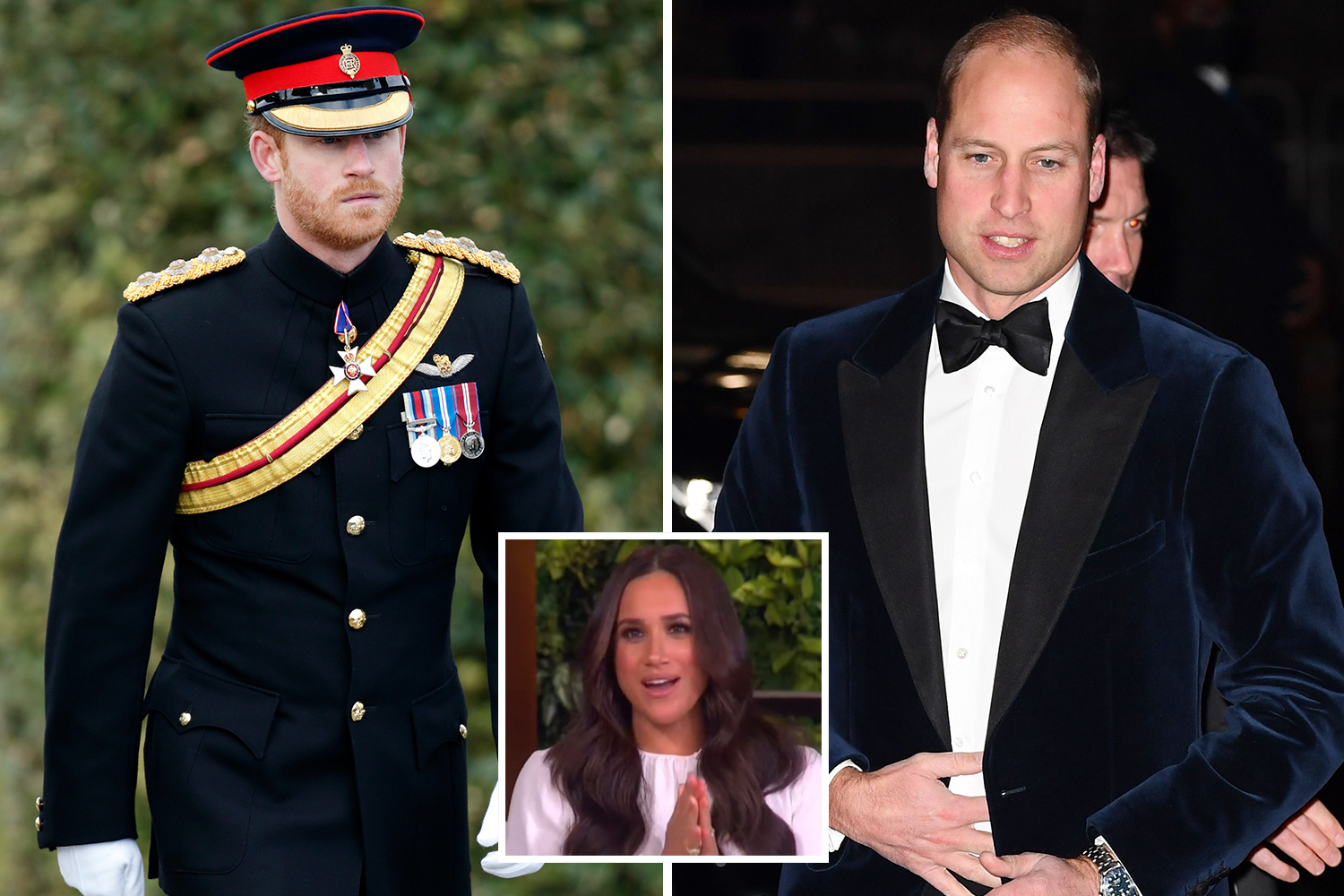 Harry raged 'who the hell do you think you are' at Wills in Meg row, book claims

"But we'd also have a trip to the zoo to see it in person, or we went owl handling in York where they could learn more about owls."

The family began travelling when they lived in Colorado, US, and had been all over the country before relocating to the UK.

Shanel says everything began with one camping trip.

She said: "We've always homeschooled them, the only year they were in public school in the US was the 2019/2020 year.

"Obviously that ended part-way through due to the pandemic, so we figured that was a sign to keep doing what we were doing.

"We went on a camping trip in 2016, and we absolutely fell in love with it.

"It was after that we bought an RV and travelled the US for a few years before moving to the UK.

"Now, we go out camping and travel all around the UK whenever we can, and we go for hikes every weekend."

The family moved to the UK for her husband, Nicolas, 34, who's job as a medic required him to relocate.

Since moving, they've made trips to the Peak District, Snowdonia, and up to the Isles of Skye, Scotland.

She said: "We've always wanted to live here, and we were so lucky that we were able to move here during the pandemic.

"It's so frustrating though, because we'd love to travel around Europe, but we can't at the moment.

"It feels so close but so far away."

Shanel says she gets mixed reactions from people about unschooling.

She said: "Some people are fearful of learning that doesn't take place behind a desk, but they don't understand that the world is their classroom.

"People share their concerns, and we know they mean well, and I understand it is unconventional but it works for us.

"Overall, it's helping them understand the world and become better global citizens."

Meanwhile, a parenting expert reveals what it means to be a ‘crunchy’ mum – and why ‘gentle’ parenting is best long term.

Plus, why having a naughty Elf on the Shelf for Christmas is a BAD idea for your kids.

Also, parents reveal they feel guilty about one aspect of their lives – and it’s more relatable than you think. 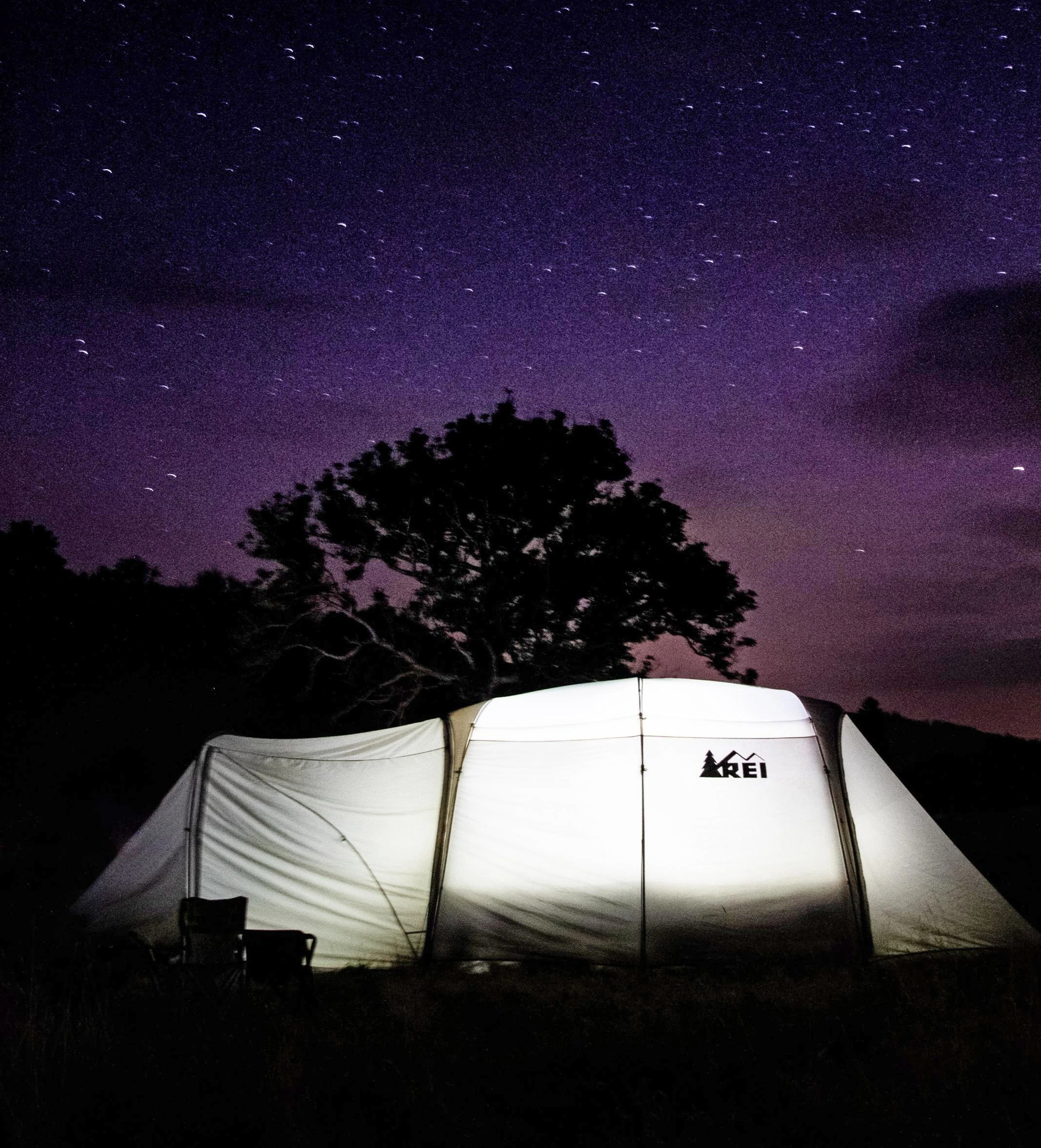 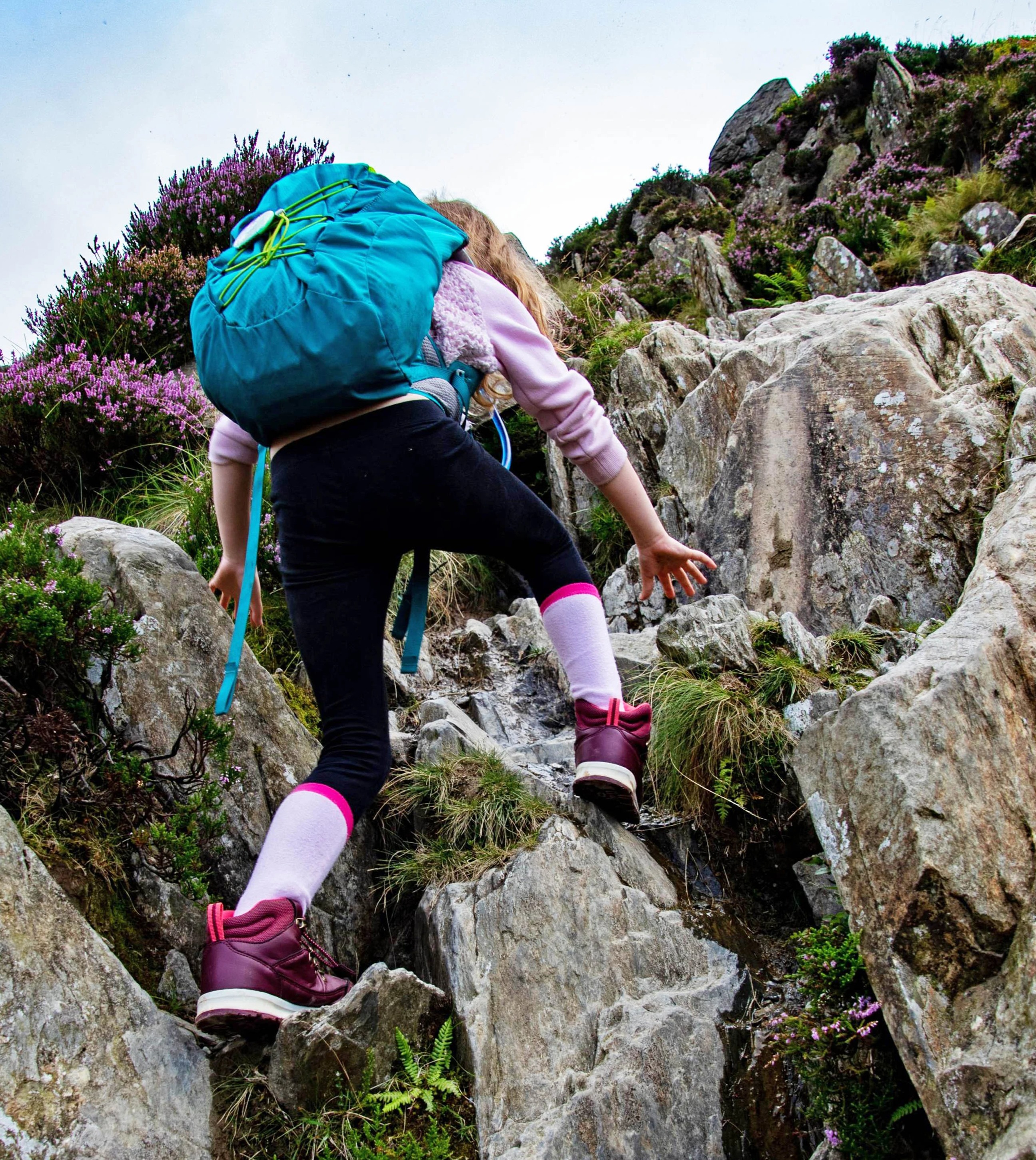