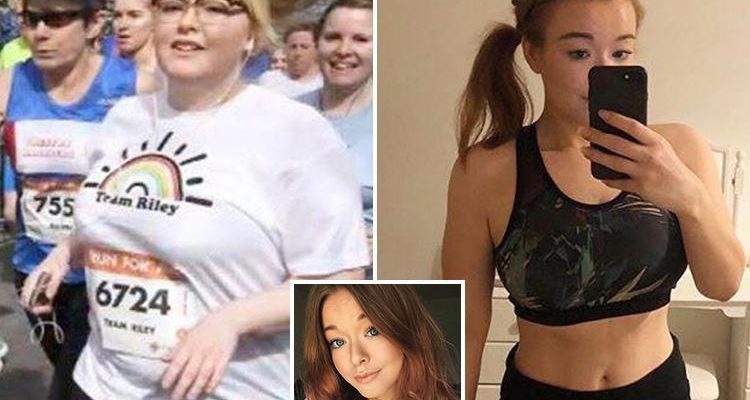 But after joining Slimming World and losing four stone, miraculously her debilitating symptoms have eased, giving her a new lease of life. Here she shares her story… 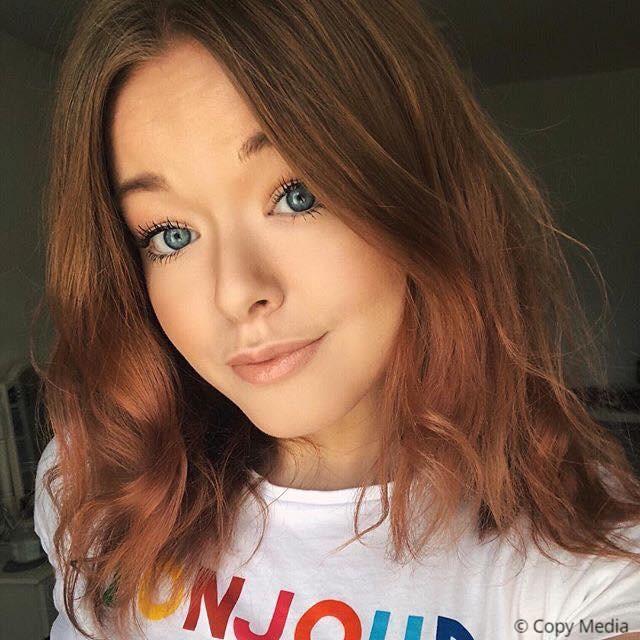 EVEN though I’d had the first diagnosis of ME when I was only 15, I’d never experienced anything like how I felt when I woke up that morning in November 2016. I honestly felt like I was dying.

Overnight I’d had such a drastic relapse, it was like being trapped in a nightmare. I was working as a sales assistant at the time and I kept trying to go to work but I physically couldn’t.

When I tried to speak to my mum she couldn’t understand what I was saying. My speech was so slurred and the pain in my head was unbelievable. It was the worst I’d ever felt.

I’d been so active and fit before I was diagnosed with chronic fatigue syndrome. As a teenager I was a sprinter for Lincolnshire and my dream was to pursue a career in athletics. 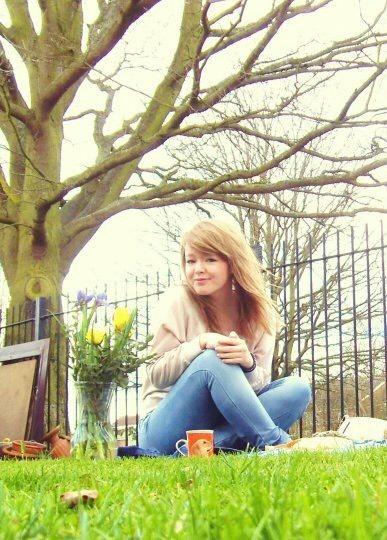 But then I went into hospital for a routine appendix operation and contracted a viral infection. I was in hospital for weeks and at first the doctors didn’t know what was wrong with me. I was just so tired all the time, I felt like a zombie.

I had an MRI and it showed my brain and spinal cord were inflamed – key indicators of chronic fatigue syndrome and ME (myalgic encephalomyelitis).

It did take a while to adjust but I got support at home, and with help from the school I kept it controlled enough to do my GCSEs and A levels. I even managed to get a triple distinction in an Extended Diploma in Photography while I was working as a sales assistant. 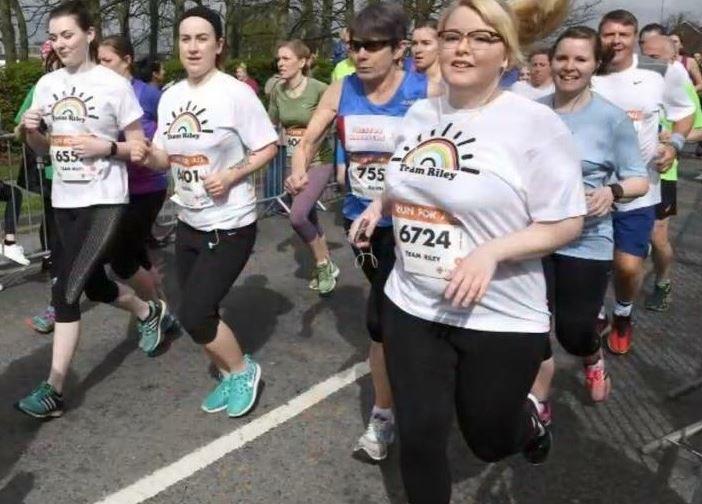 That’s why it was such a shock when I had the relapse. As well as the awful tiredness and headaches, my hands and legs would go numb for no reason and I had really bad pins and needles.

I remember once sitting down for dinner and trying to lift up my fork and not being able to. I physically couldn’t raise my left hand, my brain just wouldn’t send the signal.

I had mental delay and cognitive problems too, so if I was crossing a road I’d just walk out without thinking about traffic, or I’d touch a pan without registering it was going to be hot.

Love real life stories? We're always on the lookout for case studies to feature on Fabulous Online. Join our Facebook group and you could make money by telling your story.

A brain scan ruled out multiple sclerosis, which was a relief, but I was only 22 and everything was a struggle.

There were days when I just wanted to put my head under the pillow and stay there because my sensitivity to light and sound were so bad. 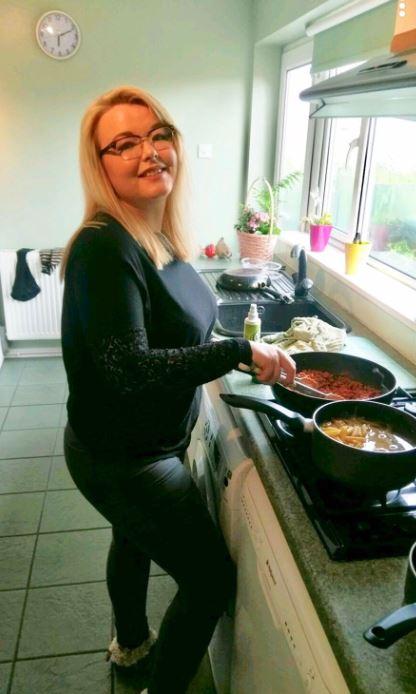 It was hard to stay positive but I thought, if I don’t change, this won’t change.

My neurologist had put me on nerve pain medication and I was starting to feel a bit better so, in April 2017, I set myself a huge challenge – to do the Lincoln 10k.

I’d run it the year before, so I rested as much as I could beforehand and managed to walk it – but then I saw a photo of myself on Facebook and I was horrified.

I’d put on a lot of weight because I was in bed all day, snacking and eating when I could rather than having full meals. My diet was all over the place but I was too poorly to care and I’d gone from a size 8 to a size 16.

Four days after I saw my race photo I joined Slimming World. 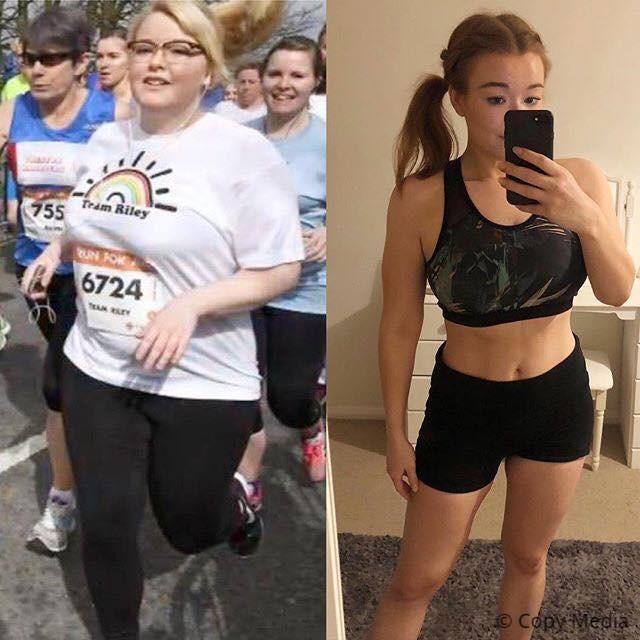 When I first started going to classes I had to get weighed and go straight out because I physically couldn’t stand the noise and light in the room.

Then as I started to lose weight I challenged myself to stay and week by week I got more involved.

I switched to a vegetarian diet and instead of having no breakfast, a late lunch and a ridiculously massive dinner followed by crisps and packets of biscuits, I made myself Slimming World mug cakes for breakfast, cooking oats, an egg and a tablespoon of natural yoghurt in the microwave.

They kept me going until about 2-3pm, so I wasn’t tempted to snack. In three months I lost two stone. 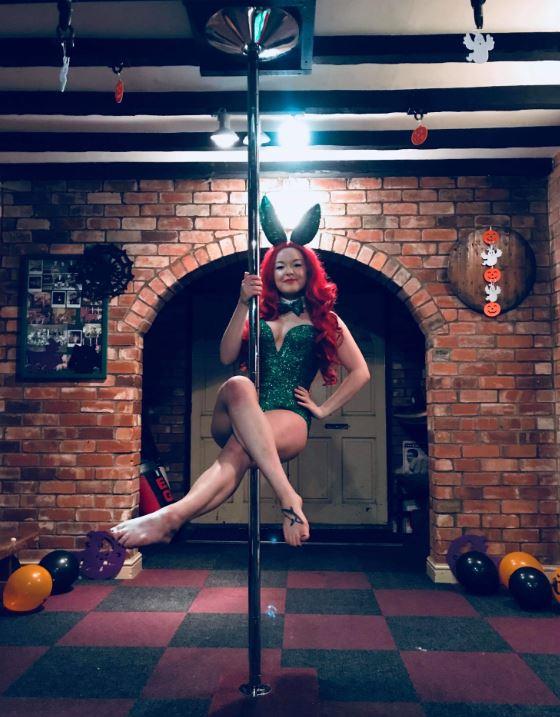 It was then I noticed my ME symptoms disappearing. My pins and needles went, as did all the migraines, slurring and memory problems. My life just started to change.

I went back to see my neurologist in July 2017 and he said the difference was incredible.

I’ve now lost four stone. I’m still on nerve pain medication but I’ve got my strength and my motivation back.

I’ve joined a running group again and I do pole fit classes every week. I’ve started my own interior design business too, and got a new job at a school. 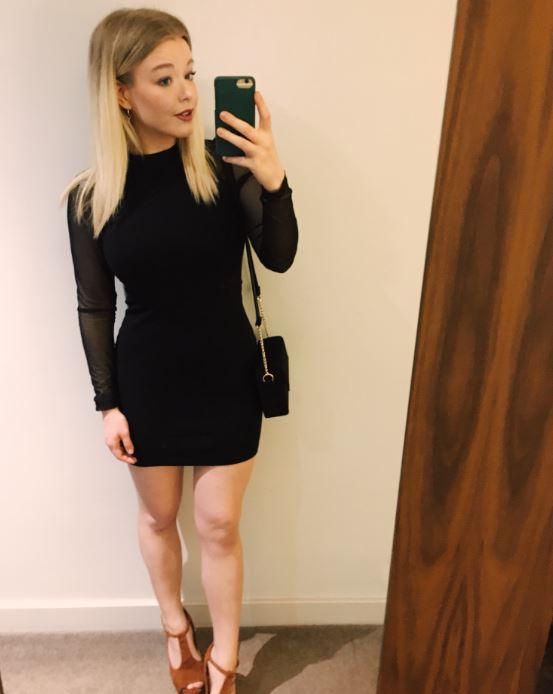 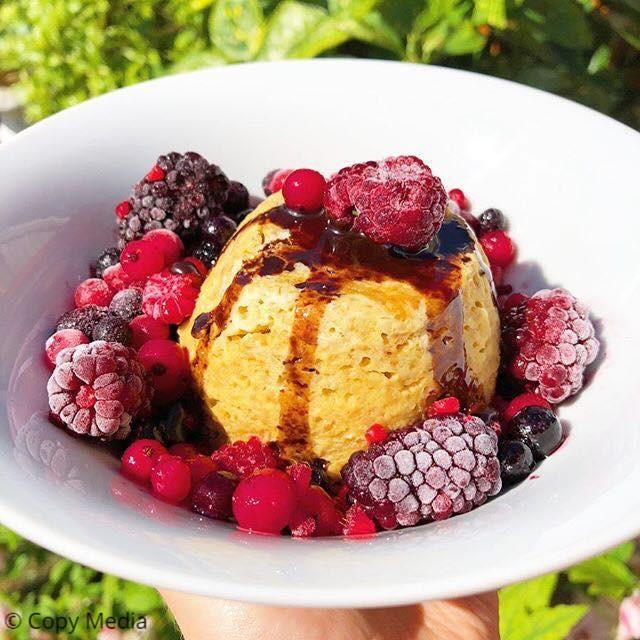 Even when I was at my lowest I was determined to get better, I just wasn’t 100 per cent sure how. I had no idea losing the weight would reverse my symptoms but it has.

Now I feel like a different person to the one I was two years ago – I feel normal again.

Earlier this year we told how the family of girl killed by ME said doctors told her it was all in her head – before it robbed her of everything.