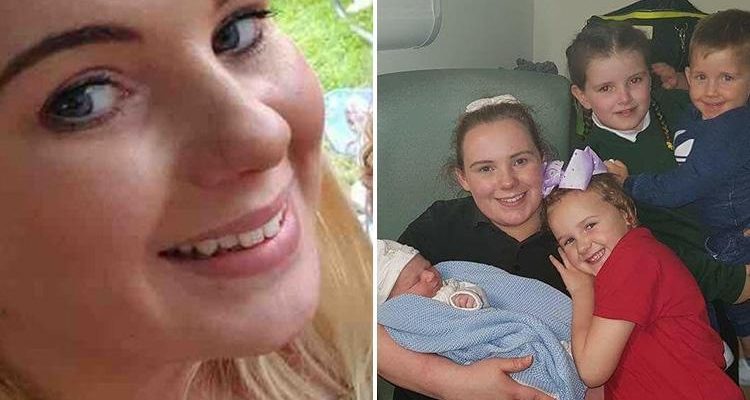 Steph Nally, 29, from Wythenshawe, Manchester, says she asked a GP for the test after suffering from excruciating back pain on and off for four years. 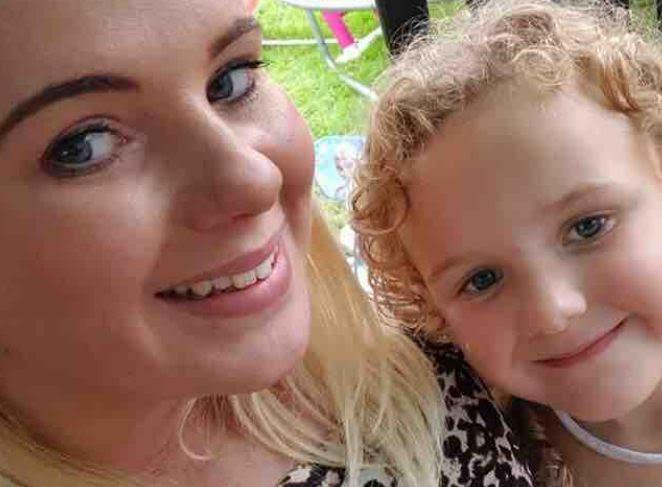 She had been diagnosed with sciatica and was repeatedly sent home with painkillers.

But after suffering abnormal bleeding, Steph requested a smear – months after being given the all-clear following a previous test.

The young mum said that because of her earlier results, she was turned down.

But now she has been given the bombshell news she had stage four cervical cancer.

Steph started chemotherapy last week and her devastated family have vowed to help her fight the disease.

They are trying to raise funds to send her for immunotherapy treatment, which is only available abroad, including in the USA and Germany.

Steph's loved ones are also urging other young women to insist on getting a smear test or a blood test if they present similar symptoms. 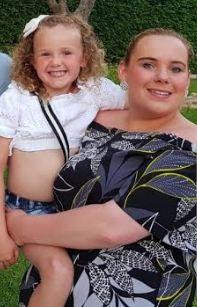 Debra Nolan, Steph’s mum, said: “She was given painkillers, they kept sending her home. No blood tests or smears took place. She asked for a smear.

"Her last smear was in 2017, the results were all clear. But since then she had abnormal bleeding. They refused it as they said she is not due one.”

When Blake was one, Steph collapsed from the pain in her back.

She was rushed to A&E in an ambulance, but says she was later discharged and told it was a slipped disc.

The pain in her lower back continued and Steph attended numerous GP appointments.

Each time she says she was sent home with more painkillers and told it was sciatica. 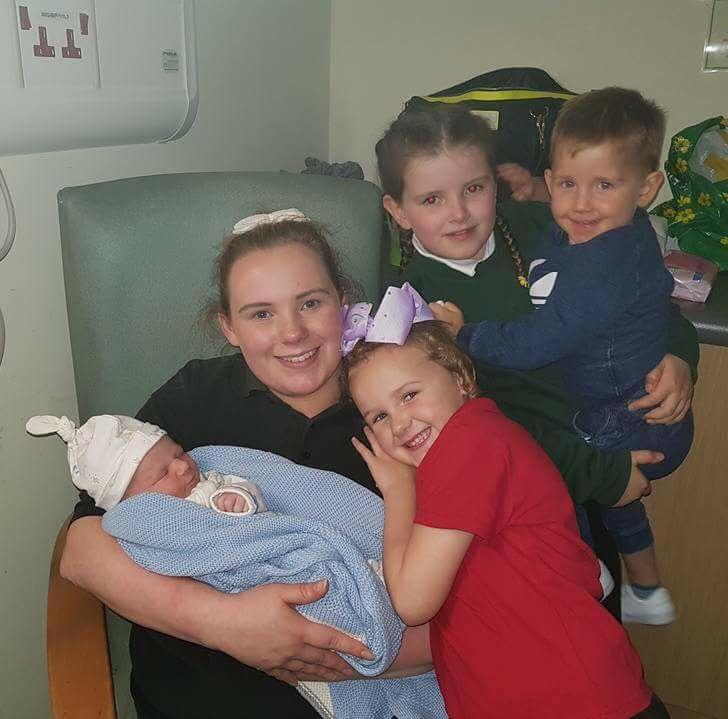 She began to struggle to keep food and drink down around three months ago.

Steph went to A&E again, but says she was discharged with stronger painkillers.

Her GP then diagnosed her with a cyst in her ovaries.

Debra insisted Steph, also mum to Lola, six, go back to the doctors and ask for antibiotics.

When she returned she says she was seen by a different doctor, who noticed she had a lot of swelling around her body.

It was not until this point that Steph was given a blood test. The next day she was told her kidneys were only functioning at eight per cent.

She underwent an operation and surgeons discovered tumours inside the urethra tubes – caused by the spread of cervical cancer.

Knowing the signs to look out for…

Cervical cancer is defined as when the disease starts in the neck of the womb, otherwise known as the cervix, according to Cancer Research UK.

Generally, it's caused by persistent infections with the human papillomavirus (HPV), which is contracted through sex.

Thankfully, most young women in the UK are immunised against it, although boys aren't.

Two strains of the HPV virus (HPV 16 and HPV 18) are known to be responsible for most cases, but most women who have them don't develop cervical cancer.

What are the symptoms of cervical cancer?

As noted on NHS Direct, there are no obvious symptoms during the early stages of cervical cancer.

However, vaginal bleeding can often be a tell-tale sign – especially if it occurs after sex, in between periods or after the menopause.

That said, abnormal bleeding is not a definite sign of the condition – just a possible indicator.

Nevertheless, it should be investigated by your GP as soon as possible.

They can refer you to a specialist within two weeks if they have further concerns.

Other warning signs include:

And if it spreads to other organs, the signs can include:

Cervical screenings, or smear tests, are a preventative swab used to detect abnormal cells on the cervix – the entrance to the womb from the vagina.

Detecting these cells and then removing them can prevent cervical cancer.

Steph was officially diagnosed with cancer just four weeks ago.

Debra, 54, said: “She is so brave, I am so proud of her. She is staying positive, we don’t get upset in front of her.

"I just want to be positive and fight it as much as I can.”

Friends have created an online fundraising page with a target of £50,000, but more cash will be needed if she is accepted for treatment abroad.

Local fundraising events are taking place while dozens of businesses have donated prizes, while friends are organising an Elf on the Shelf style fundraiser using the hashtag #followelfie.

To make a donation visit https://uk.gofundme.com/6d2x1sg.

Last month we reported how millions of women are at risk of cervical cancer as increasing numbers shun smear tests.