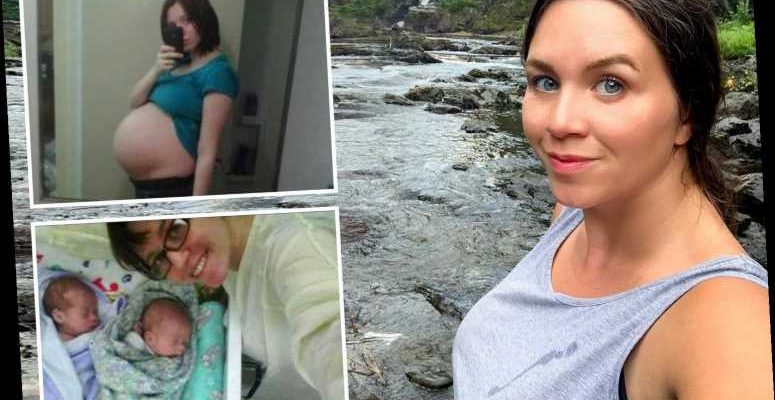 AT the age of 17, Cathleen MacKenzie fell pregnant for the first time and has given birth nine times since then.

Cathleen, 29, works for a surrogacy agency and lives in New Brunswick, Canada, with her children Alexandra, 12, Gabriel, 10, Evan, eight, and Willow, five. 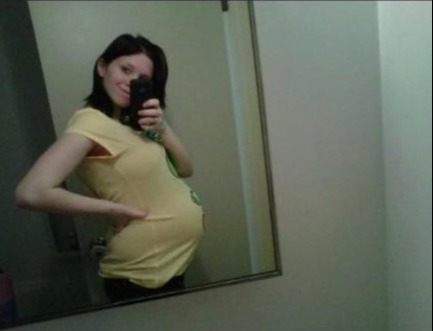 “Lying awake, cradling my pregnant belly, panic surged through me. When I agreed to be a surrogate, I never imagined the parents would change their minds and leave me pregnant with their twins.

When I was 17 in January 2008, I became pregnant by my boyfriend Josh. It was a shock, but we knew we wanted to keep the baby, who we named Alexandra. In April 2010, Gabriel was born, and the following January, I married Josh and our family felt complete.

I explained to Josh I felt an overwhelming drive to become a surrogate, and he gradually accepted it.

It wasn’t about money, as in Canada surrogates can only be reimbursed expenses. I just wanted to help others.

I was on a surrogacy forum in May 2010 when I met Alice and James, a British couple in their 30s, who hadn’t been able to conceive.

We spoke often on Skype and when that October Alice asked me to be their surrogate, I immediately said yes. As I wasn’t yet 21, I wasn’t legally allowed to become a gestational surrogate – where you carry a couple’s embryo – so we decided I would be a traditional surrogate, getting pregnant with James’ sperm and my egg. 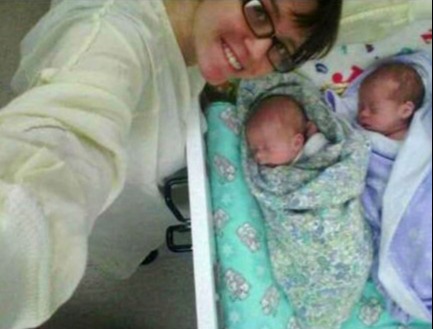 They sent me a contract to sign after I set my allowance at £130 a month, just enough to cover the costs of extra food and maternity clothes. James was also screened for STDs.

I met Alice and James for the first time after they flew over the following month for the insemination, and we hugged tightly. James produced his sample in the bathroom, before I inseminated myself with a syringe.

It was awkward, but when I had a positive pregnancy test around a week later, we were all thrilled. At the eight-week scan in January 2011, I was shocked to find out I was having twins. At just 5ft 1in, I was worried it would be a struggle to carry two babies.

I was offered a selective reduction, but Alice assured me she and James wanted both babies. I began to get a bit worried when, 12 weeks into the pregnancy, they still hadn’t paid my allowance. Then at 20 weeks, Alice ceased all contact.

That May, James messaged saying he and Alice were splitting up, though he said they still wanted the twins. I tried to stay calm, but I was anxious and struggled to sleep. Then, when I was 27 weeks pregnant, James texted that they no longer wanted the babies.

I went into shock, while Josh was furious. In a bid to change their minds, I said that I would have to look for adoptive parents for the twins. James sent a one-line text replying that was fine. 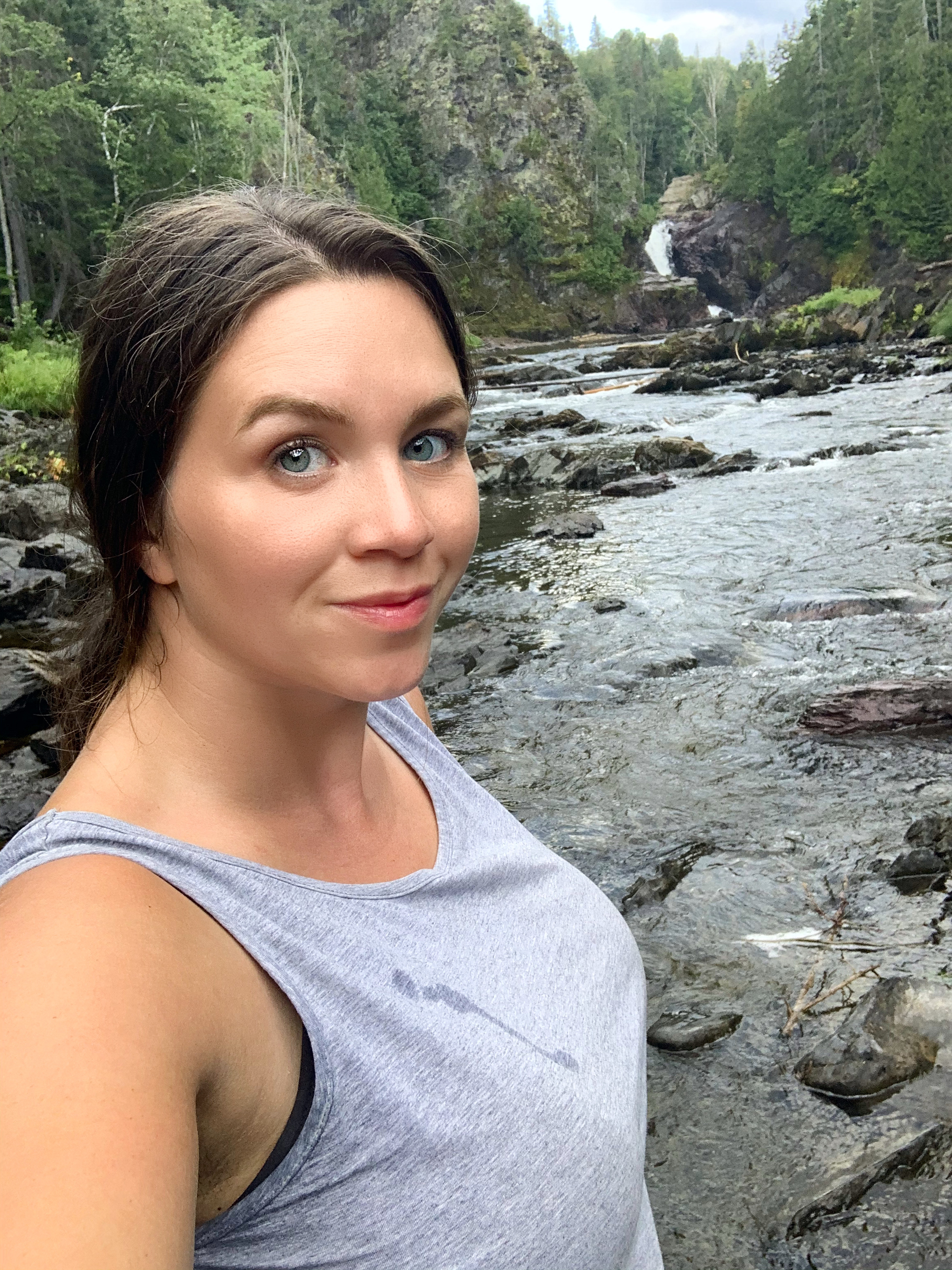 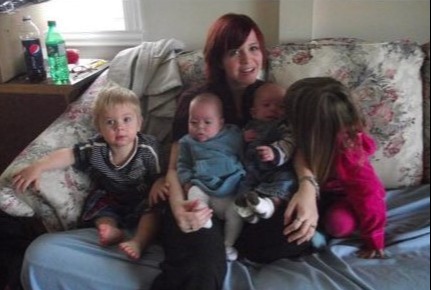 Josh and I considered keeping the twins ourselves, but as we lived in a two-bedroom apartment, with two small children of our own, we couldn’t manage. Then a friend said she knew a local couple, Sophie and Vincent, who were looking to adopt.

They’d been through all the checks, but a previous adoption had fallen through. I was cautious, but my trust grew and we went through the legal process of private adoption and the government arranged the paperwork.

As she held newborn Claire and David, it felt different from when my kids were born – the twins never felt like mine. I texted Alice and James pictures that day, but they never replied.

The twins spent five weeks in the NICU and I went to the hospital to breastfeed them at night.

Sophie and Vincent hired a private detective to find James, who signed away his rights to the babies. 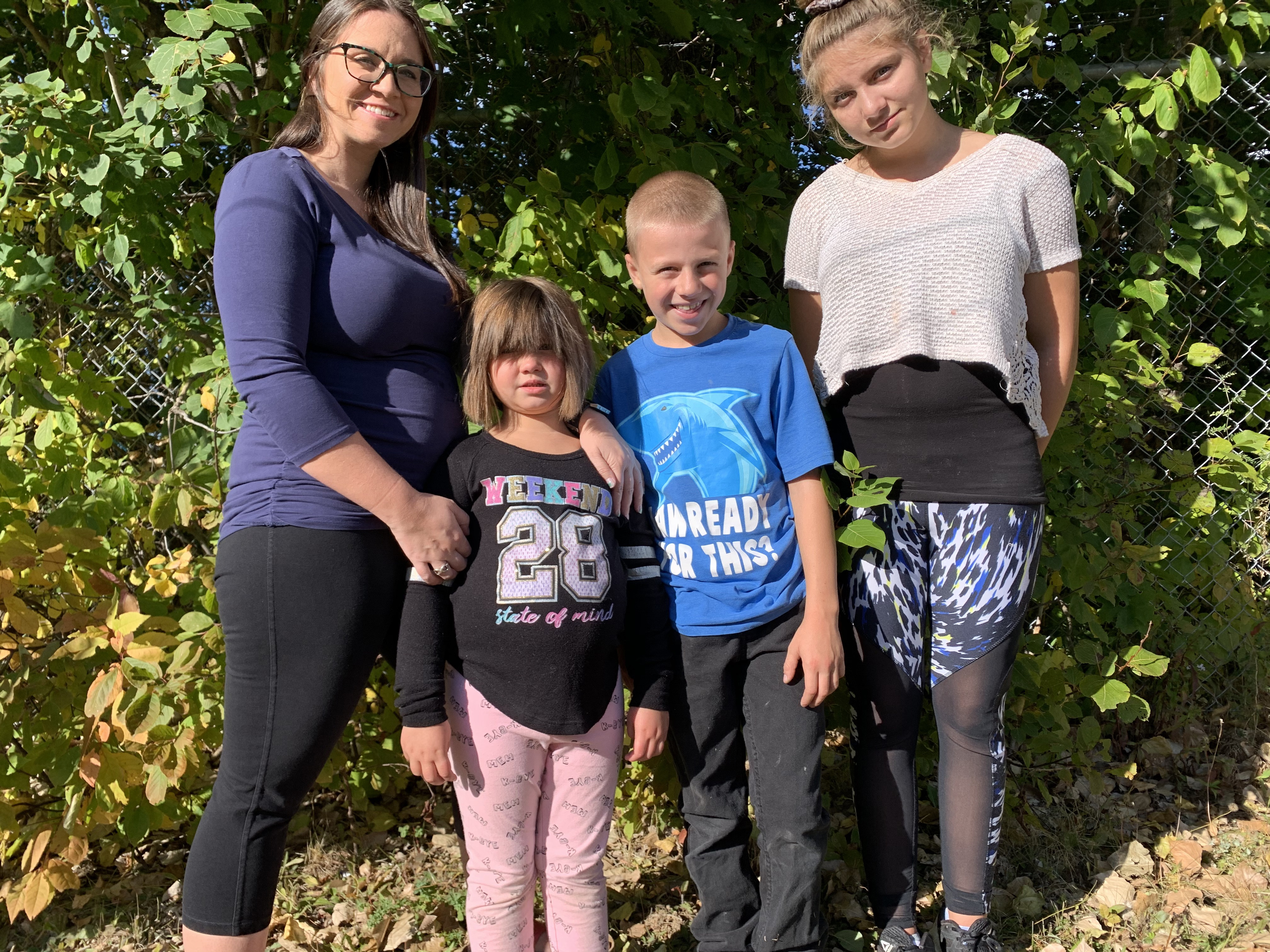 We agreed that they would give me monthly updates for the first year, and yearly after that. I felt emotional, but sure that the twins were going to have a wonderful life.

Despite all the stress, I wasn’t deterred from being a surrogate again. I have since been both a gestational and traditional surrogate four times – as well as having two more children of my own.

I’m now in a relationship with Daniel, 31, who I’ve known since school.
I would be thrilled if any of the surrogate children reached out to me in the future.

But I’m just happy that they are with parents that love them.”

The world’s first gestational surrogate baby was born in the US in 1986 to surrogate mum Shannon Boff.