A WOMAN who was a surrogate to twins has found herself still holding the babies 18 months later as the biological parents refused to quarantine for two weeks to collect the children.

Surrogate Amanda sent photos of the twin girl and boy to their parents at three months but the biological mum couldn't tell her children apart. 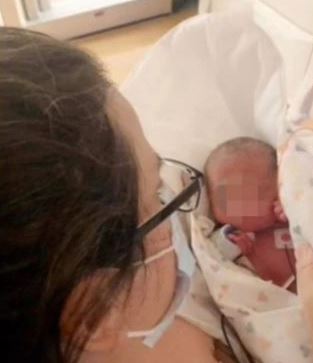 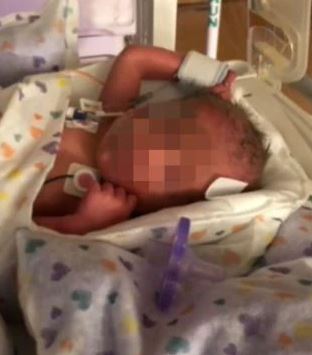 The biological parent, who lived on the other side of the world, asked which child was which in response to the sweet snap.

Amanda said: "She asked which twin was James and which was Hannah – she didn’t know which baby I was talking about… it had been three months.

"I had to take another picture of the babies and label it."

Amanda decided to offer herself as a surrogate to a couple struggling to conceive after a previous positive experience. 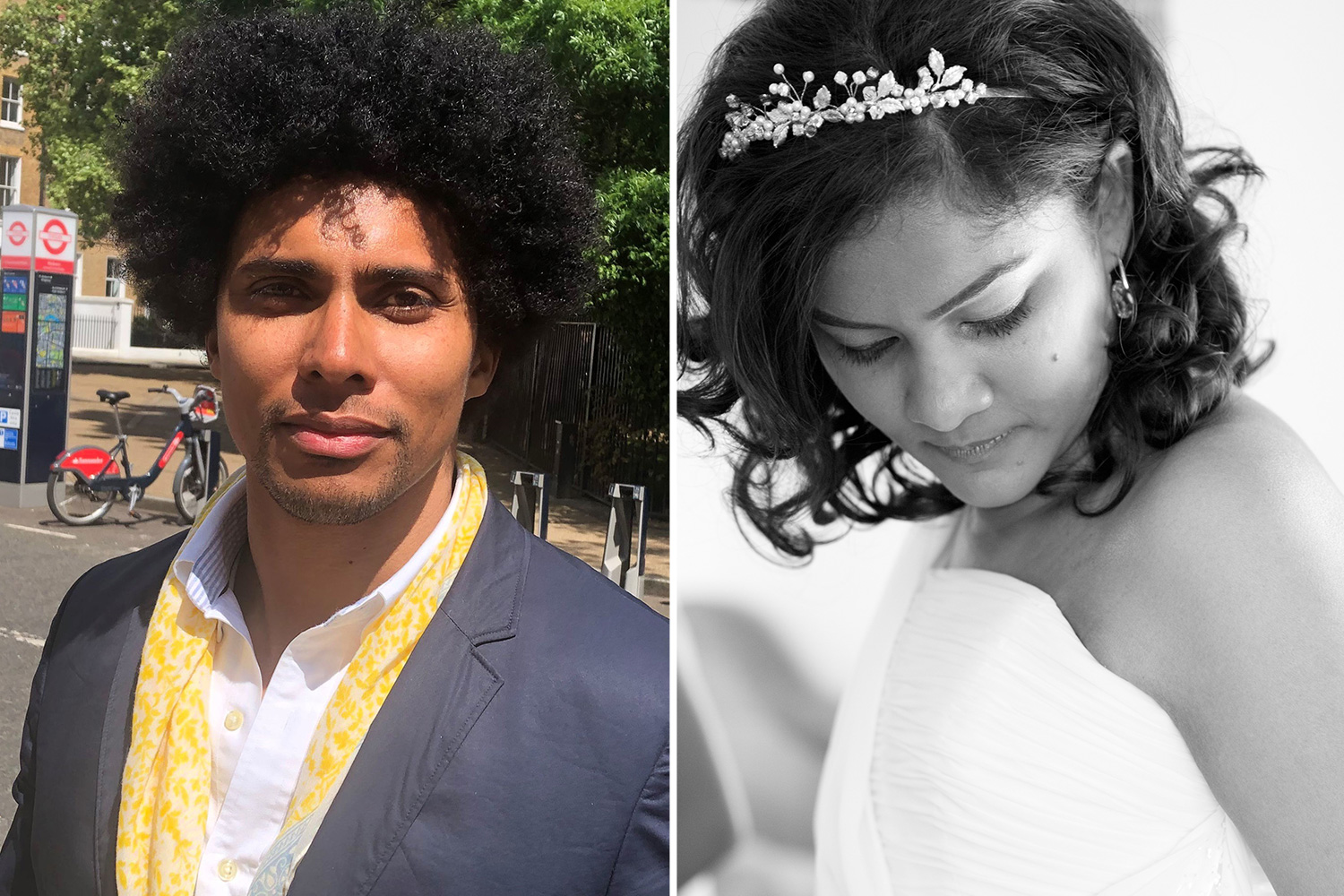 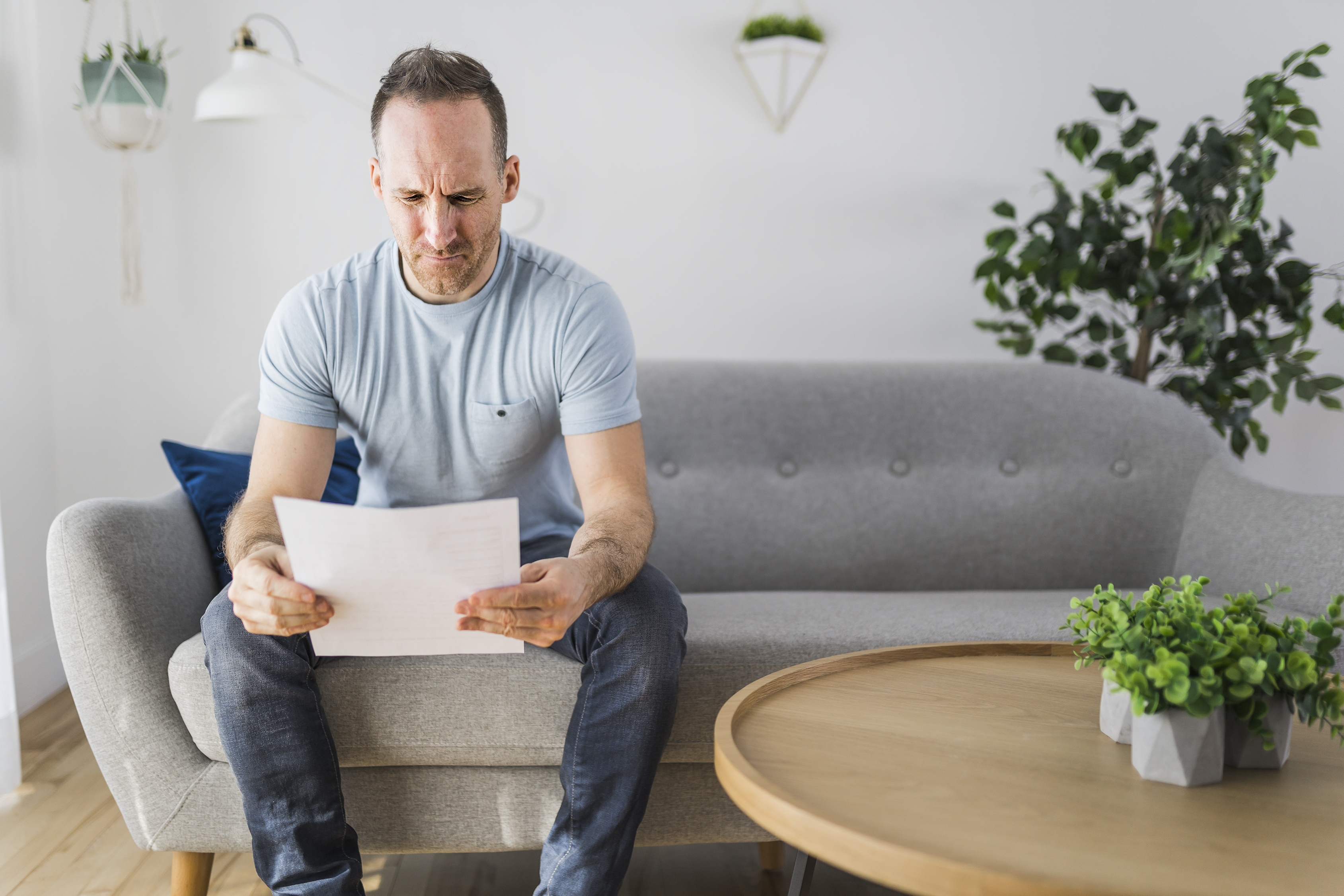 She registered with an agency in 2020 and was matched with a couple who lived overseas.

Initially the process was smooth sailing, with Amanda becoming pregnant with twins shortly after the surrogacy contract was signed.

The adorable baby boy and girl were born in February 2021 but the parents never came to collect their children.

Amanda said: "They weren’t willing to quarantine for two weeks before entering the US.

I bought the viral Zara dress, I’ve got tiny boobs & they were spilling out

"Not only did they not pick up the twins – they never established their parental rights."

As it stands Amanda and her husband are on the little ones' birth certificates as the biological parents weren't there.

In the contract they agreed that the biological parents would have a second birth certificate drawn up when they came to collect the babies.

However, 18 months on and that hasn't happened despite COVID travel restrictions being lifted at the end of 2021.

The couple have been sending Amanda money to care for the babies but she has just asked them to stop doing that if they had no intention of collecting their children.

Since sending that message she's heard nothing from the parents, who didn't even get in touch on their twin's first birthday.

Amanda hasn't heard from the parents for 50 days and has been forced to hire a lawyer to work out the next steps.