PLASTIC surgery, fillers, and Botox have been on the rise, helping users feel like the best versions of themselves.

However, one TikTok user shared her lip filler experience — and the nightmare result. 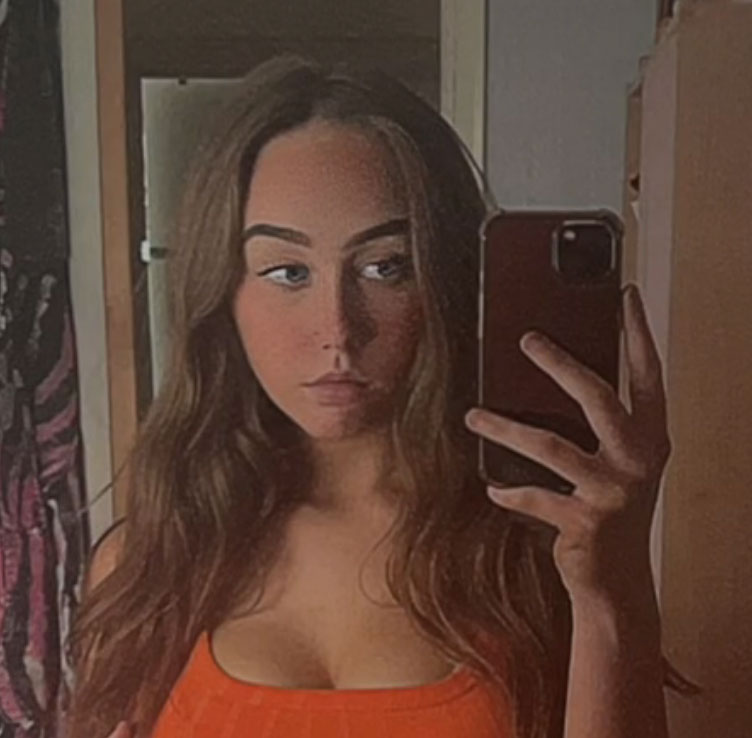 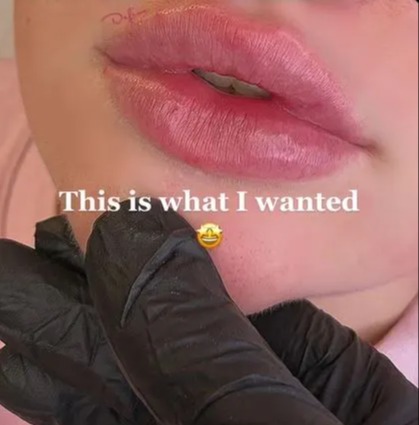 Digital creator @clardiah shared that she wanted pouty, plump lips — including a photo of her inspiration.

However, her final result didn't turn out the way she anticipated.

She then shared a picture of her lips after getting fillers, with her bruised and swollen bottom lip.

The uneven pout looked nothing like her inspiration photo.

According to Healthline, lip fillers are the most popular and minimally invasive way to increase lip size.

There are risks to this procedure, including allergic reactions to hyaluronic acid.

When this happens, a lump — called a granuloma — forms on the skin's surface.

Another less common side effect is blocked blood vessels, which reduces blood flow to the lip. 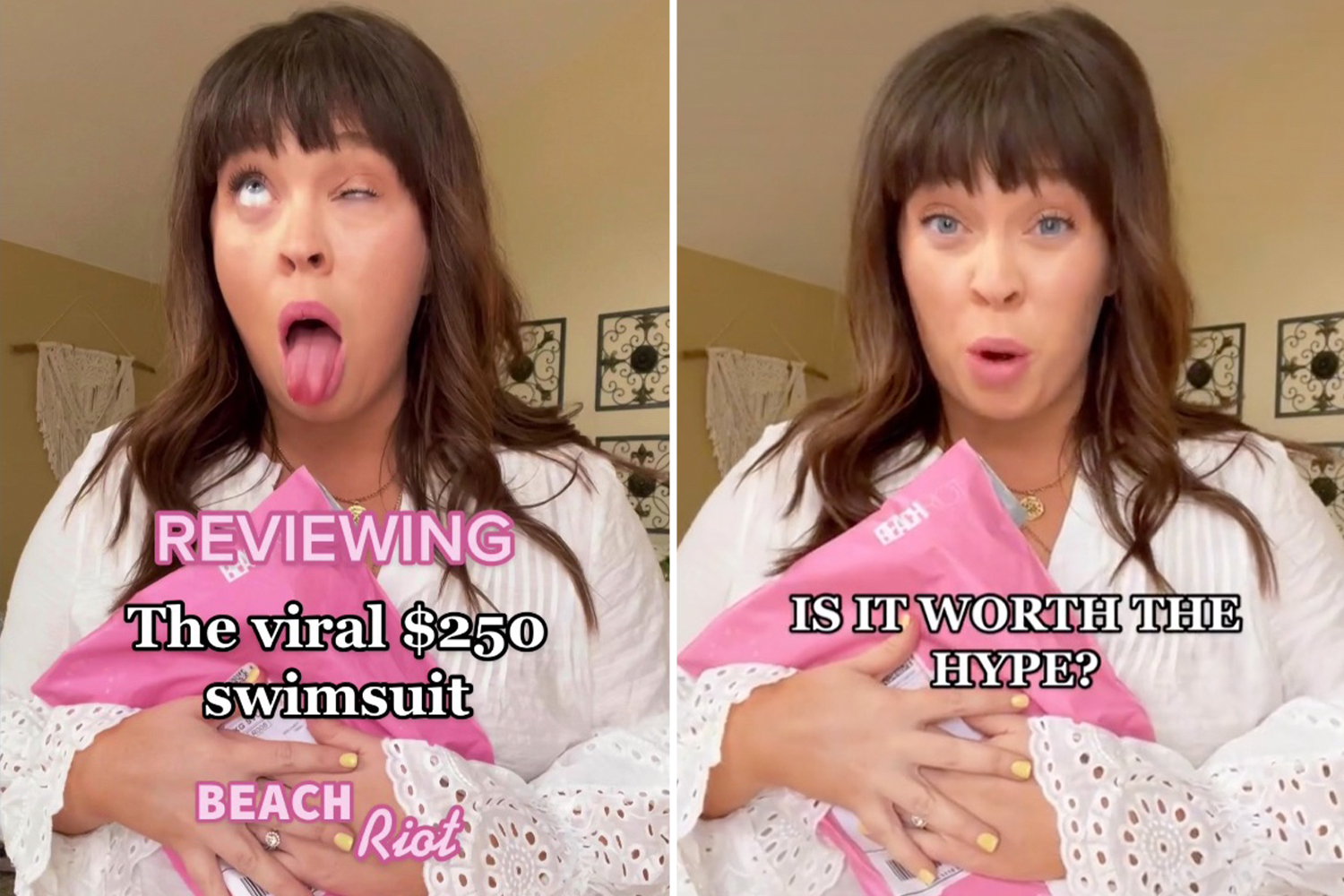 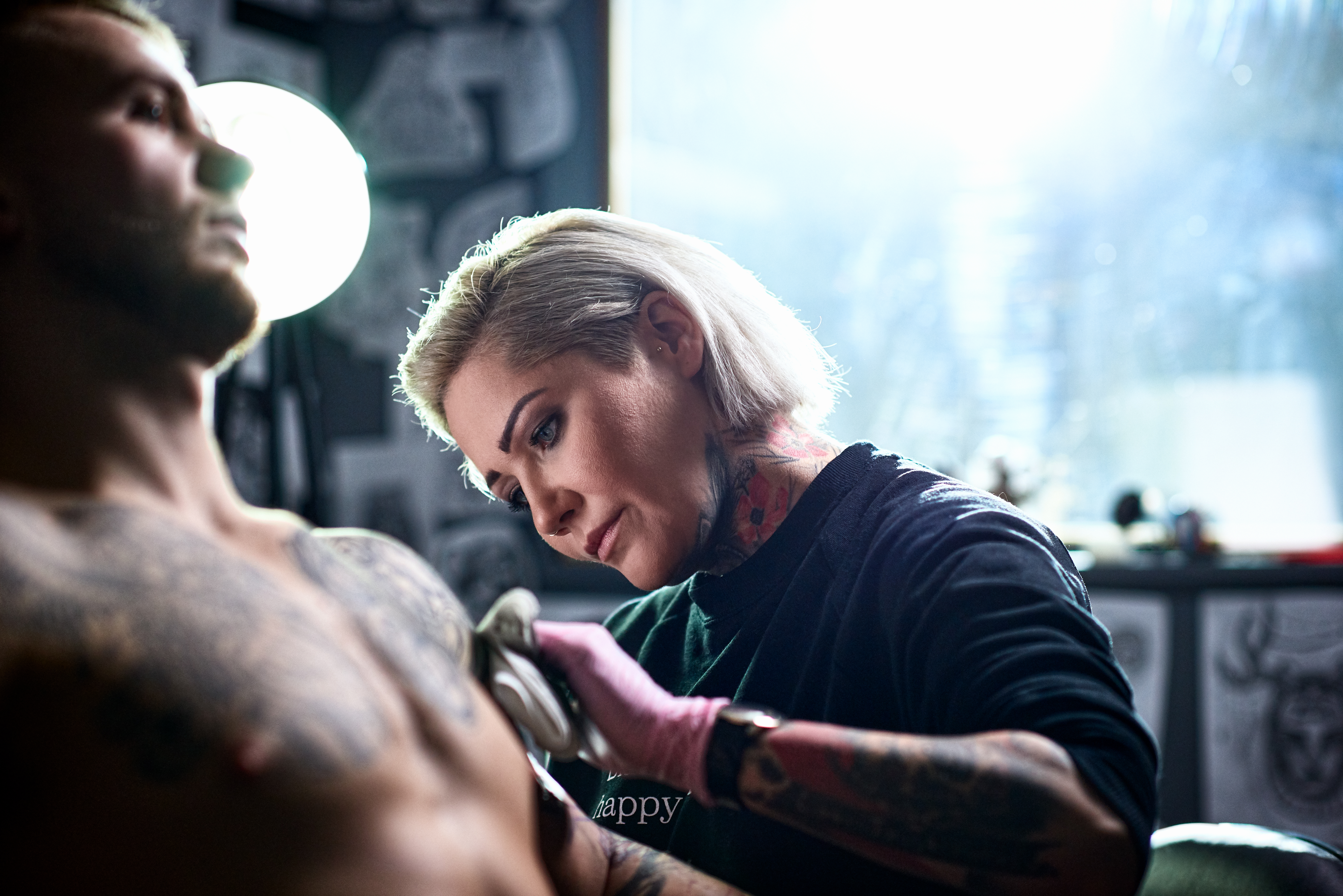 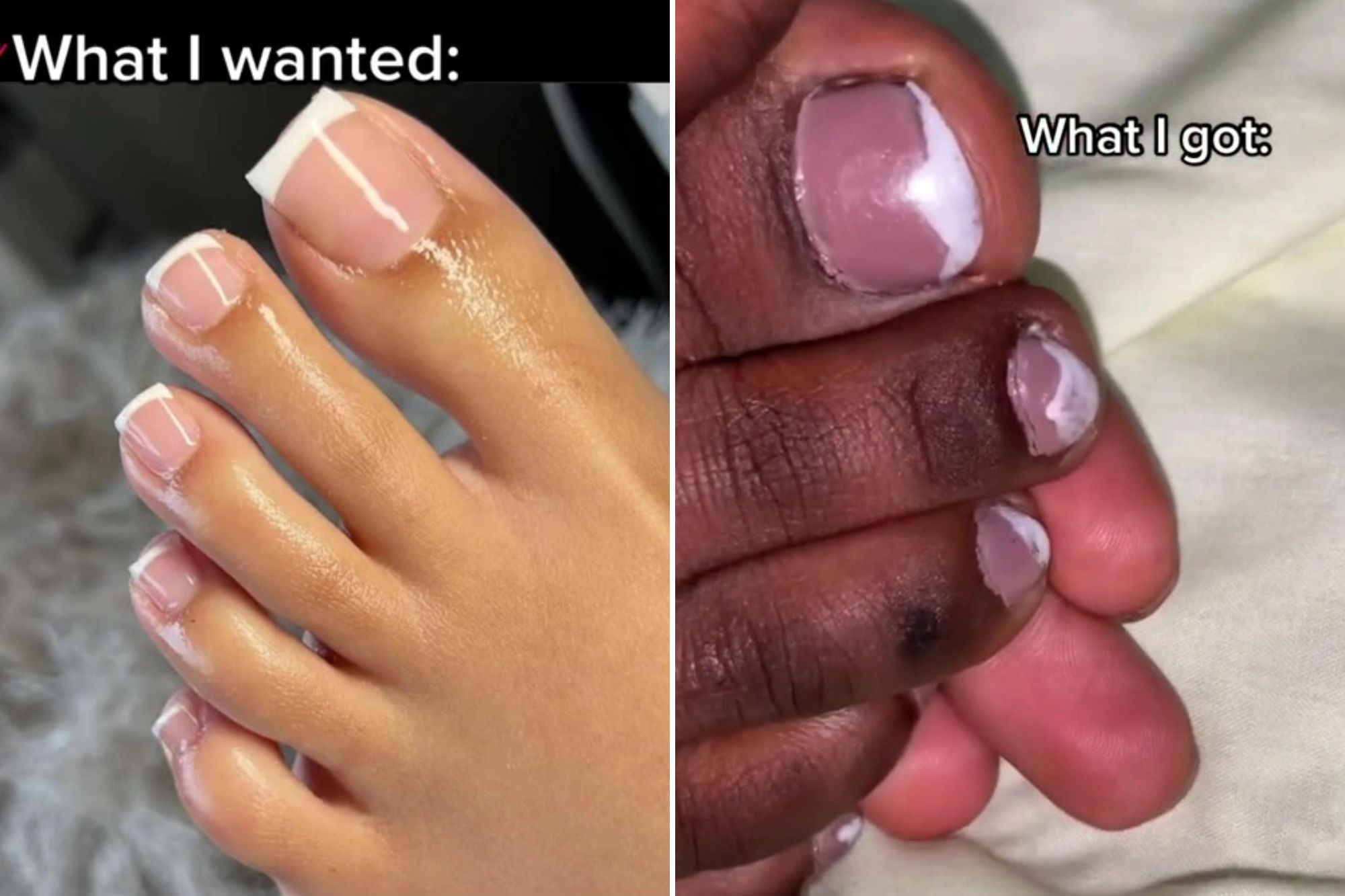 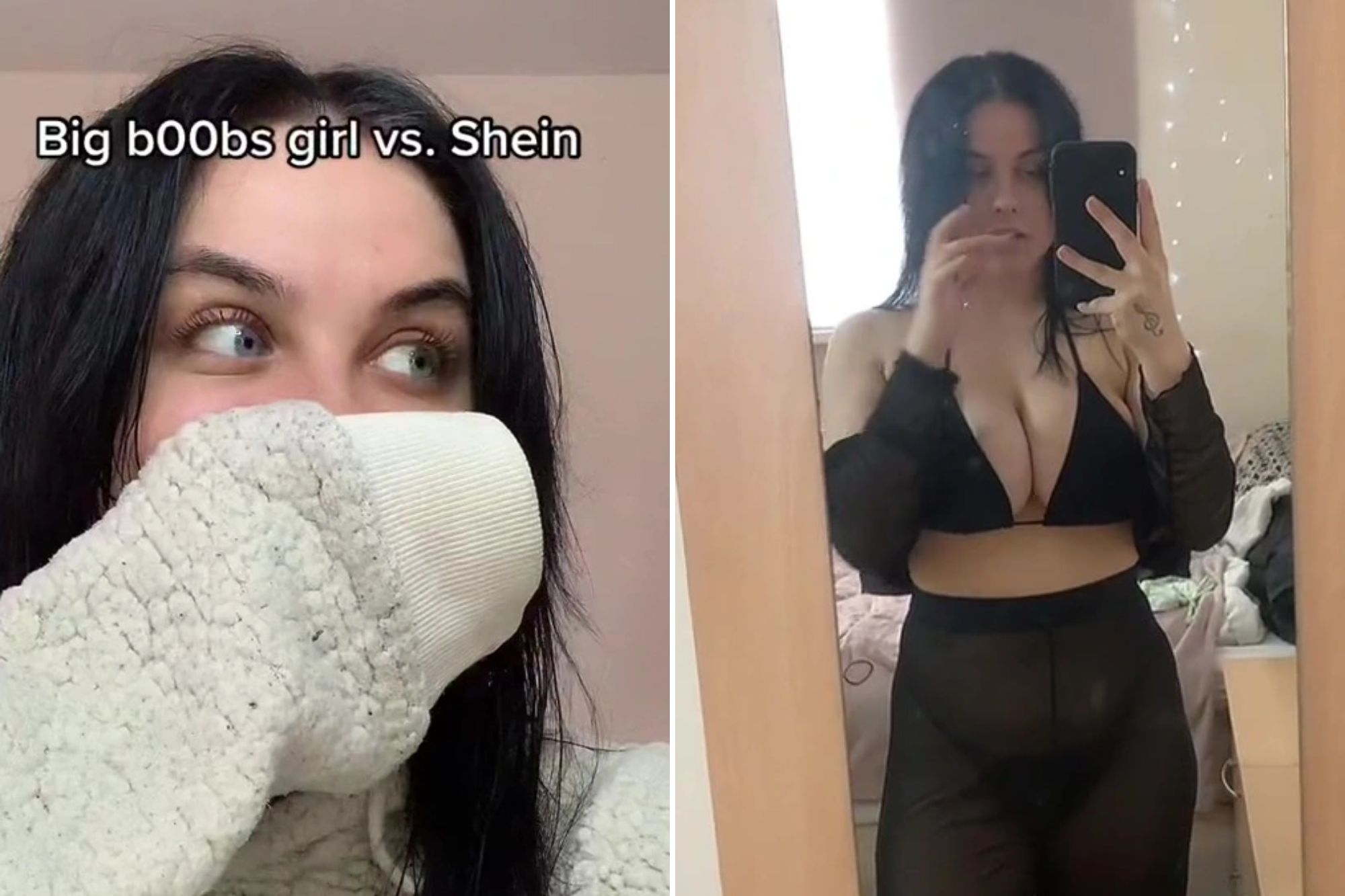 The 18-year-old'sTikTok garnered over 7 million views.

Users were appalled at the final result, turned off from trying the augmentation themselves.

One user wrote: "This is why I decided to stay natural."

Another user agreed: "[This is the] reason I don't get plastic surgery."

One user wrote: "The way my jaw dropped."

Another concluded: "Then don't do it" to which the TikToker replied, "Bit late now." 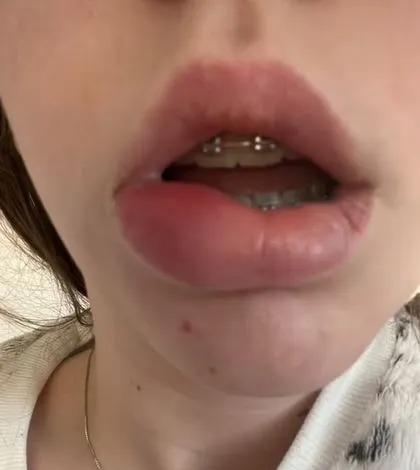