NINE times out of 10, wedding favours can be a little on the naff side – seriously, does anyone actually ever use those shot glasses printed with the bride and groom's initials? NO.

So rather than opting for a personalised trinket that every guest will suspiciously leave at the venue, one bride decided to send them all an album full of photos from the day. 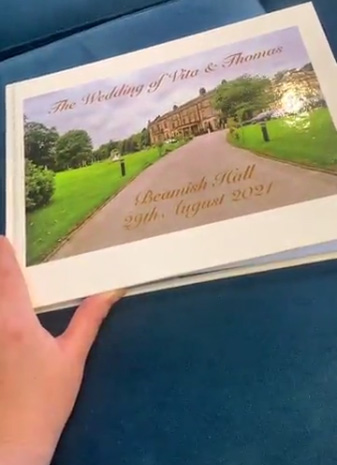 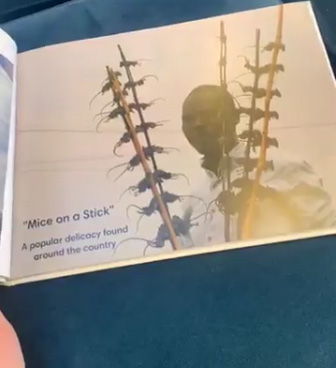 Sounds like a nice idea, right? Well, it almost certainly would have been if the printing company hadn't mixed up her photos with another customer's.

Last week, TikTok user Vita explained: "So I finally got married in August after two cancellations.

"We thought, 'let's order everyone some nice photo albums just to celebrate and look back on the day."

Despite her initial excitment, the bride's heart dropped when she opened the albums to find a photo of a man brandishing dead MICE on a stick.

Vita added: "These aren't the photos I expected to see."

What's more, a whole other page is taken up with a photo of another man posing next to a car boot full of eggs. 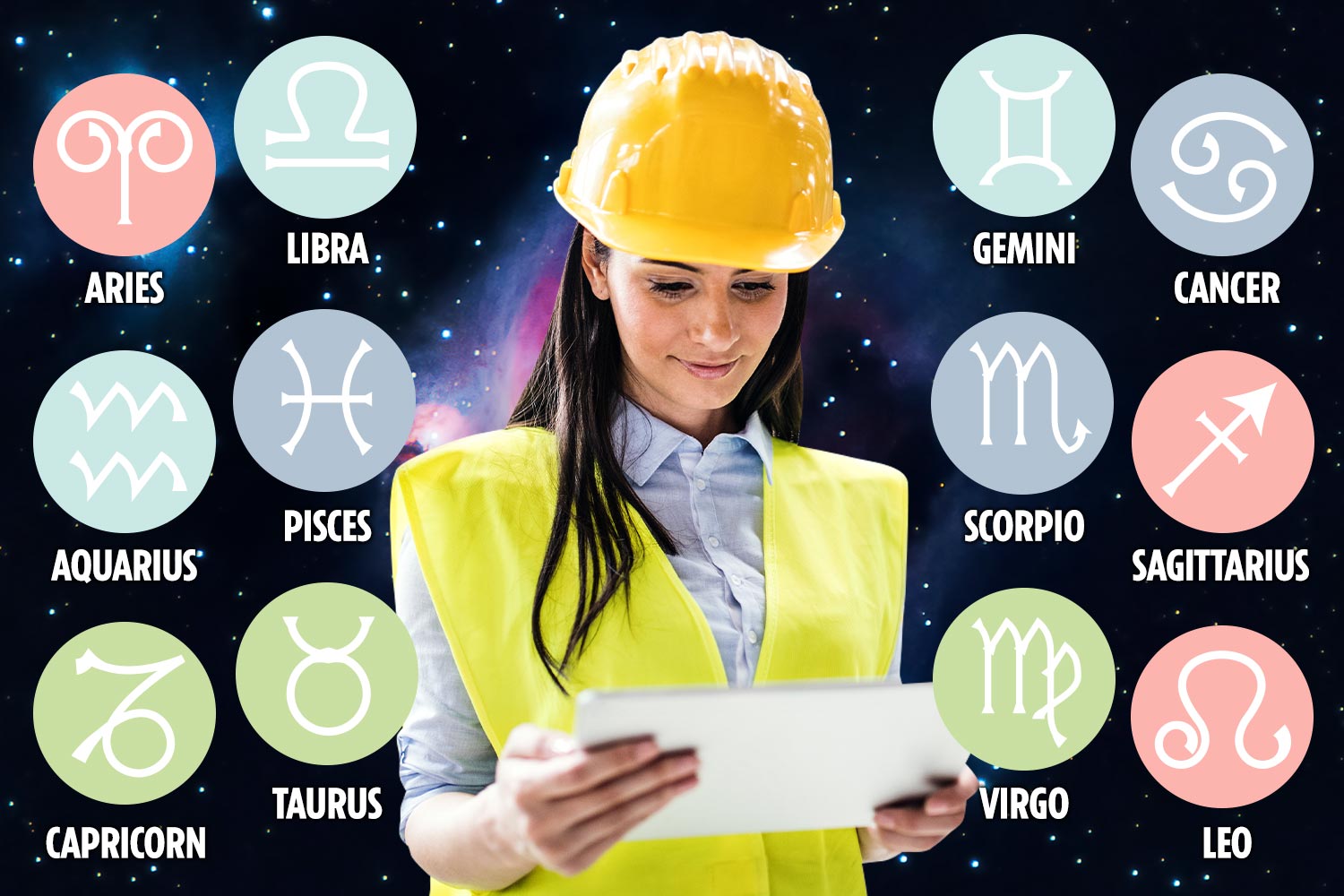 Want a big promotion or a lottery win? Find out if it's written in the stars

She fumed: "Can’t believe we’ve been sent someone else’s pictures in our wedding photo album."

That said, other viewers couldn't help but laugh over the hilarious mix-up.

One replied: "Mice on a stick is such a different wedding vibe, I’m here for it."

Another joked: "Save it for your future grandkids to find!"

Meanwhile, a third wrote: "Who checked that before it was shipped and thought hmm seems right…" 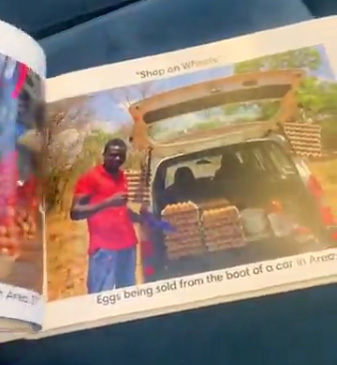 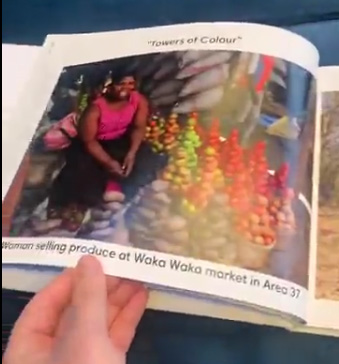 For more wedding horror stories, this woman faked her own WEDDING to get her ex to text her – she even paid for a photographer to take pictures with her ‘husband’.

And this groom’s sister was slammed for showing up in WHITE lace gown to wedding – but insists it’s actually ‘yellow’.

Plus this divorced woman shared hilarious pics of her bridesmaids which show her marriage was doomed from day one.