A WOMAN revealed that Santa only brings small presents for her kids because she doesn’t want him to get the credit for the bigger gifts on Christmas day.

Mum SJ shared a video explaining that Father Christmas only brings little gifts, like sweets and bath bombs from the pound shop, to her kids. 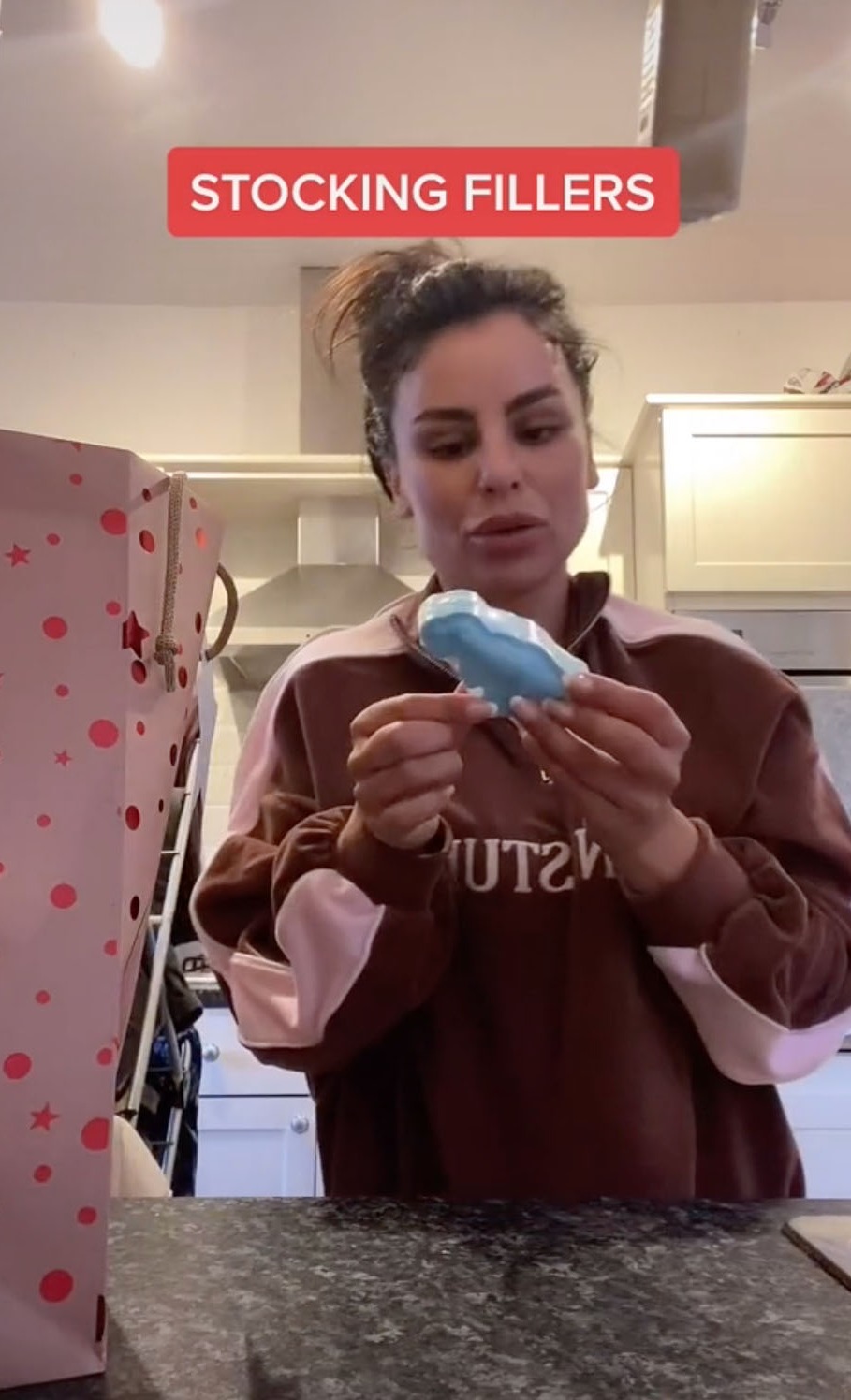 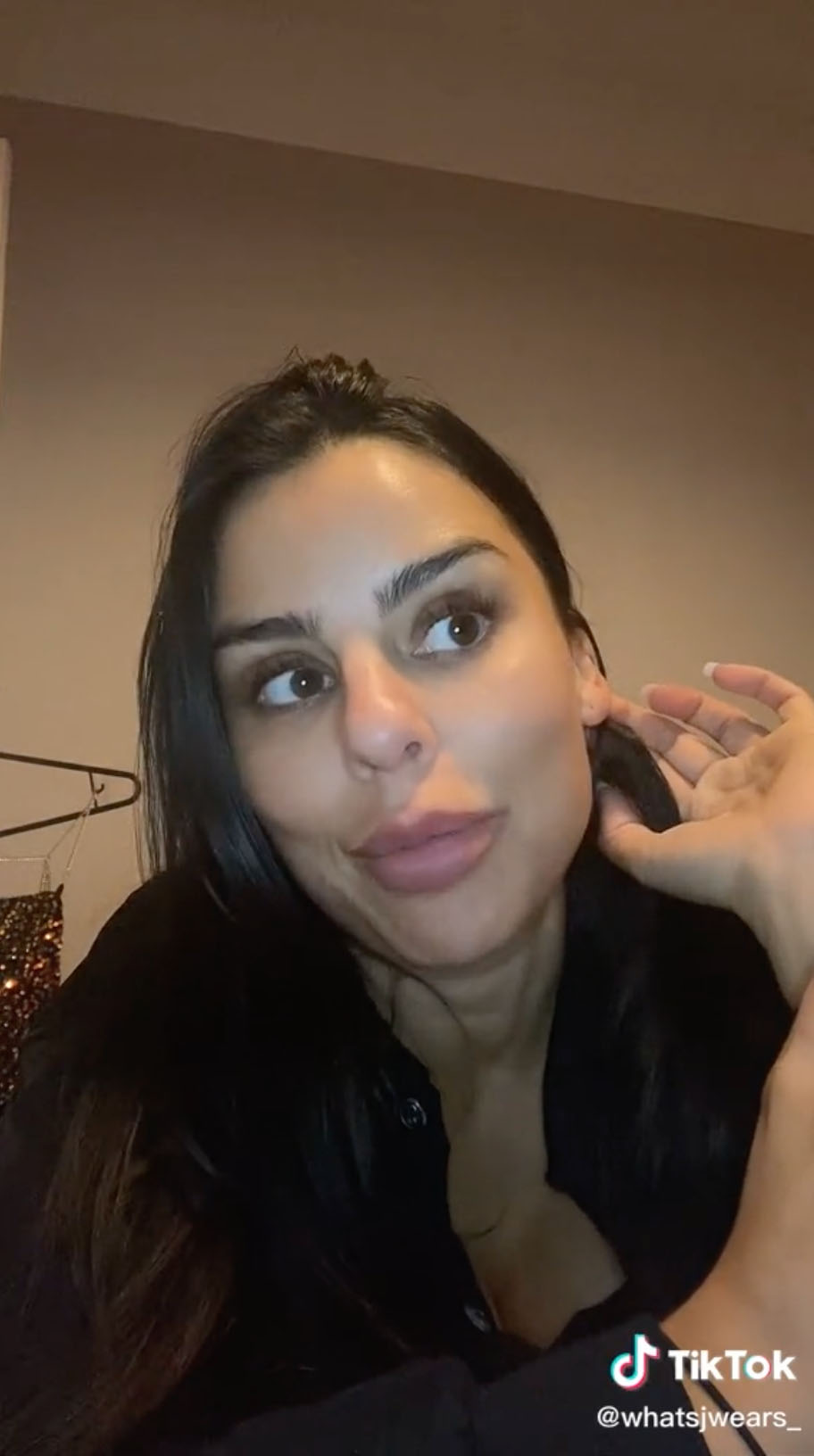 She said: “I’ve just been to the pound shop to get some bits for the kids’ stockings. I say stockings, I always just do them a gift bag.

“This is what Father Christmas brings because he’s not getting the credit for the big presents.”

She got her kids treats like books, bath bombs, and sweets from shops including her local pound shop and Tesco.

The clip quickly racked up 137,000 likes and opinion was split in the comments.

Some thought the mum’s approach was totally correct and that parents should get the credit for big presents on Christmas day.

“Lets normalise not letting Santa get credit for the bigger presets. Always said that about stockings as well”, said one parent.

Another wrote: “This is actually a good idea not letting Santa take credit for the big presents, my daughter kicked off once so I said ‘right I’m taking your presents away’ and she said ‘well you didn’t get them, santa did’.”

Others liked the idea for a different reason.

“The gift bag from Santa is such a brill idea. Saves less fortunate kids feeling bad when others are bragging about what Santa brought”, wrote one viewer.

Another agreed: “So many poor kids feel not good enough that Santa didn’t get them what their friends got, this should be the tradition.”

Others, however, couldn’t get their heads around the idea.

One wrote: “Why would you not let Santa take the credit obviously eventually they’re going to know you bought them. Just don’t get it.”

Meanwhile, I’m a strict parent & people don’t get my rules – I don’t allow sleepovers & if they won’t eat my food they don’t eat.

Also, we sold our house to travel in a caravan with our three girls – we ‘unschool’ the kids & let them learn what they want.

Plus, this fuming mum’s Elf on the Shelf display went horribly wrong – & left other parents in hysterics.