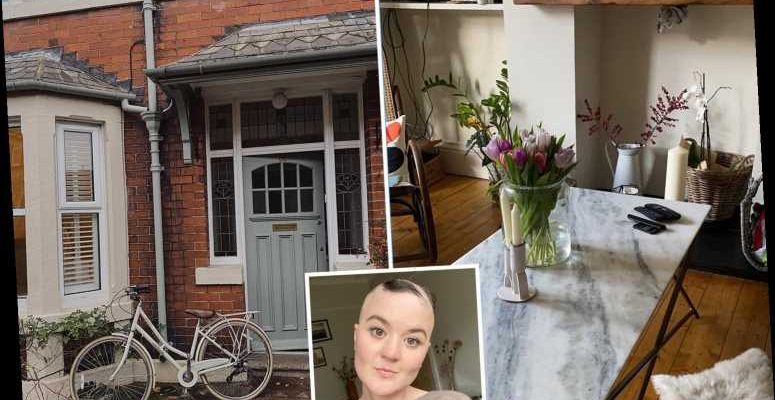 A WOMAN saved more than £5,000 after lockdown forced her to shelve holidays and ditch pricey nights out – which meant she could finally afford to buy her first house.

Freelance content creator Hannah Layford, 31, was able to save up more than £5,000 throughout the pandemic – meaning she finally had enough to put down a deposit on a house with her NHS doctor fiancé in November. 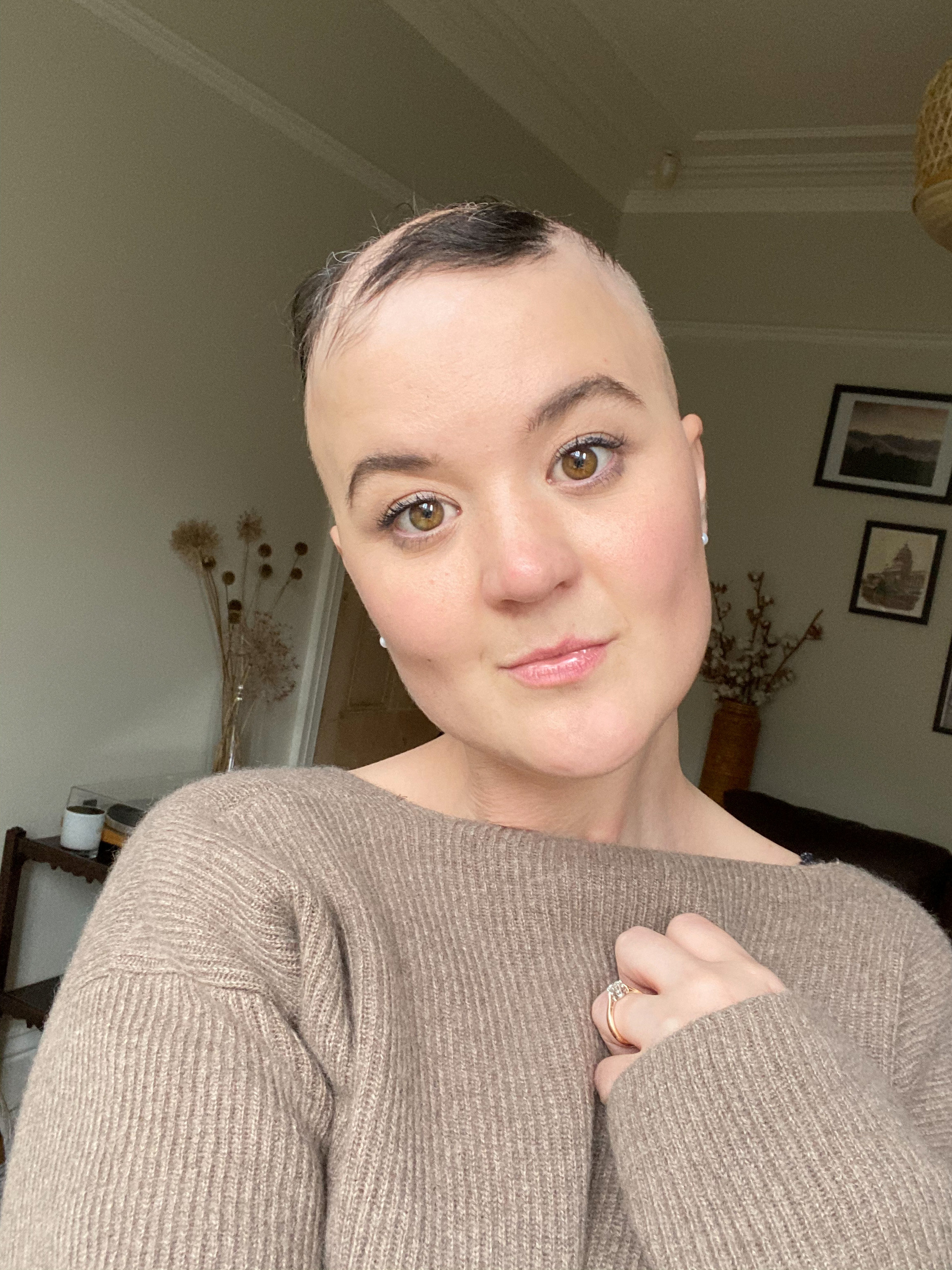 Hannah, who lives in Gateshead, would ordinarily go on holiday three or four times a year and would splash out on pricey meals and nights out every week.

But her and her partner agreed that during lockdown, they’d save their cash for something meaningful.

Hannah said she resisted temptations as people jetted off on holidays and restaurants ran the ‘Eat Out to Help Out’ scheme over summer, and instead she opted for scenic bike rides with friends and at-home date nights with her partner.

By November, she had managed to save more than £5,000 to add to her previous five years’ savings – which was the 'final push' towards the house as it meant as they finally had enough to put a deposit down. 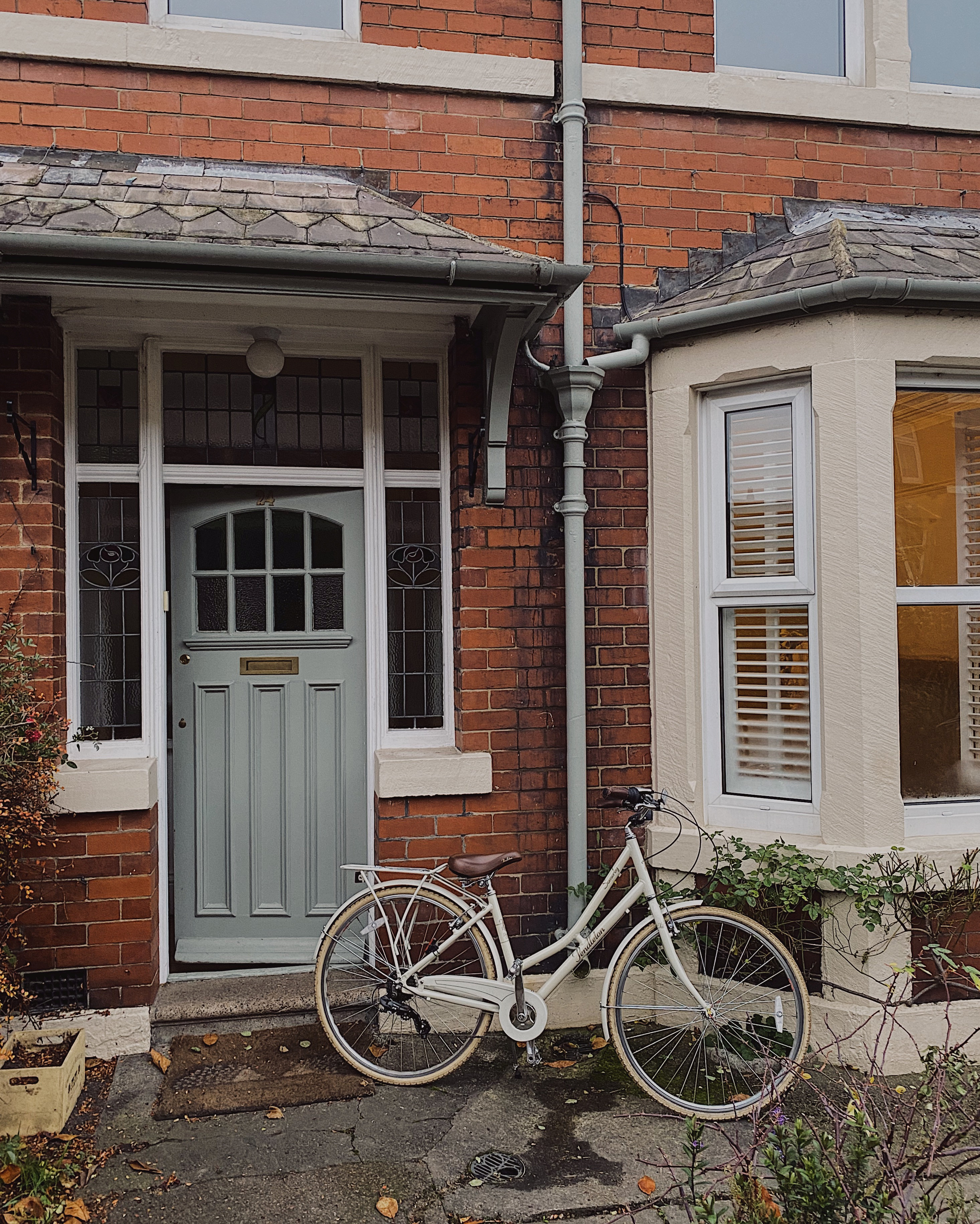 Hannah said: “I’d always tried to save dribs and drabs but never too much, because I liked being able to go out and enjoy myself.

“I’d go on holiday three or four times per year, with my partner or friends, as well as going out for expensive date nights, drinks out and trips to the cinema – you don’t realise how much it adds up to.

“I think lockdown helped me grow up a bit and focus on the important things – and the end result was something really meaningful.

“If someone had told me in March 2020 that a year down the line I’d have bought my first house, I’d never ever have believed them.

“The pandemic started off as a very challenging and uncertain time for me – but being able to get that final push towards my own home made it all worth it.” 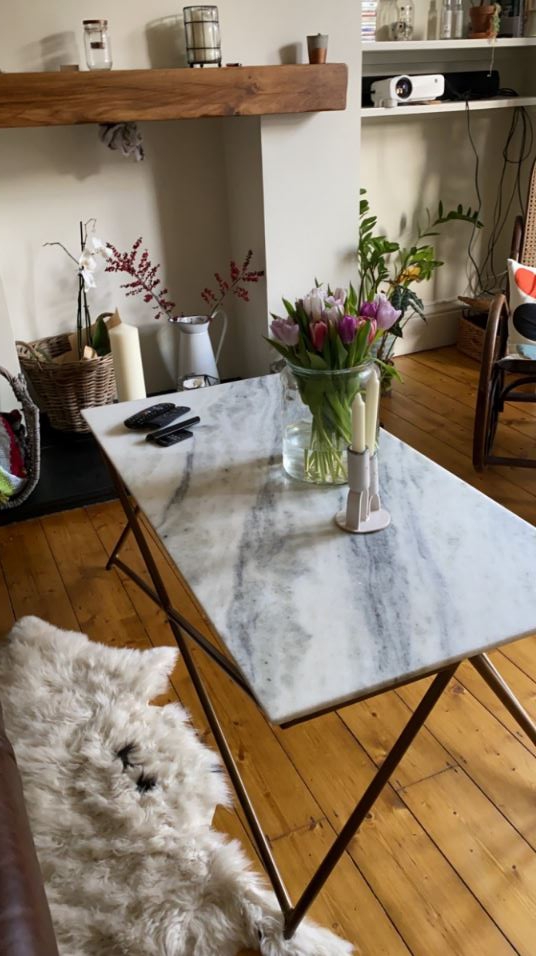 The couple, both 31, first began saving individually for a house together soon after meeting five years ago – but Hannah said she'd only manage to save 'dribs and drabs' as she liked to enjoy a comfortable lifestyle.

She described how she'd book up to four holidays every year – from city breaks to sunbathing trips – and would also splash out on nights out at city centre restaurants and cocktail bars at least once a week.

But the pandemic meant all her 2020 plans were put on hold – which prompted the hard-working couple to commit to saving to buy their first home together.

Hannah said: "I am young, and I've always loved to travel, so I'd previously found it quite hard to justify saving money instead of going away – but with the pandemic, I didn't have a choice."

After Hannah's planned trips to Greece and Italy with her fiancé were cancelled, they opted for a single 'staycation' instead – a week on the rural Isle of Skye, Scotland, in September.

Lockdown helped me grow up a bit, focus on the important things and look towards the future.

She also swapped day trips out for long scenic cycle rides, and enjoyed date nights from home with her fiancé while bars and restaurants were shuttered.

As well as being committed to saving money, Hannah explained how she was shielding due to having alopecia – and was prescribed immunosuppressing steroids from June to September, which made her high-risk for Covid-19.

She explained this meant she avoided temptations to visit restaurants and bars, even while the Eat Out to Help Out scheme ran over the summer.

She said: "Normally I love going out for meals and drinks but it's easy to overlook how much that lifestyle can cost – and it wasn't safe for me to be going out and socialising.

"Literally the only real thing I did over summer, besides work, was spend a week in rural Scotland after I finished my treatment, which is nothing like how I'd normally spend my summer. 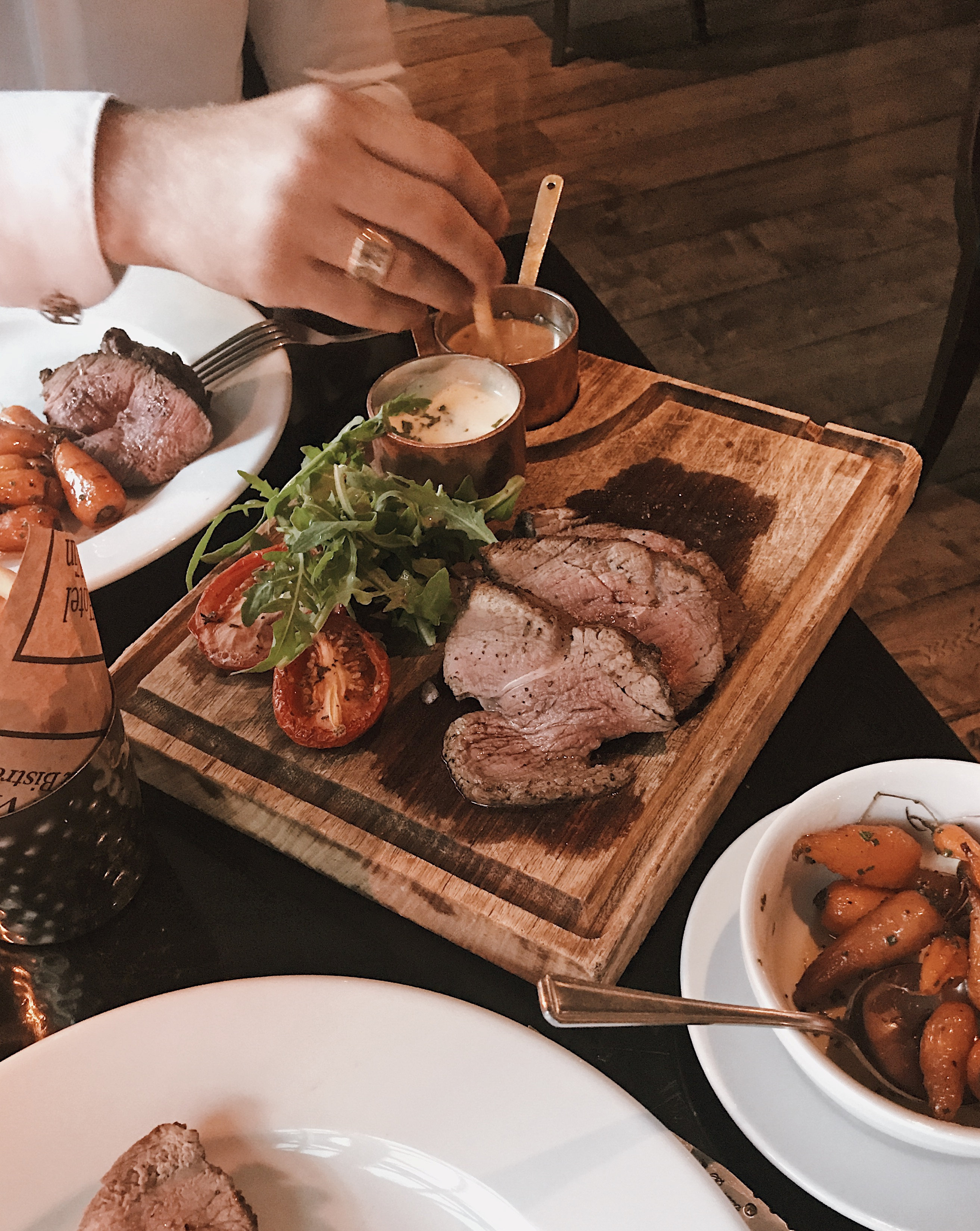 She managed to put aside more than £5,000 to contribute to their savings by November – which was the 'final push' the couple needed to reach their target – and together, they finally put down a deposit on a three-bed house in Gateshead.

Moving into the house in late November, Hannah said their new Gateshead home is 'just what they were after'.

She said: "There were definitely a lot of frustrations and struggles since the pandemic began – but ultimately, 2020 gave us the final push towards our home and our future.

"If you'd told me a year ago we'd now be in this house, I'd never have believed you – and I'm proud of what we have achieved.

"Lockdown helped me grow up a bit, focus on the important things and look towards the future.

"Even when I walk around the house now, after living here for over three months, I'm in shock.

"I definitely missed holidays abroad, going out for date nights and seeing my friends, but it was worth it for this!"

And this mum completely transformed a shabby Wendy house she got second hand with some old paint and charity shop bargains.

Meanwhile this dad-of-three made an incredible playhouse for his kids which includes a garage and private lawn – and it cost just £150.

Plus this bloke transformed his tired bedroom into trendy boutique hotel style room with bargains from Amazon and eBay.