WITH rising energy bills and a cost of living crisis on our hands, we’re all trying to find ways to boost our income right now.

You’ve probably spent days reading about possible money-making schemes to see what might work for you. 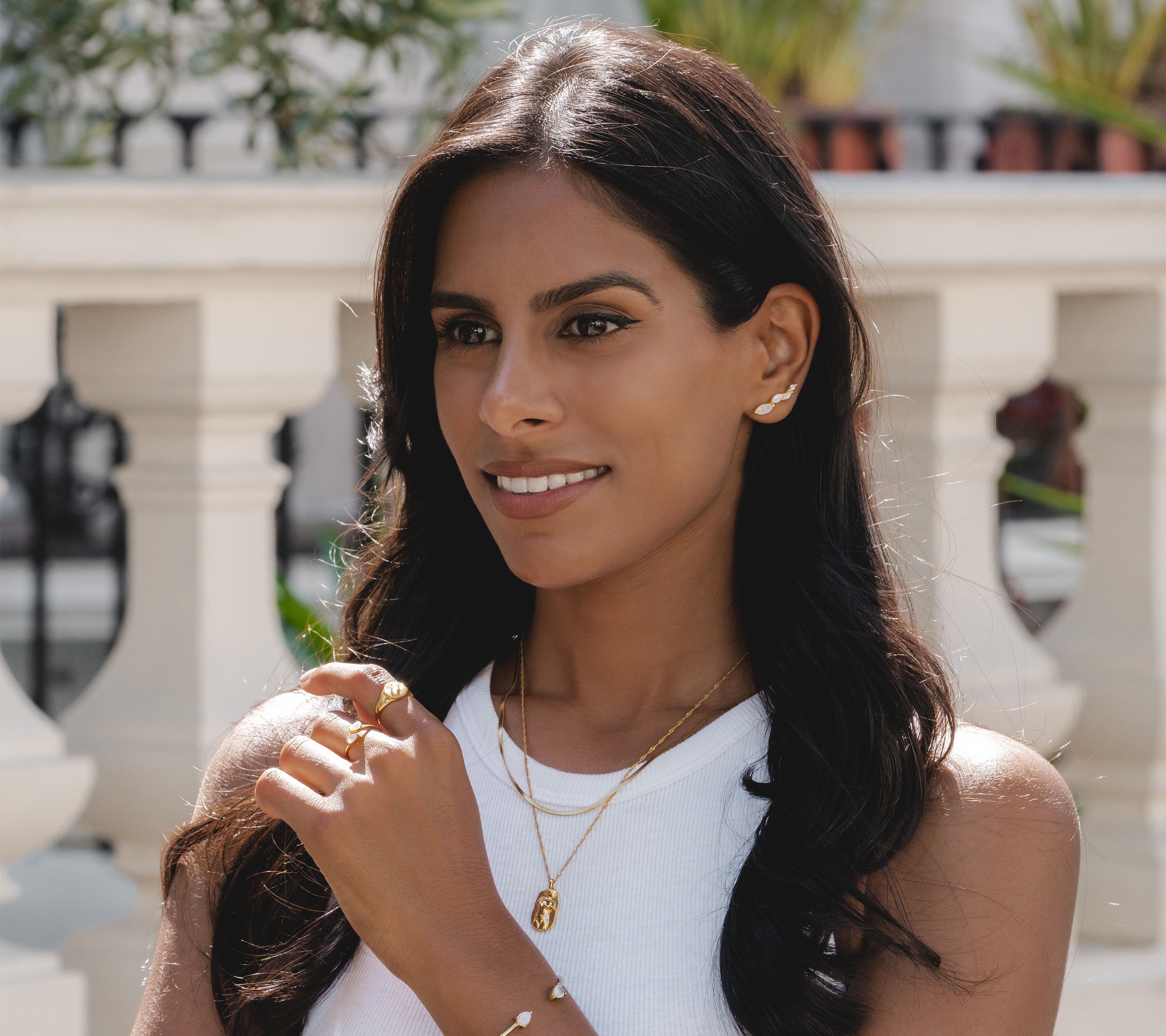 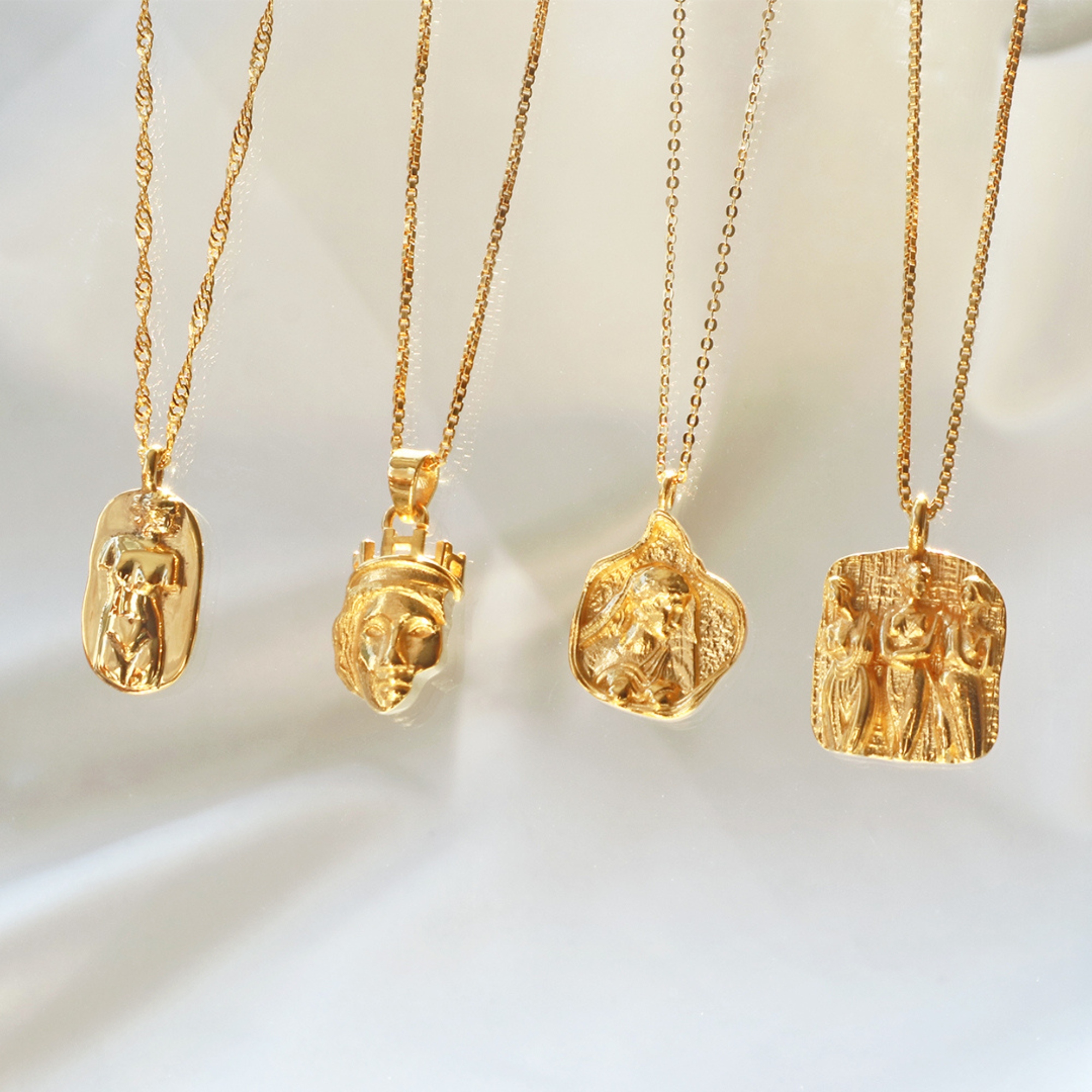 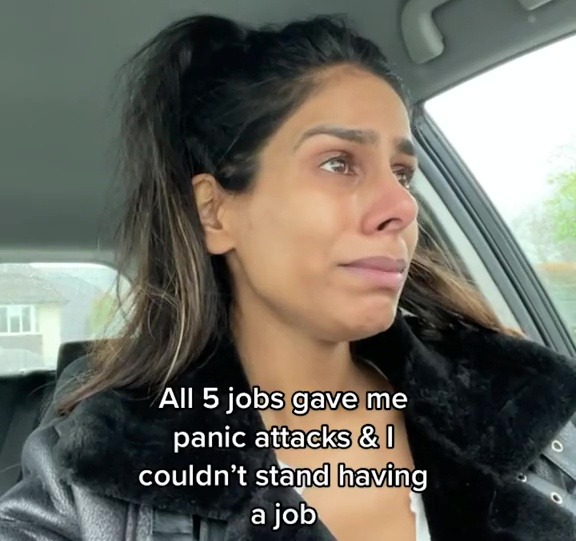 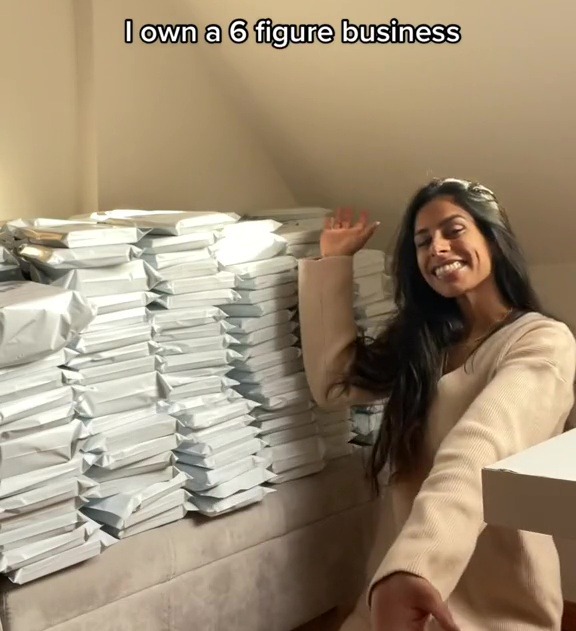 But luckily one entrepreneur is sharing her secrets, after turning her side hustle into a flourishing six-figure business.

Ramona Gohil launched her jewellery brand Rani & Co in 2017 after she grew sick of answering to other people.

She worked on it part-time around a finance internship and various marketing jobs, including with Uber.

But in 2021, she took the plunge to go full-time – and now is selling feminism-inspired jewellery to the stars. 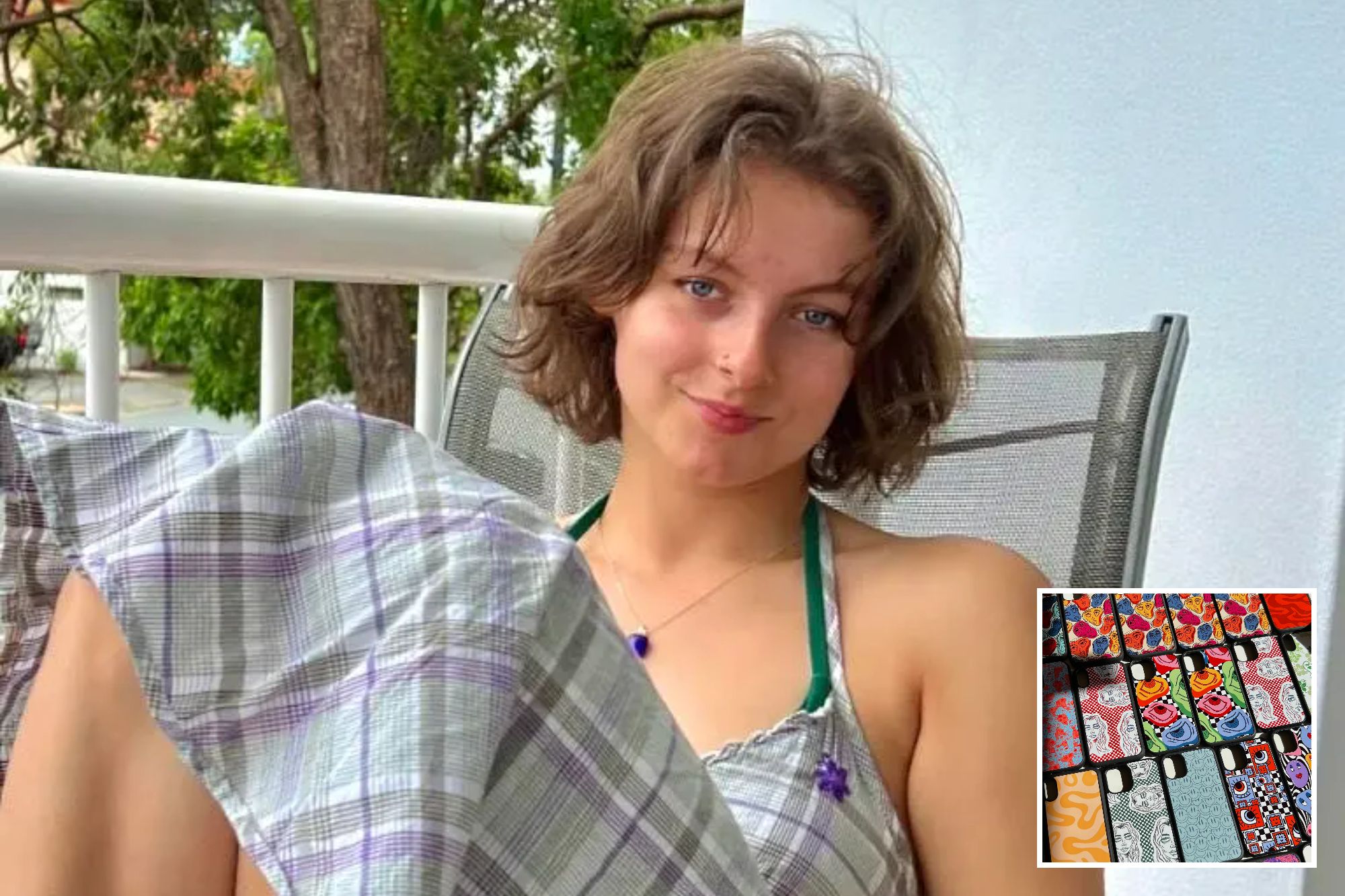 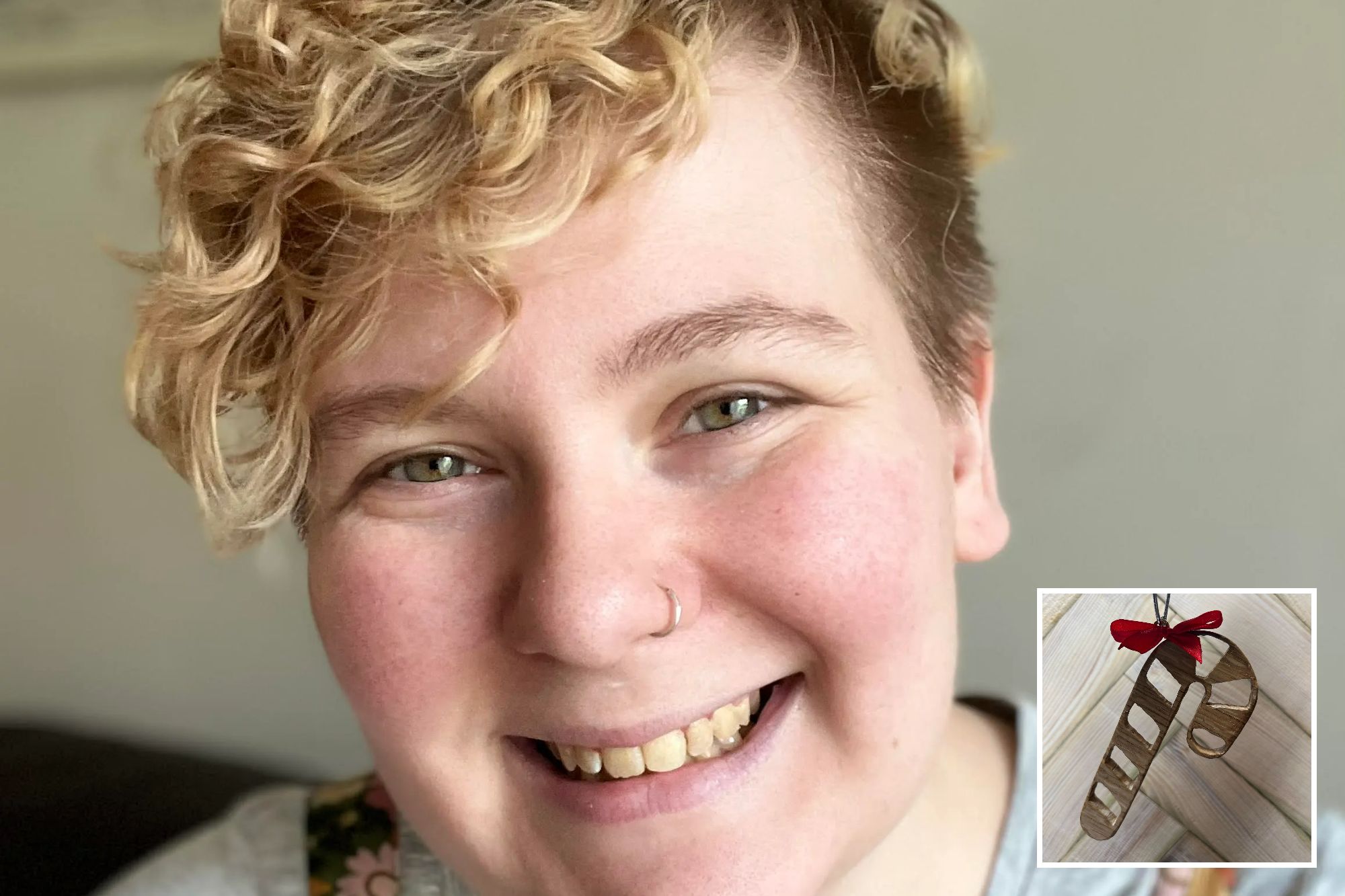 Ramona, who currently lives at home with her parents in Croydon, London, admits though that the initial business she had in mind didn’t work.

She started out selling t-shirts with famous feminist phrases on the front, as well as a few pieces of jewellery.

But it wasn’t shifting, so she moved to focus on jewellery instead.

Speaking exclusively to Fabulous, Ramona explains how she turned her failing side hustle into a flourishing six-figure business.

“The business was a side hustle for about three years while I was still doing my 9-5.

“So I would carry my laptop with me and before work, I’d be talking to suppliers.

“Then I’d be working on my lunch break for an hour. As soon as I got home, I would work the whole evening again.

“I was constantly working for the first three years.

“More because I didn’t like my job – it wasn’t because I was financially stable on my business.

“I was paying myself less than my previous job, but I was also a lot happier.”

Luckily the risk paid off, and after her first full-year trading jewellery, Rani & Co received 10,000 orders and made a whopping £130,000.

And she’s attracted the attention of some famous faces too – with both Sex Education’s Aimee Lou Wood and Supermodel Adwoa Aboah spotted wearing her necklaces.

But it wasn’t all smooth sailing for Romana, who admits that her business was failing for the first three years.

“So initially it was slogan clothing based on feminists like Frida Kahlo, the Spice Girls, and Princess Diana.

“But financially it actually was not working out.

“I was definitely not making a profit – I was making a small loss for the first three years.

“And looking at the numbers, I didn’t know how I was going to make it work as I had a lot of clothing stock just lying around.  I just couldn’t seem to sell it.

“I noticed that the jewellery was actually selling more – plus it’s more profitable.

“So I thought, ‘I really believe in this business, even though it’s literally failing. If I want this to work, I have to adapt to what’s working’. It was a no-brainer.

“So I completely cut off the clothing and just became a jewellery brand in 2023.

“And it basically transformed my business.

“If I kept going with clothing, I wouldn’t have a business right now.”

Talking openly about where the idea first came from, Ramona admits that it was more based on her interest in feminism and building up other women.

She added: “I’d noticed big brands like Missguided were creating their own version of ‘girl gang’ and stuff like that.

“It was a very commercialised form of feminism which I really didn’t like.

If I kept going with clothing, I wouldn’t have a business right now.

“So I thought, ‘okay, I want to create something which actually remembers feminists who have actually used their voice to make a change – and just to celebrate women in general.”

Ramona admits that the Medusa necklace in particular was inspired to unite women – especially those that have been affected by sexual assault.

“I was sexually assaulted growing up, and so I think that is quite a big part of the story.

“So the first time I experienced assault I was quite young, around seven or so, and someone inappropriately touched me which was really unpleasant.

“It’s awful, but the thing is it happens to so many women.

“I think it’s good to talk about these things, and I’ve had a lot of women coming forward to tell me their stories.

“So it’s just reminding women of their strength and taking their power back as well.”

Her advice to others wanting to be their own boss: “So definitely go on TikTok because it’s a lot easier to grow on that platform.

I think everyone wants to be an overnight success… but my business has been five years in the making, and it was literally failing for the first three years.

“And if you can go viral…it can really, really help your business.

“That’s where the opportunity is.

“But my business has been five years in the making, and it was literally failing for the first three years.

“So you have to be really patient and persistent.

“And use social media to your advantage. It’s literally free, so try and get as much organic traffic as you can, rather than putting money into ads.

“Also focus on what your customer likes. So, for example, I have a Queen Bumble Bee necklace that’s a bestseller, so I’ve expanded on that range.

“Now we have earrings and a bracelet so people can buy that as a set, and that helps to increase your sales.