A WOMAN who grew up on a council estate and was bullied for being poor has revealed how she is now worth £3m.

Lisa Johnson, 43, from Hertfordshire, explained how she won a scholarship to a local all-girls independent school when she was 11. 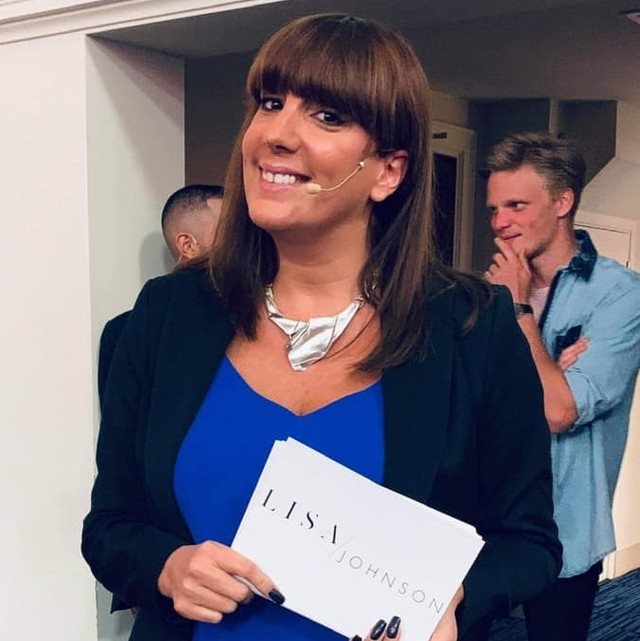 While the other girls were picked up from school in their parents' Bentleys, Lisa – who now runs her own coaching company – would hop on the back of her dad's motorbike.

Describing how she was teased, never invited to parties and forced to eat lunch alone, she told the Metro: "It had a real impact on what I thought people with money were like and that took years to change. In the end I begged to change schools and eventually did but it actually made things worse."

After moving to a state school, Lisa claims she was seen as a "posh" girl and was physically bulled by her peers.

Despite being an overachiever, Lisa says she failed to fulfil her full potential in her exams because she couldn't wait to leave school. 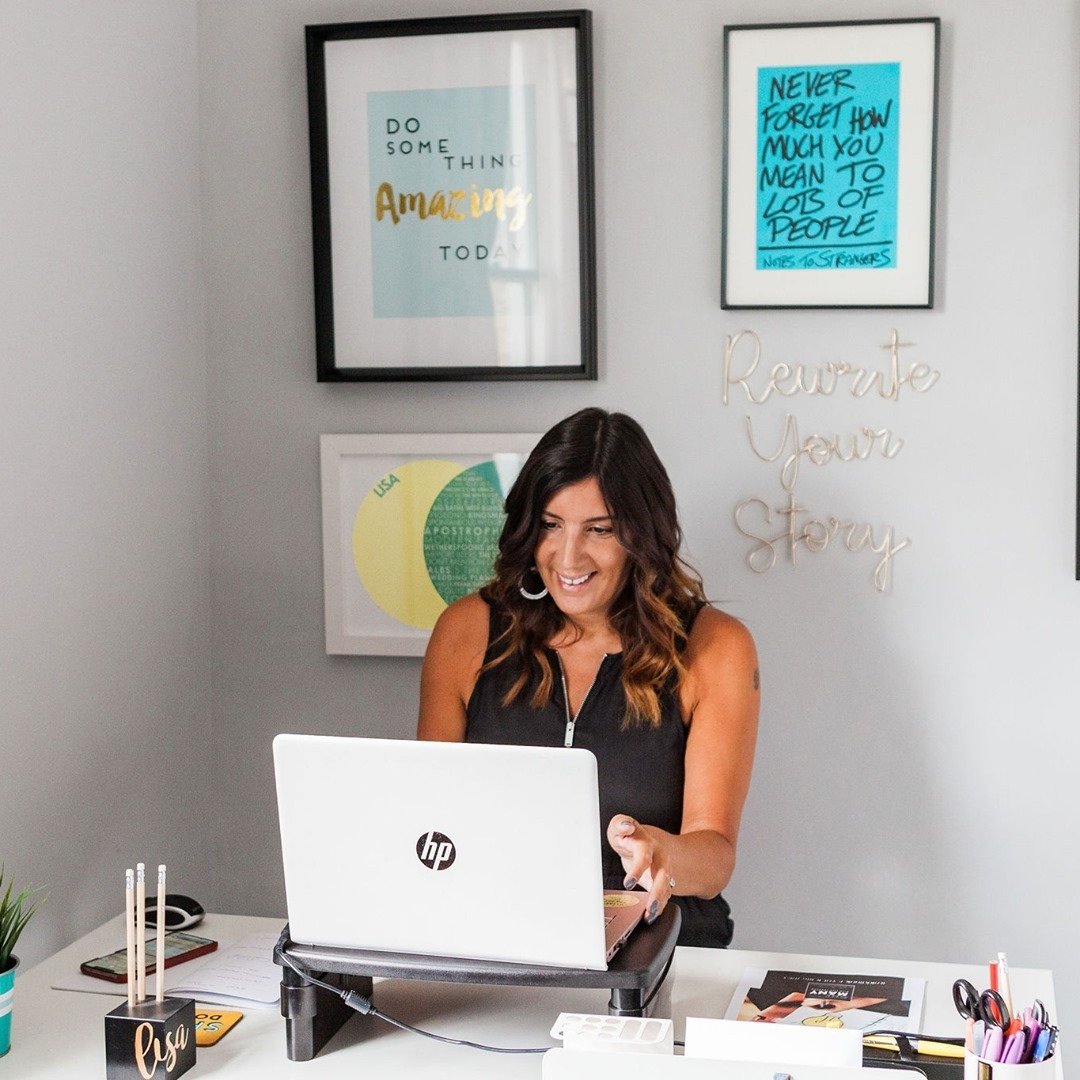 Sadly, history repeated itself again in Lisa's first job where she was eventually sacked because her boss said he could see how bad the bullying was and couldn't fire his whole staff.

Returning to the bedsit where she'd been living, Lisa felt hopeless – but she decided to prove her bullies wrong.

At the age of 21, Lisa started studying a law-degree alongside her full-time job as an admin assistant.

Four years later, she graduated with a 2:1 and worked her way up the investment banking ladder to become a risk analyst.

It was while she was in this job that Lisa fell pregnant with twins – and she decided she wanted to work close to home to spend more time with her children.

After working as a PA again, the mum-of-two decided to set up her own wedding planning business.

"That first year in business I made all the mistakes. I had no idea what I was doing. But I learned so much from them," Lisa said. "We worked out at the end of the first year that I had made no money despite all of the work because of marketing costs and I was £30k in debt."

While it would have been easier to quit, Lisa started swatting up on business strategy and within five months, her wedding planning company started making a profit. 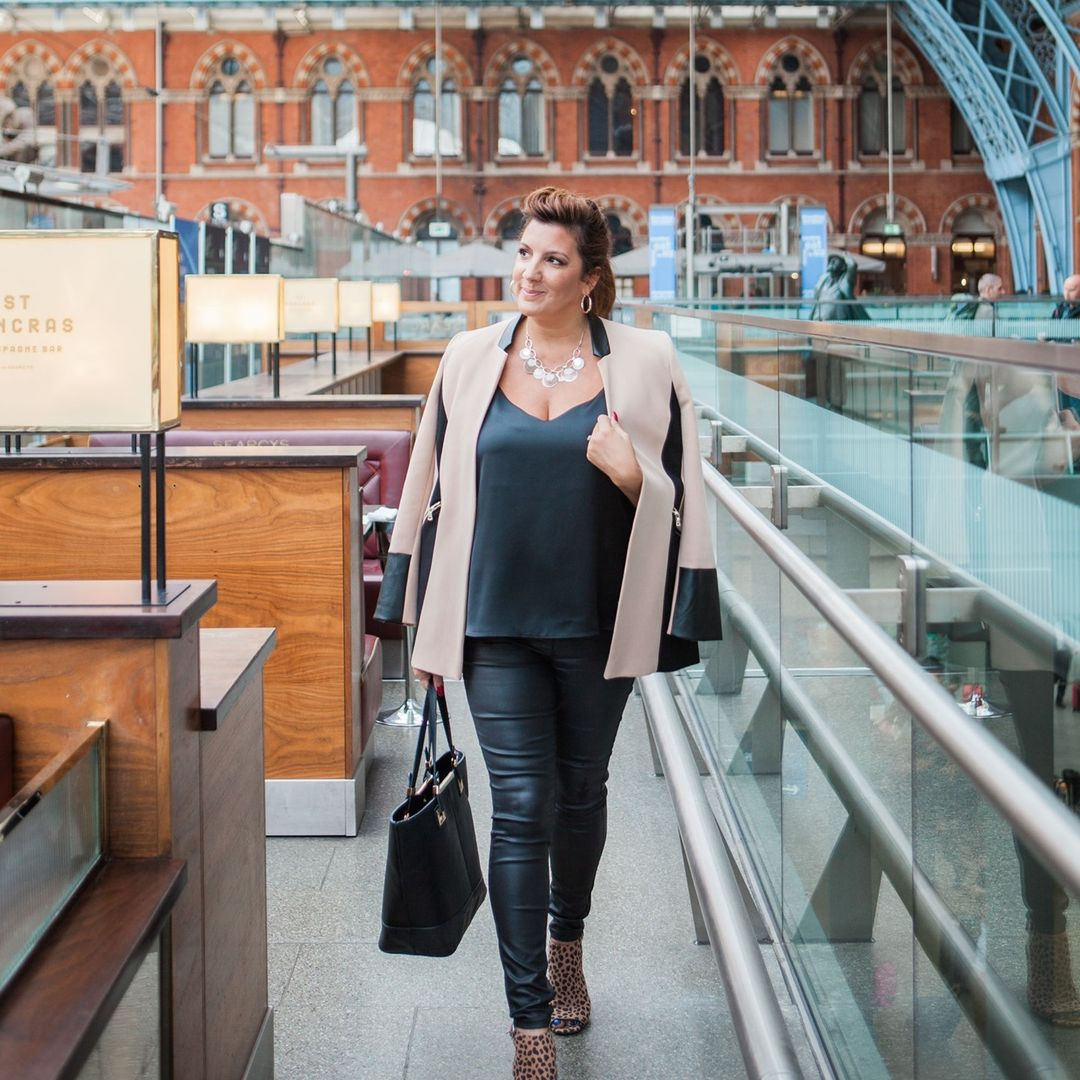 Having successfully turned it all around again, Lisa says she was inundated with questions from other businesswomen and realised that she wanted to set up her own coaching company.

Before the pandemic, Lisa was enjoying taking her nine-year-old twins on business trips all around the world and taking summer holidays off to spend time with them.

What's more, Lisa – who has grown an impressive 30,000 Instagram following. claims she only works 30 hours a month now and is heading to Necker Island in September to meet with Sir Richard Branson.

For more inspiring stories, we spoke to Molly Robson – who set up her first company at 18 and now runs a £5m furniture empire Mrs Hinch loves.