A SAVVY bride has revealed how she decided to skip the stress that can come with expensive weddings, and did hers for less than £70.

TikTok user Nikkole Ledda shared how she tied the knot in a £10 dress from Forever21 and had the ceremony in the park. 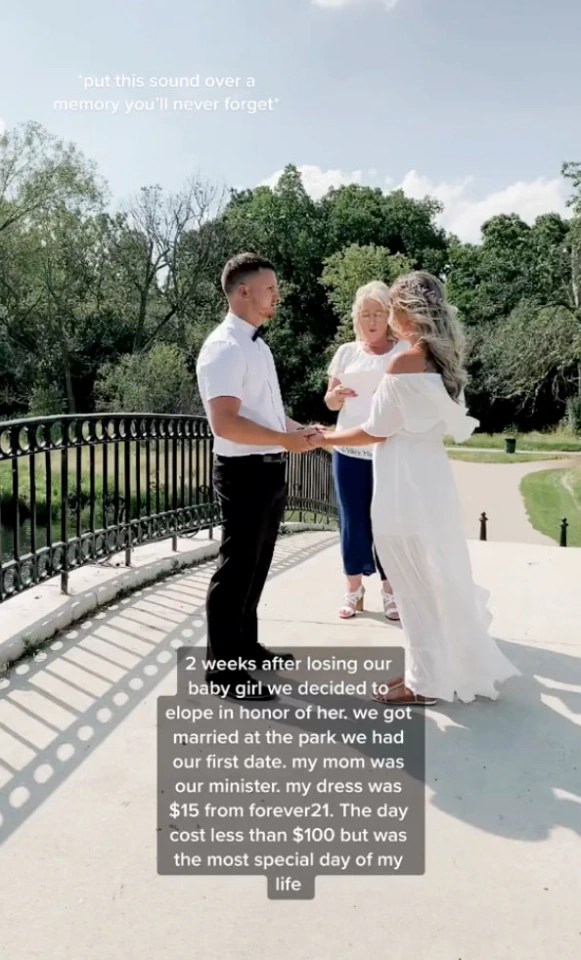 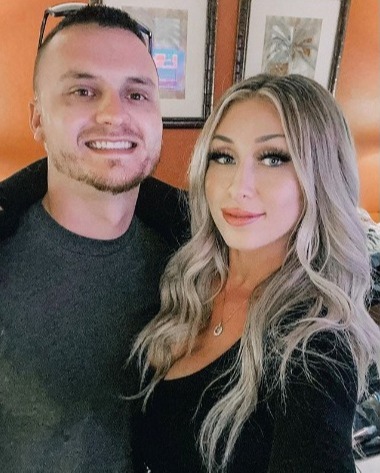 She shared a video of the beautiful moment and wrote: “2 weeks after losing our baby we decided to elope in honor of her.

“We got married at the park we had our first date.

“My mom was our minister.

Nikkole shot to fame on MTV’s 16 & Pregnant and tied the knot with husband Kyle Ledda in their frugal 2020 nuptials. 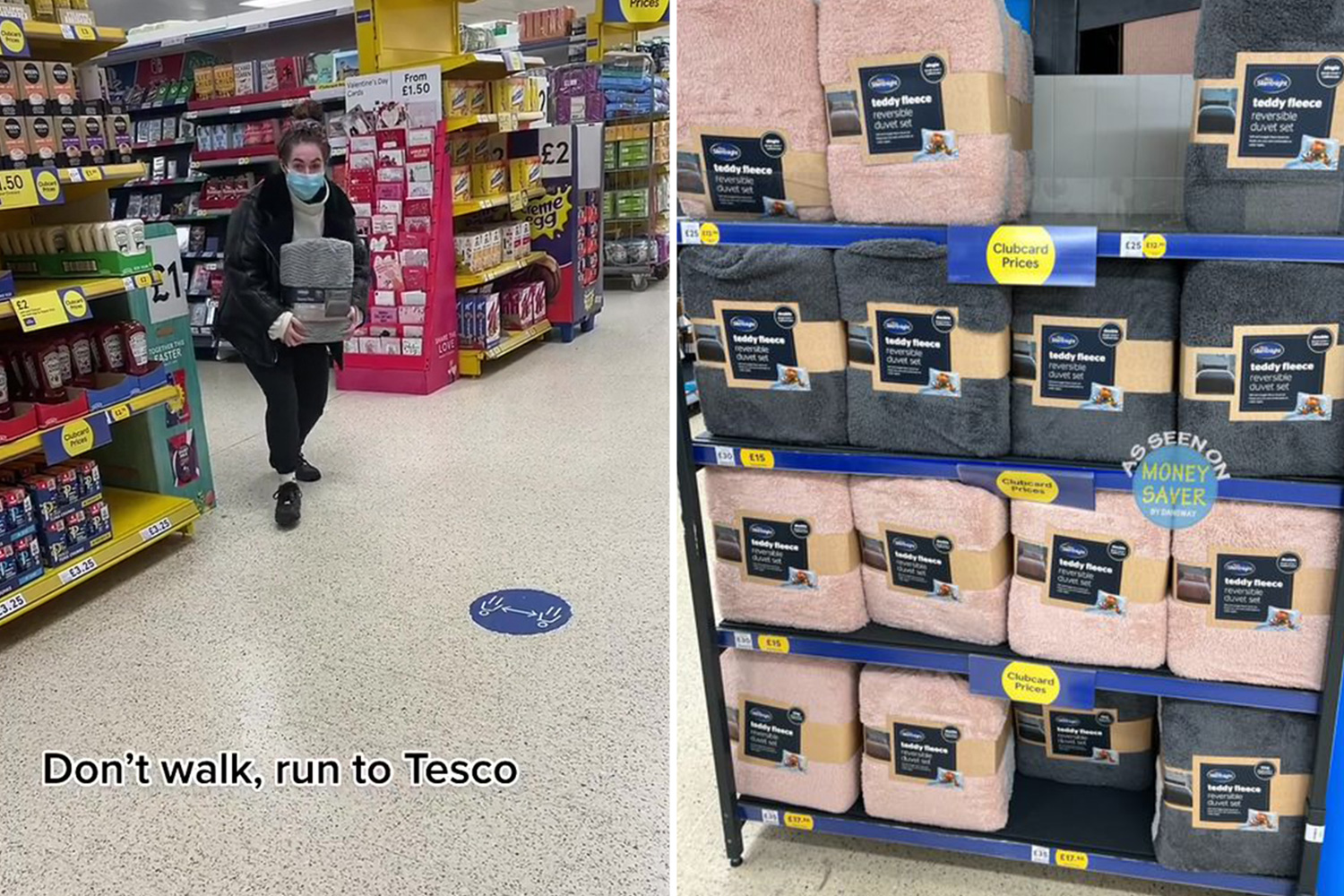 On TikTok she called it the "Best. Day. Ever.", even with a modest amount spent on the event.

Last year, the reality star gave birth to her third child, a rainbow baby, just a year after suffering a heartbreaking miscarriage.

In June 2020, Nikkole shared with fans the sad news and wrote: "We were so excited to announce that we were having a baby but unfortunately we found out it no longer has a heartbeat.

"Please keep us in your prayers…"

She added: "I’m so heartbroken and so scared for the future."

However, a year later Nikkole announced the birth of her son Bodhi in an Instagram post, as she shared a snap of herself and Kyle admiring the little one in the hospital.

The TV star wrote at the time: "Baby boy is here! After 14 hours of labor we welcomed our sweet rainbow babe last night!

"We’ve been just resting & soaking him all in. Thank you all so much for the prayers & congratulations. He’s perfect!"

Meanwhile, a bride reveals how she did her wedding on a budget with decorations from Ikea and bridesmaids dresses from ASOS.

In other wedding news, this woman asked five strangers to be her bridesmaids.

And this woman spilt gravy down mother-of-the-groom when waitressing a wedding- the bride tipped her £55 because she was so happy.