GIVING birth to a big baby is something that many of us would fear, but one mum has taken to TikTok to reveal that she did it, and not just once, but four times.

Bethany Richardson is a mum of four boys and not only has she given birth to all four of them, they were all big babies. 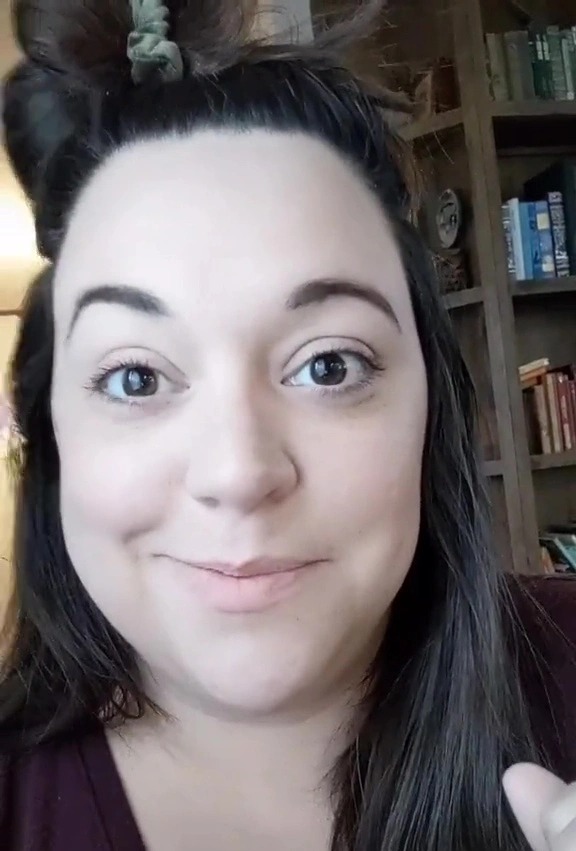 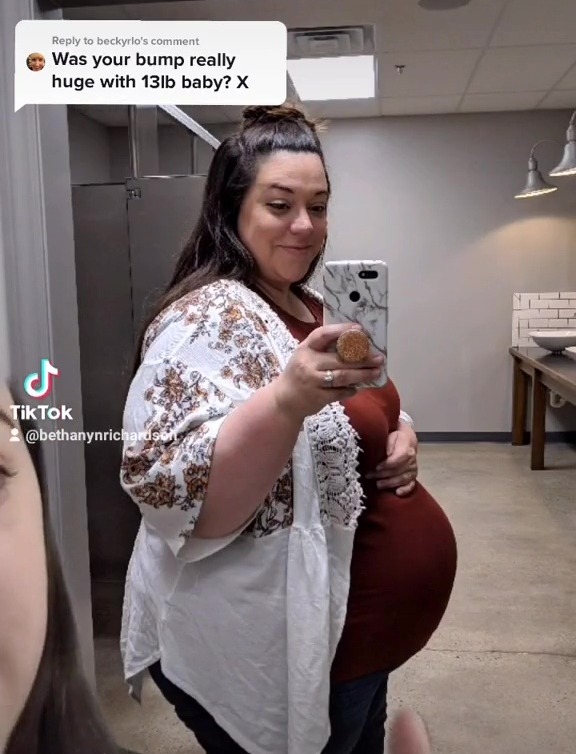 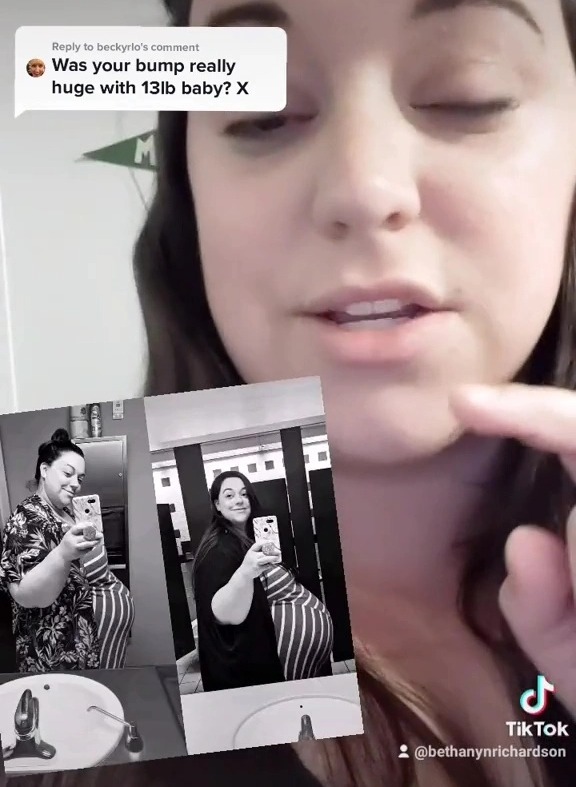 The average weight for a baby at birth is around 7.5lbs, but Bethany’s boys all weighed 9lbs and over.

And not only this, but her youngest and biggest son weighed a whopping 13lbs and 11oz.

Bethany took to the social media platform to explain her babies’ weights as she responded to the viral TikTok trend: “I wanna see who had the biggest baby. Whoever sees this video, tell me the weight of your biggest baby.”

Bethany replied with: “Ok so I had four boys, let me tell you about them. 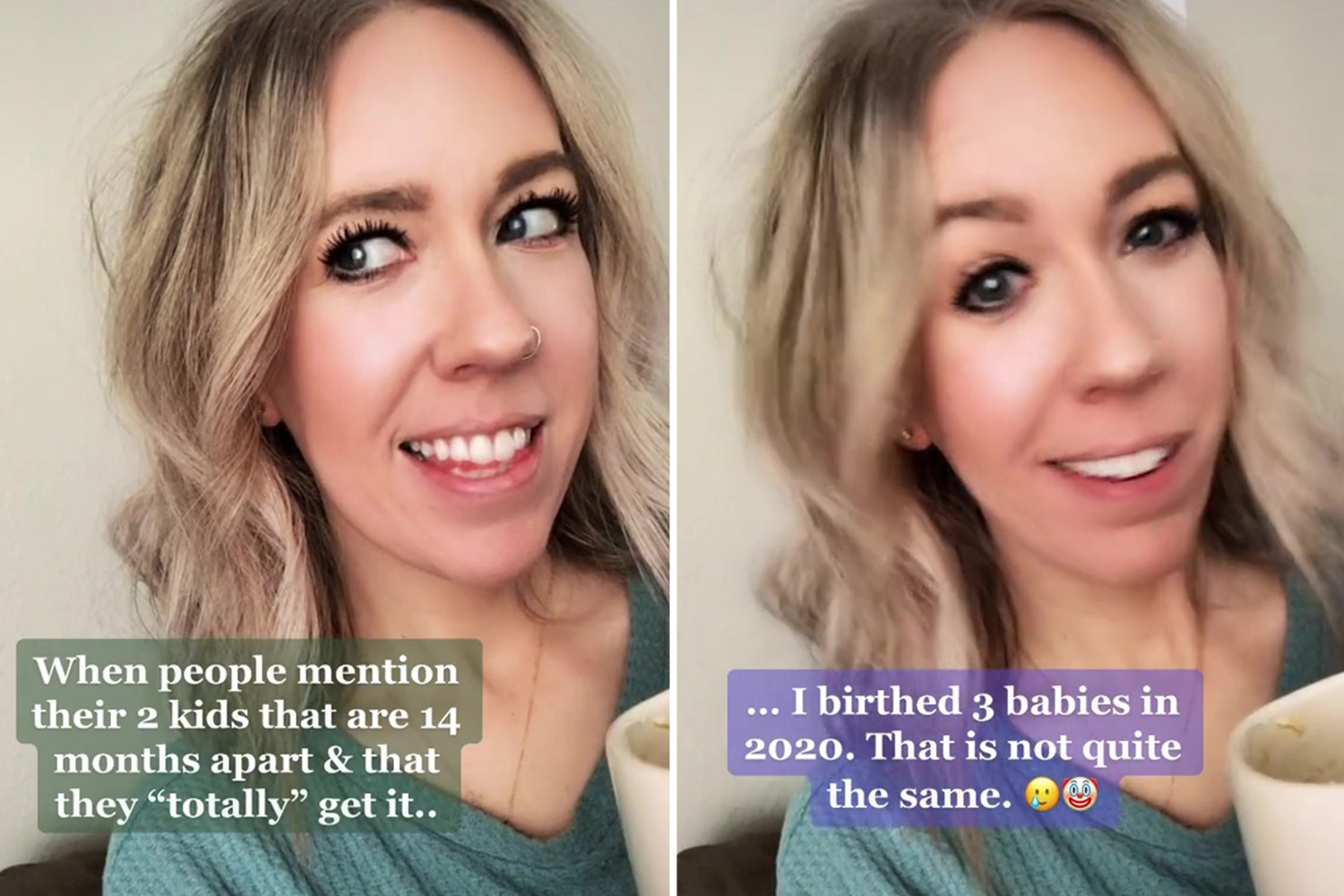 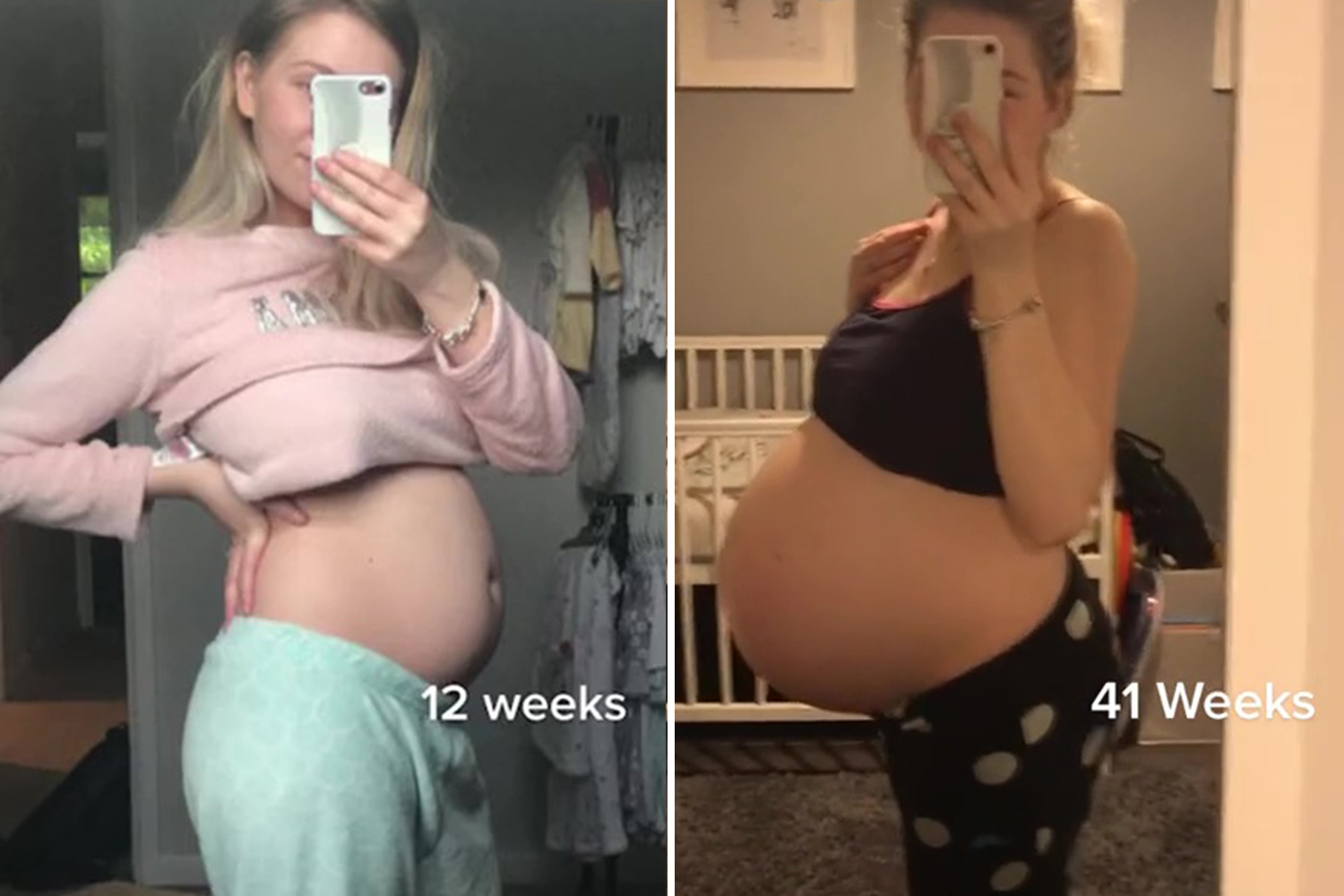 “My second baby boy, Adicus, was born in 2016. He was my lightest baby, born at 38 weeks and he weighed 9lbs 4oz. Oh and he was almost born in the elevator.

“My fourth boy, Beckham, was born in 2019. I had him at 37 weeks and he weighed a whopping 13lbs, 11oz. No he was not a C-section and we had a long road after that delivery, eight weeks in the NICU, but we’re going good now.” 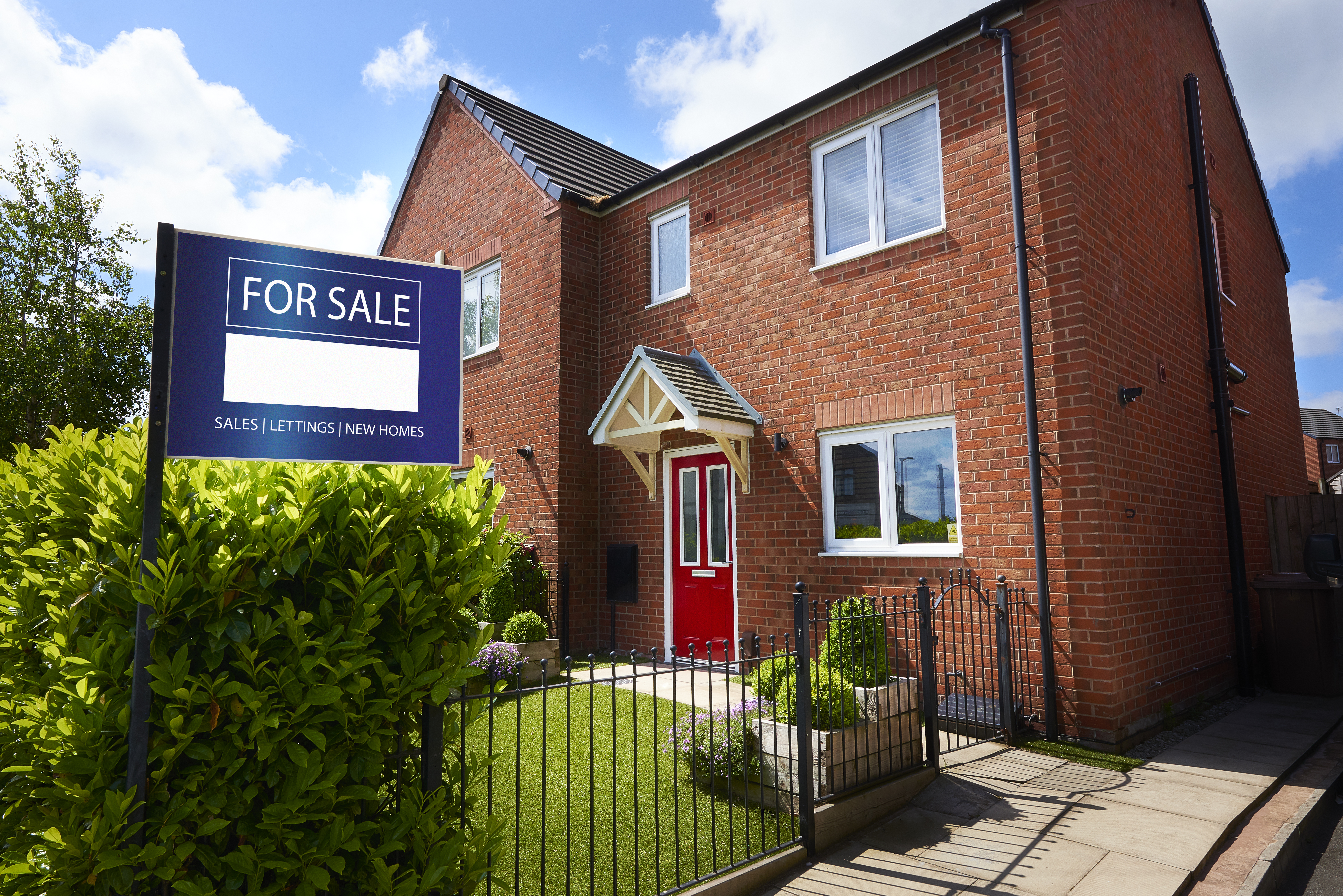 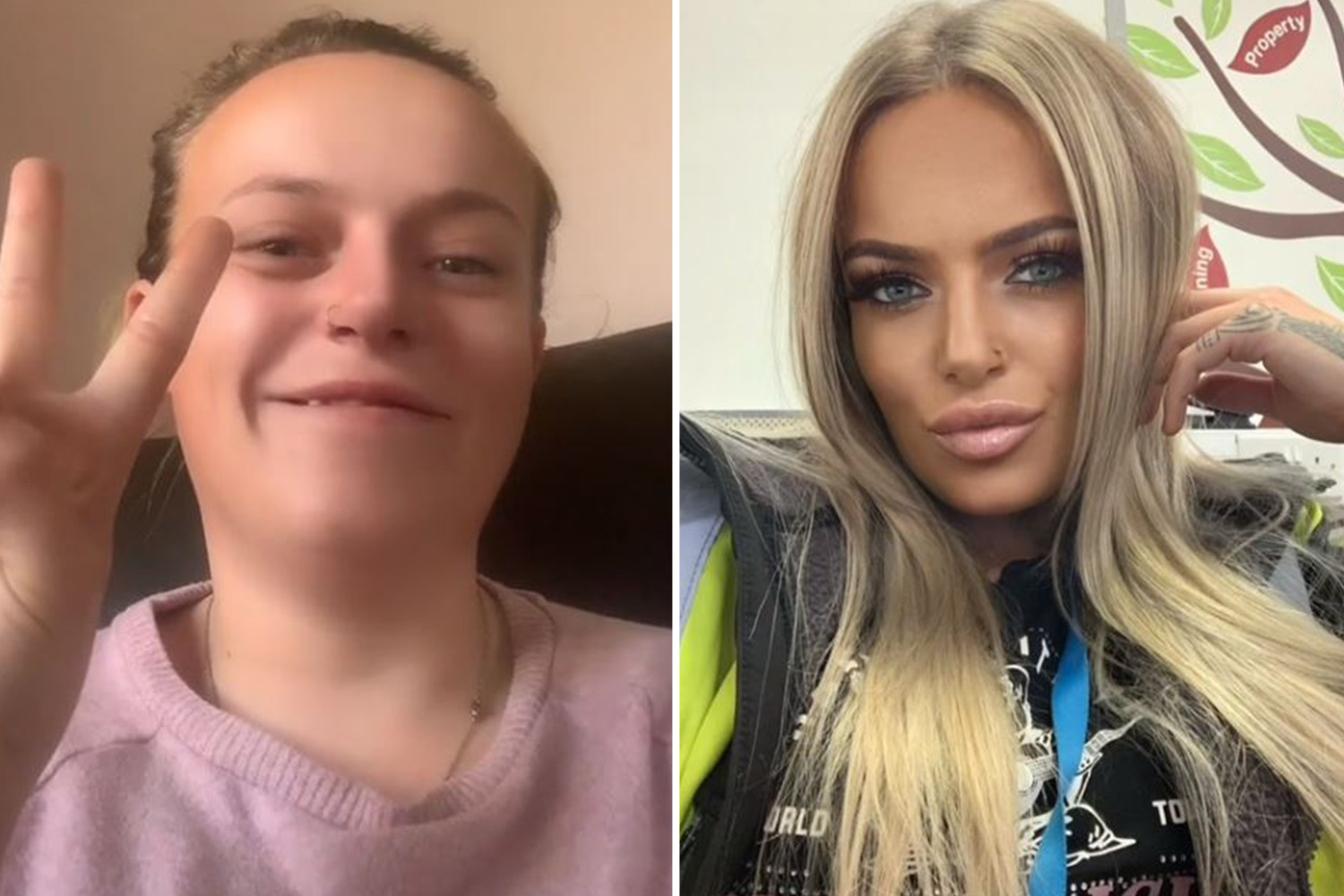 I get called a catfish all the time – but yes, that after is really me

I’m a mum, people always cringe & say it's disgusting how I clear my baby’s boogies

If you’re wondering just how big Bethany’s bump was, you’re not alone.

One TikTok user asked: “Was your bump really huge with 13lb baby?” to which Bethany showed off pictures of her bump at different stages of pregnancy.

She pointed out that in the pictures of her at 33 weeks and 36 weeks, you can see a big difference in the size of her bump, as she said: “look at how much he grew in that time.”

“I ended up with a large episiotomy after Beckham, but it healed very quickly, thankfully!

“However, the hip pain/damage is something I still struggle with!”

TikTok users were shocked at the weight of Bethany’s children and took to the comments to express this.

One person said: “THIRTEEN?! Sis I would sue my husband.”

Another added: “When I tell you my baby exit zone just clamped shut when you said 13lbs!!! NOPE.”

A third commented: “I tore with a 6lb 10oz baby, that would’ve split me in two.”

One user asked: “Did his shoulder get stuck?!” to which Bethany said: “Yes, shoulder dystocia and was stuck for 3 minutes. Not breathing at birth, intubated at the bedside. It was very traumatic for both of us.”