A WOMAN has claimed that she found her Tinder date on the cops' Most Wanted list.

Adrielle Sigler recently posted a video to TikTok revealing that a guy whose Tinder page she considered swiping right on is allegedly wanted for stalking. 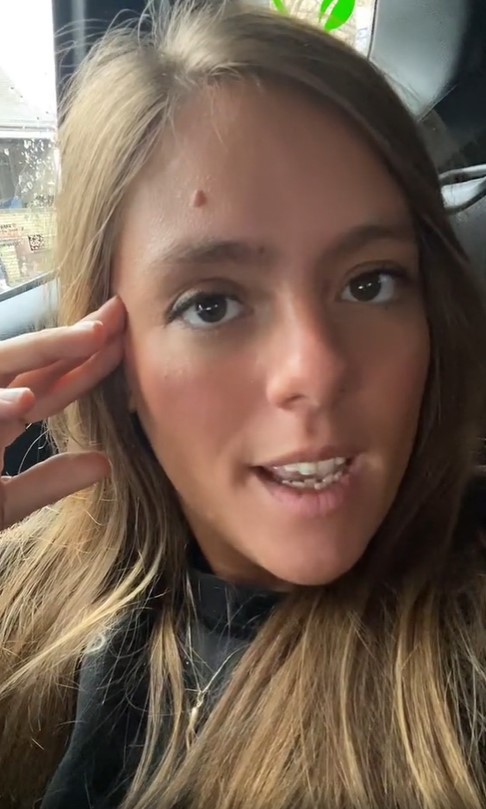 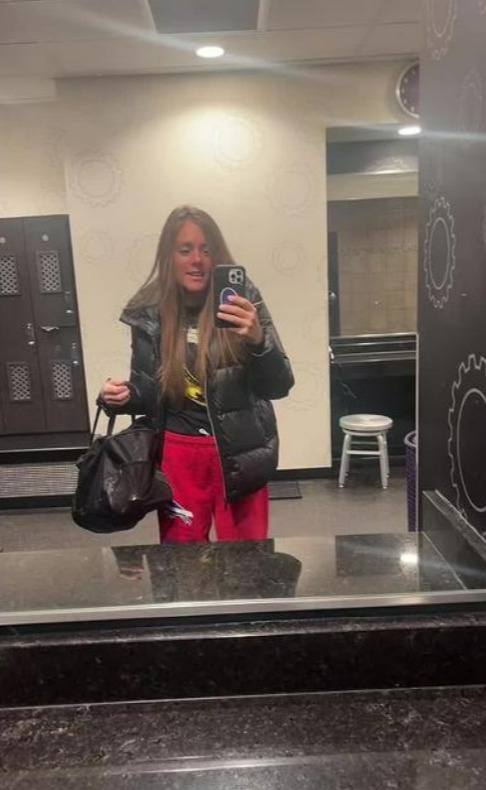 In the video, which has been viewed more than 3.2million times, Adrielle shows a man's Tinder page that says his name is Mitch before swiping to another screen on her iPad showing that he's apparently wanted by police.

She went on to say she was "finding a cute guy."

Adrielle then showed the man's Tinder page on her iPad and read some of the characteristics he had listed.

The Tinder-searching TikToker added that the guy she considered swiping right on is a Leo, "and he's also wanted for stalking," she said as she switched her iPad screen to show another page with a list.

Adrielle then flipped to another screen to show a picture of the guy she saw on Tinder along with the name Mitchell Costanzo.

The page showing him listed as a wanted criminal in her area also details what he's wanted for.

Criminal contempt in the first degree and stalking of the fourth degree were charges listed under the guy's picture.

In a follow-up video, Adrielle said she recognized the man's photo from her local police department’s Facebook page.

She went on to say that the police agency shared a most wanted list "and a couple nights later, I saw this guy on Tinder, who’s also most wanted!”

Sure enough, the Jamestown Police Department shared a post on Facebook in November which lists Costanzo among other criminals for stalking.

Costanzo “was charged with second-degree criminal contempt and fourth-degree criminal mischief” during the summer for allegedly breaking the window of a home, reports say.

“An investigation found that Costanzo violated an order of protection to stay away from a woman inside the residence,” a report from Post Journal stated.

He was later charged with “two counts of first-degree criminal contempt, endangering the welfare of a child, and reckless driving."

This came after he “allegedly violated an order of protection issued through Family Court and drove a vehicle in a reckless state which endangered a child,” another Post Journal article said.

TikTok users expressed that they found Adrielle's Tinder situation quite funny in the comments of her video where her followers shared jokes.

“He wasn’t kidding that ‘running’ is one of his interests,” someone said.

Another said: "finally a man that won't ghost," with a laughing emoji.

Someone else chimed in saying: "he wasn’t kidding that “running” is one of his interests."